23 July 2012 Etgar Keret on family and other things

Nimrod is seven years older than me, he has always been devilishly clever and free-spirited (...) He once read in a newspaper that the illiterate are doomed to failure from the start and he didn't want that to happen to his beloved little brother. He taught me to read and write with the chewing gum method. Whenever I read a word out loud, he gave me a piece of his chewing gum. Whenever I made a mistake, he put chewed up gum in my hair. In this way, I learned to read and write by the age of four. And I was the only bald kid in the kindergarten - recalls Etgar Keret in the weekend issue of Gazeta Wyborcza.

Etgar Keret - lectures at the Tel Aviv University Film School. A master of black humour and short form. His Hebrew-language stories enjoy wide popularity in Israel and abroad. Together with Shira Geffen, Keret directed Jellyfish (2006), for which they won an award at the Cannes Film Festival. He made a debut with a volume of short stories entitled Pipelines (1991). The following books have been published in Poland so far: Gaza blues (2000), Pizzeria Kamikaze (2001), Cheap Moon (2006), Missing Kissinger (2008), Kneller's Happy Campers (2009). He recently returned with a volume entitled Suddenly, a Knock on the Door (2012).

Let us recall that Etgar Keret was the guest of the 1st edition of the International Joseph Conrad Literature Festival. 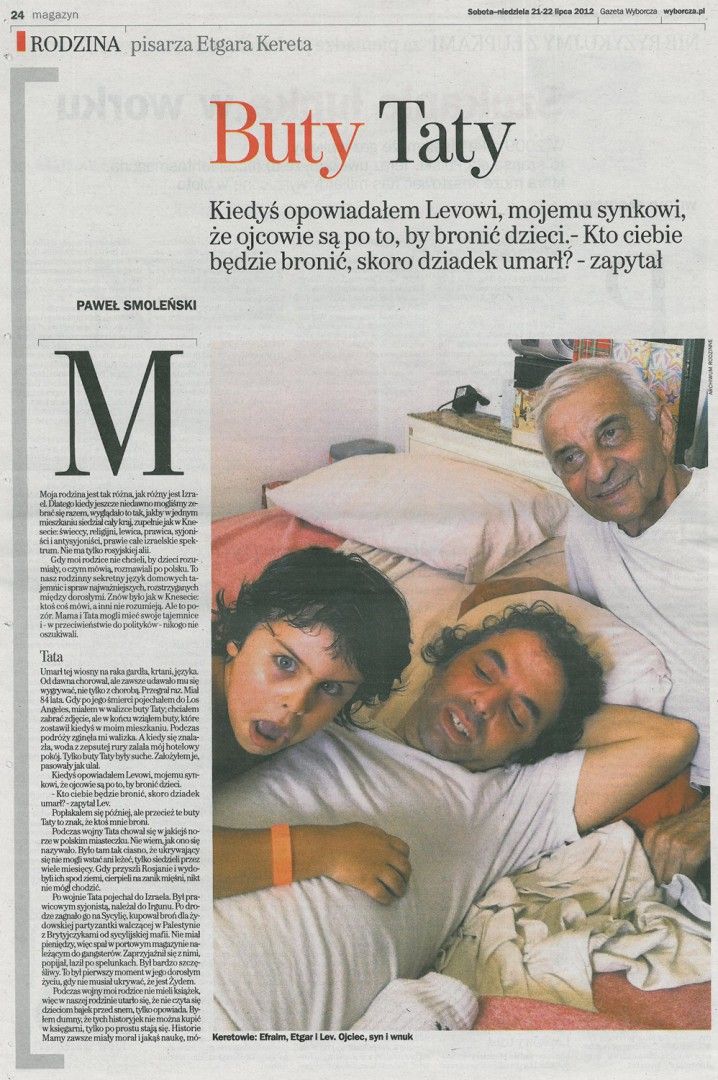 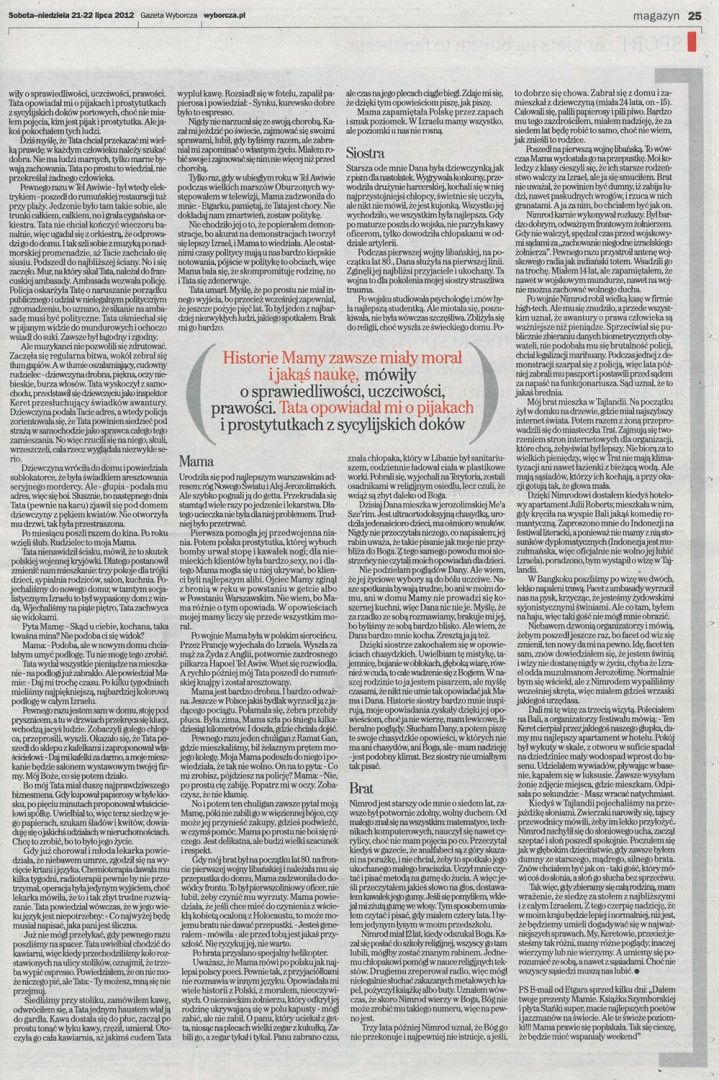