24 October 2012 The second day of the festival is over

It was a day filled with amazing literary meetings. First, Kazimiera Szczuka was a host of Lekcja czytania (Reading Lesson), analysing Romantyczność (The Romantic) by Adam Mickiewicz with high school students, and then Zygmunt Miłoszewski, Małgorzata Kuźmińska and Michał Kuźmiński discussed the arcana of a whodunit writer’s work. In the afternoon, a crowd of readers attended the meeting with Magdalena Tulli in Pod Baranami Palace. For over one hour the authoress discussed not only her most recent novel Włoskie szpilki (Italian High Hills), but also... the problem of renovation of books and her fascination with Internet. Crowds of literature buffs also showed up at the evening meetings with Oksana Zabuzhko and Dubravka Ugresić. 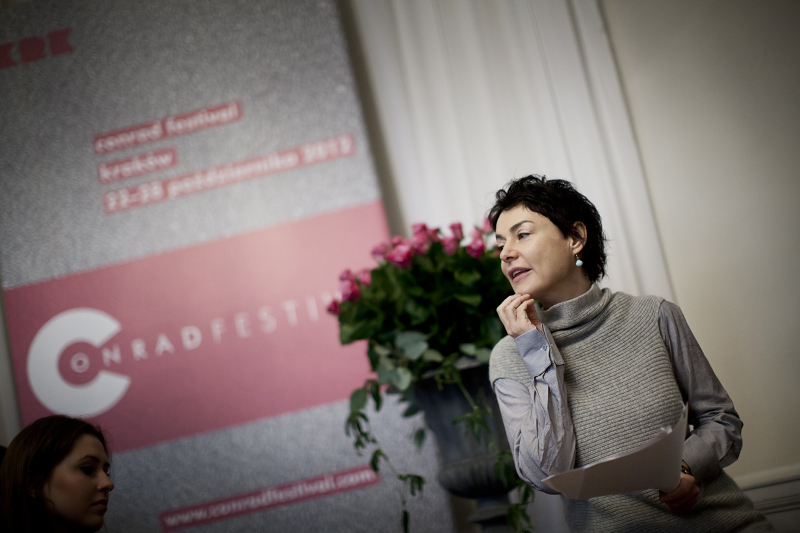 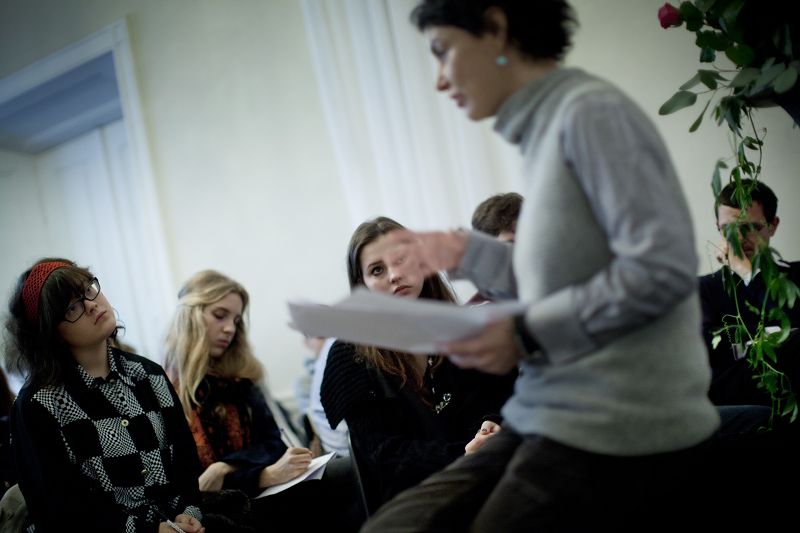 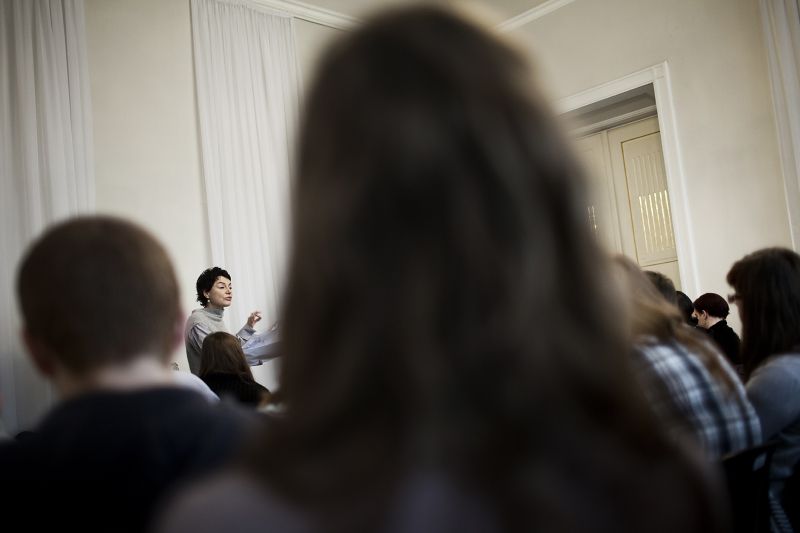 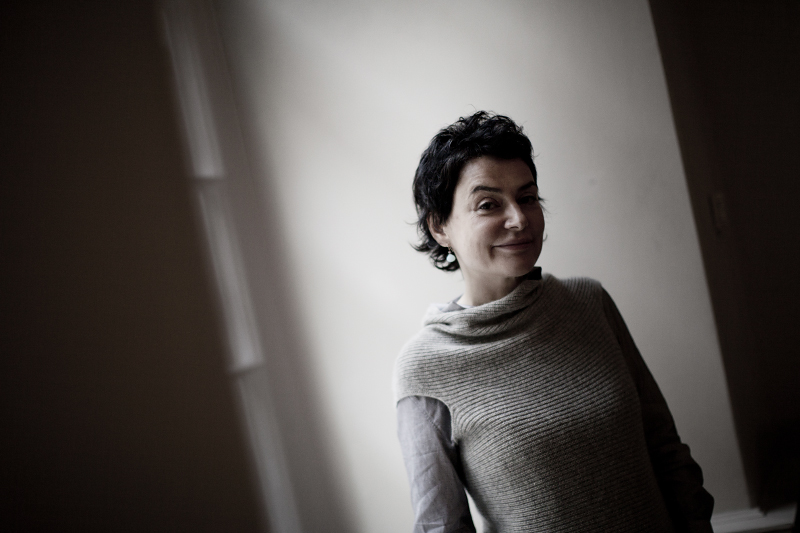 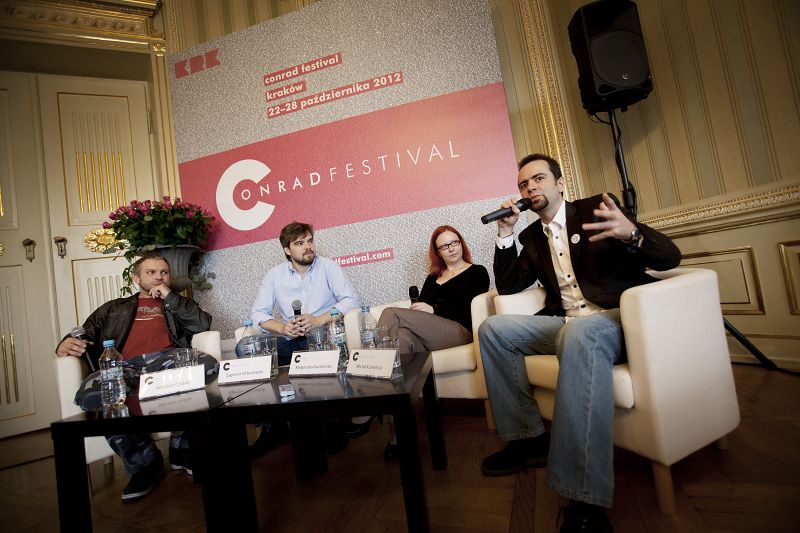 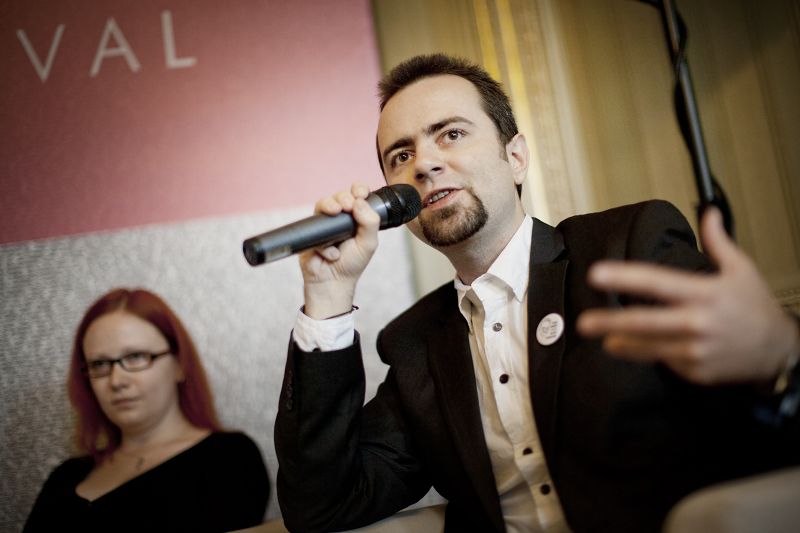 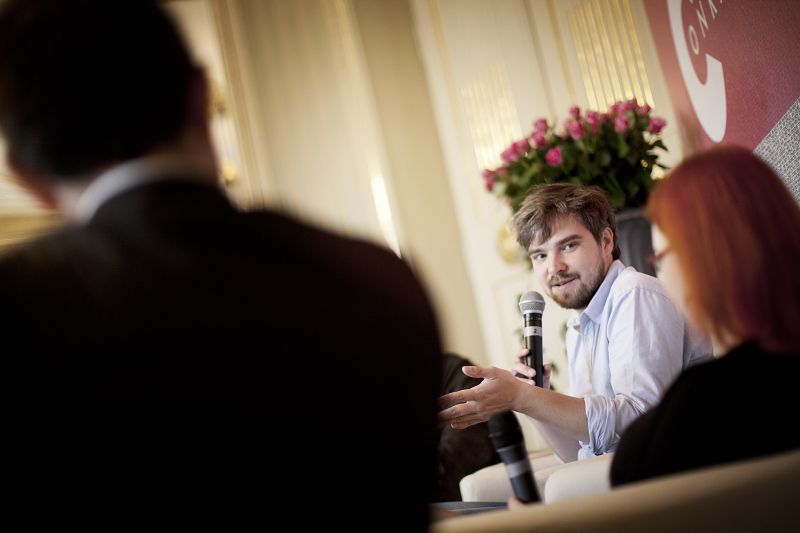 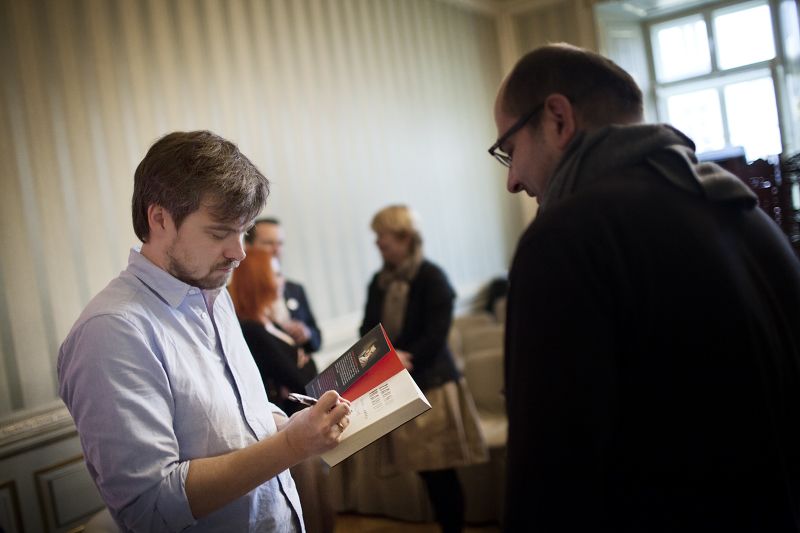 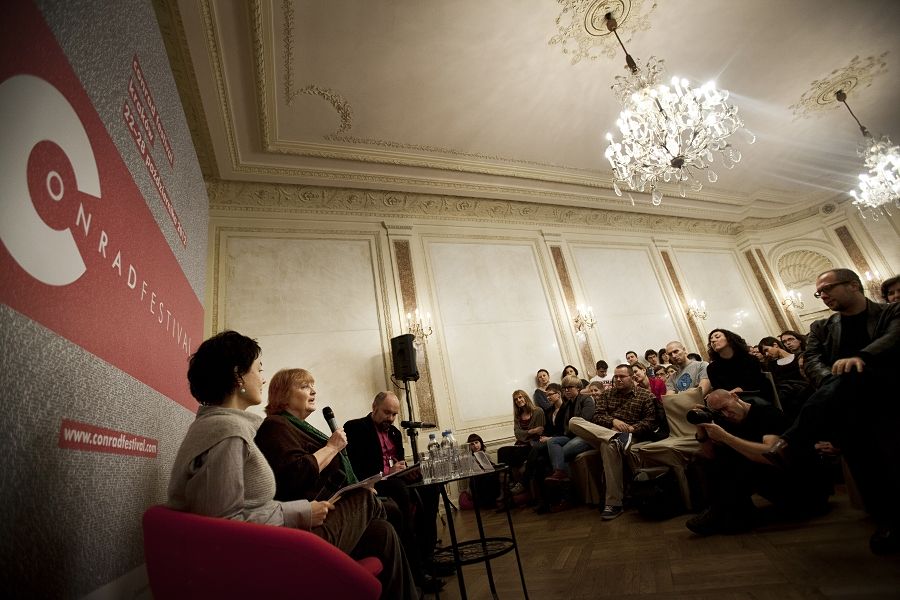 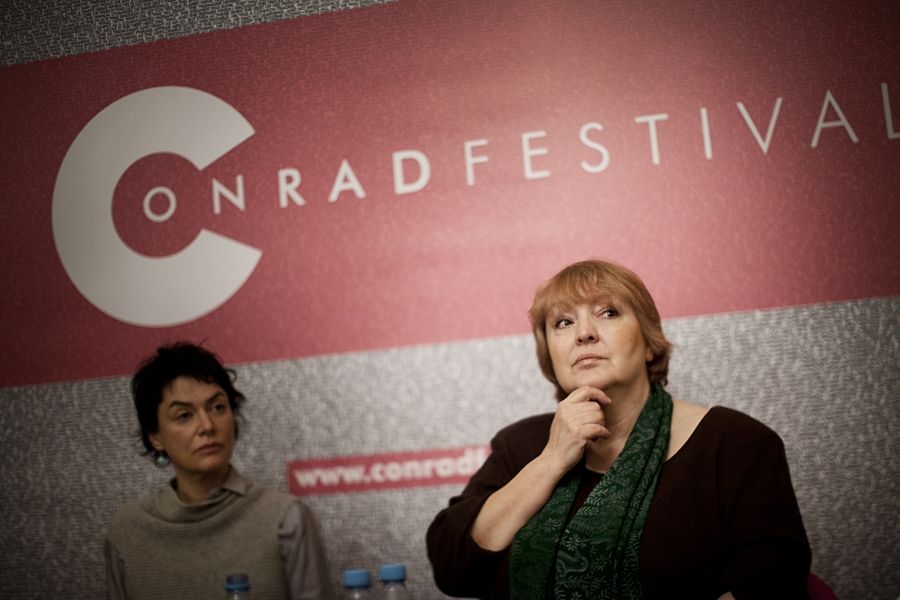 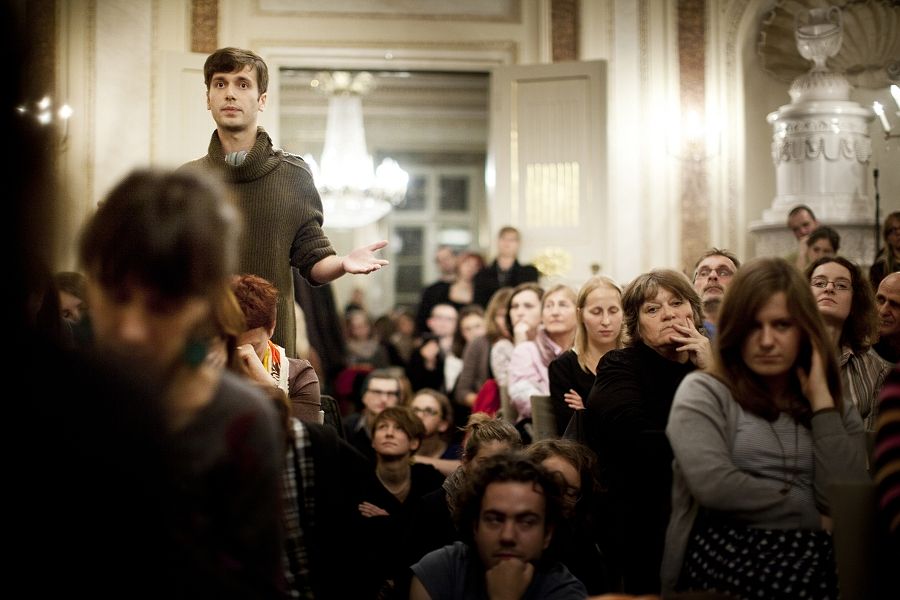 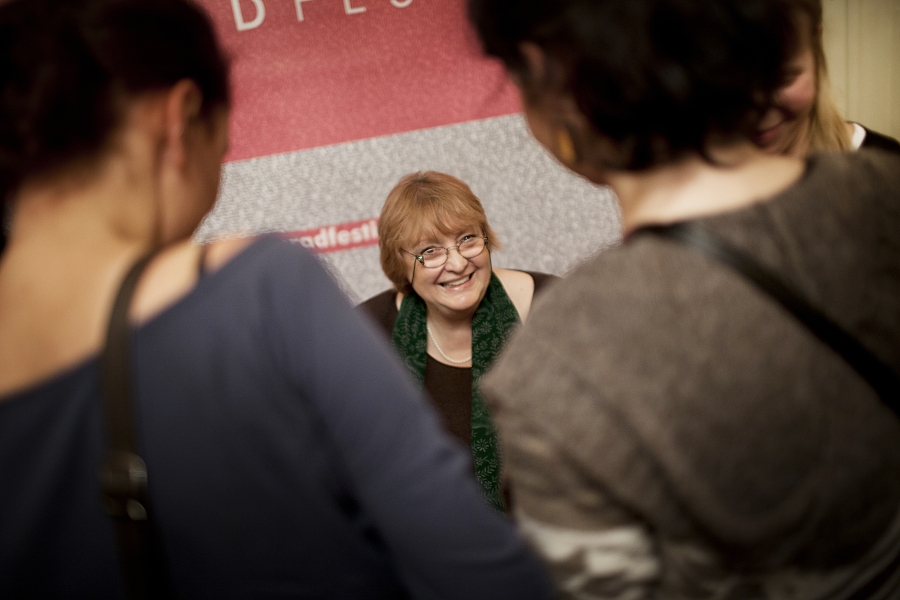 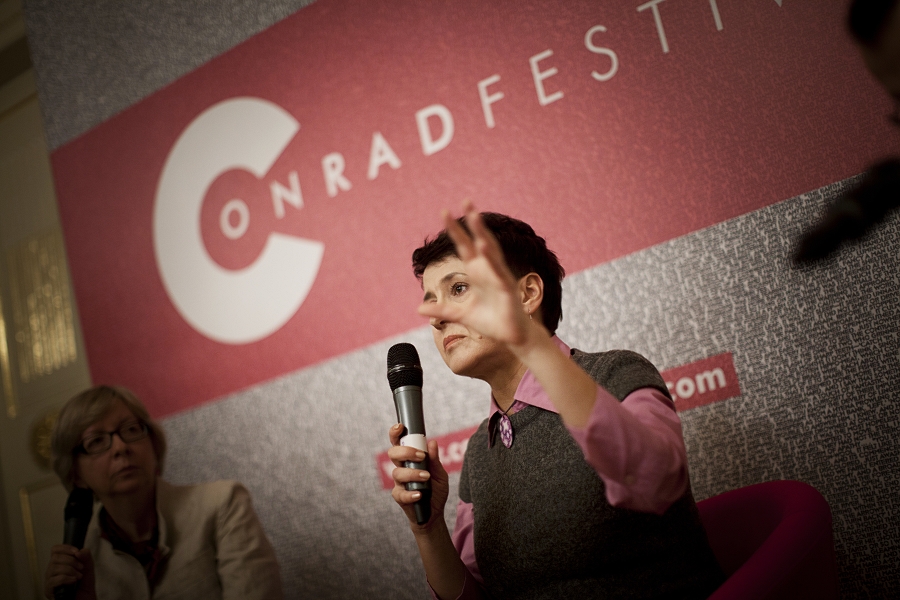 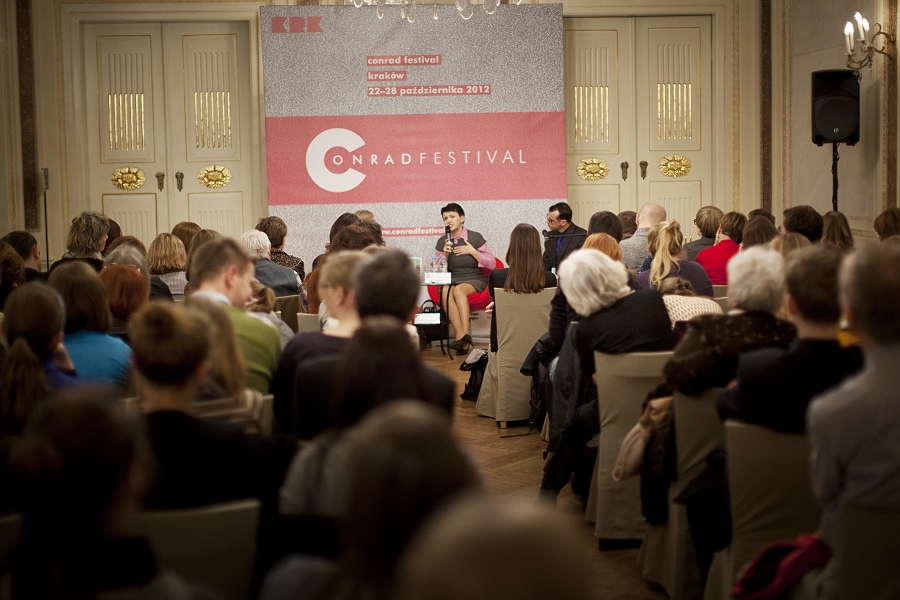 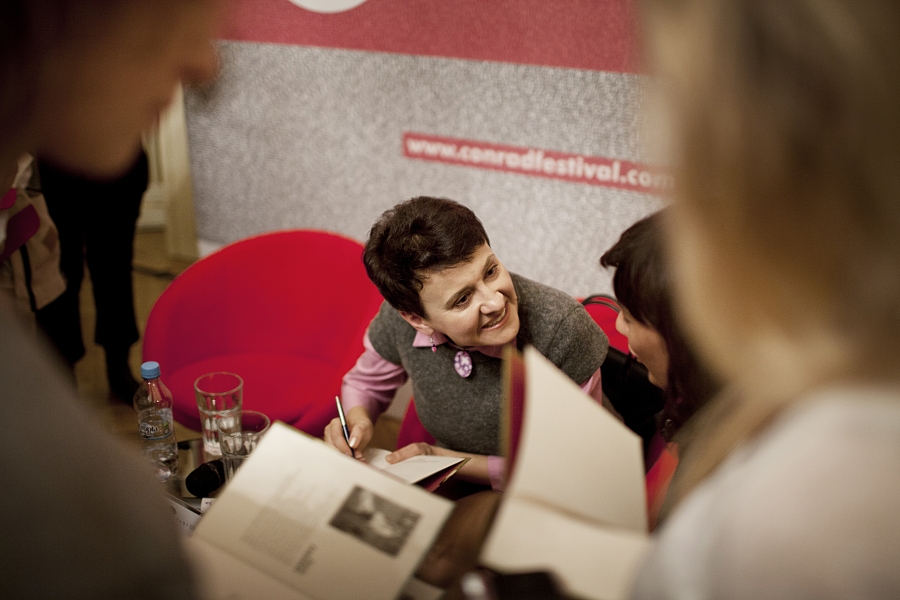 Today the festival brings other important literary events. At 1 p.m. the meeting Dom literatury (A House of Literature), with participation of, among others, representatives of Houses of Literature from Prague, Zurich and Stuttgart, as well as the meetings with Grzegorz Gauden, the head of the Instytut Książki (Book Institute) and Michał Rusinek, the President of Wisława Szymborska Foundation. At 2 p.m., two meetings: with the American journalist and press correspondent Robert D. Kaplan, and with the Austrian essayist and journalist Martin Pollack. At 4 p.m. the meeting with Wojciech Jagielski, a journalist and a witness to the most important international political events of the turn of the century, and at 6 p.m. Andrzej Stasiuk will interview Krzysztof Varga about his new book Trociny (Sawdust). 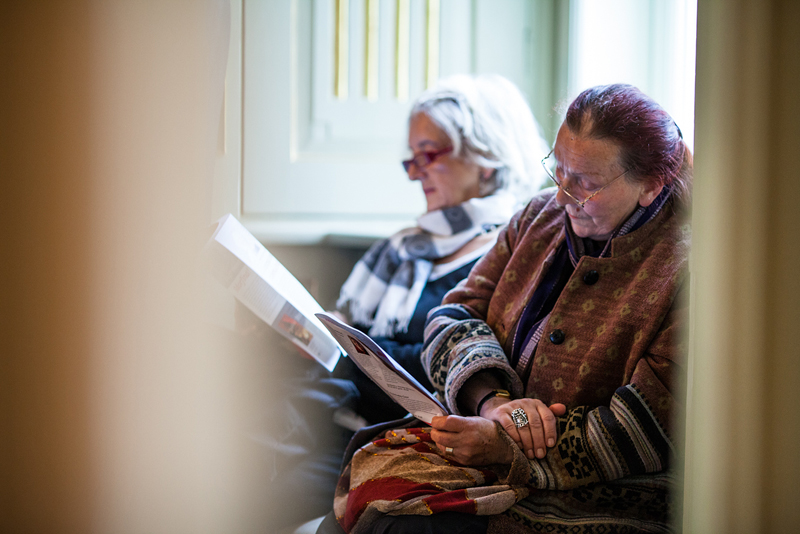 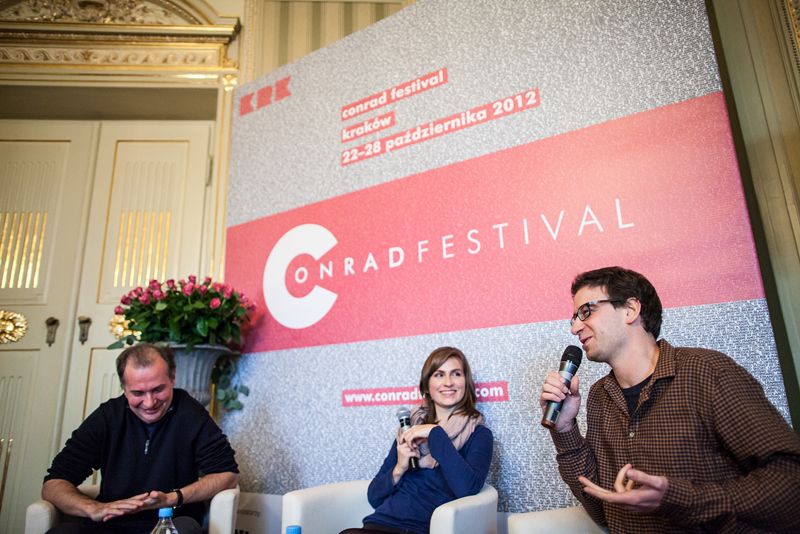 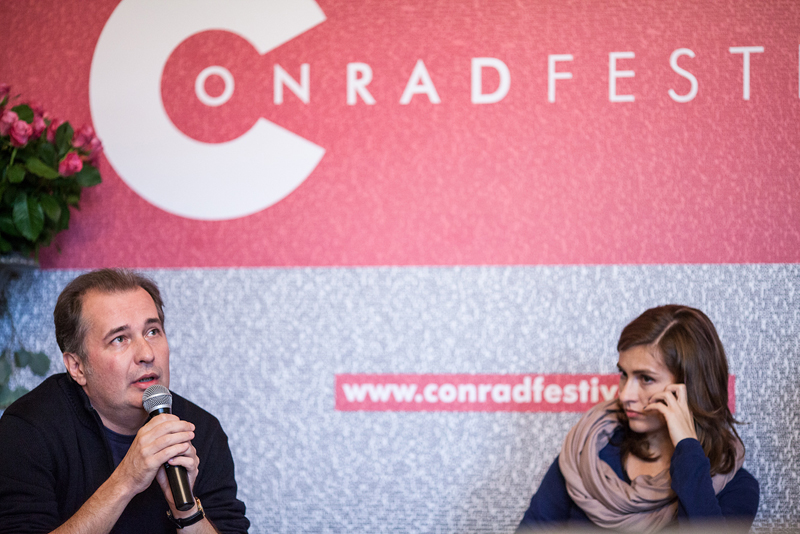 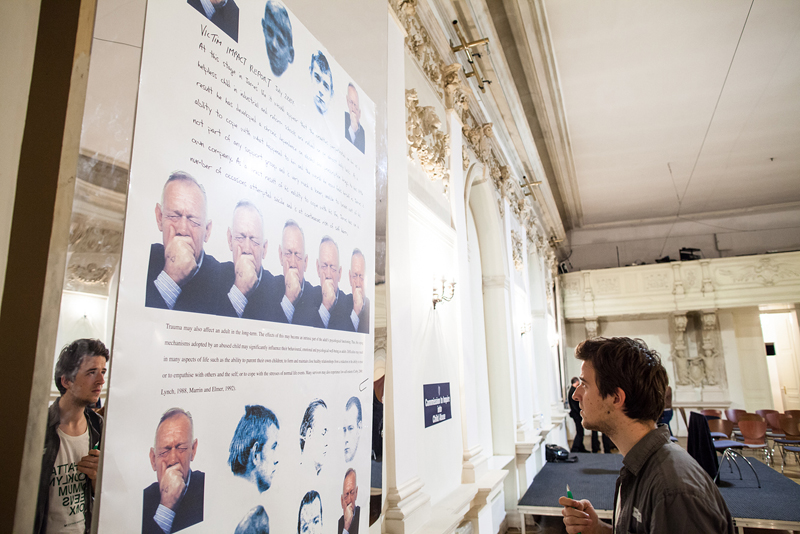 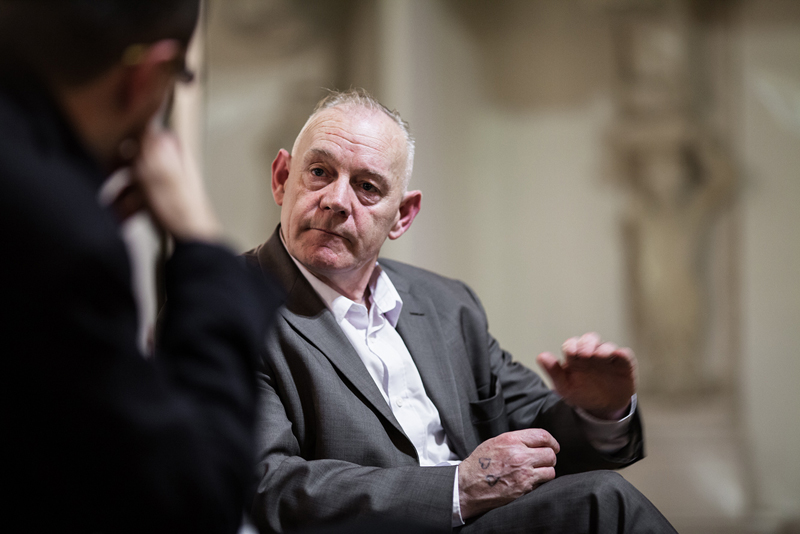 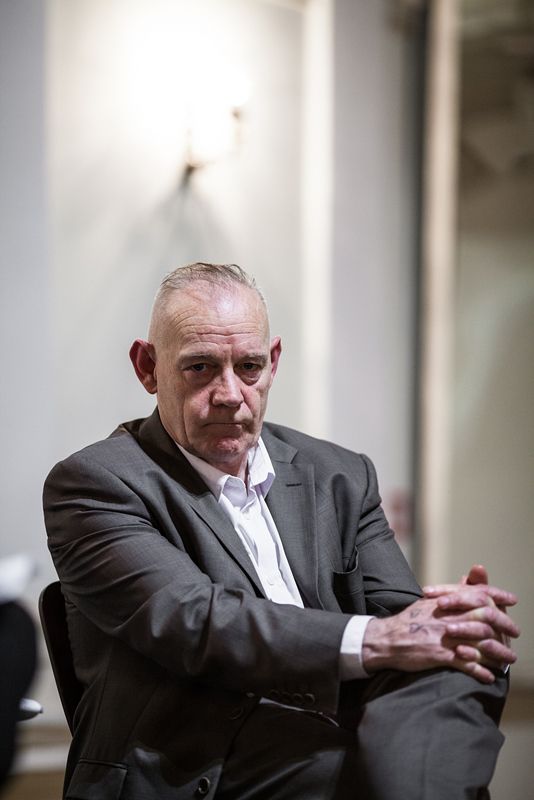 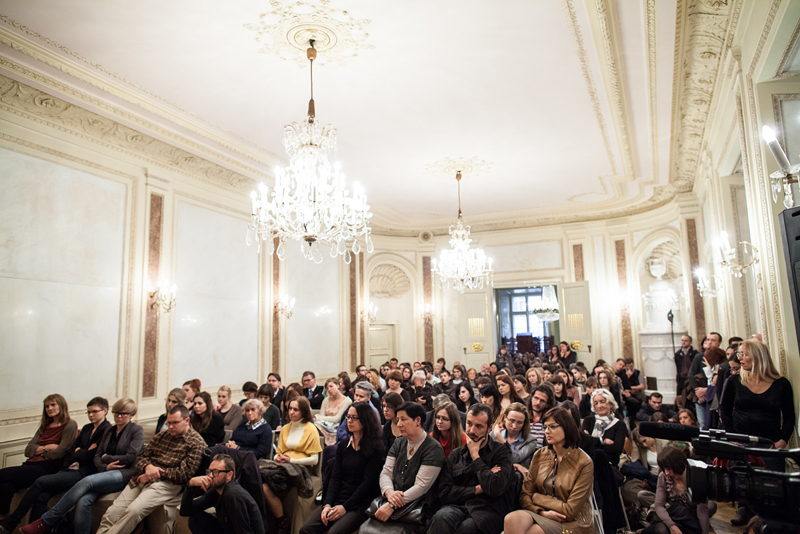 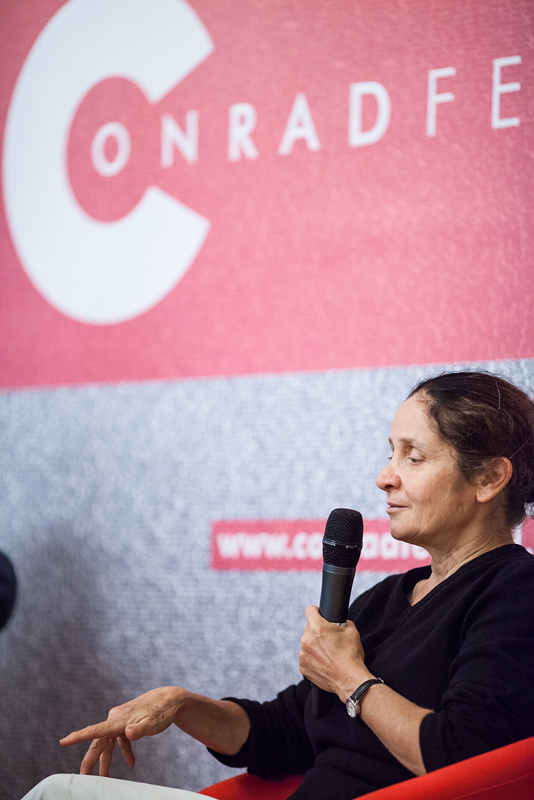 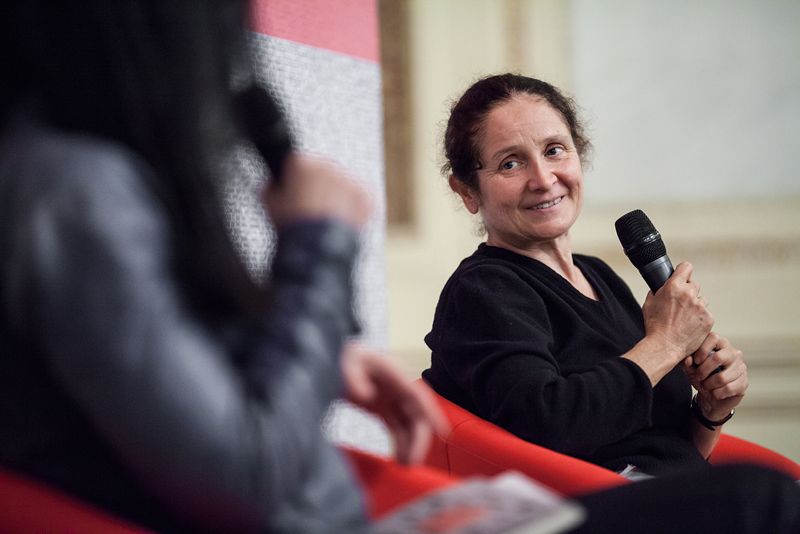 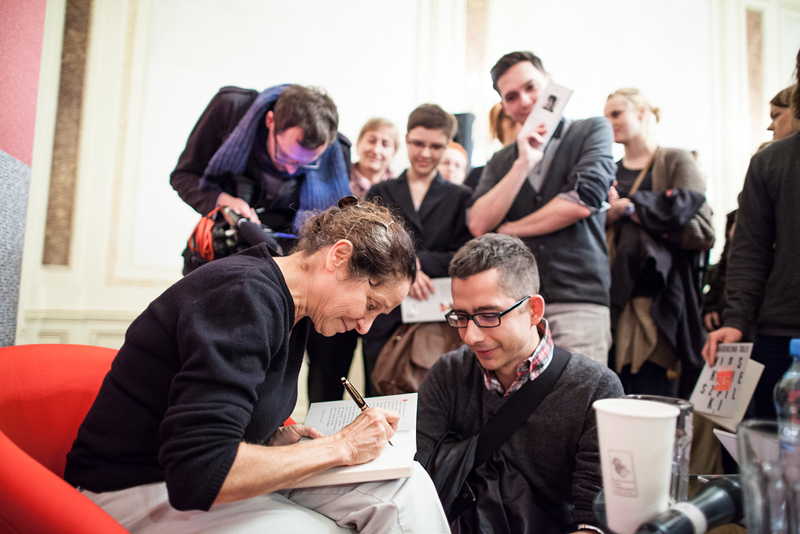 In the evening, Auditiorium Maximum will be the venue of a meeting awaited for months by all literature lovers. At 8 p.m. Orhan Pamuk – recipient of the Literary Nobel Prize and one of the most eminent modern writers will meet with his readers.