Representatives of the major European literary centres, known as the UNESCO Cities and Regions of Literature, and the cities aspiring for this title, as well as programme directors of the world’s largest literary festivals associated in the Word Alliance met today (Friday, the 26th of October) in Krakow, at the Creative Cities and Regions: Challenges in the Cooperation of the Cities of Literature international conference. The conference continues until tomorrow (the 27th of October).

"Krakow is certainly a city of literature. Its literary quality consists not only in the fact that a number of writers live and work here, but also in a strongly developed publishing business and the presence of one of the oldest academic centres in Europe offering education in the humanities," said Magdalena Sroka, Deputy Mayor of the City of Krakow for Culture and City Promotion, at the opening of the conference. 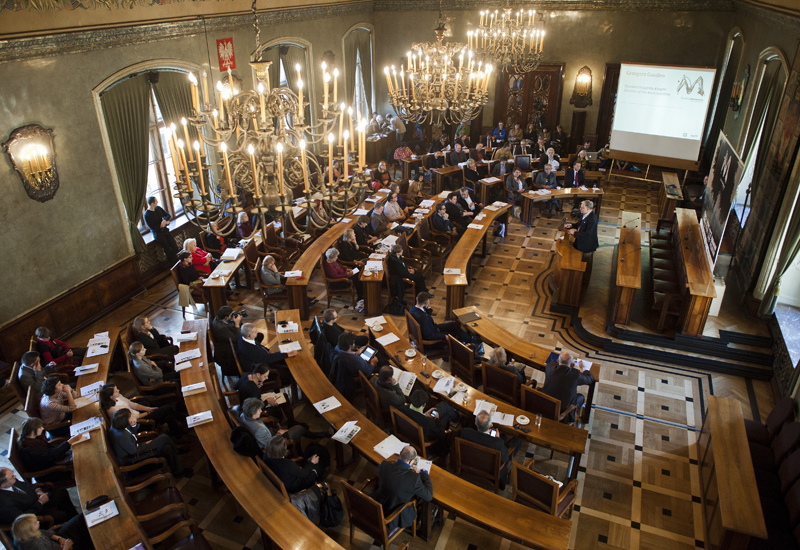 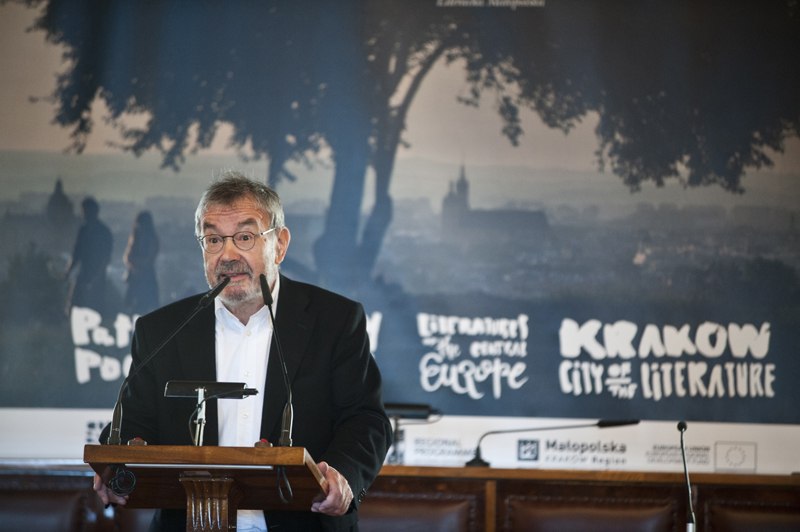 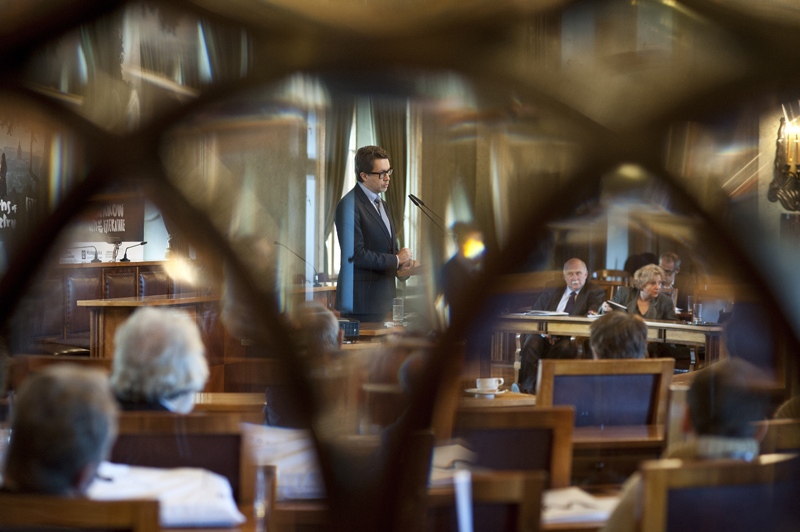 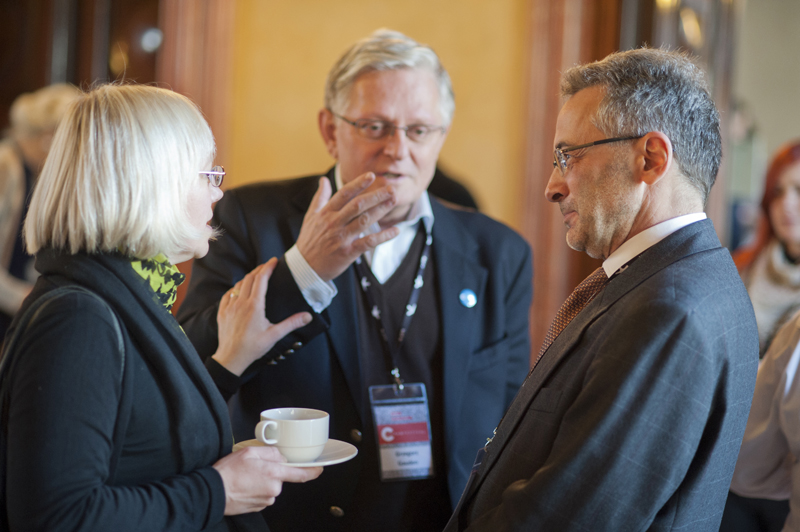 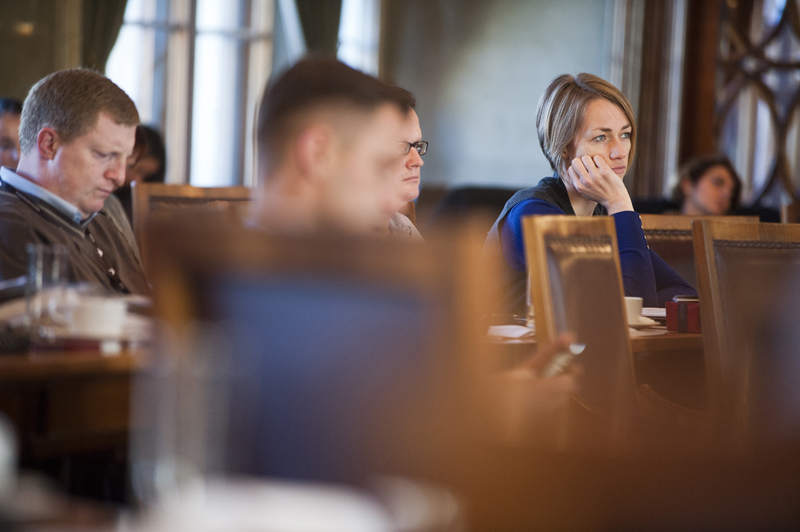 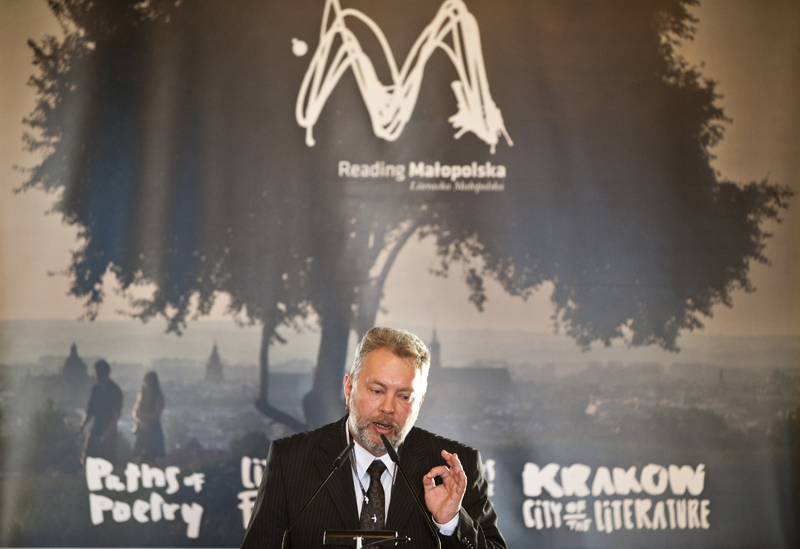 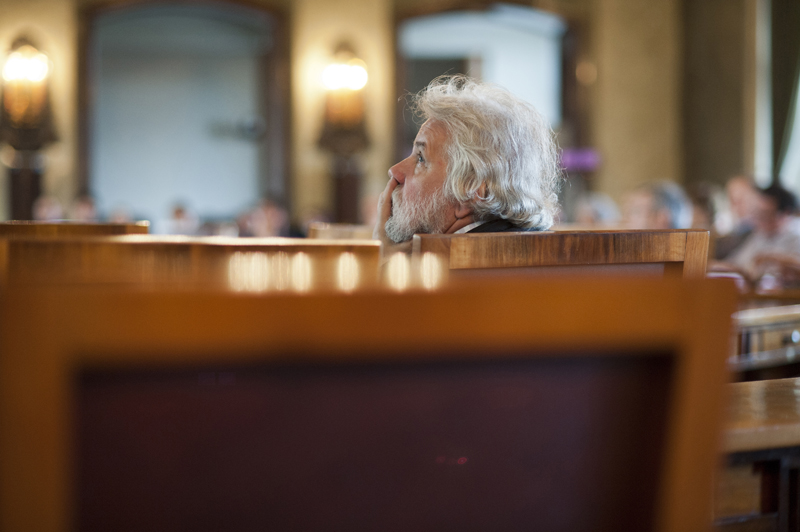 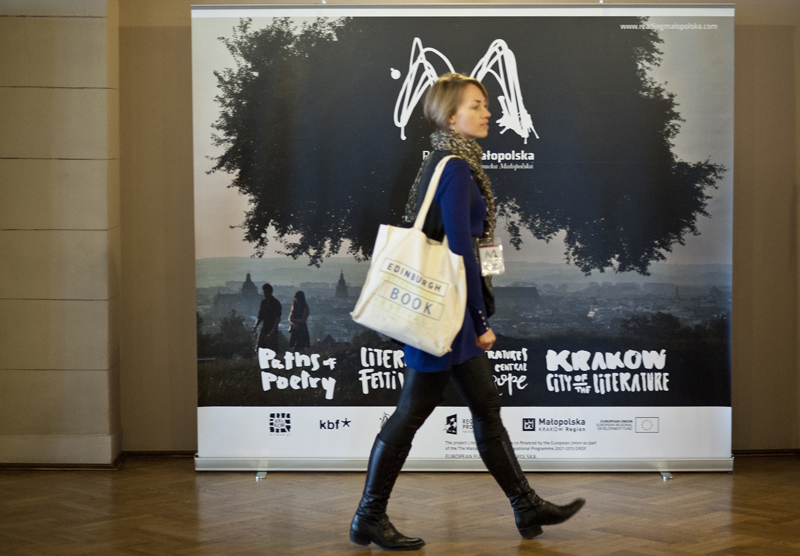 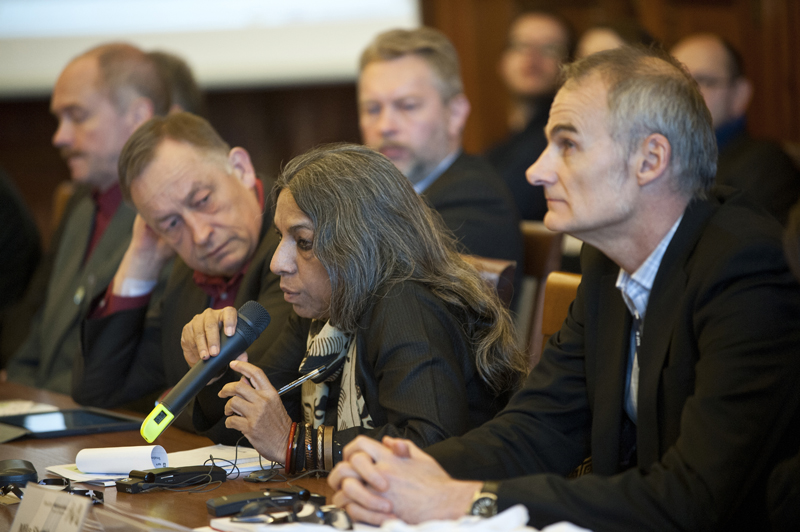 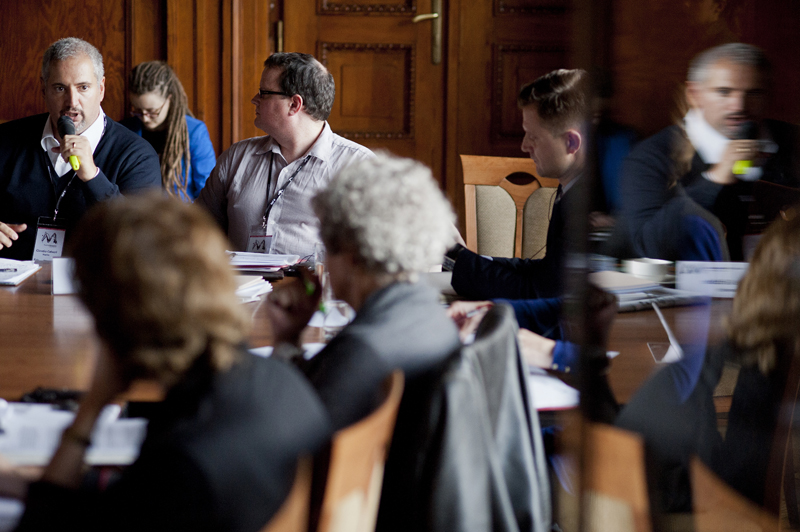 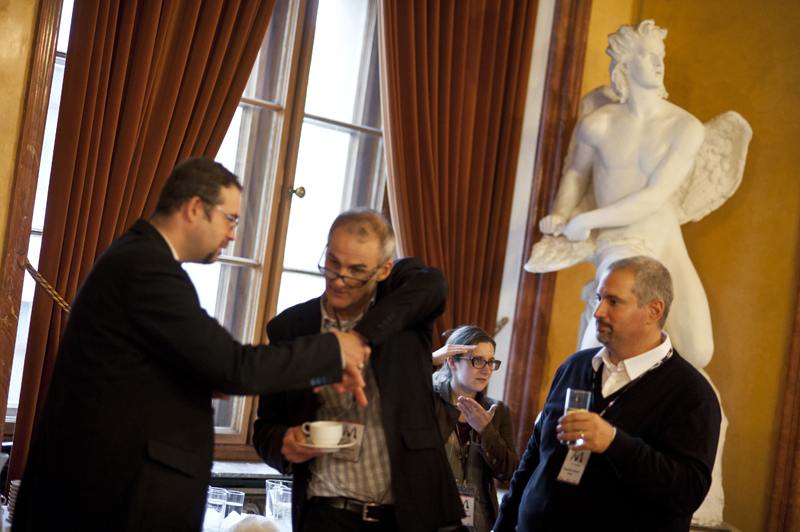 "For years, we have been proving that literature is important for Krakow: we organised the Meeting of Poets, in which two Noble Prize winners, Wisława Szymborska and Czesław Miłosz, participated; we were the European Capital of Culture in 2000; we have organised festivals such as the Conrad Festival and the Miłosz Festival; we have joined the International Cities of Refuge Network (ICORN); and now we are attempting to become of the UNESCO Cities of Literature," Magdalena Sroka added.

The Creative Cities and Regions: Challenges in the Cooperation of the Cities of Literature conference is a part of a two-year programme known as Reading Malopolska and supported by the European Union through the Malopolska Regional Development Fund with the funds for the years 2007–2013. Under the programme, Malopolska and its capital, Krakow, communicate their literary heritage and wish to create conditions for active participation in an international network of cities creative in literature. 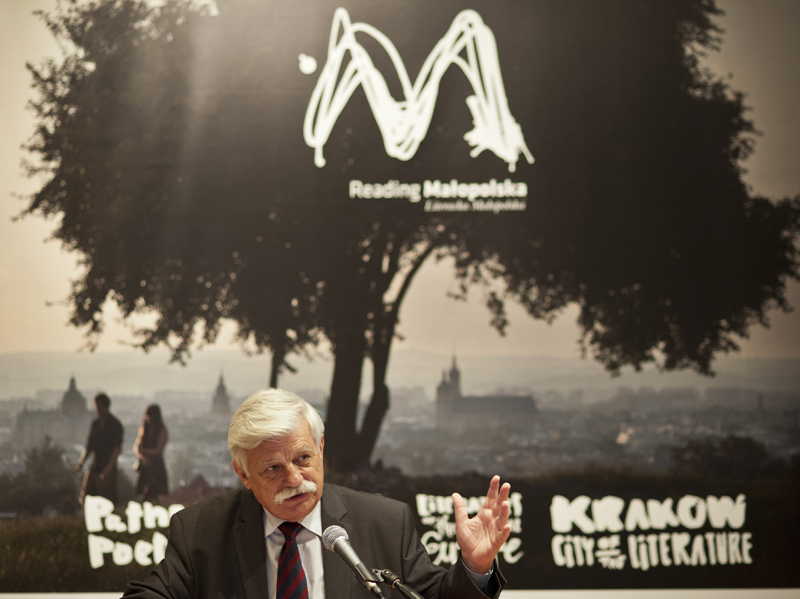 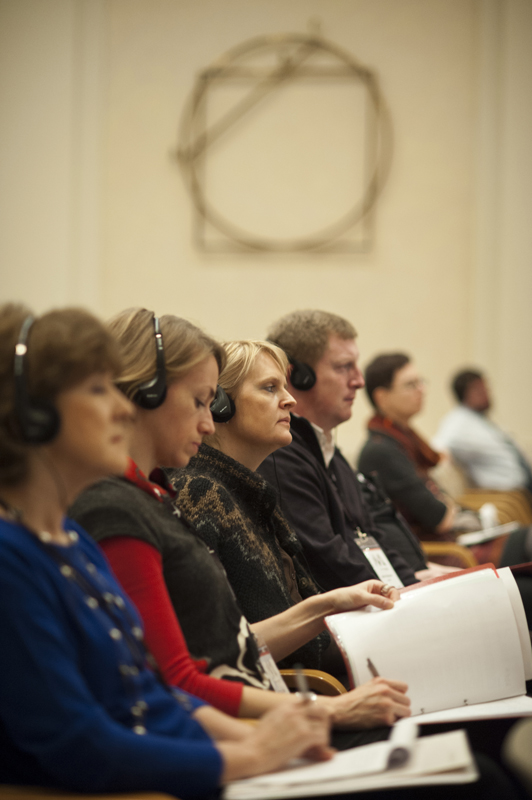 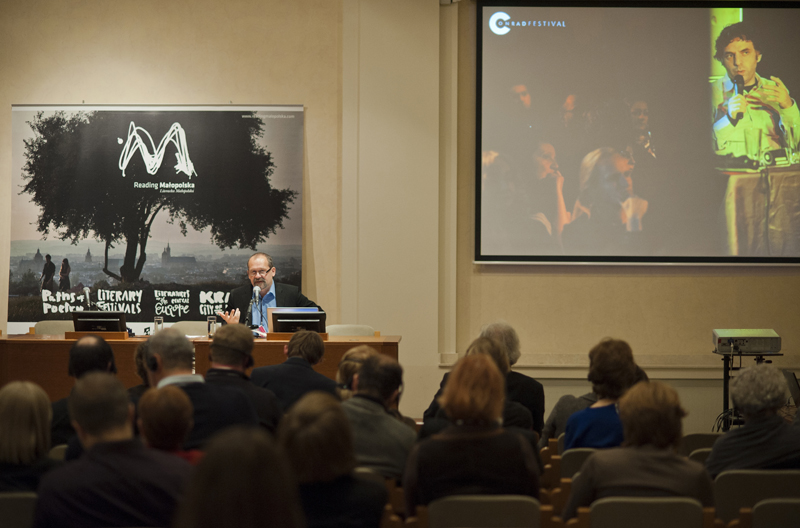 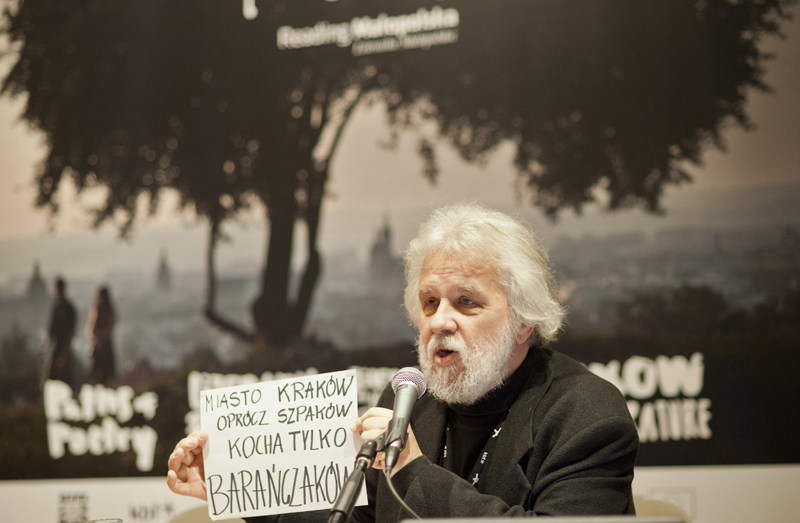 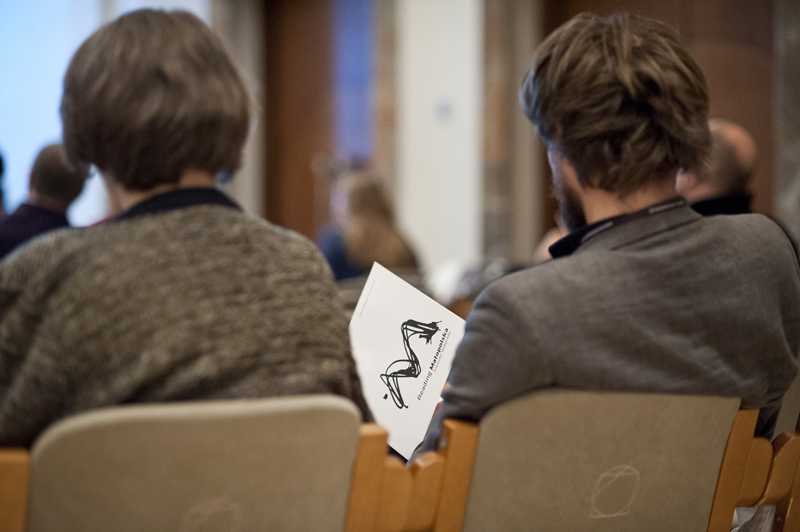 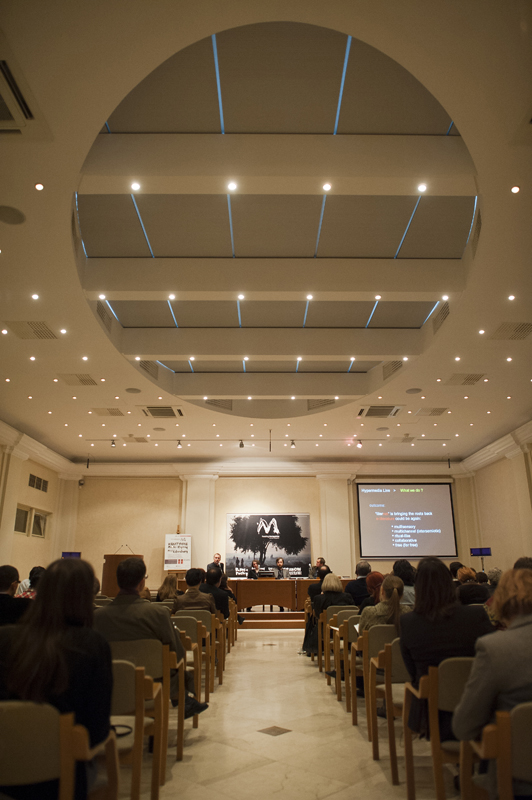 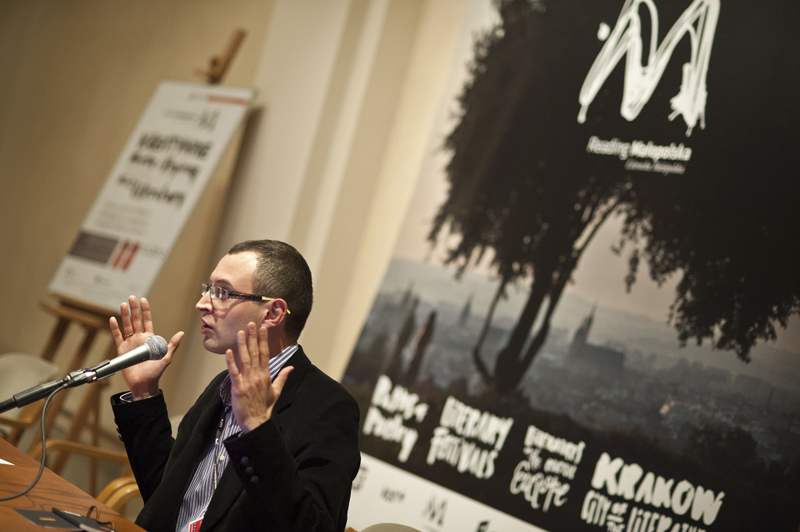 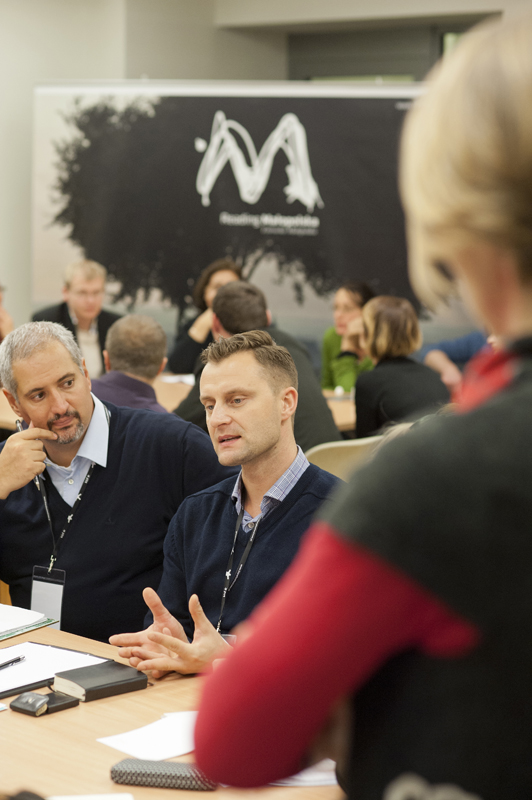 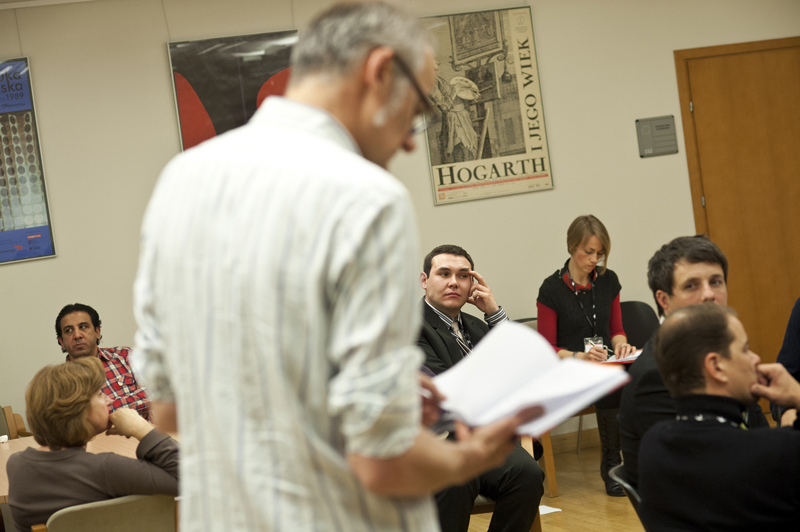 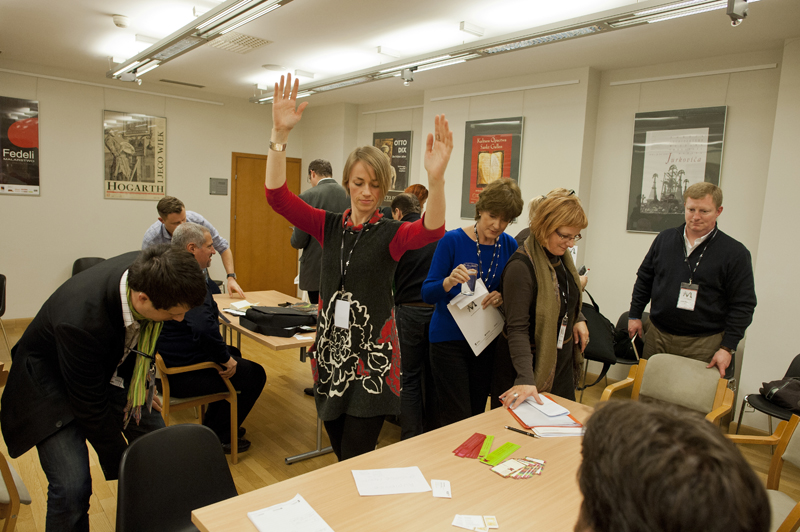 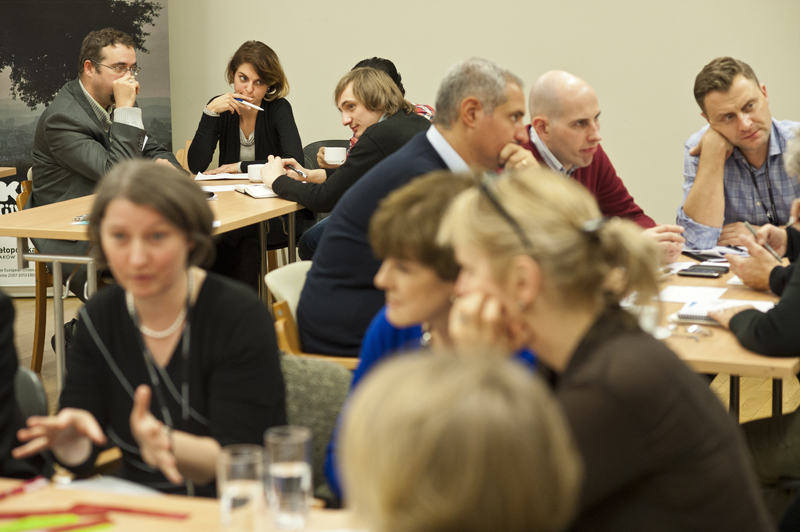 The idea of the conference is to present issues in the management of the literary capital of cities and regions, including the methods of promoting the literature of particular cities and promoting literary attitudes and ideas in terms of supporting local solutions that can become good practices.

The Ministry of Culture and National Heritage, city authorities, organisers of the major fairs in Krakow and the academia are also represented. One of the opening lectures was delivered by Martin Pollack, the winner of this year’s Stanisław Vincenz Award.

The patrons of the conference are the Ministry of Culture and National Heritage, the Polish UNESCO Committee, the Polish PEN Club, the Marshal of the Malopolska Region, the Mayor of the City of Krakow and the Book Institute.