27 October 2012 Friday at the Conrad Festival

On Friday, the evening meetings with Péter Esterházy and Alain Mabanckou preceded by meetings with Michal Viewegh, Jaroslav Rudiš and Agata Bielik-Robson once again gathered crowds at the Festival Centre. Literature lovers had an intense day yesterday: the two-day Creative Cities and Regions conference, with the participation of representatives of the UNESCO Cities of Literature, was opened several hundred meters from the Pałac Pod Baranami, in the Meeting Hall of the Krakow City Hall.

The recurring theme during the evening meetings with writers was the question of what inspires them and makes them write.

Alain Mabanckou admitted that his mother influenced his books most.

"She couldn’t read or write, but she kept that a secret from me for a very long time," he said. "She would sit with a newspaper under a tree and would try to act like my father, who could read. When I came to her, she would say ‘Not now, can’t you see that I’m reading?’. I once sneaked from the back and saw that she was holding the newspaper upside down. She never read any of my books. When she saw the first one, she asked: ‘Where are the pictures?’. I said that this was a novel and explained the genre. She replied, ‘Why do you think up stories instead of writing the truth?’".

See the gallery of pictures from yesterday’s festival events. 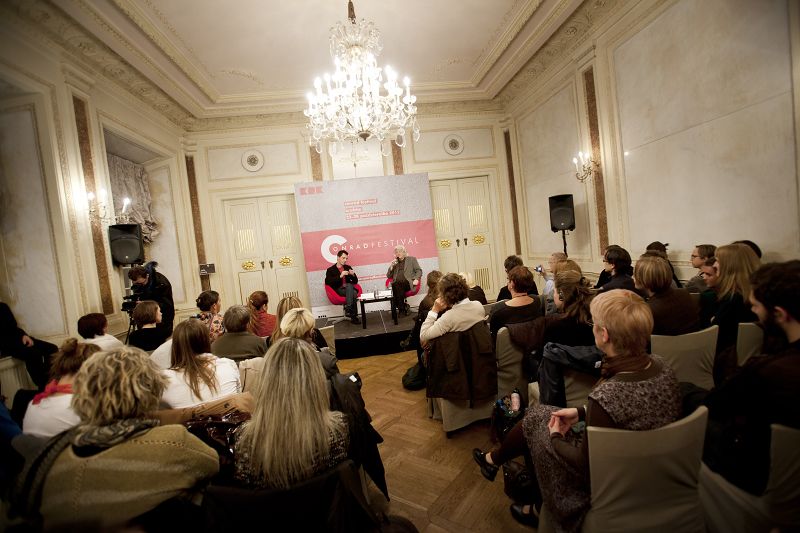 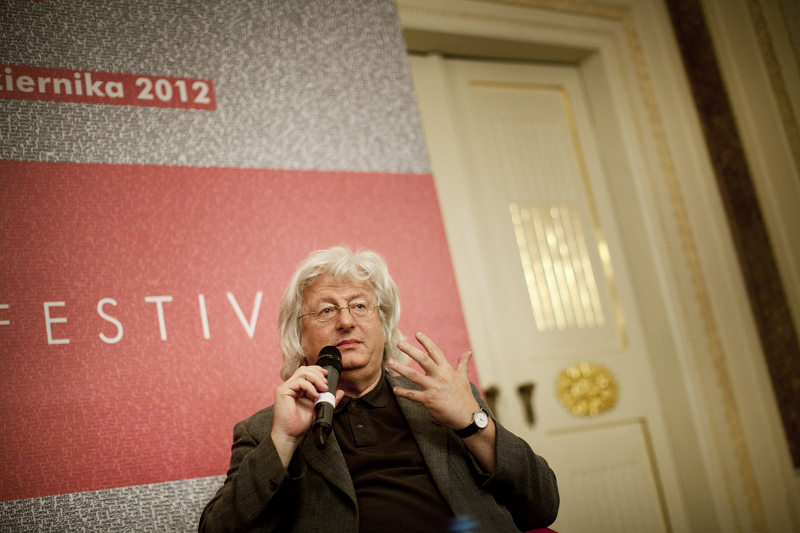 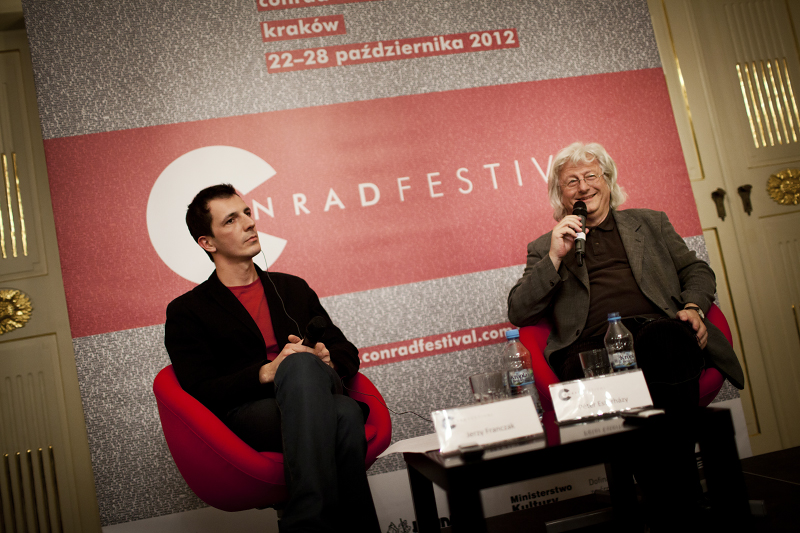 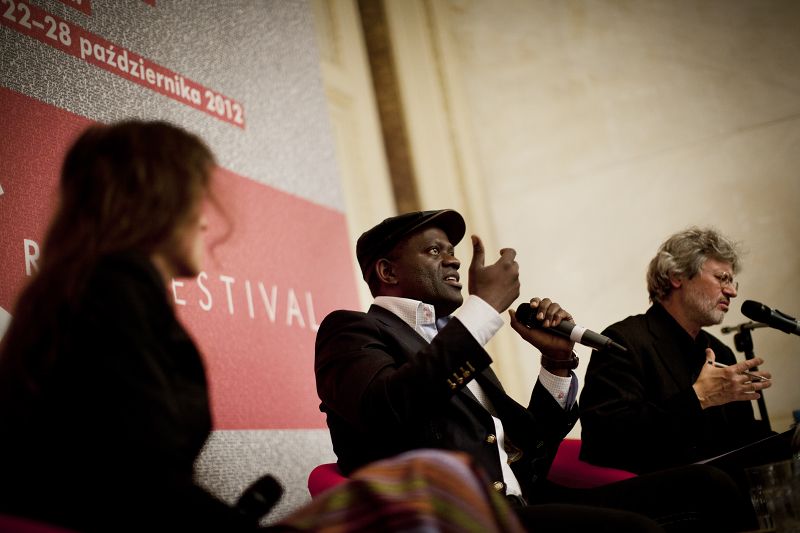 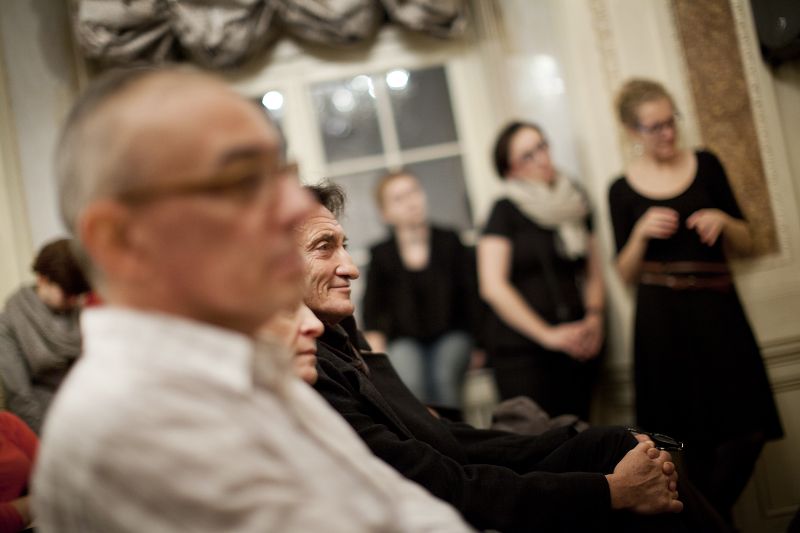 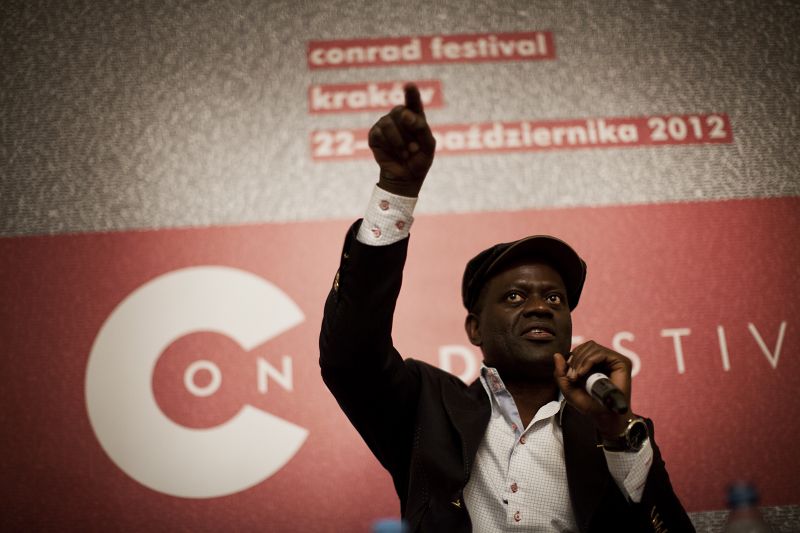 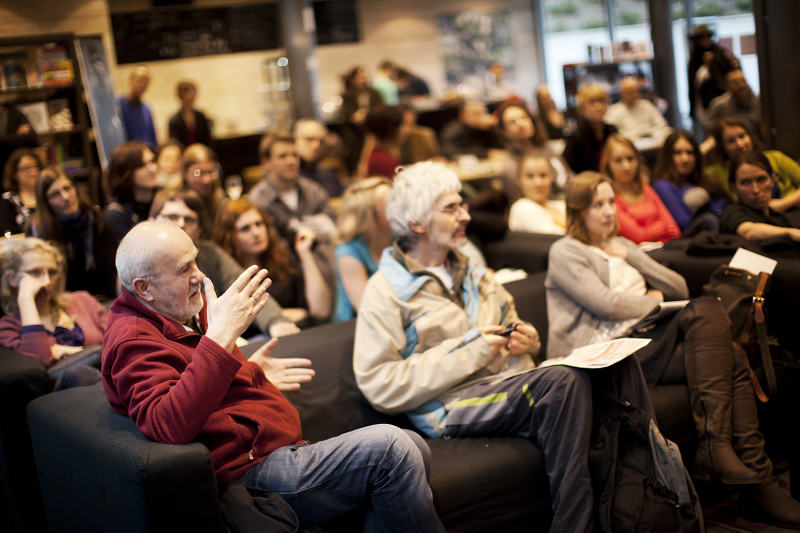 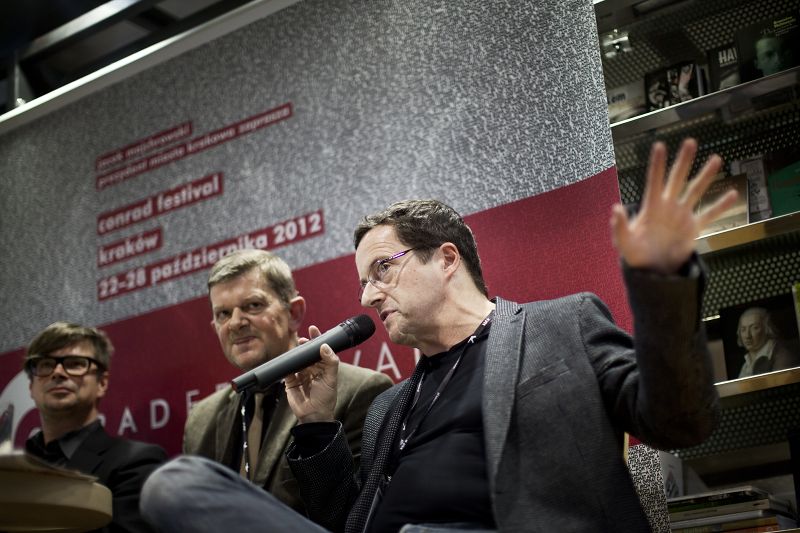 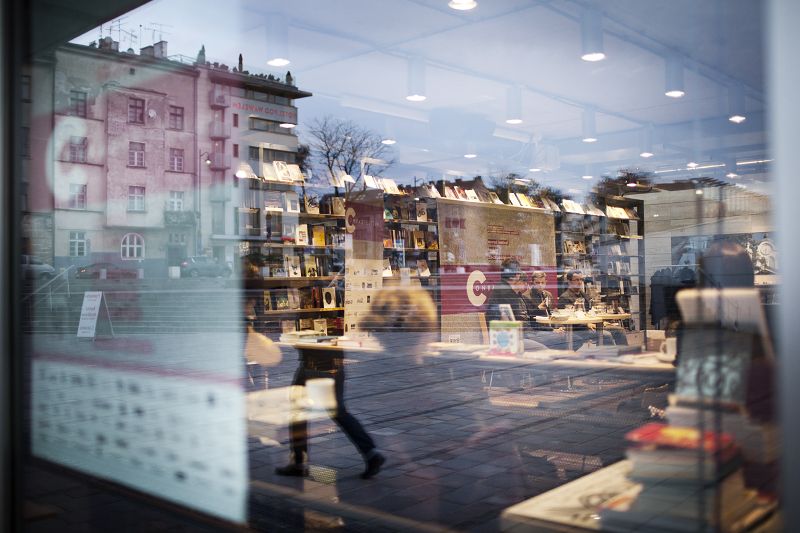 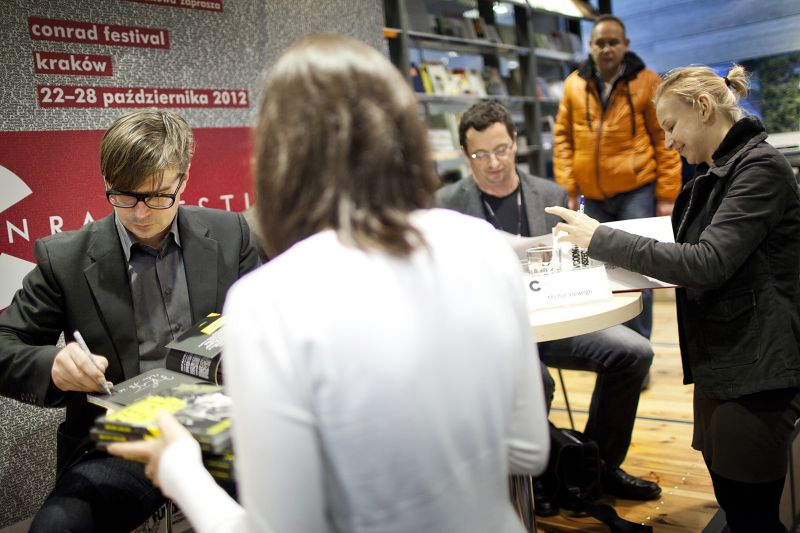 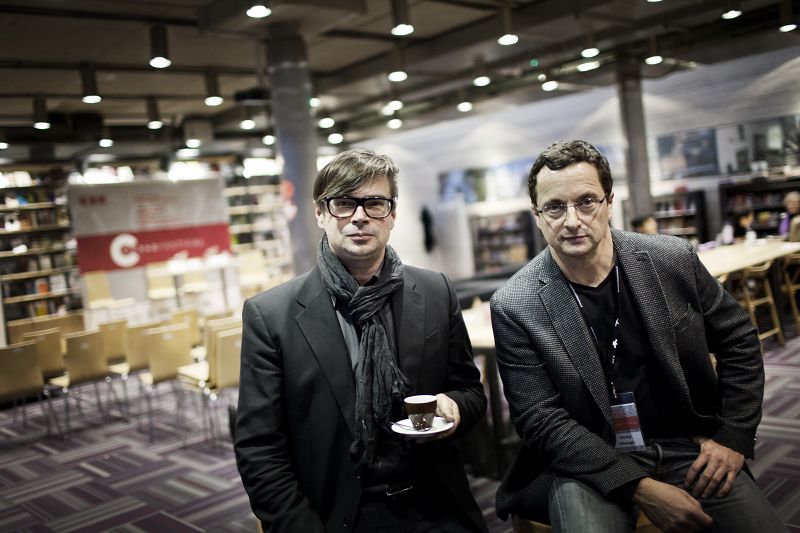 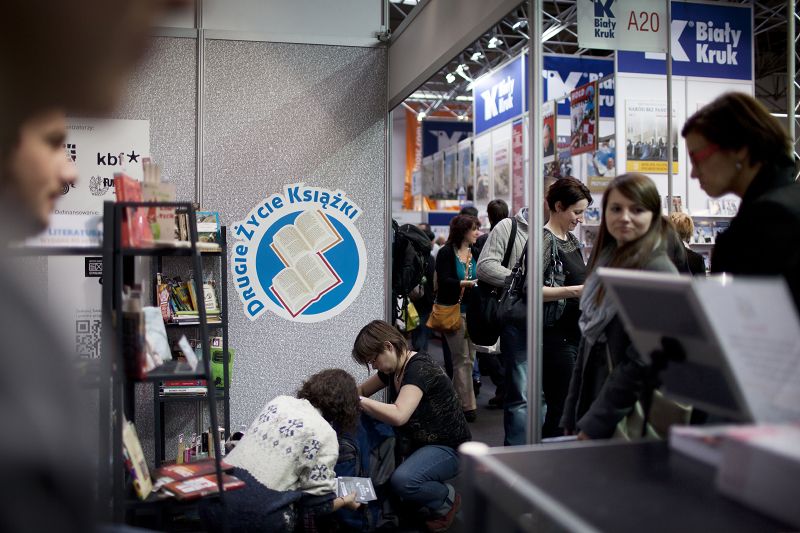 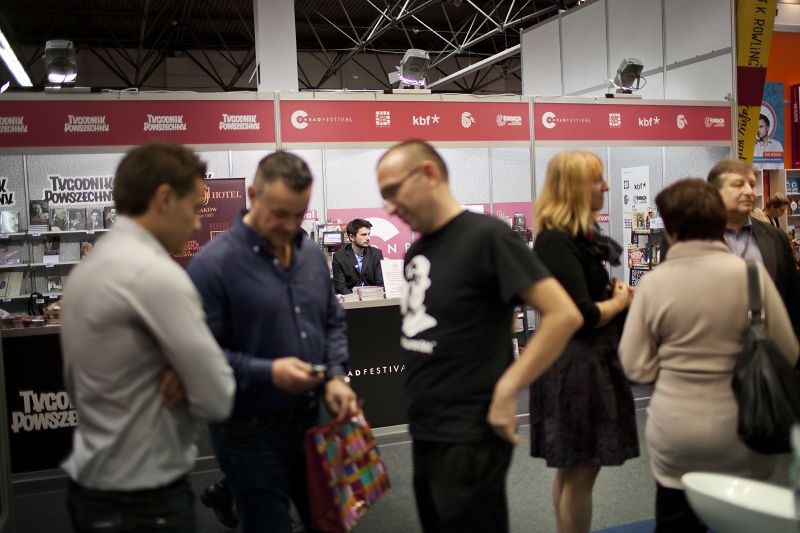 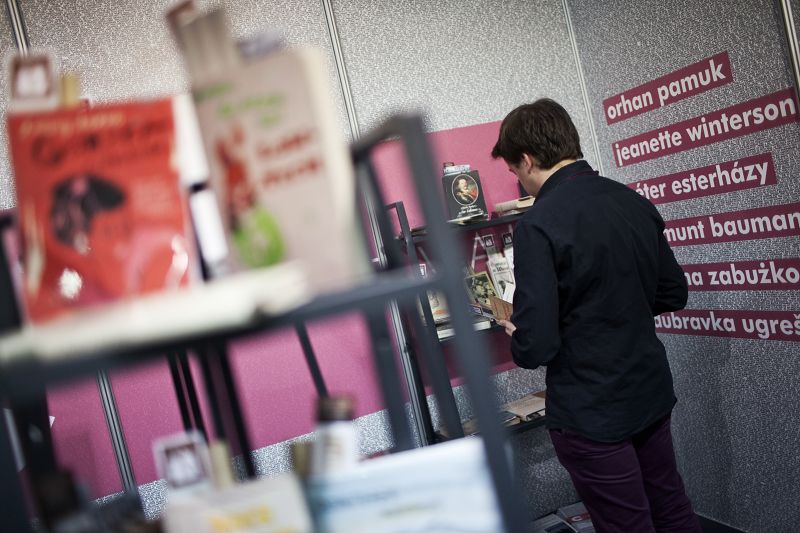 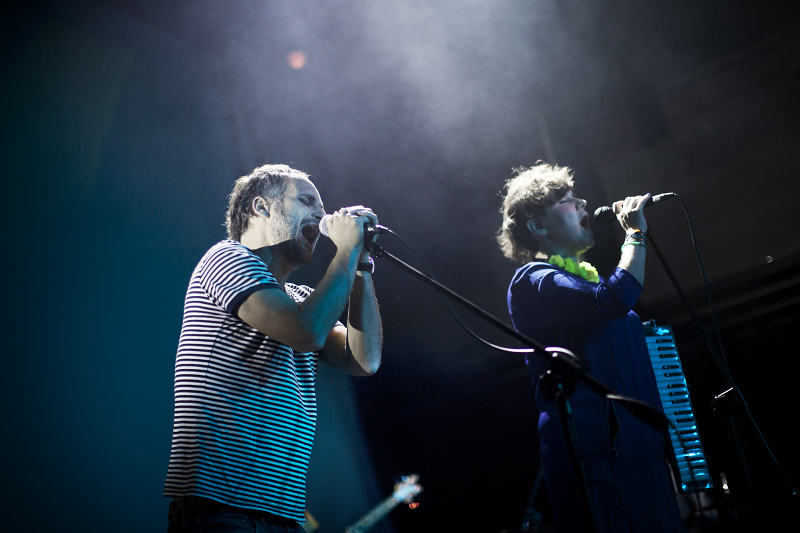 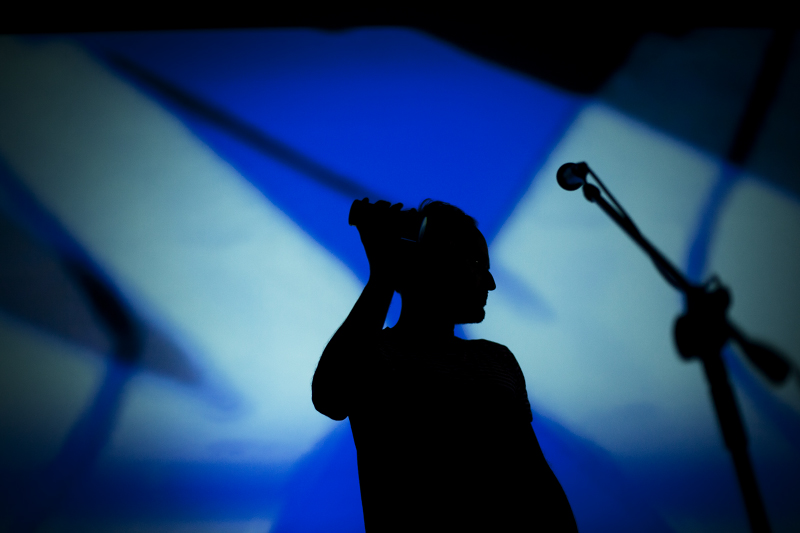 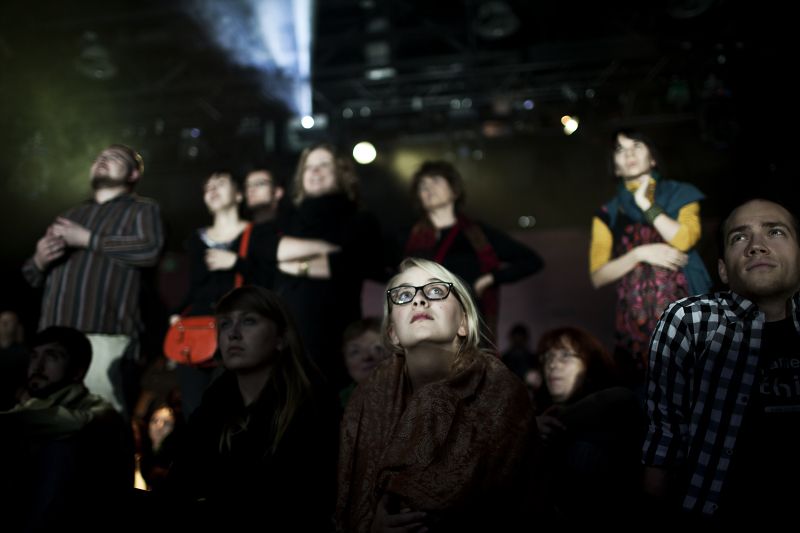 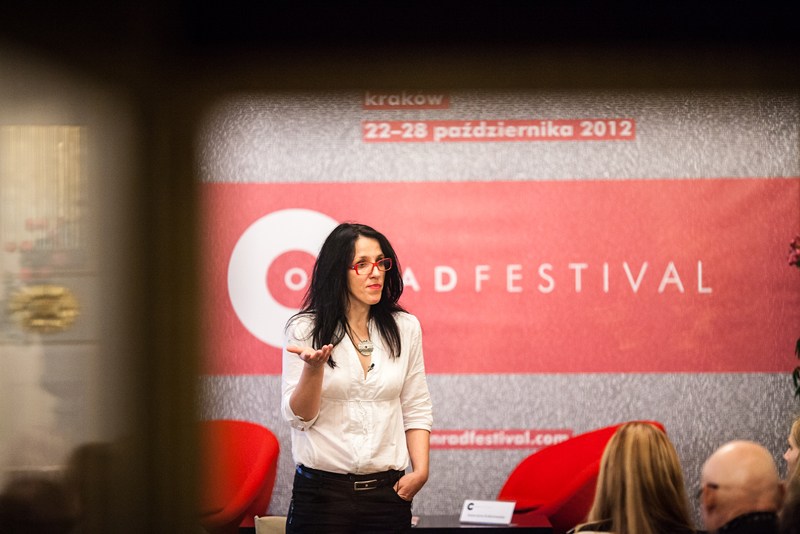 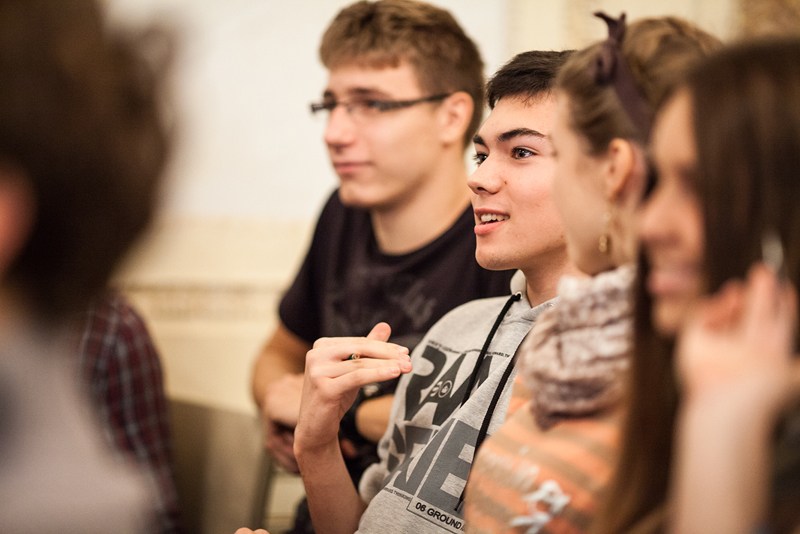 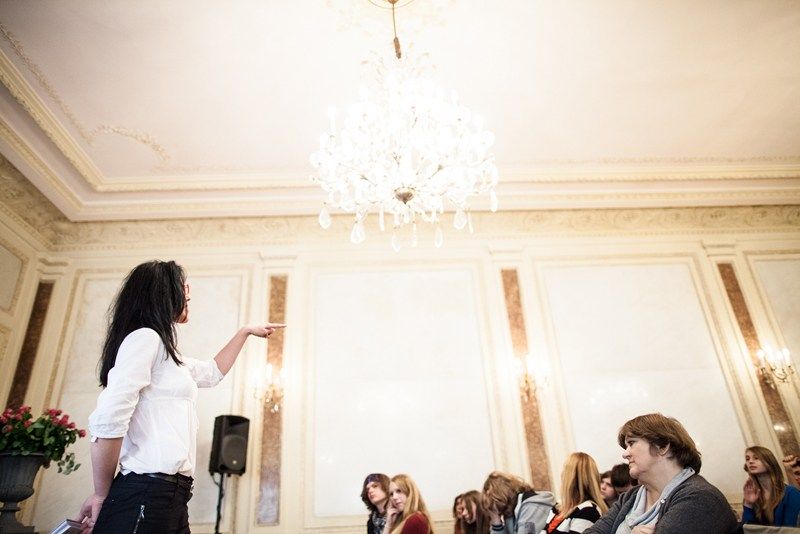 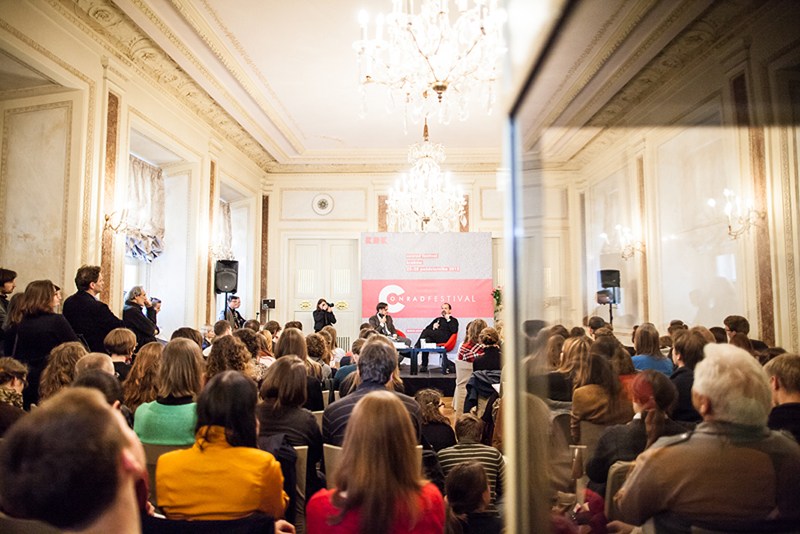 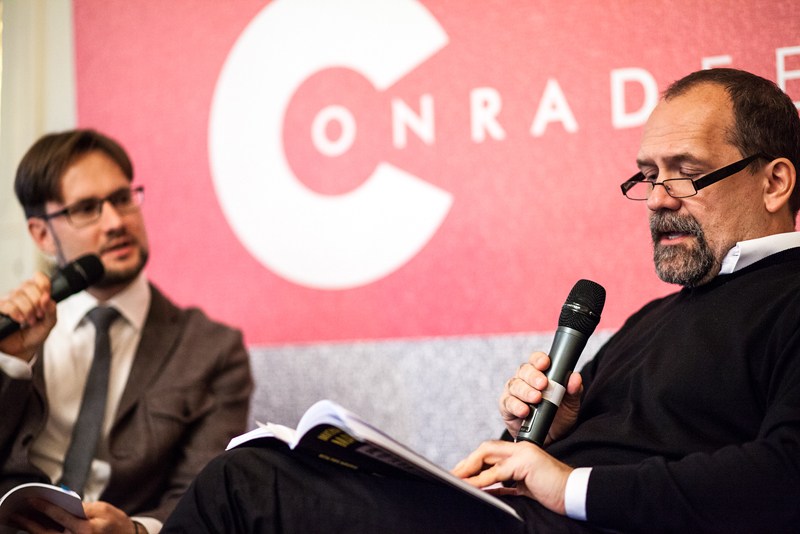 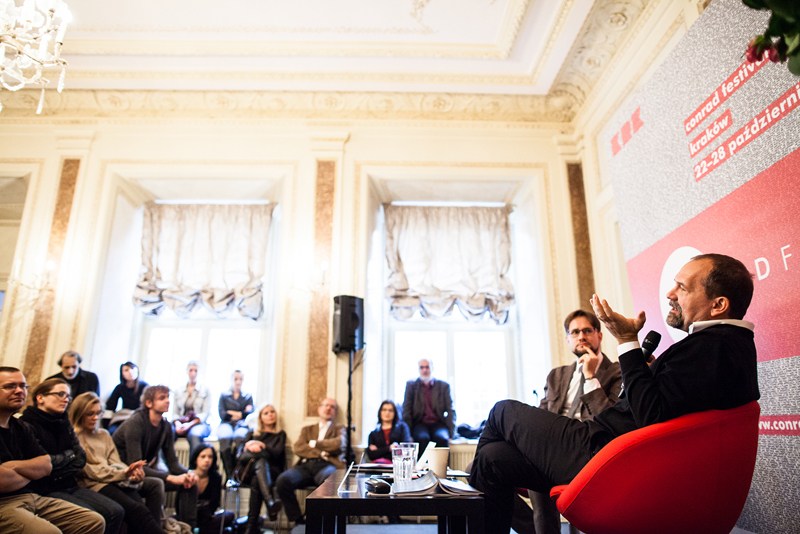 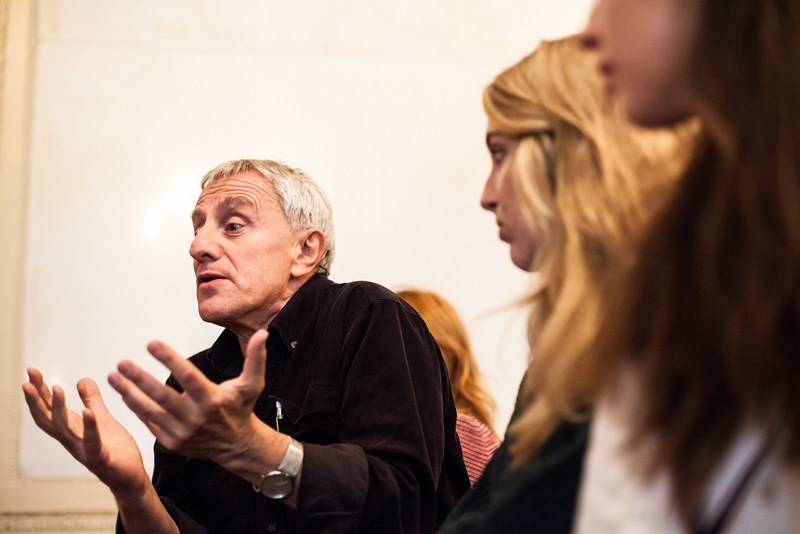 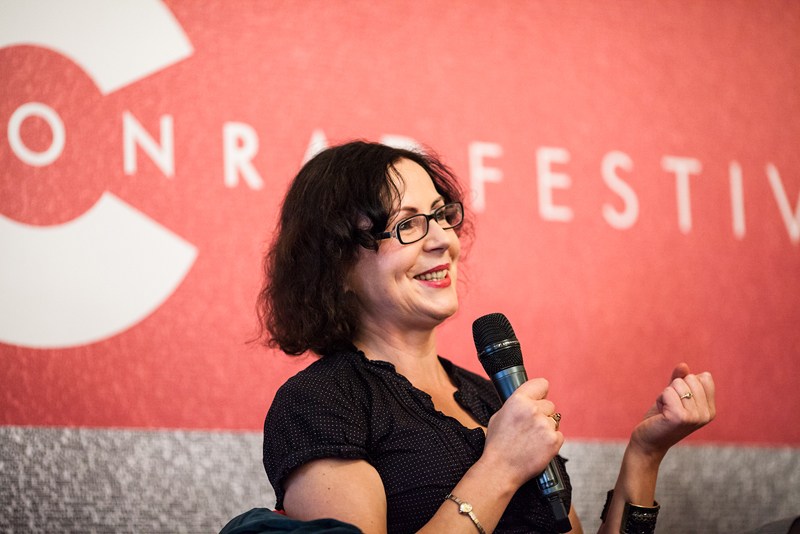 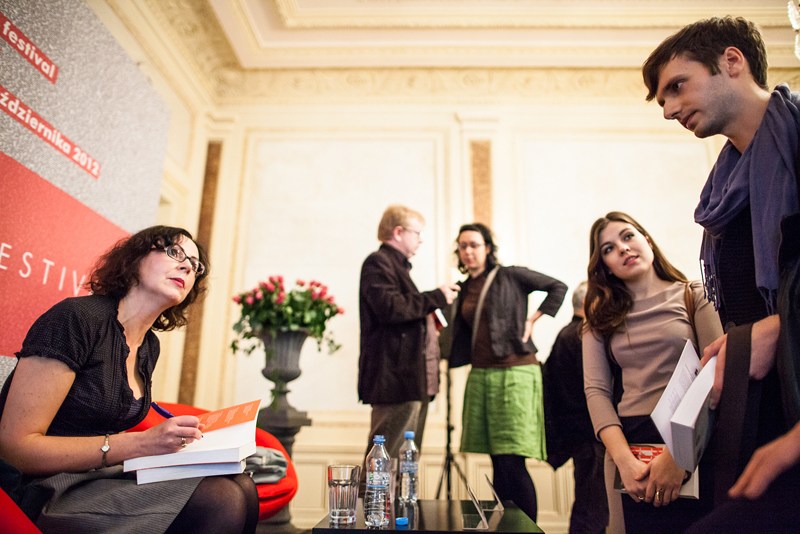