13 December 2012 The series of social murals in the Podgórze district to be Project of the Year?

The series of social murals in the Krakow district of Podgórze - the Typomural, Think: Literature!/Lem and the Mayamural - has been nominated for the Project of the Year - Polish Graphic Contest STGU 2012 award (in the Ethics category). Each of the projects was carried out by many people and institutions, hence all of them are nominated. The list includes: Aleksandra Toborowicz, the Znaczy Się New Art Foundation, Strefa Wolnego Czytania (Free Reading Zone), the Teatr Nowy Association and the Krakow Festival Office. The winners will be announced tomorrow, the 14th of December, during the awards ceremony at Galeria Starter in Warsaw.

The Project of the Year - Polish Graphic Contest, a part of the Open Graphic Programme, is a campaign by the STGU (Stowarzyszenie Twórców Grafiki Użytkowej, Association of Polish Graphic Designers), which runs a number of initiatives in order to increase the prestige of the profession of graphic designer, the level of visual culture in Poland and the awareness of the role of design in everyday life. This is the first Polish graphic design contest that shows the most interesting projects by Polish designers, at the same time being a critical reflection on the functions of design and the social responsibility of designers. The jury, composed of Przemek Dębowski, Huncwot (Łukasz Knasiecki, Arek Romański), Dawid Korzekwa, Jan Sowa, Agata Szydłowska and Jacek Utko, will select the best, most interesting and groundbreaking projects. The jury is assisted by a large, all-Poland research group collecting information on interesting projects in all fields of graphic design across the country in the course of the year. 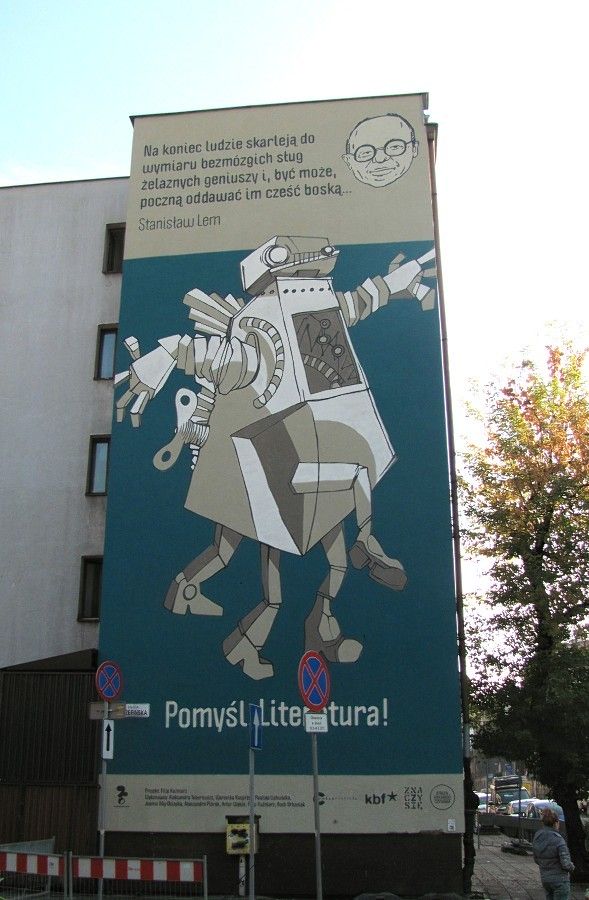 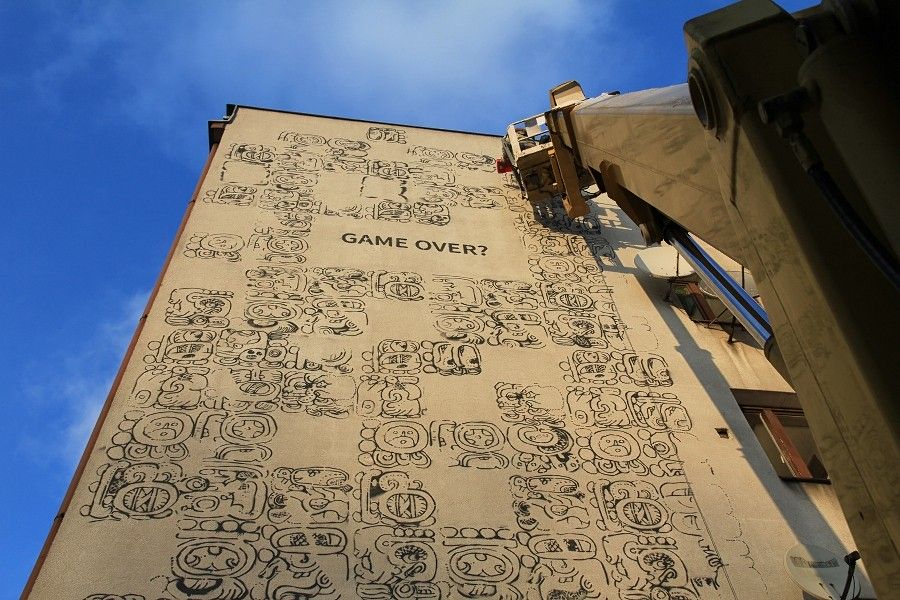 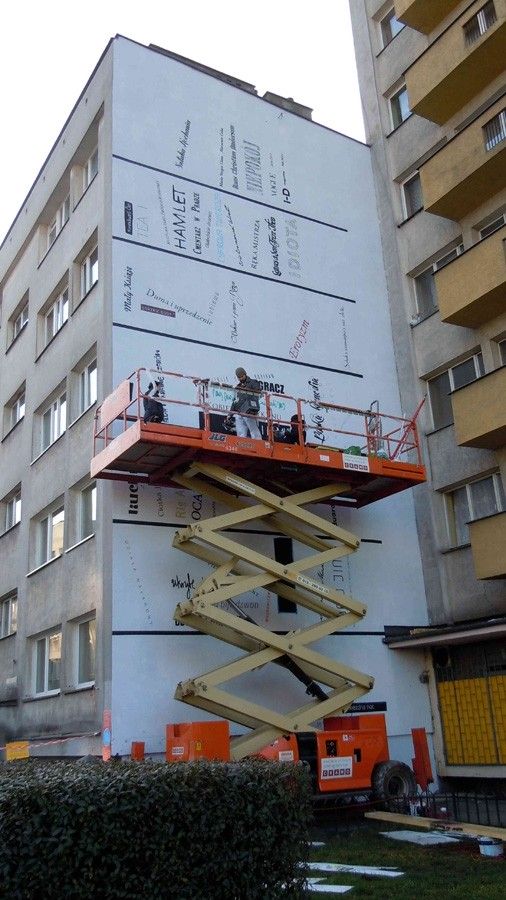