Magdalena Piekorz encourages everyone to co-create a unique film about literary Krakow. She hopes for the ingeniousness of the people submitting their materials that could be a valuable supplement to the film narration. Apart from the materials listed below, all unique phenomena testifying to a deep presence of literature in the life of Krakow and Malopolska are welcome. Please send materials to citywrites@readingmalopolska.pl. 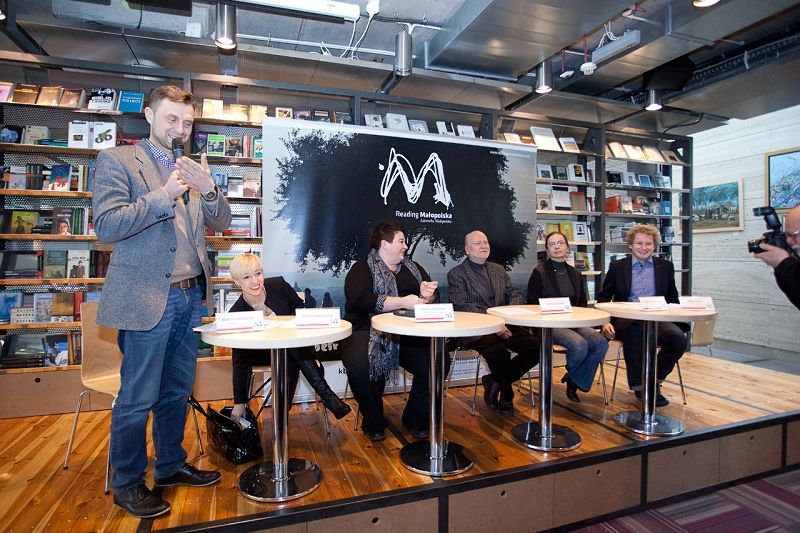 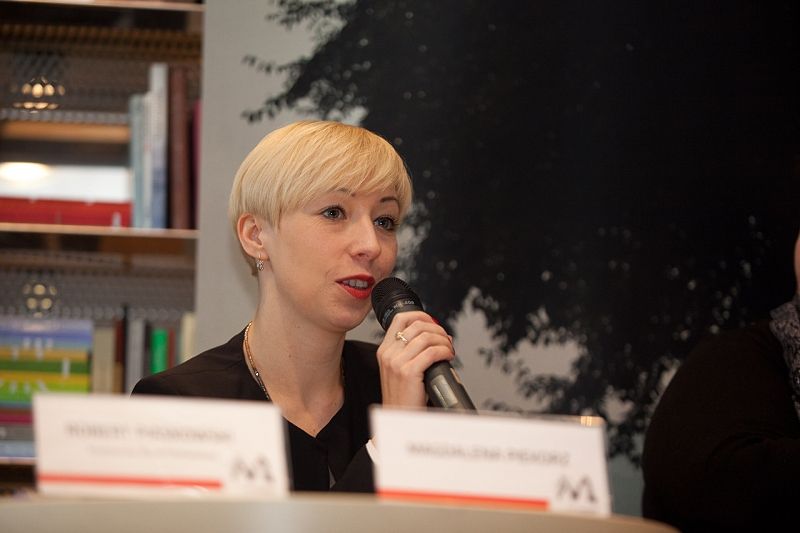 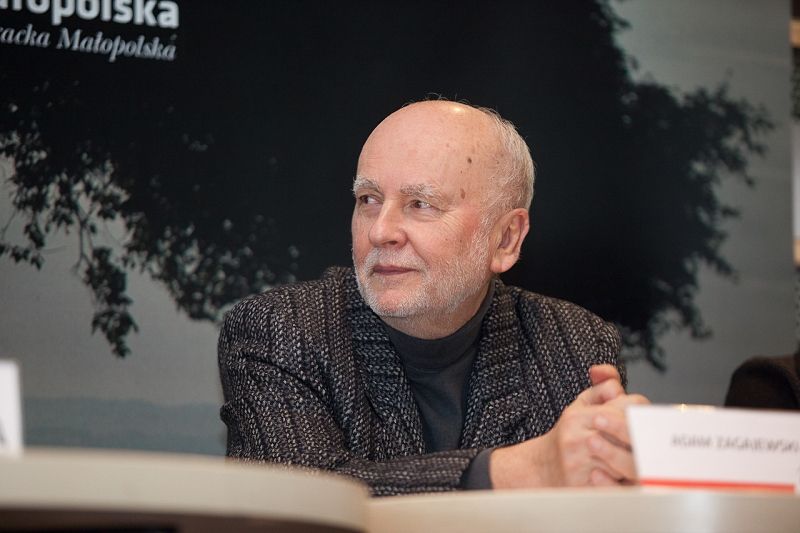 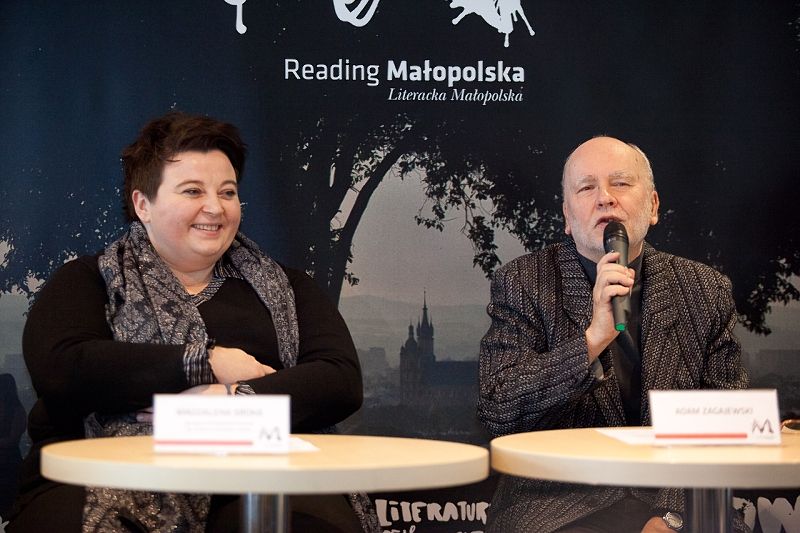 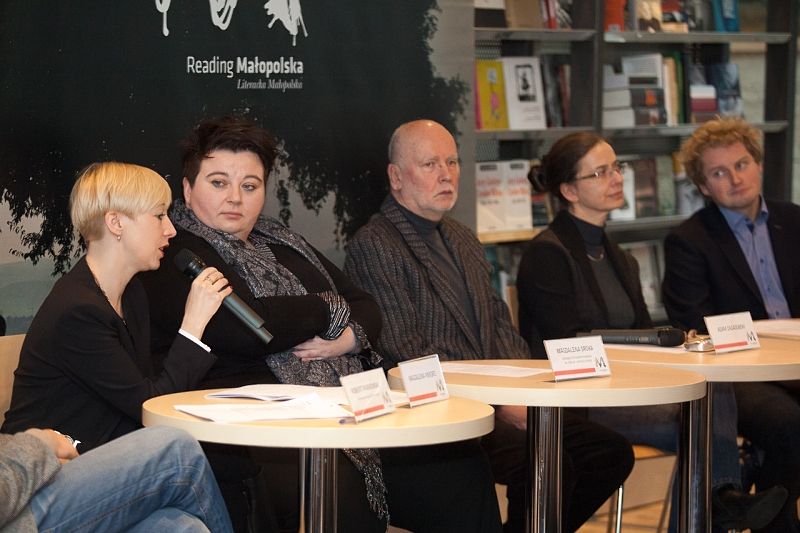 The producer of the Polish episode of the City(W)rites series is the Krakow Festival Office, with TVP and the Book Institute as partners, while the shooting is supported by the Krakow Film Commission.

The project is supported by the Minister of Culture and National Heritage with funds from the Promoting Readership programme. The funds are managed by the Book Institute.

The Polish episode of the City(W)rites is being produced under the Reading Malopolska project. Reading Malopolska is a project envisaged for the years 2007–2013 and supported with the funds of the Malopolska Regional Operational Programme, under which Malopolska and its capital, Krakow, want to communicate their literary heritage and participate in the building of a network of co-operation of creative regions in the field of literature.