7 March 2013 Mrożek’s drawings in the streets of Krakow

Starting today (the 7th of March), the third volume of Sławomir Mrożek’s Dziennik (Diary) from the years 1980-1989, published under the imprint of Wydawnictwo Literackie, is available in bookstores. On this occasion, the Krakow Festival Office and Wydawnictwo Literackie have decided to... take Mrożek to the streets of Krakow. Until the 29th of March, you will find the distinctive hero of Sławomir Mrożek's drawings on pavements in the most important spots of the city – on Market Square, Small Market Square, Plac Szczepański, and in Planty park.

Let’s follow Mrożek’s tracks together – appeals the readingmalopolska.pl portal and invites to take part in their competition. In order to win books funded by Wydawnictwo Literackie and Noir sur Blanc, you just need to go for a walk in the centre of Krakow and take as many photos as possible of the drawings painted on the pavements, and submit them via the Facebook application. The person who sends the largest number of photos from various locations will receive a complete set of volumes of Mrożek's Dziennik. Detailed information about the competition is available on the Reading Małopolska page on Facebook. 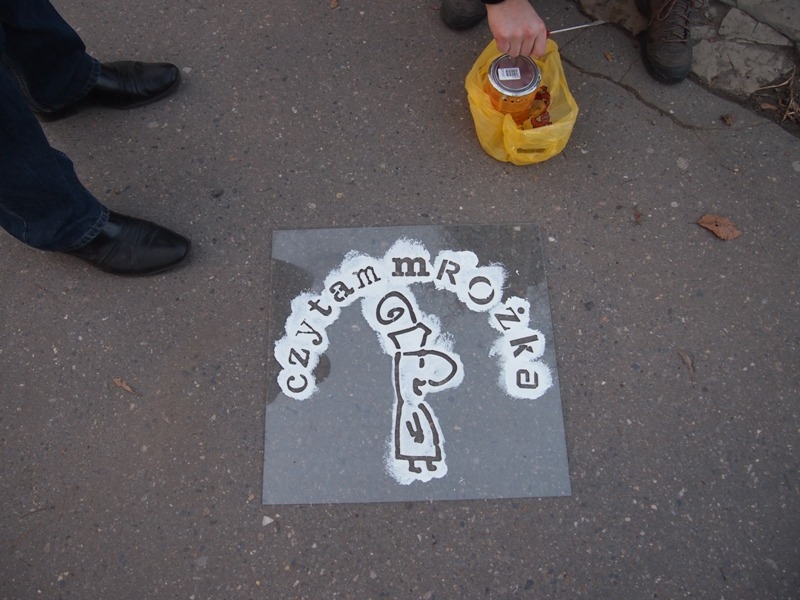 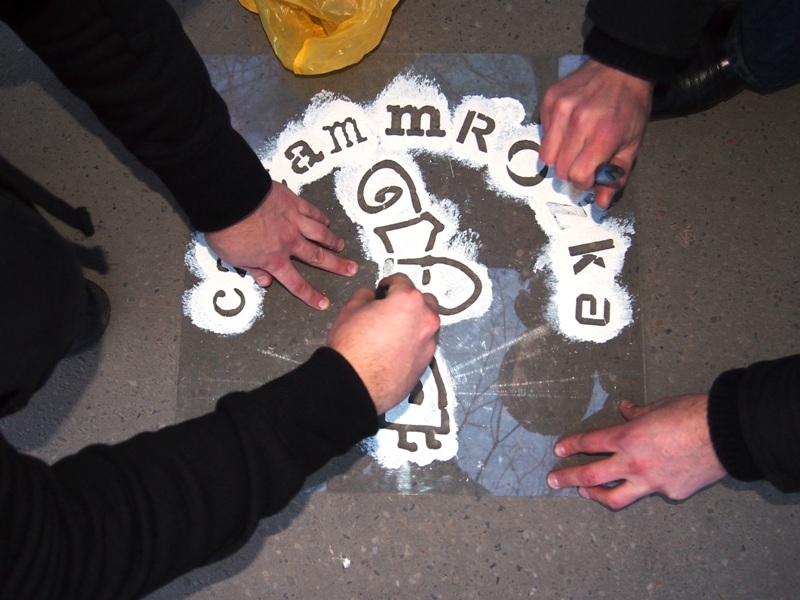 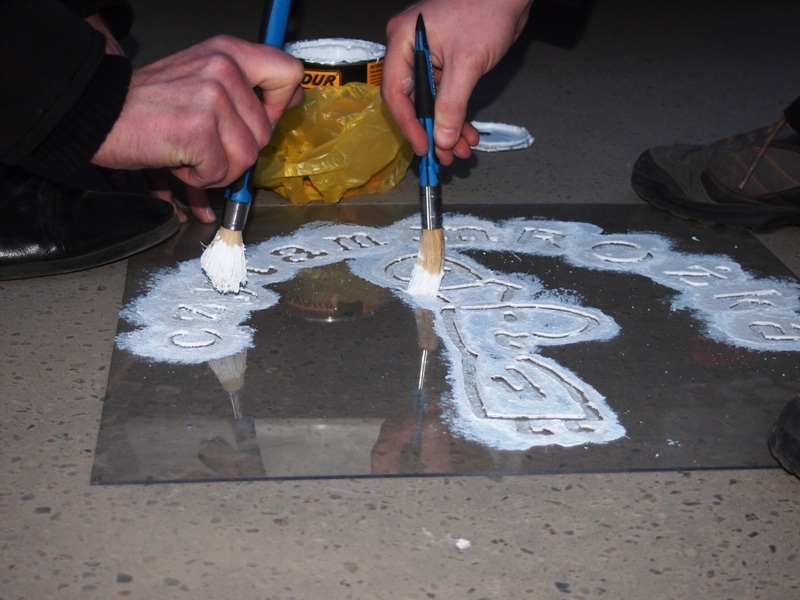 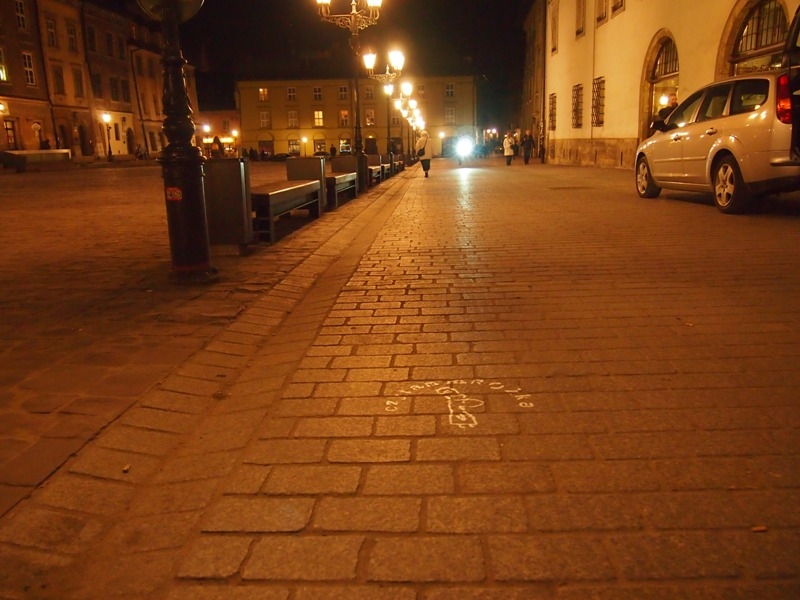 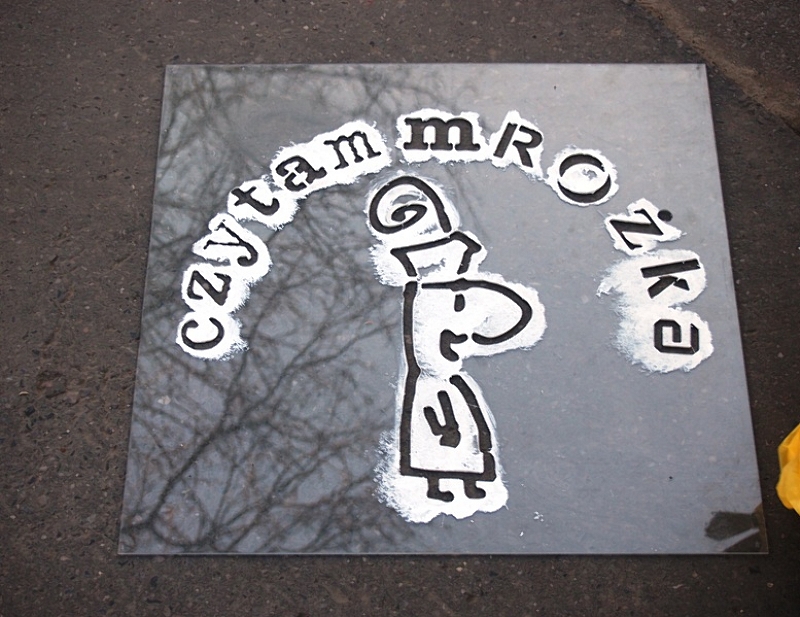 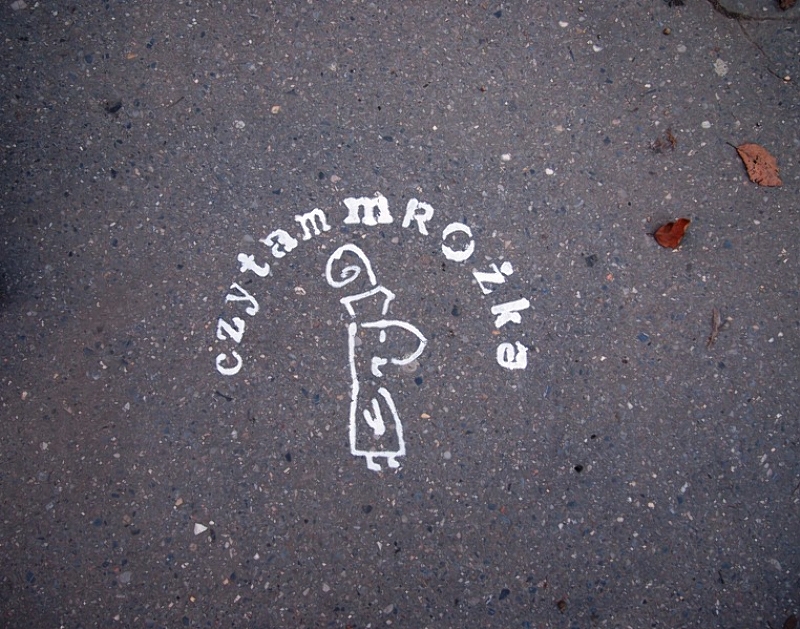 The publication of Sławomir Mrożek’s Dziennik is one of the most important editorial undertakings for the Polish culture. Written for several dozen years in more than thirty cities, over a dozen countries and on three continents, Mrożek’s Dziennik is an outstanding, deeply philosophical work, at the same time providing lots of invaluable information on the life of this eminent dramatist.

This is not the only event planned on the occasion of the book’s premiere. On Tuesday (the 12th of March) at 6p.m., Wydawnictwo Literackie invites everyone to the Mehoffer Room (ul. Długa 1) to a meeting dedicated to Sławomir Mrożek. Participants of the meeting will include Professor Marta Wyka, Professor Maciej Urbanowski, and Professor Jerzy Stuhr who will read passages from Dziennik. The discussion will be chaired by Magdalena Mikołajczuk, reporter for Polish Radio 1. Admission is free.
PLEASE NOTE: the meeting will be broadcast by Polish Radio 1 just after 8 p.m.