Marcin Baran opened RK’70 with a statement that outstanding poets – and Ryszard Krynicki is, without doubt, one of them – should be lauded. Readers do it constantly by reading his works, and the three-day jubilee organised in Krakow is an emanation of this, allowing us to meet the poet in his many incarnations.

RK’70 opened with an academic session: Ryszard Krynicki: palimpsests, labyrinths, archipelagos. The presentations of the participants, outstanding Polish academics, are to become a basis for a review of the works by Ryszard Krynicki, a poet, translator, editor, and publisher. 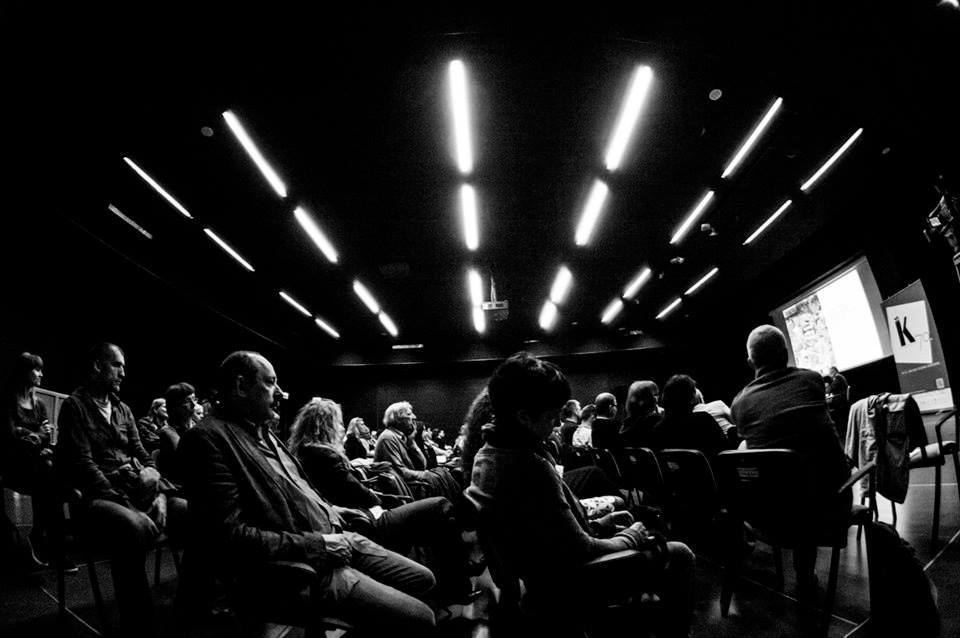 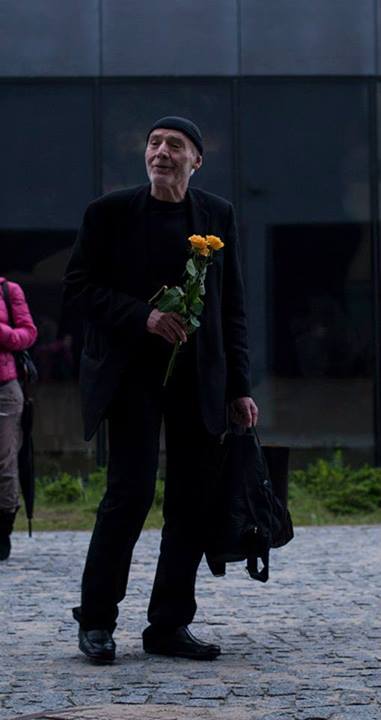 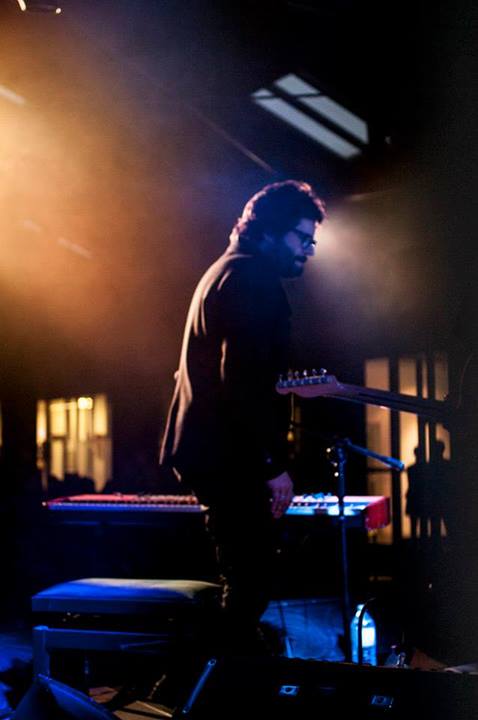 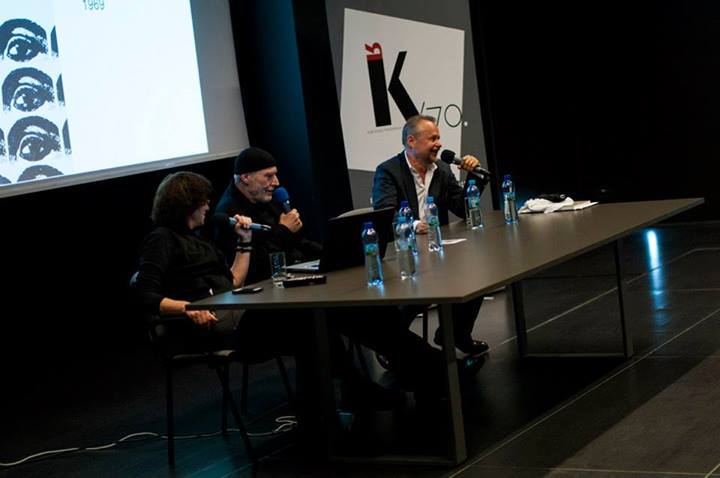 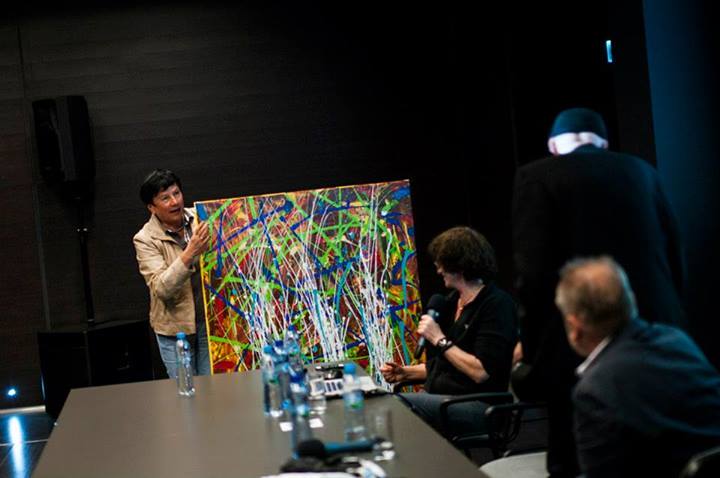 From the Jagiellonian University, we moved to the modern rooms of MOCAK, the Museum of Contemporary Art in Krakow. The series of meetings with the poet was opened with the Among the books discussion panel. What better way to talk to the man and about the man for whom books play a number of roles – he writes, edits, and translates them, also protecting them against cats – than to start from books? Hence, we took a quick journey in time with the volumes of Ryszard Krynicki’s poetry. But this was no obvious journey. The participants of the meeting – the author himself, Masza Potocka, and Piotr Piotrowski – commented not only on the well-known pieces (such as the debut Pęd pogoni, pęd ucieczki, which Krynicki refuses to acknowledge as his due to the changes made by censors, or Kamień, szron, his latest volume so far). They also talked about the less known works, such as G, a collage-poem in one copy, made of press headlines (one line of it, The country’s first old man made of plastic becoming the poet’s ironic comment with respect to the jubilee) or the self-published Wszystko jest możliwe, made in 12 copies (interestingly, in all of the copies, one line is handwritten).

The meeting ended with a surprise (not the only one of the day – see below): Ryszard Krynicki received his portrait from Edward Dwurnik, a ‘slightly older peer’ of himself. Krynicki admitted that the resemblance is striking.

After that, we moved to the MOCAK arcades for a concert by Pablopavo i Ludziki. This is when the second surprise for Ryszard Krynicki took place: before the concert started, he watched, together with the guests, a special music video (with a guest appearance by Bogusław Linda) to a song about the New Wave made by the Świetliki band especially for him. After that, the Warsaw-based band played not only their songs, but also provided music for Krynicki’s poems performed in melodeclamation by the poets Marcin Baran, Wojciech Bonowicz, and Andrzej Sosnowski. Pablopavo i Ludziki and Grzegorz Turnau also played the Świat w obłokach song, originally performed by Marek Grechuta; the lyrics were written by Ryszard Krynicki.

Wojciech Bonowicz’s words are the best summary of the concert: ‘It’s nice to think that Mr Krynicki was born in the same year as Jim Morrison. And he has managed his strengths better.’