A competition for the best book-inspired installation is settled. The jury was unanimous and Martyna Wolna’s project entitled Podstawa [Base] left other competitors behind. “This installation composed of books constitutes a ‘base’ for an ideological statue of knowledge, culture and intellect that each of us is building individually. It symbolizes a diversity of ideas which are at times controversial (contrasting, colourful) or boring (a thick tome of a set reading text), as a whole, however, it constitutes a complete image built with knowledge gained through reading books. At the same time, as a colourful pattern for floor tiles, it touches the problem of books as gadgets which are supposed to fill in bookcases and pay an aesthetic role when ordered according to colours, because this is what interior design magazines suggest, thus limiting the primary function of a book,” says Martyna Wolna. One of the judges, L.U.C., adds “Podstawa evokes some emotions (…). This a subtle provocation, a metaphor, but it may look pretty and refer directly to a festival of literature at the same time. The winner receives PLN 5,000 to execute the project during the Conrad Festival. We will see it in the most prestigious location possible – at Market Square in Krakow.

We would like to remind you: the competition entitled Medium doskonałe [A Perfect Medium], the same as the theme of this year's edition of the Conrad Festival, was established in order to bring books into the public space. We waited for designs of original installations inspired by books and possible to be executed in the public space. This year, only one category, outdoor (the installation will be displayed at Market Square in Krakow) was open for competitors.

The jury included: Deputy Mayor for Culture and Promotion of the City, Magdalena Sroka, the President of Tygodnik Powszechny Foundation, Aleksander Kardyś, Executive Director of the Conrad Festival, Grzegorz Jankowicz, Artistic Director of the Grolsch ArtBoom Festival, Małgorzata Gołębiewska, Director of the Krakow Festival Office, Izabela Helbin, and L.U.C. While judging the entries, the jury took the following criteria into consideration: taking the nature and features of the place into consideration, the possibility of interaction with the viewer, the interdisciplinary nature and innovation.

We would like to invite you to preview the winning project’s visualization before it is displayed during the Conrad Festival. 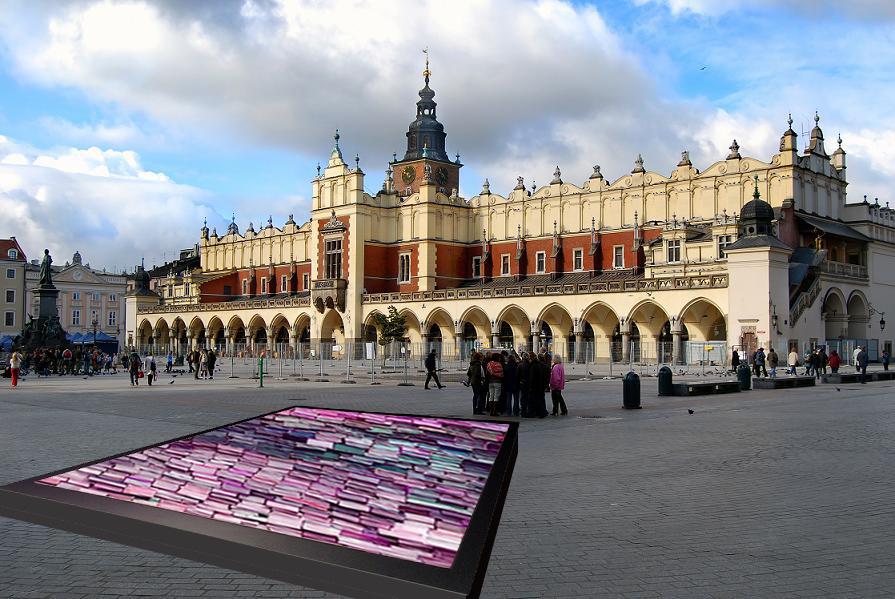 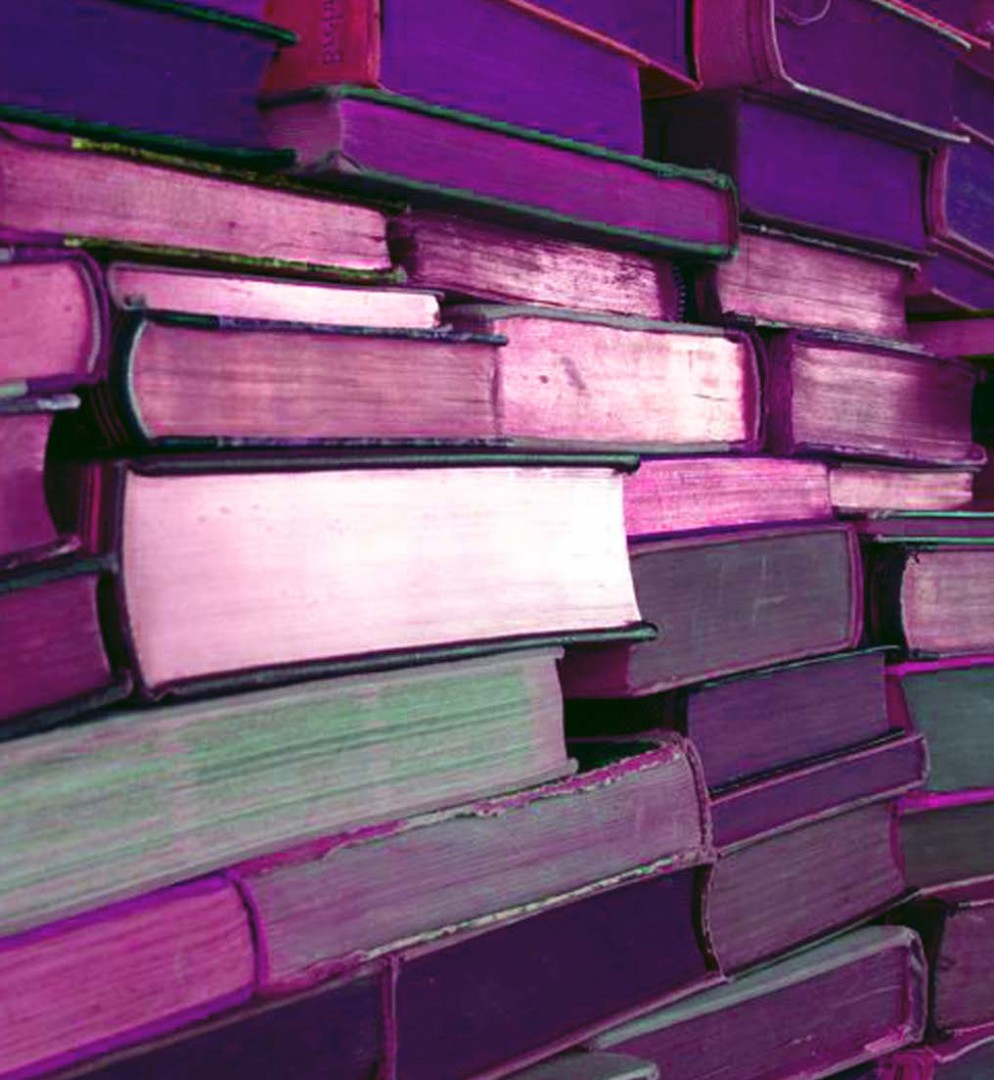 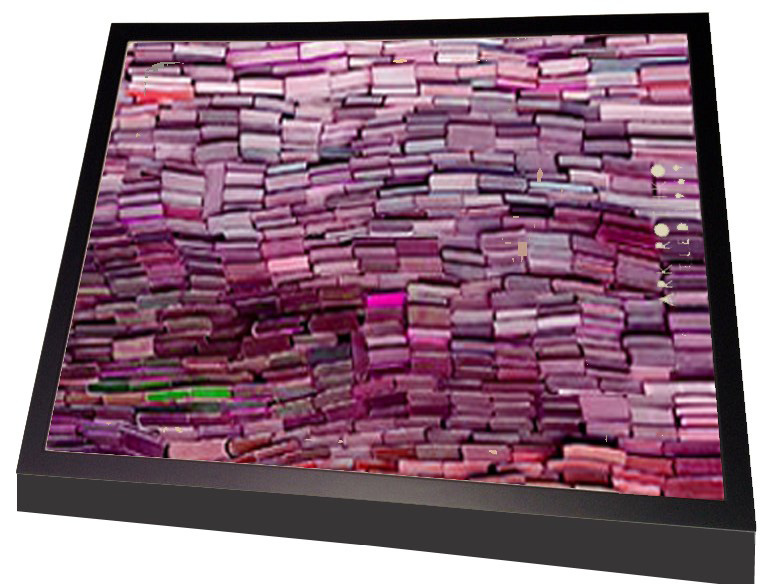