16 November 2013 The first interview with the winners

The first interview with the winners of the Wisława Szymborska Award – Krystyna Dąbrowska and Łukasz Jarosz. Interviewer: Paulina Małochleb. 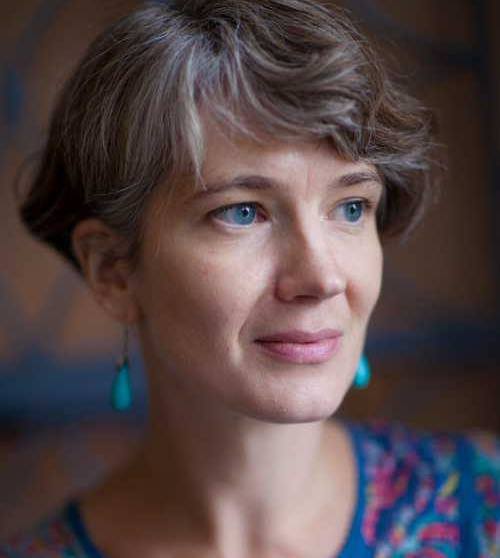 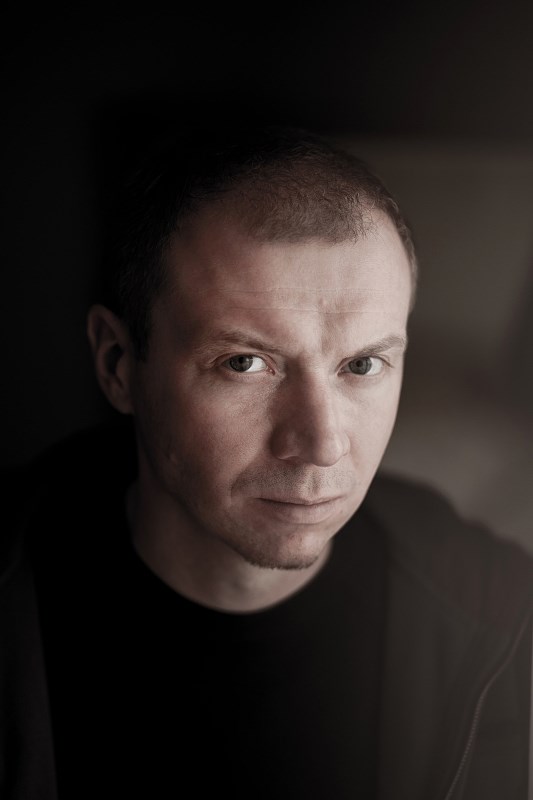 Where does a poem come from?

Krystyna Dąbrowska: I can never be sure which elements of what I experience and observe will change into poetry. This is why I make lots of notes, because anything may be useful – every scene I observe, each overheard conversation, a story told by someone. You are right that the sense of sight is important to me and like a painter, I sketch faces and landscapes, but I use words instead of strokes of paint. These notes are the raw material on which the poems draw – but nevertheless, when the poems come, they are always a surprise.

Łukasz Jarosz: Many works were created based on the situations, conversations, and places I noticed, heard or observed. All that is, of course, digested by the inside, the language that is sometimes, or maybe almost always, unable to face up to reality. I think that to write poems is to be on your guard all the time, to stay alert, focused, sensitive to words.

What role does translation play in your writing? Is it a completely separate occupation, unrelated to your passion? Or do you treat it as a kind of school of language and technique?

Krystyna Dąbrowska: Translation, particularly the translation of poetry, is definitely important for my writing, although I don’t think that the authors whose poems I translate have a direct influence on my poetic language. The point is that working on a translation of a poem sharpens attention, makes you listen intently to each word and pause, lets you figure out the arcana of someone’s poetical work. It’s a great technical exercise. For example, I treated the translation of W.B. Yeats’ early poems, filled with formal rigour (regular meter, rhymes) that I don’t impose on my own poems, as an exercise, but also great fun. Translating texts completely different than mine, and even though, or maybe therefore, appealing, I take a rest from my manner of speaking. Later, it is easier for me to take a new look at what I write.

What is the relationship between poetry and life? Is poetry only peripheral to writing? Or the other way round? And what place does music occupy in this hierarchy?

Łukasz Jarosz: I guess that in my case, life and poetry intertwine. To put it simply, I am not able to write a poem that does not, in a sense, have a source in my life, my family, its past, lasting. Music is very important to me. From my earliest years, I have also played the drums, it’s a great passion of mine. I record in order to listen to that, to record what I thought was missing from the musical world. Sometimes some poetical texts appear on these albums, sometimes not. Anyway, it is easier for me to write a poem than lyrics for a song; I feel more free in poetry.

Does poetry have a chance of gaining social popularity in the contemporary world? And above all – does poetry need popularity at all?

Krystyna Dąbrowska: Poetry is in no danger of becoming widely popular these days – even the most recognised poet cannot count on being a star of the popular culture, which happens to prose authors. I wouldn’t lament over that. The niche nature of poetry protects it from trivialisation. I am, however, worried by the fact that this niche is becoming too deep: just take a look at bookstores, in which the poetry shelves are smaller and smaller, and most often crammed in some awkward corner. The distribution of poetry volumes is poor, and there is no place for genuine reviews in the press, even in literary magazines (maybe except for Literatura na Świecie).

Łukasz Jarosz: I don’t know whether poetry will become popular, I never thought about it and I don’t really care. Poetry is too intimate, spiritual to gain any kind of popularity, recognition or fame. Poems should be experienced in solitude, on your own. A poem requires too much from the reader, absorbs and involves them too much. This is not popular. Poetry forces you to be humble, it needs you and takes you whole.