Many times award-winning author of eighteen novels, the master of style characterized with linguistic perfection, John Banville; the Catalan novelist, scriptwriter and philologist, author of the iconic novel Jo confesso, Jaume Cabré; the French writer, poet, playwright and creator of collages, Jacques Jouet; and David Damrosch, an American comparatist. We already know the names of guests invited by the Conrad Festival which will turn Krakow into the capital of literature. The City of Krakow, the Tygodnik Powszechny Foundation and the Krakow Festival Office are the organizers of the Festival to continue until the 26th of October.

The Irish-born novelist, dramatist, screenwriter and journalist, John Banville, had his debut in 1970 with a collection of short stories Long Lankin. His literary output contains three trilogies, several novels, including criminal stories published under the pen-name Benjamin Black, and theatrical plays. Polish readers know him mostly from such titles as: The Sea, Mefisto, Eclipse, The Book of Evidence or The Untouchable. Intertextuality is a characteristic trait of Banville's work - the author creates intricate networks of literary connections, alluding to novels of outstanding European writers. He is acclaimed by literary critics for his perfect writing technique, and by many he is considered a master stylist of English. He is a laureate of many prestigious literary awards, e.g. the Irish PEN Award, the Franz Kafka Prize and the Booker Prize (2005) for his novel The Sea.

Jaume Cabré – for many years has been considered the most outstanding Catalan writer. Strongly connected with Barcelona, he studied Catalan literature at the University of Barcelona, and set the stories of many of his characters in the city. The novelist, philologist and screenwriter, he also lectures at the Lleida University. In addition to his academic and novelist's career, he also writes film and TV serial scripts. His literary debut was the short story Faules de mal desar of 1974; four years later he published his first novel Galceran l'heroi de la guerra negra. The publication of his novel Jo confesso in 2011 earned him the place among Europe’s best writers. The critics, referring to Cabré's passion for music, compare this novel to a grand symphonic work, boldly composed but also with care of every single detail. This August, Polish readers will have the opportunity to acquaint themselves with his Les veus del Pamano. Its Polish version has been released by the Wydawnictwo Marginesy publishing house.

The French writer, poet, essayist, playwright and creator of collages Jacques Jouet, since 1983 a member of the Oulipo Literary Group (the Workshop of Potential Literature), set up by François Le Lionnais and Raymond Queneau. In 2013, Polish translation of his book Mon bel autocar (My Beautiful Bus, Polish: Moj piękny autobus), in which he discussed the potential of the novel as a work of art, saw print.

The American comparatist, Professor of Weltliteratur. David Damrosch, currently the Chair of the Department of Comparative Literature at Harvard University. His research interests range from ancient history to the contemporary era. The former Chair of the American Comparative Literature Association. Authored numerous publications in comparative literature, in his research books created a special language of academic narration, combining, like in his Meetings of the Mind, some novel elements with the Dialogues of Plato.

We remind our readers that the outstanding American writer Paul Auster, one of the best Croatian writers Miljenko Jergović, the renowned French philosopher Jacques Rancière and the winner of the Nike Award Olga Tokarczuk. have already confirmed their participation. The Festival will abound with meetings and debates among prominent writers, philosophers and visual artists from all over the globe. The motto of this year’s Festival is: Shared Worlds.

Reminder: Today the second edition of Magazyn Conradowski, a special supplement to Tygodnik Powszechny weekly has been released.

The next guests of the Conrad Festival to be announced soon. Follow us on the website: www.conradfestival.pl and ourFacebook profile. 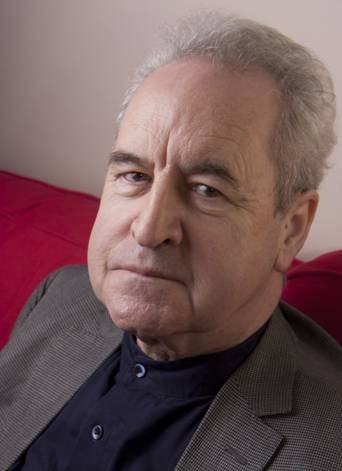 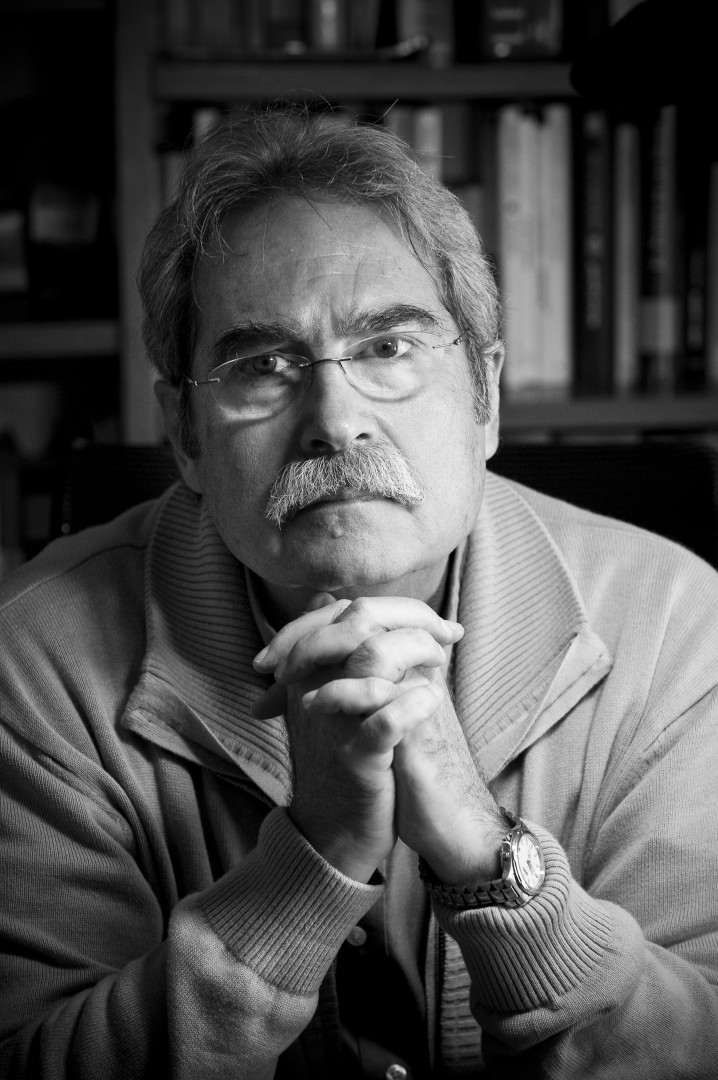 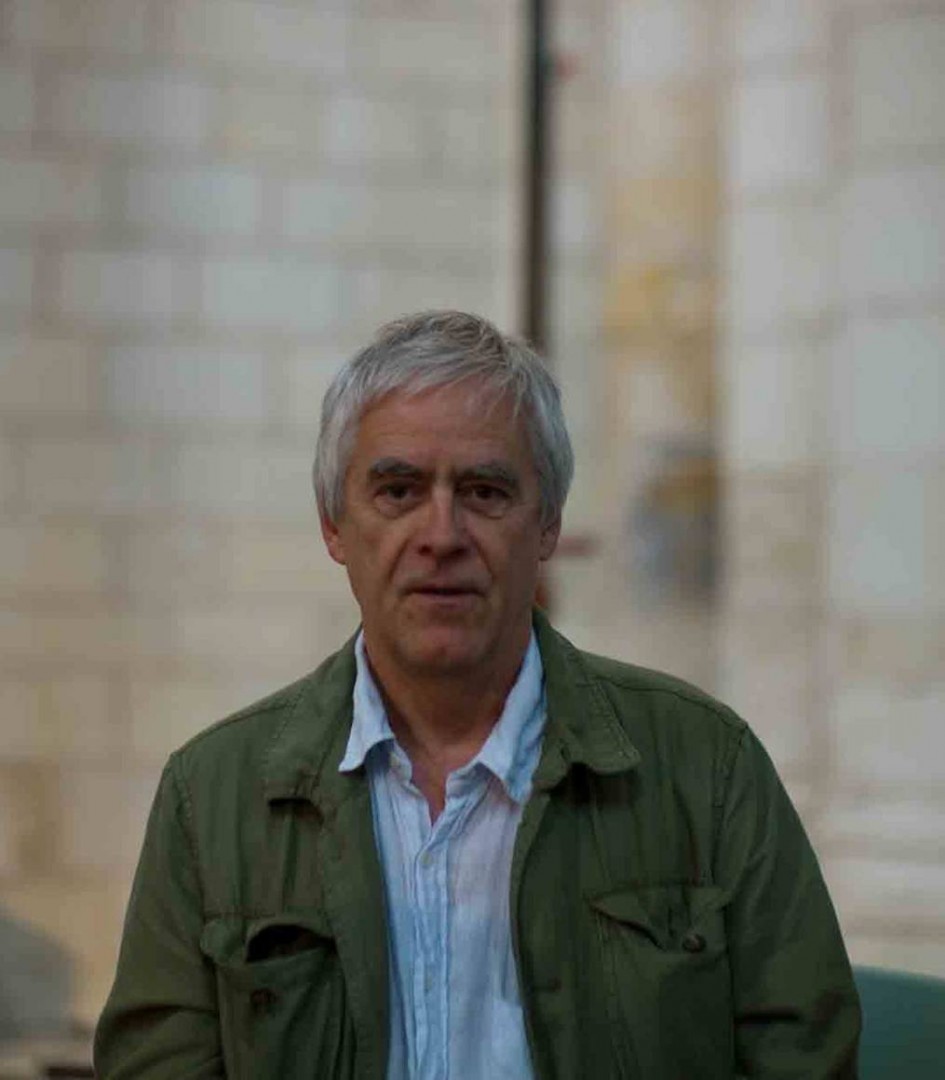