This year, for the first time in the history of the Festival, the Conrad Award will be presented to the best literary debut of last year. The prize is intended to support beginner authors, but also to encourage publishers to more boldly invest in young writers. Today, we happily announce the list of five nominees, from among whom you – the readers – will choose the winner. Cast your vote now!

The award committee, composed of Michał Paweł Markowski (chairman of the committee), Urszula Chwalba, Inga Iwasiów, Grzegorz Jankowicz, Zofia Król, Michał Nogaś, Tomasz Pindel and Joanna Szulborska-Łukaszewicz (secretary), faced the difficult task of selecting the nominees from among the several dozen submissions. In the end, the nominees were:

You can cast your vote at the Festival website www.conradfestival.pl under the CONRAD AWARD link. Voting starts soon! 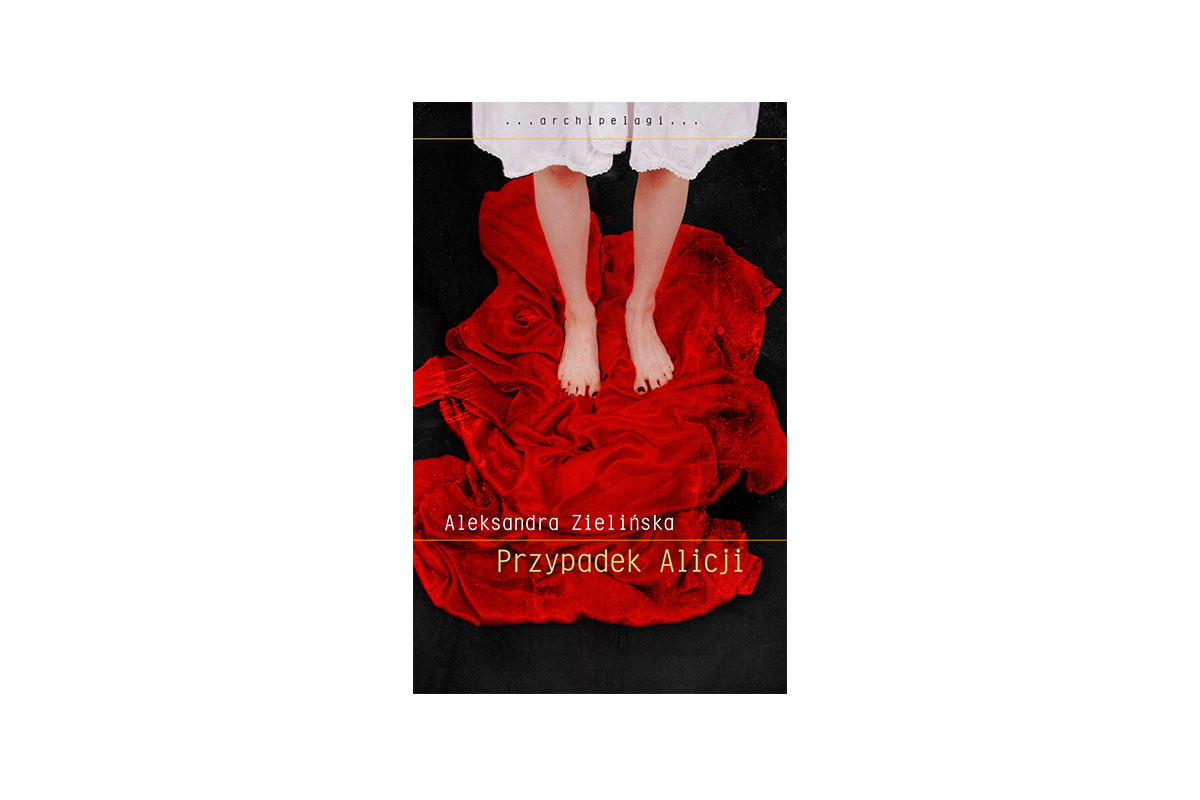 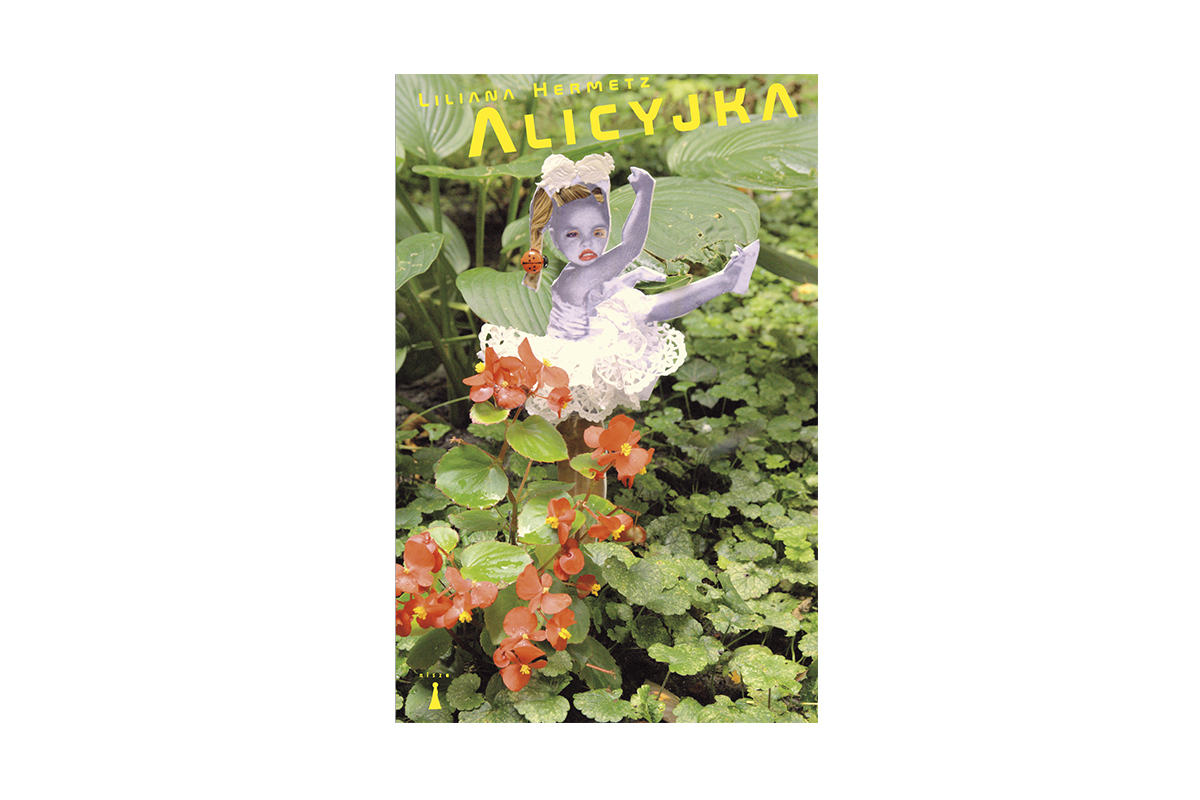 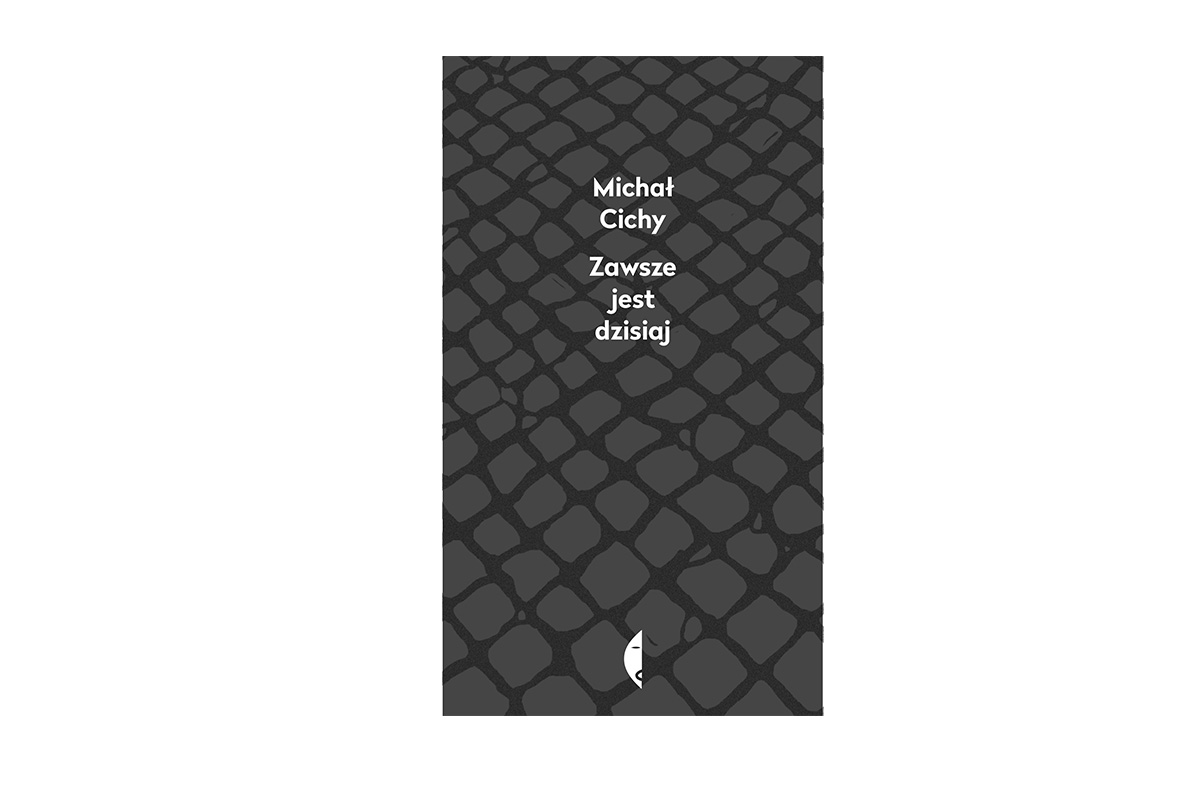 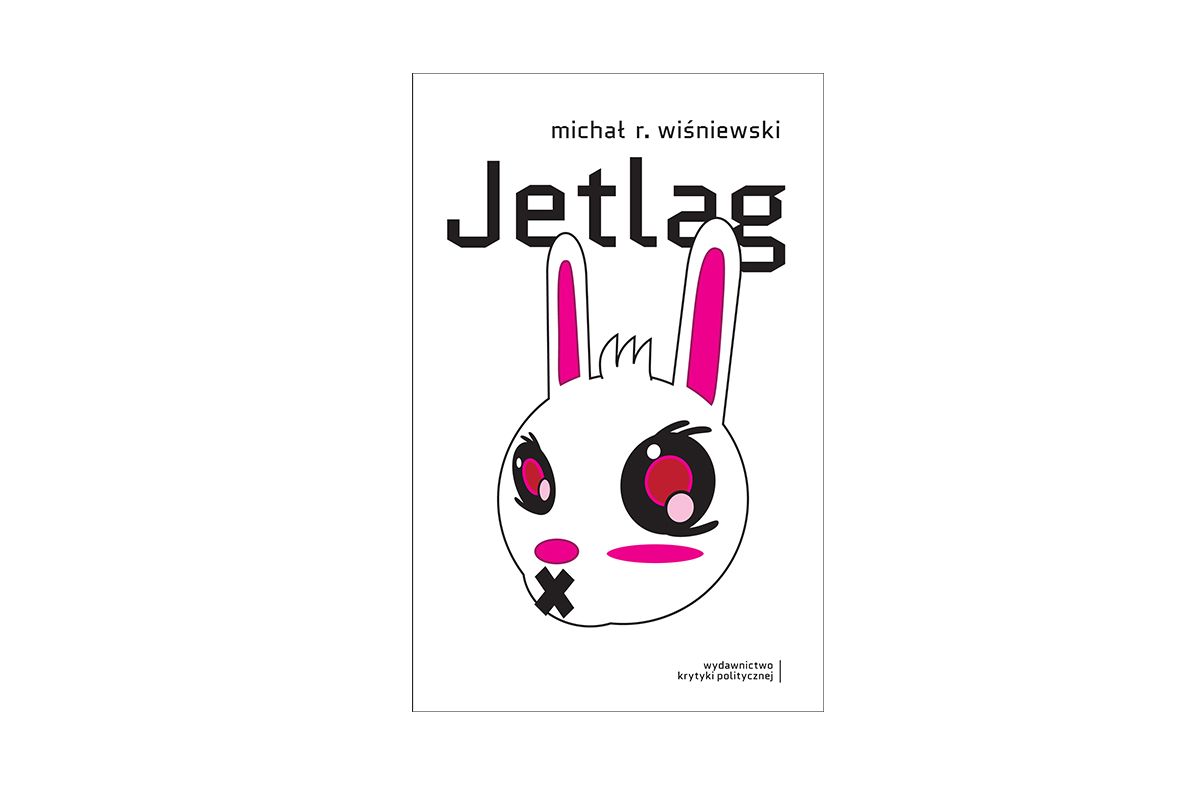 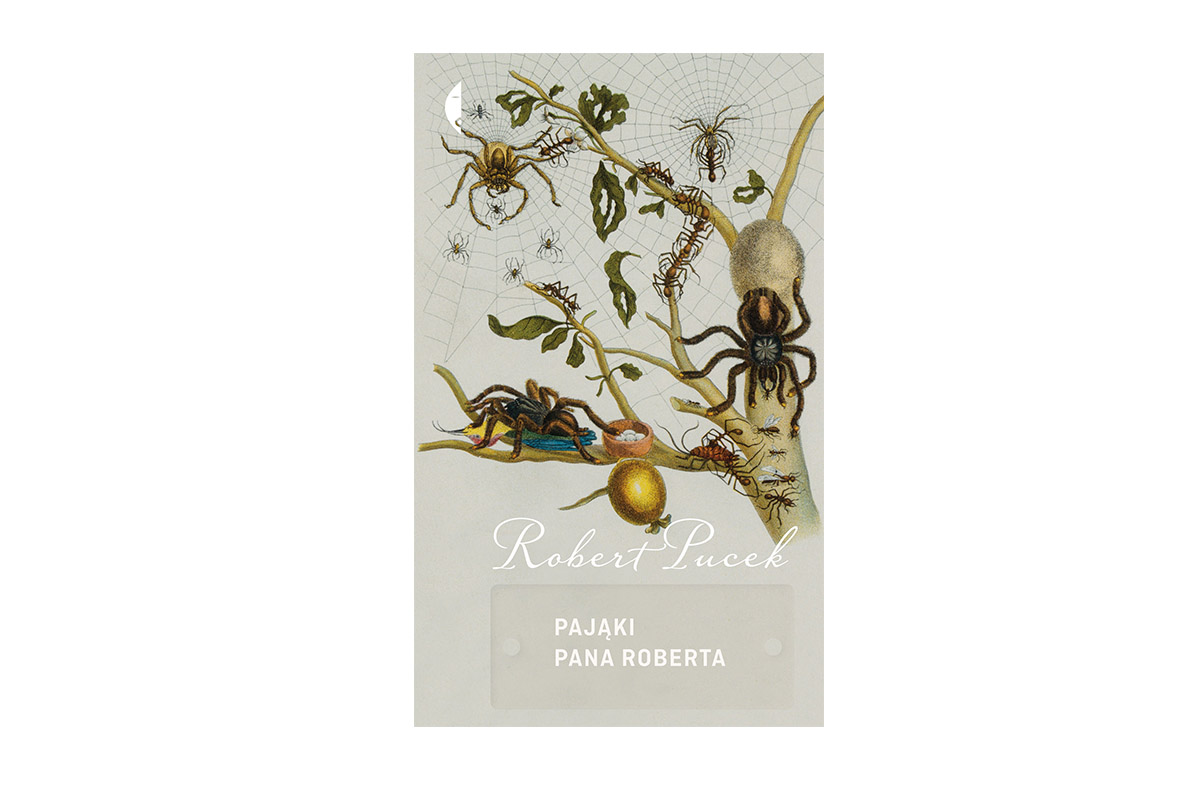 The patron of the award is Joseph Conrad, one of the most renowned modern writers, who started his international literary career after leaving Krakow. This time, the honoured writers will come to Krakow, taking advantage of the residential programme of the Book Institute, in order to work on their next books in Conrad’s city. The 30,000 PLN award will be given out annually during the Conrad Festival. The distinction – a previously missing link among Polish literary awards – is intended to support beginner authors but also to encourage publishers to more boldly invest in young writers.

The establishing of the Conrad Award will allow for the realisation of the key goals included in the UNESCO City of Literature Strategy. The award founder is the City of Krakow, and the partners are the Book Institute, the Tygodnik Powszechny Foundation and the Krakow Festival Office.

The Conrad Award gala, which will take place at the ICE Classic [A1] Congress Centre on the 25th of October at 8:00 pm, is connected with a master lecture by Jonathan Franzen, “How to Write”. Passes may be reserved at our website, www.conradfestival.pl, starting on the 17th of October at 12 noon. Each person can reserve only one pass. A small amount of passes will also be available at two Info Kraków points (Pawilon Wyspiańskiego, pl. Wszystkich Świętych 2 and św. Jana 2).

Born in 1967 in Warsaw, author of the debut novel Zawsze jest dzisiaj [It’s Always Today]. Studied history and art history. He has worked at Gazeta Wyborcza, for the jury of the Nike Literary Award and for the United States Holocaust Museum in Washington. He lives in the Ochota district of Warsaw.

cultural and theatre scholar. Studied French language, literature and civilisation at the University of Strasbourg. She also completed an MBA programme and the post-diploma programme “Designing Culture”. She has worked as a cultural manager, journalist, translator and director. She is married and has an 11-year old daughter. Alicyjka is her literary debut.

Born in 1959. Translator and outsider, author of Robert’s Spiders. He lives in the forest, where the spiders and the ravens are.

Writer, author of the novel Jetlag. Publicist, former editor-in-chief of magazines Kawaii and Anime+, popularizer of Japanese pop culture and fantasy in Poland. He has been published in Gazeta Wyborcza, as well as magazines Pulp, Nowa Fantastyka, Kmag, Arigato, the portal next.gazeta.pl, as well as the books Bond. Leksykon, Seriale. Przewodnik Krytyki Politycznej and Berlin – Pascal Lajt. He runs the blog Pattern Recognition (mrw.blox.pl) and jetlag.com.pl.

Born in 1989 in Sandomierz. Writer, translator, author of the novel Przypadek Alicji [The Case of Alice]. Graduate of the Jagiellonian University, student of the Faculty of Art at the Pedagogical University of Krakow. She made her debut in 2004 in the magazine Fahrenheit, and her short stories have appeared in many anthologies. She was the illustrator and cover artist for the poetry volume sensual states by Iza Smolarek.