22 October 2015 There is no living without fiction. The third day of the Conrad Festival

The third day of the Conrad Festival is behind us, filled with meetings, workshops, exhibitions and a good film.

The day passed mainly under the sign of fiction – whether in connection with Polish literature, or video games, increasingly visible with culture, or finally with the fascinating procedures that are the specialty of Robert Coover, the American writer-experimenter.

But what do we really need fiction for? On the third day of the festival, the problem was discussed by Inga Iwasiów, Agnieszka Taborska, Wit Szostak and Grażyna Plebanek, during the discussion “Polish fictions”. Thus the native context was of particular importance, in which fictions (beginning with the greatest of all of them that is “Polishness”) have a surprisingly large impact (although many do not want to admit it) and allow for the construction and criticism of one’s own identity. The writers also spoke about the difficult issue of the line between fiction and truth – which are sometimes set in opposition (to the detriment of literature), but are actually both necessary for everyday human life, in order to face the world and build ties with other people.

How can video games help with this? The meeting with Igor Sarzyński and Jakub Szamałek (called “Agon, or the muse of gamers”), who know the world of the biggest computer productions (starting of course with The Witcher 3), turned out to be a fascinating introduction to the subject. Today’s game scripts equal the literary panache of film screenplays, and games themselves are visual spectacles to rival Hollywood productions. The guests discussed not only the high and lowlights of the production and publication of games, but also the fact that computer games have ever greater possibilities of affecting the player. Thanks to this, they are not simply pure entertainment, but can effectively compete with other arts in the expansion of human experience – and even play a therapeutic role.

Finally, we met with Robert Coover (the meeting “Postmodernism isn’t what you think”), who often uses metafiction to test how far literature can go. The American writer not only introduced us to his thought on (post)modernism, but also indicated the perspectives of the interpenetration of the world of new electronic media and literature. In fact, it would be difficult to separate his reflections from life – the writer spoke fascinatingly about where he gets the ideas for his novels, why he spent a month in a small cottage reading Beckett and the Bible, and what drives him to renew writing, the novel and the way we think about narration. At the end, our guest read “Going for a Beer”, the story he brought especially for the meeting and received loud applause when he finished. 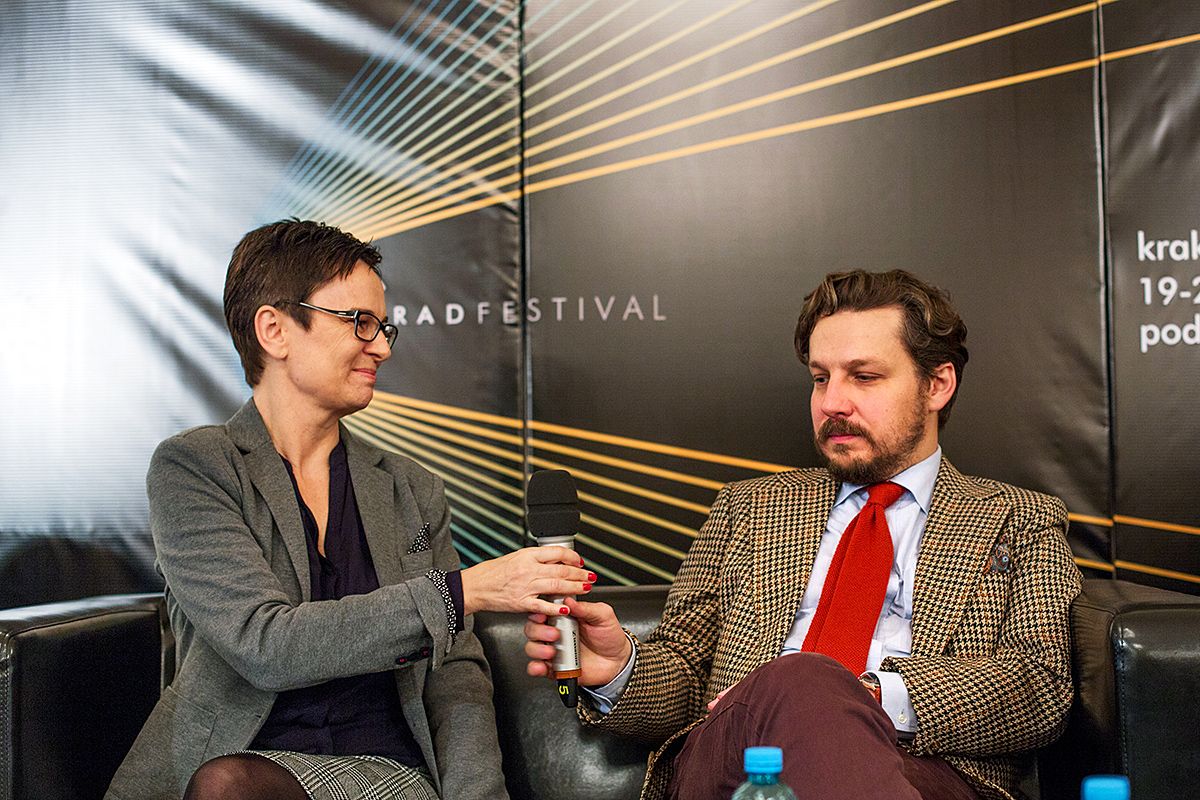 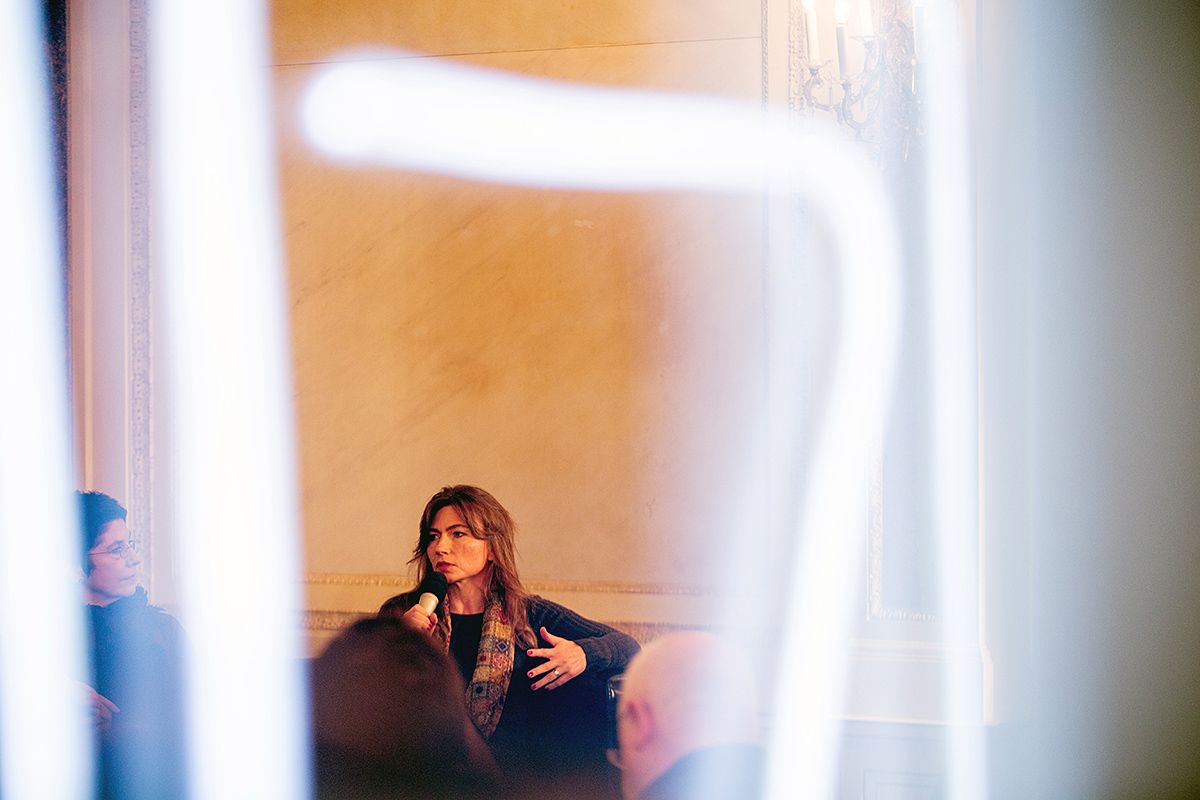 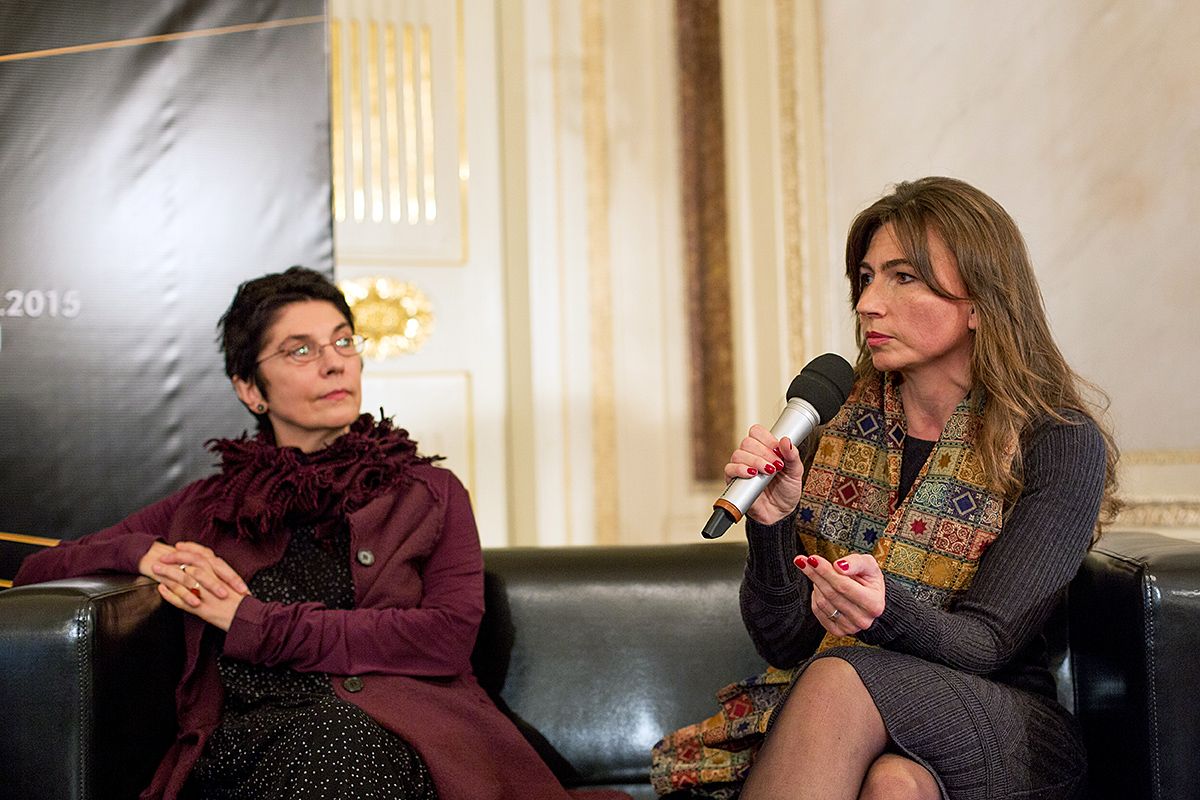 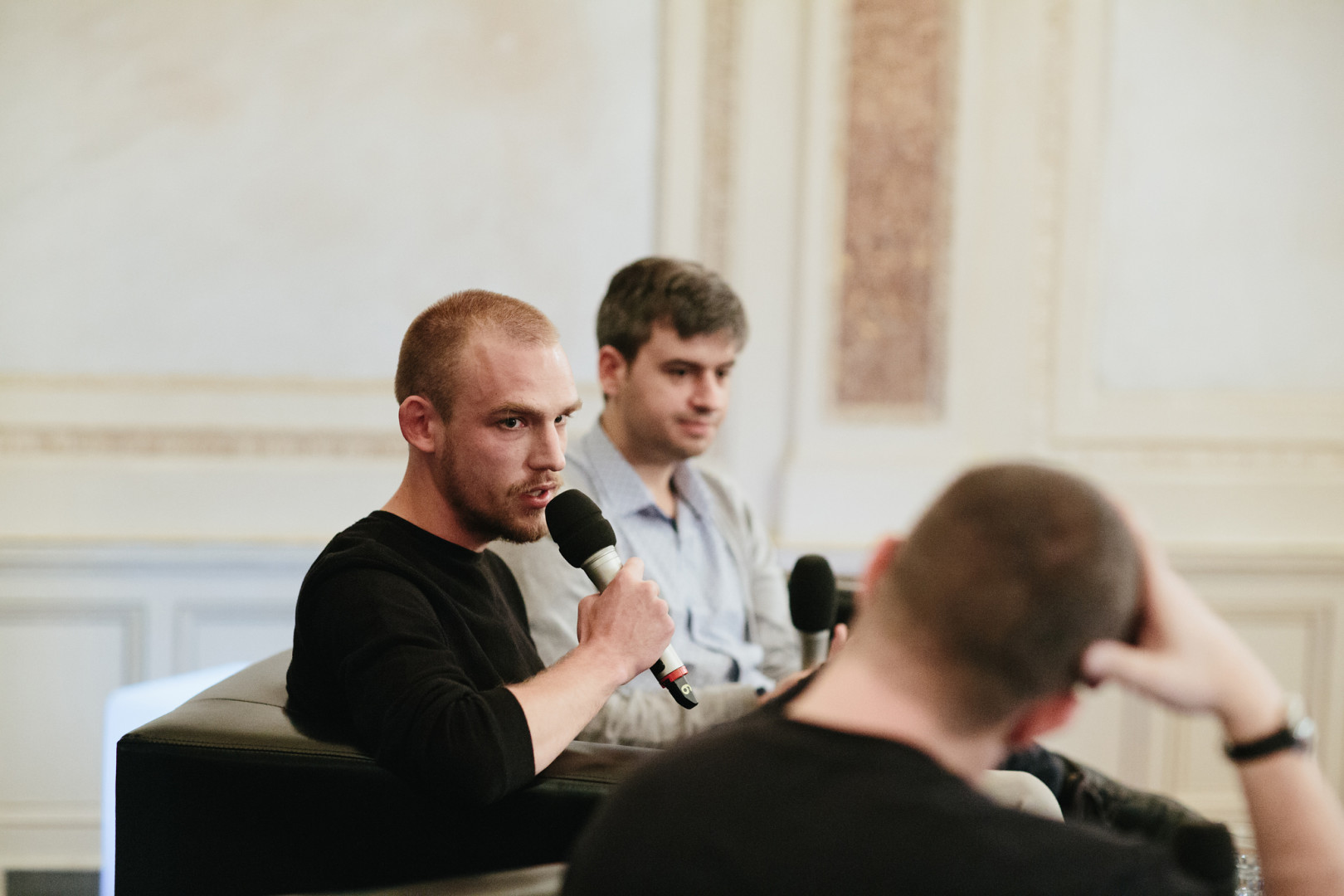 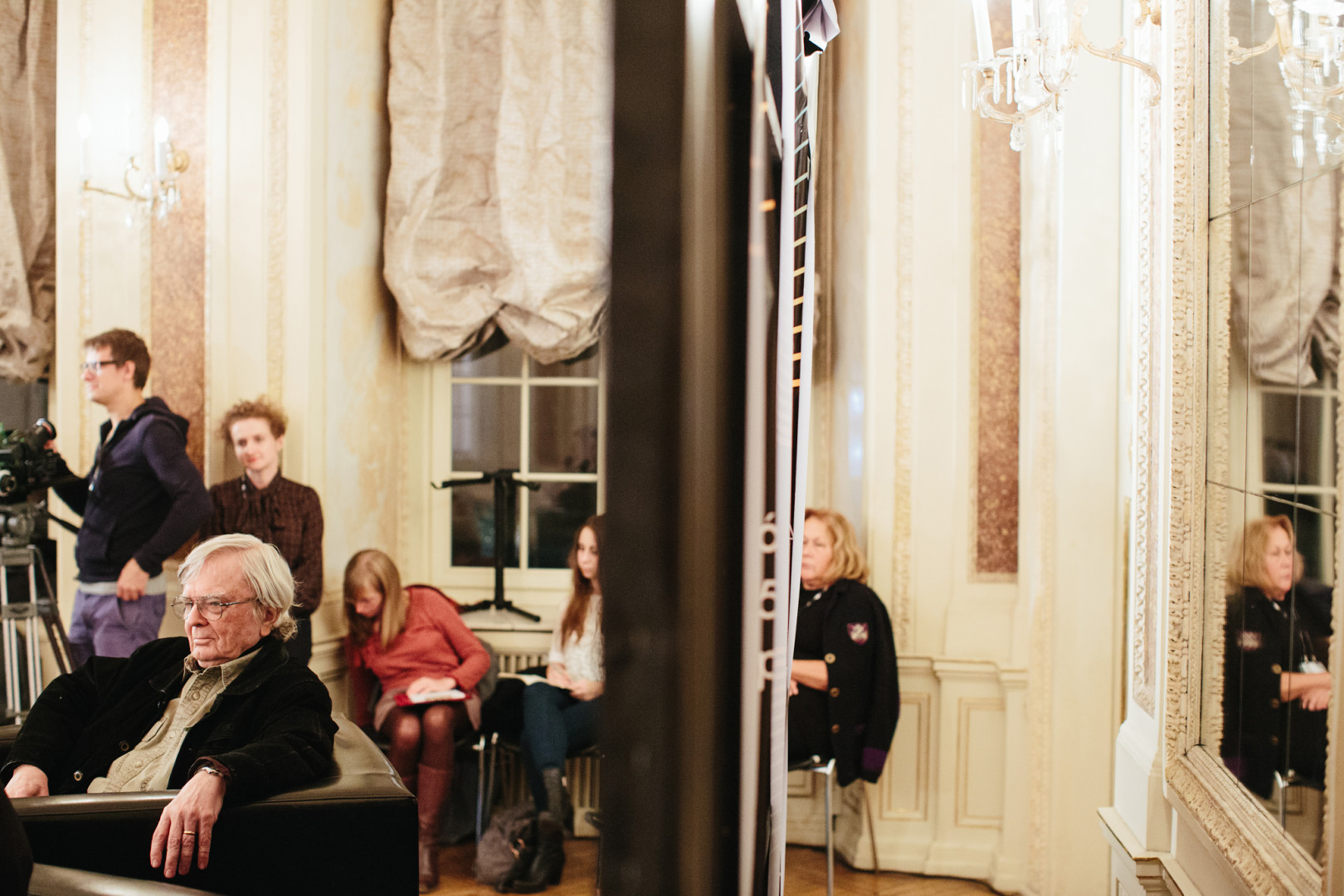 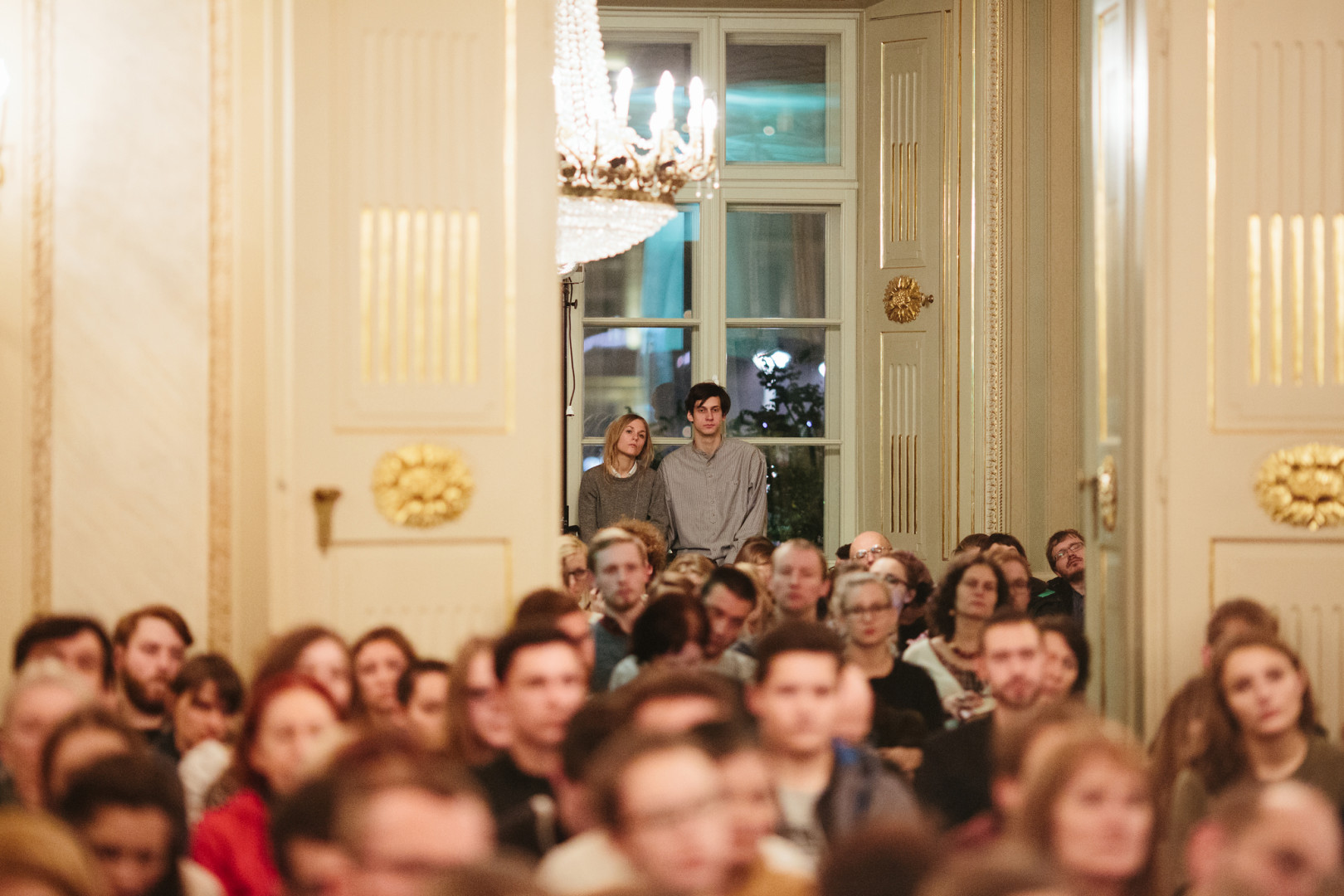 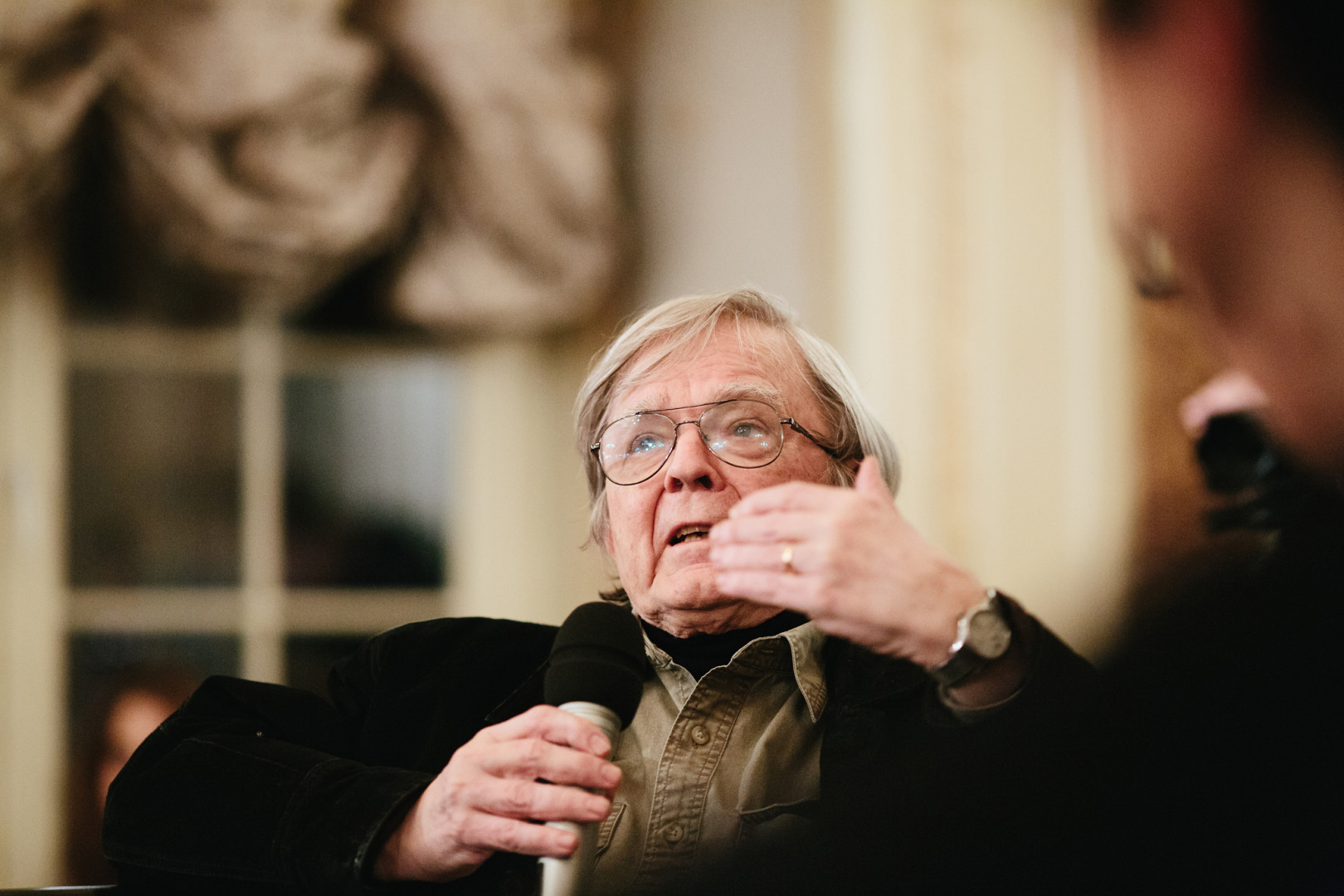 What awaits us today? We particularly recommend the 4 pm discussion “The traces of Judaism”, with Agata Bielik-Robson, Adam Lipszyc and Przemysław Tacik - it will be a continuation of the identity motif of our festival, showing how literature can renew the way we think about ourselves as a national, social and historical community. The session will not be the end of attempts at a “different way of looking”: at 6 pm (the meeting “Looking from Algeria – responsibility and anger”), we will have the pleasure of meeting the renowned Kamel Daoud. At 8 pm, there will be a discussion, with the eloquent title “KRALL” – dedicated of course to one of the eminent Polish writers and journalists, Hanna Krall. She herself will take part in the meeting, along with Mariusz Szczygieł and Wojciech Tochman – the authors of a new book about her.

The festival days are full of diverse and interesting meetings, where everyone can find something for themselves – we encourage you to familiarise yourselves with the full program. See you at the Festival!

Attention! A reminder that the voting for the Conrad Award is still ongoing! You can vote for one of the five nominees at www.conradfestival.pl on the CONRAD AWARD page. Voting goes on until midnight on the 24th of October.