This was the penultimate day of the Festival – but no less exciting than the others! Before noon, the time was filled by the creative and engaging children’s programming, which attracted the youngest participants to the Pałac Pod Baranami.

Later, we spent time in discussions with invited guests – including Lidia Kośka, Michał Paweł Markowski and Leon Neuger, who spoke about the fascinating but forgotten work of Stanisław Jerzy Lec. We also talked about the everyday life of a writer with Michał Olszewski and Piotr Siemion. The evening once again proved to be spectacular – first was the meeting with Gonçalo M. Tavares and then we were carried away by the brilliance of Jonathan Franzen.

Jonathan Franzen is known as an astute observer of everyday human relationships. He is often associated with the stories of complicated and subtle family relationships; however, at the Pałac pod Baranami, Franzen spoke especially about American culture, including the obsession with “the Great American Novel”. The listeners also learned many details about his writing craft, deeply immersed in observing people. As the author of The Corrections noted: “When you move away from the great themes and look at what is in people’s heads, you get a much better story”.

In reference to one of his books, we called Gonçalo M. Tavares “the man from the literary neighbourhood”. It turned out to be a very good choice – the openness, with which the Portuguese novelist, poet and playwright shared his intuitions about where the need to write literature comes from made a great impression on us. According to him, it is closely intertwined with the distance to the world, the need to move away, from which a deeper understanding of reality comes: “Everyone sees what’s outside the window – people, trees, the world. The role of the writer is to close the window, sit in a chair and start writing about it in a more full way”.

“The everyday in literature” was a meeting that also allowed us to gain a bit of distance towards the “monumental” approach to literary work. Listening to the ironic commentaries of Michał Olszewski and Piotr Siemion was a true pleasure. We can only regret that it last such a short time, but as Siemion noted, there comes a time when we must say “Enough! That’s it!” – and that is a necessary thing in the case of every type of creativity, and even in the ordinary experience of the world.

Today is the last day of the Festival. This does not mean, however, that there is not a lot waiting for us. On the contrary. We are impatiently awaiting tonight’s Conrad Award Gala. We will find out who the winner is, selected by the readers themselves, who cast their votes online. We will happily announce the result and we are convinced that it will be a strong impetus for Polish literary life to appreciate the work of debut authors. The gala will be accompanied by a lecture by Jonathan Franzen, “How to write” – and if anyone is still hungry for more after yesterday’s meeting, they will have the opportunity to satisfy that hunger. 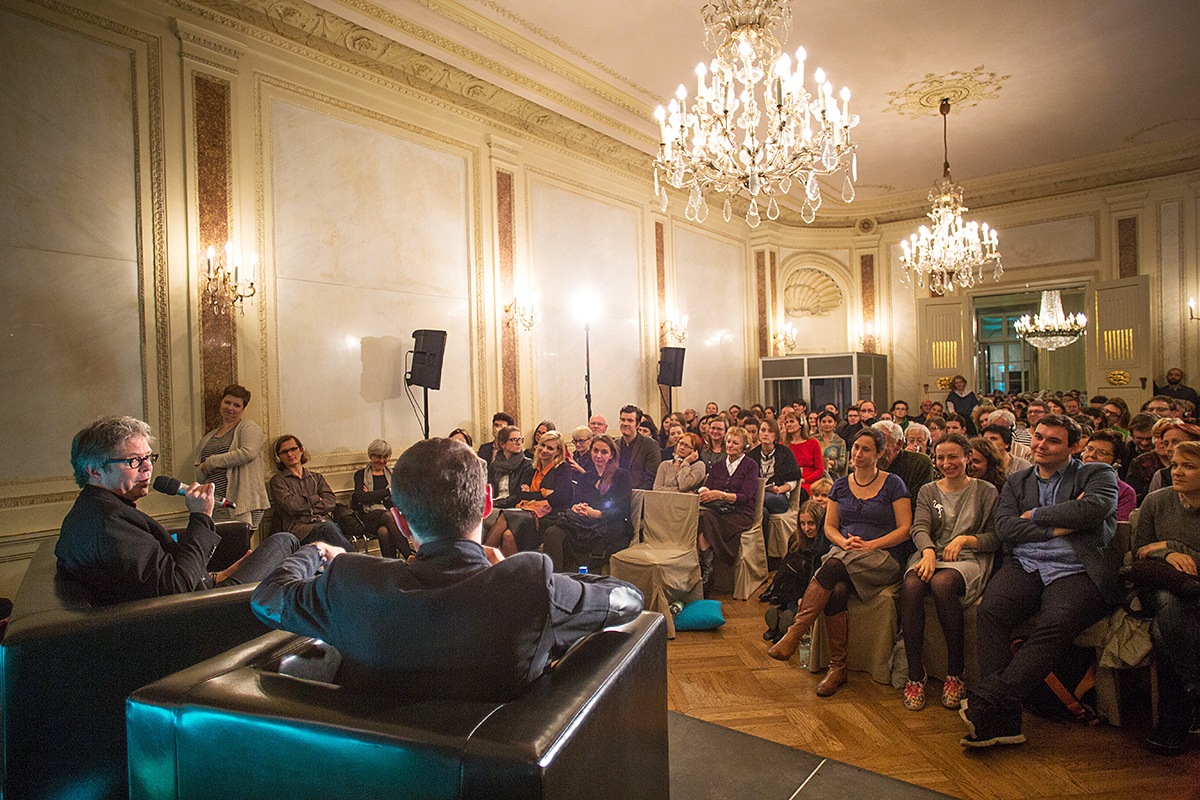 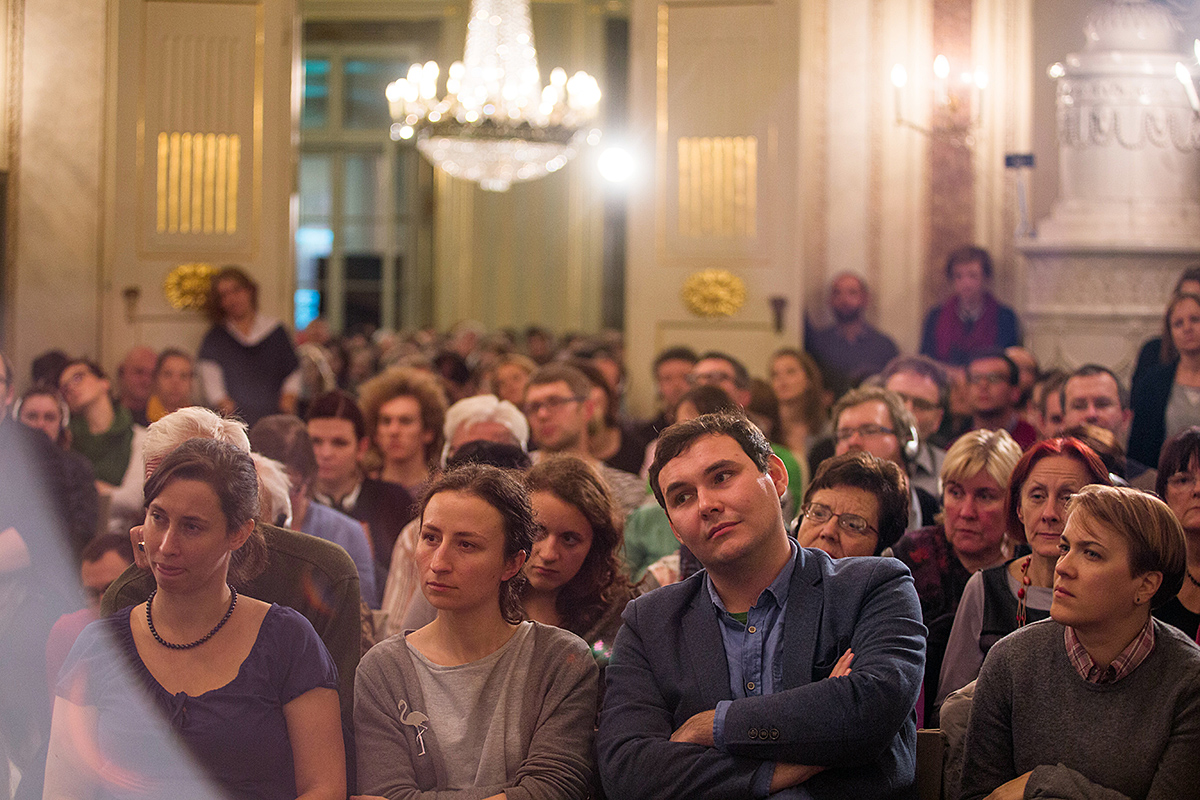 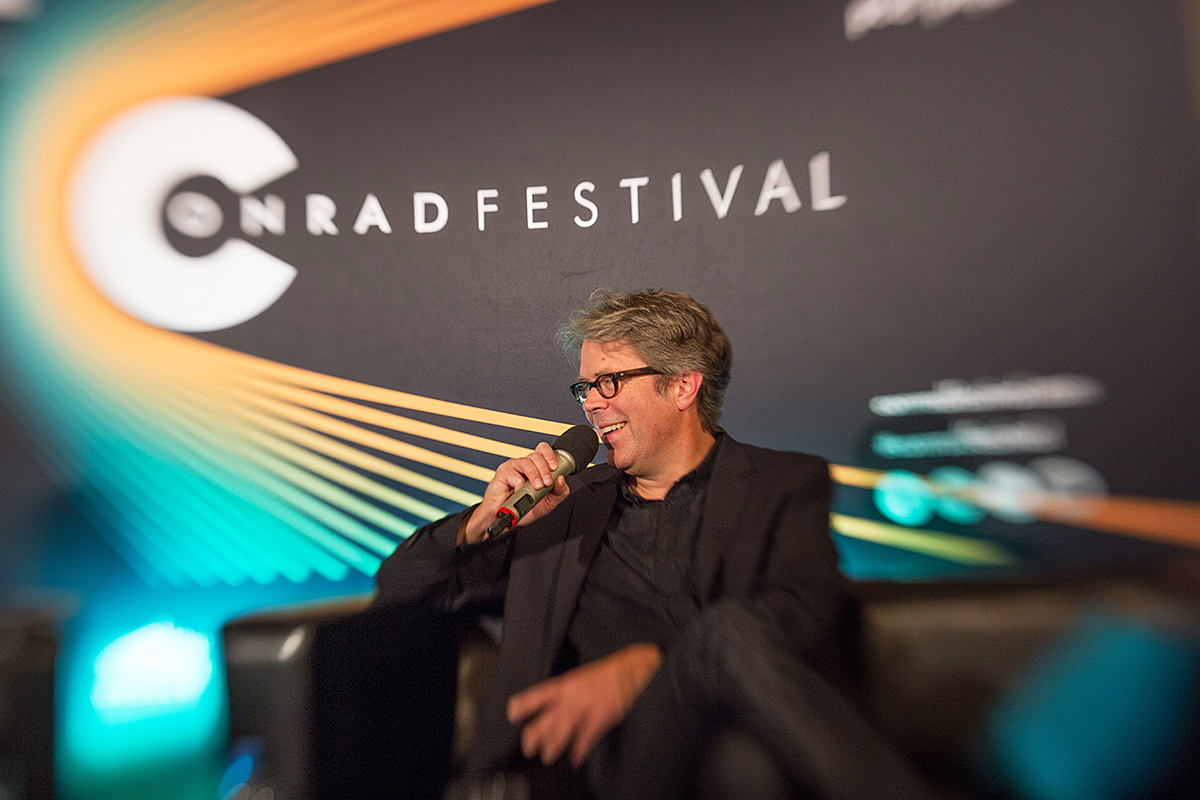 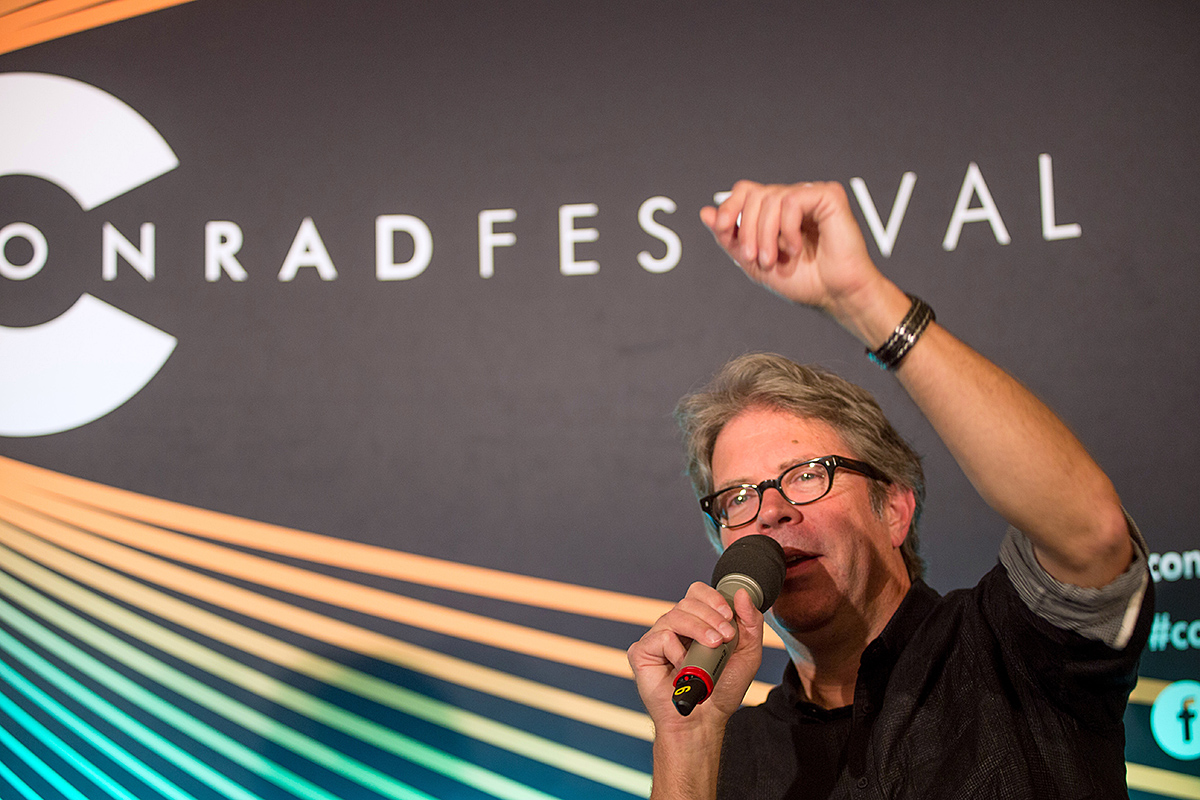 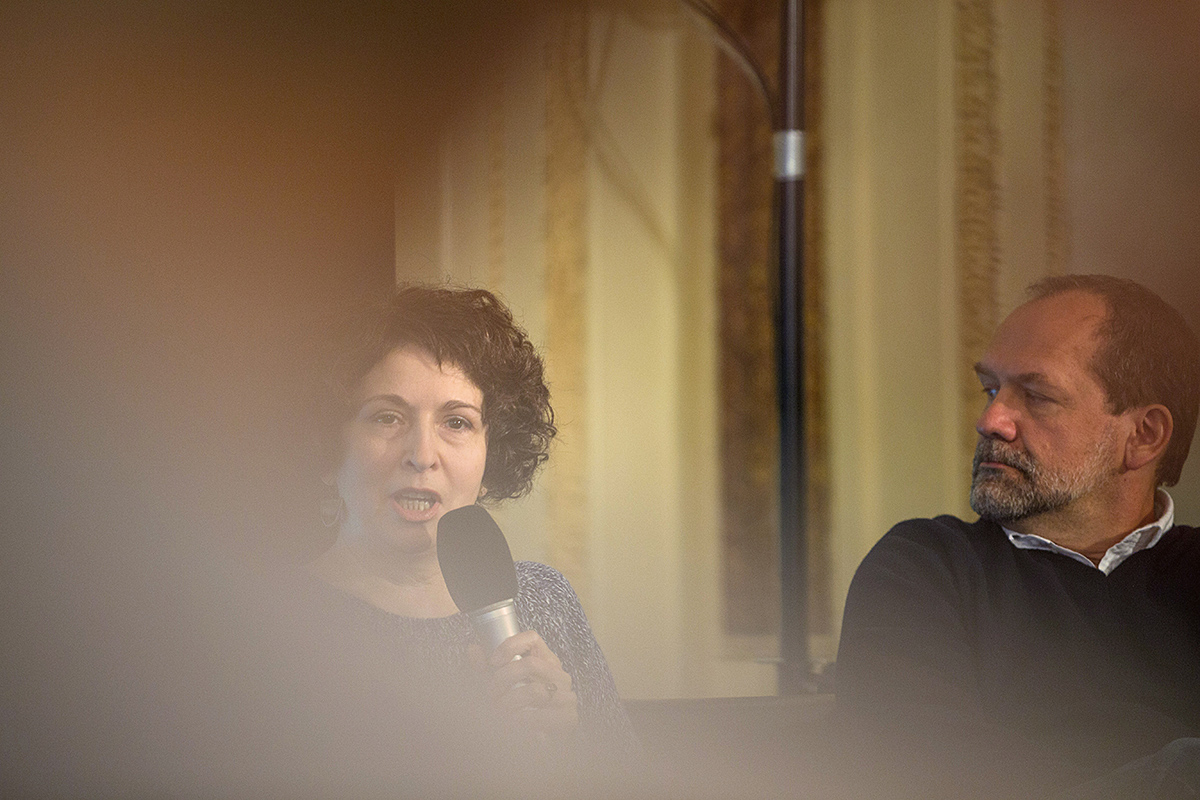 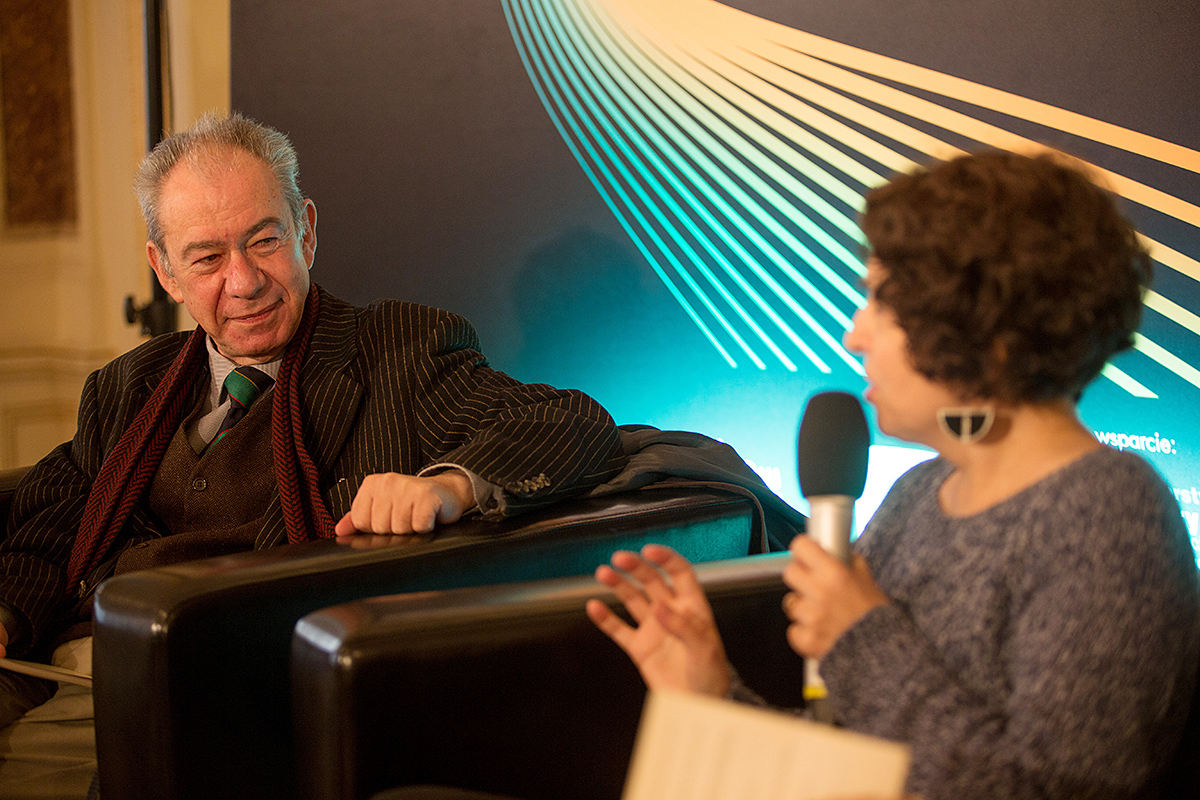 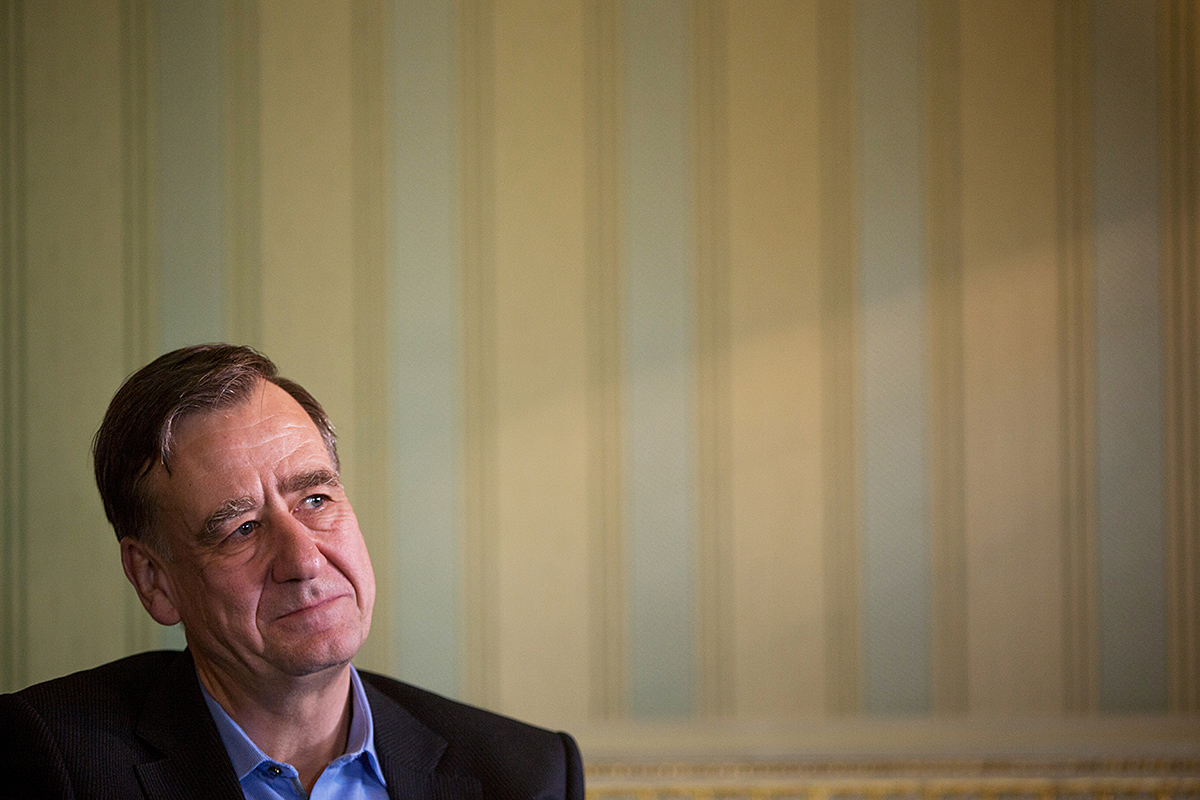 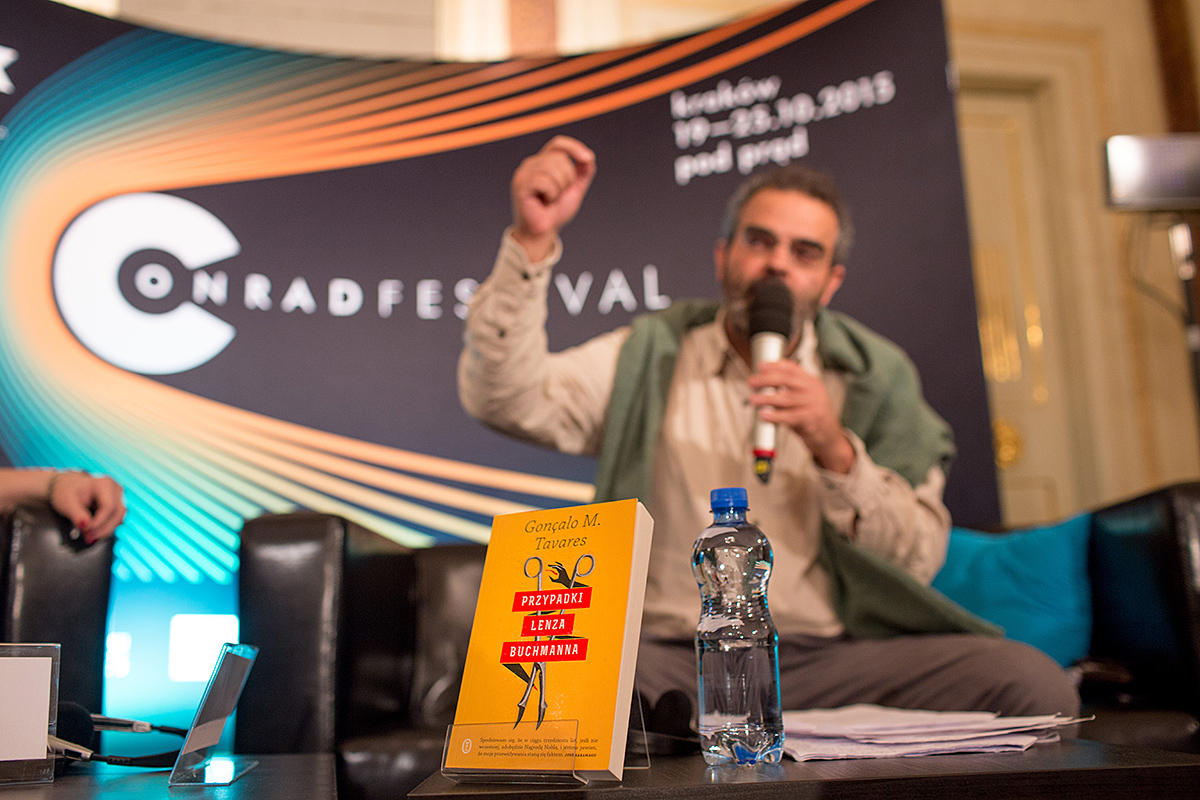 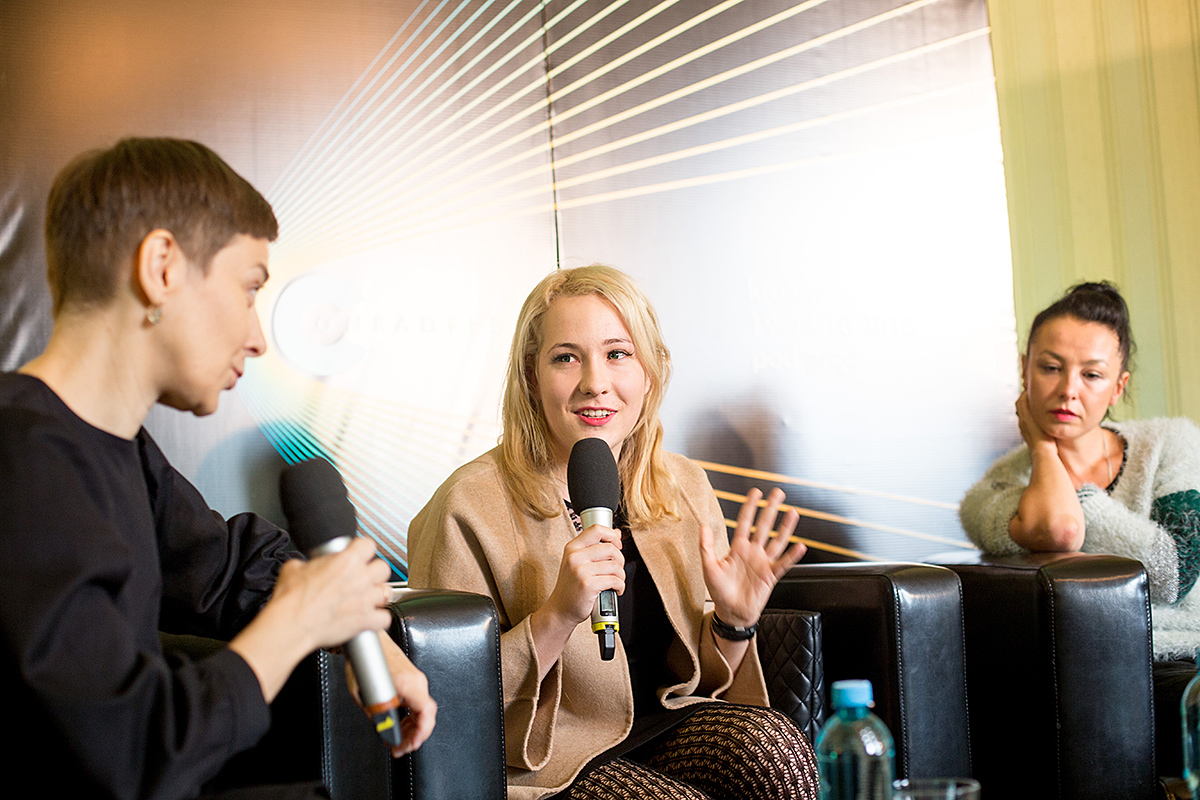 Earlier, however, we invite you to join us for other meetings. At 1:30 pm, there will be a discussion “Only the truth matters” with Katkarzyna Surmiak-Domańska and Mariusz Szczygieł (who will later meet with bloggers to discuss internet criticism). At 2:30 pm, Edwart Hirsch – a poet and an “institutional practitioner” – will talk about literary foundations. As an introduction to the evening’s celebrations, there will be a meeting with Michał Paweł Markowski, at 5:30 pm, about his newest book, Kiwka, which talks about the freedom of creation, about serious irony, the benefits of the death of God, Brazilian football, memory, literary translation, the fictions that save lives and science that runs from life.

For us, the last day of the Festival is not a decline (because we would gladly extend the time spent close to literature), but a crowning celebration. Join us!