24 October 2015 Without irony, the world would be unbearable. The fifth day of the Conrad Festival is behind us

On the fifth day of the Conrad Festival, we met with guests representing various cultures. We talked about the complicated identity of Vilnius with Herkus Kunčius, and about the memory of the noble Commonwealth in Poland and in Lithuania with Kristina Sabaliauskaite.

Asli Erdoğan talked about her literary and journalistic work, which has become the target of Turkish politicians’ attacks. The evening passed under the theme of irony – first, Petr Šabach, the icon of what we call “Czech humour”, put us in a great mood. Perhaps the next conversation with György Spiró, the Hungarian scholar of Polish romanticism, was not as light-hearted, but it was just as substantive.

During the meeting “The storyteller, who does not want to be boring”, Petr Šabach was one hundred percent true to the title. He had no difficulties in establishing contact with the audience, immediately winning the hearts of the participants and making the room at the Pałac pod Baranami ring with laughter again and again. The writer did not hide that that was what he wanted, and that laughter in literature is a good introduction to a lighter approach to reality. As he said, “What we call ‘tragedy’ and ‘comedy’ is really the two sides of come comedy. And if you are laughing at it, it’s good.”

György Spiró brought a fresh look at romanticism, especially at its esoteric areas, to the Festival. Many know the story of Towiański and his religious sect, but Spiró was able to extract from the fate of its members a diagnosis of Polishness that is still current today. Although Spiró is amused by the culture captured and exaggerated by Gombrowicz, in which we are told to repeat “Słowacki was a great poet”, he himself values romantic texts – especially Beniowski (perhaps because, as he mentioned, he did not have to read it in school). Above all, he searches literature for irony, which takes different forms. In his opinion, it is curious that although so much connects Poles and Hungarians, they do not understand “their own ironies” very well. 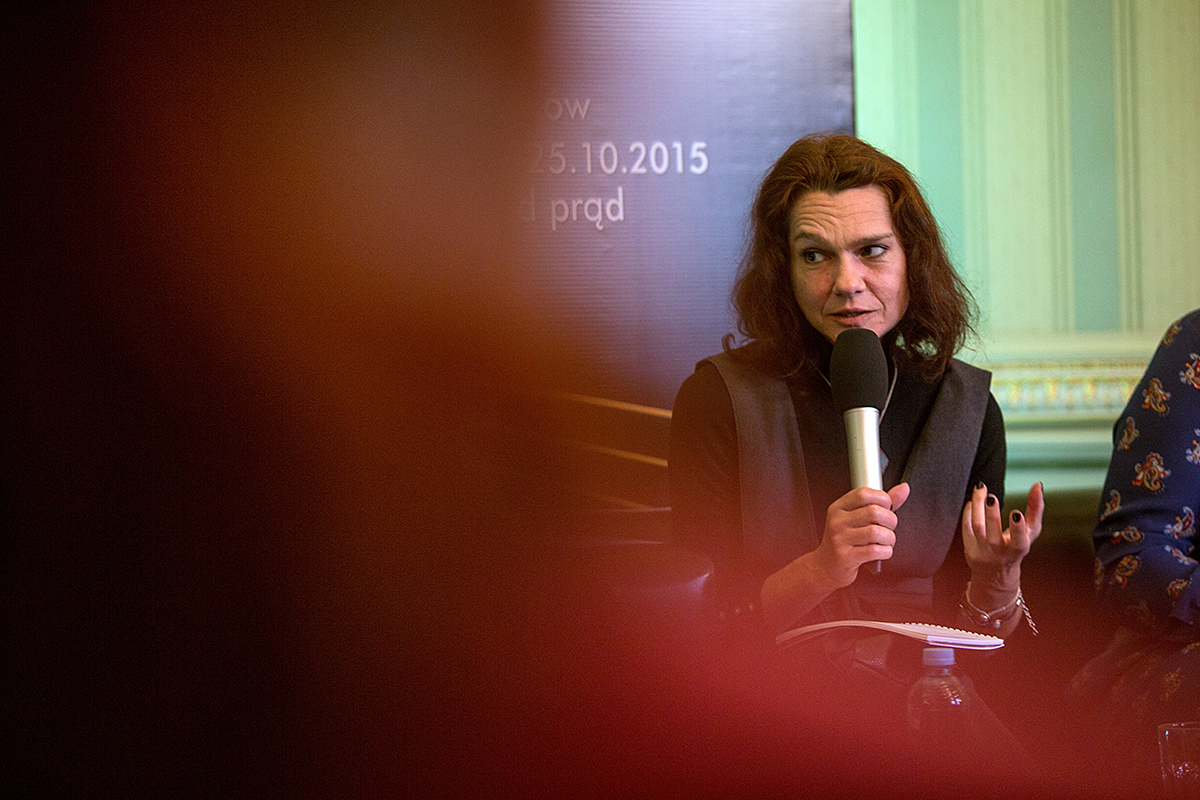 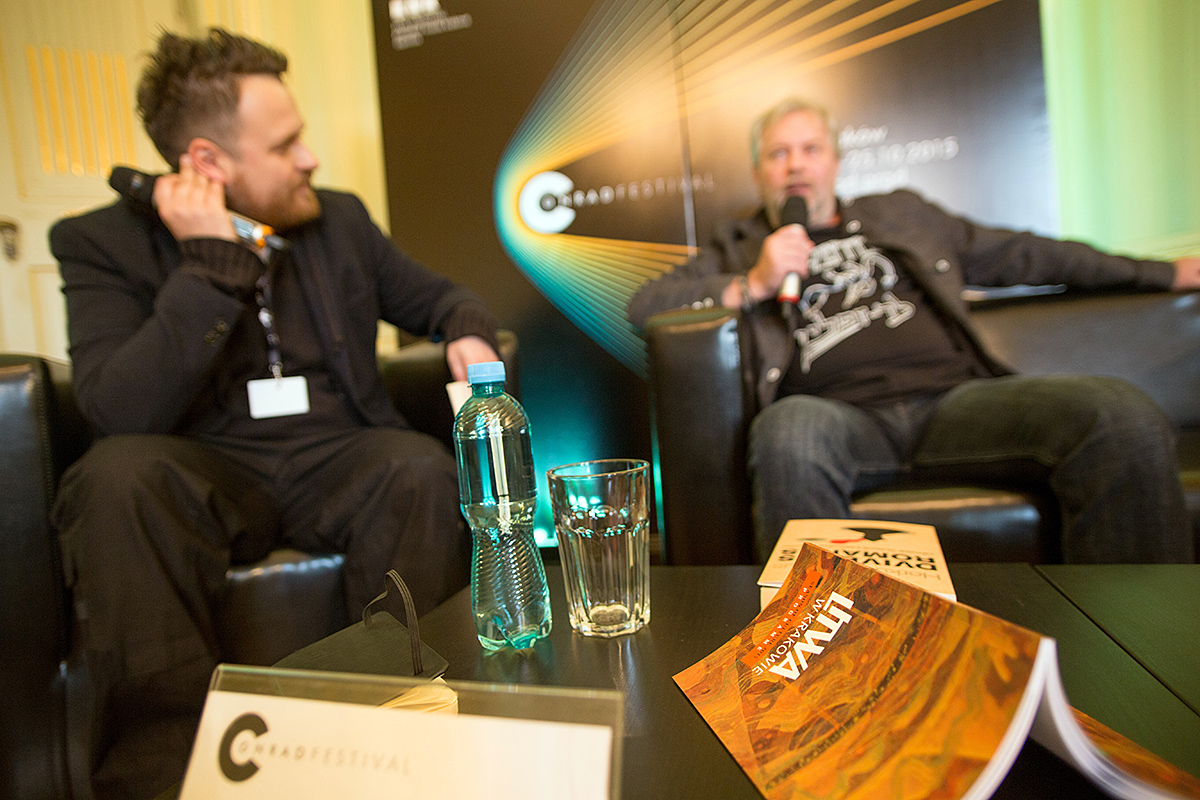 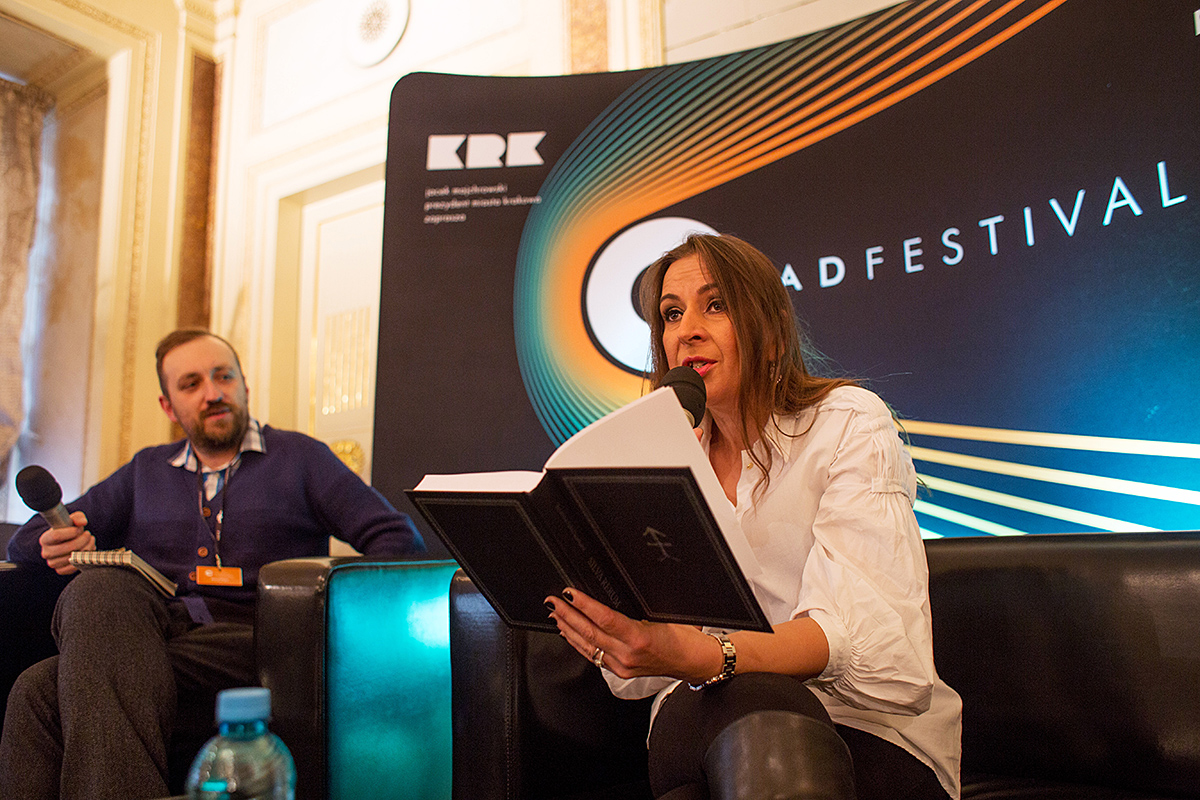 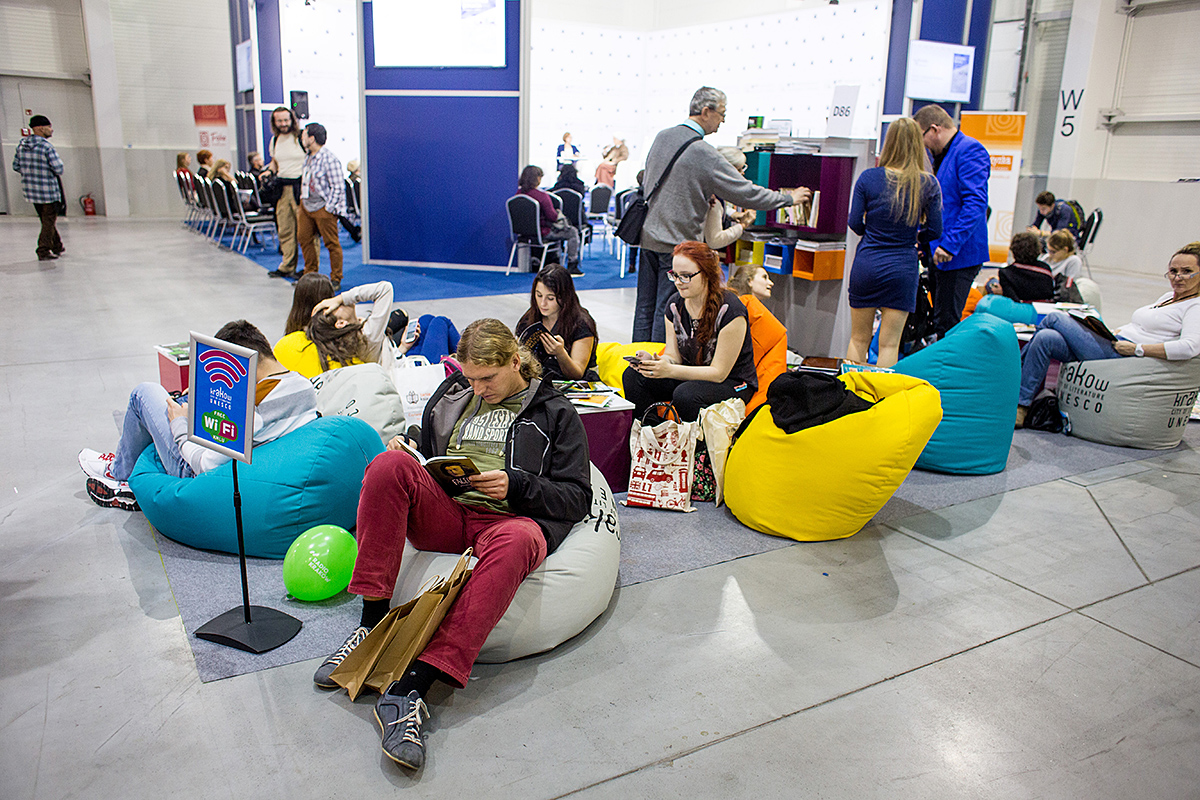 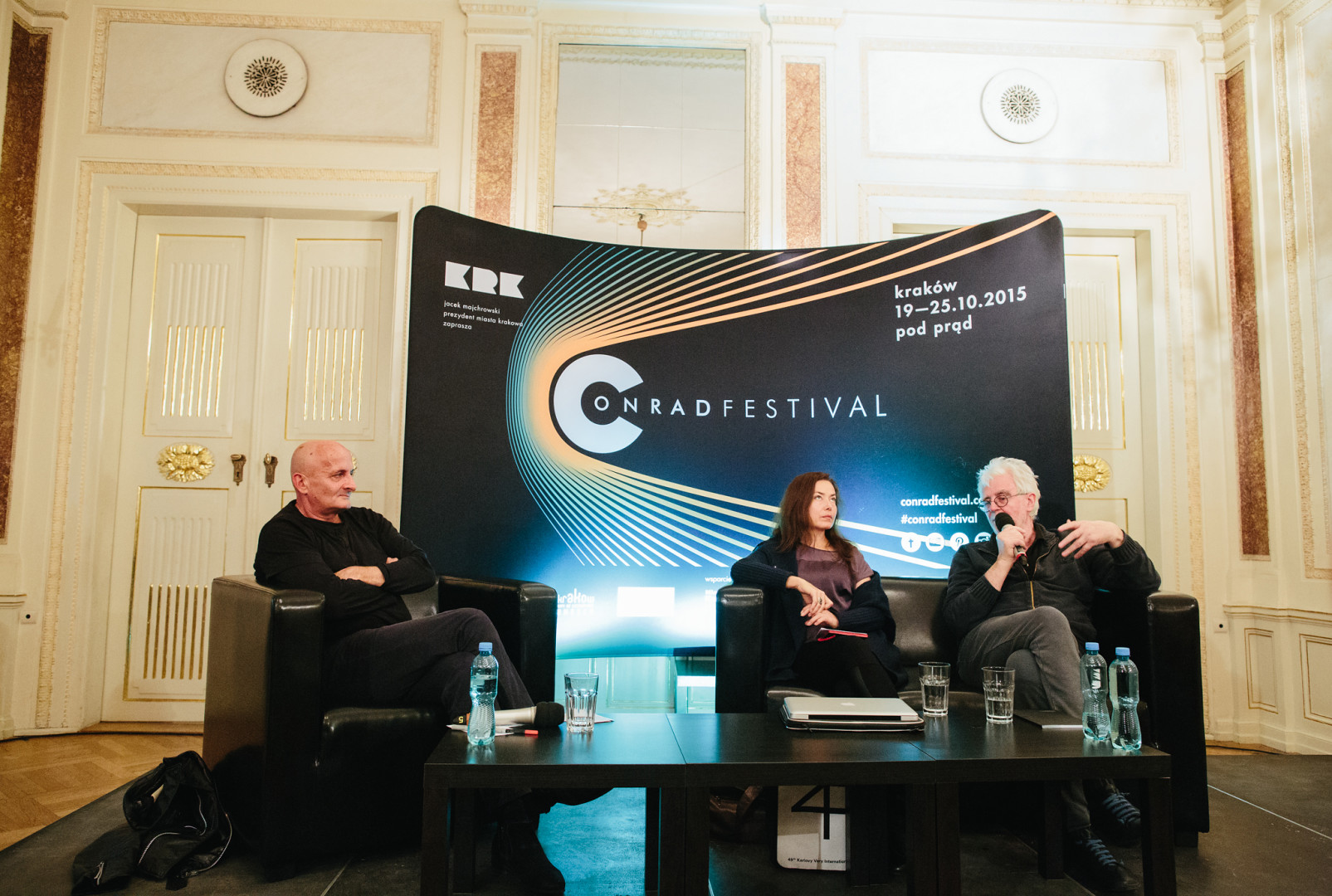 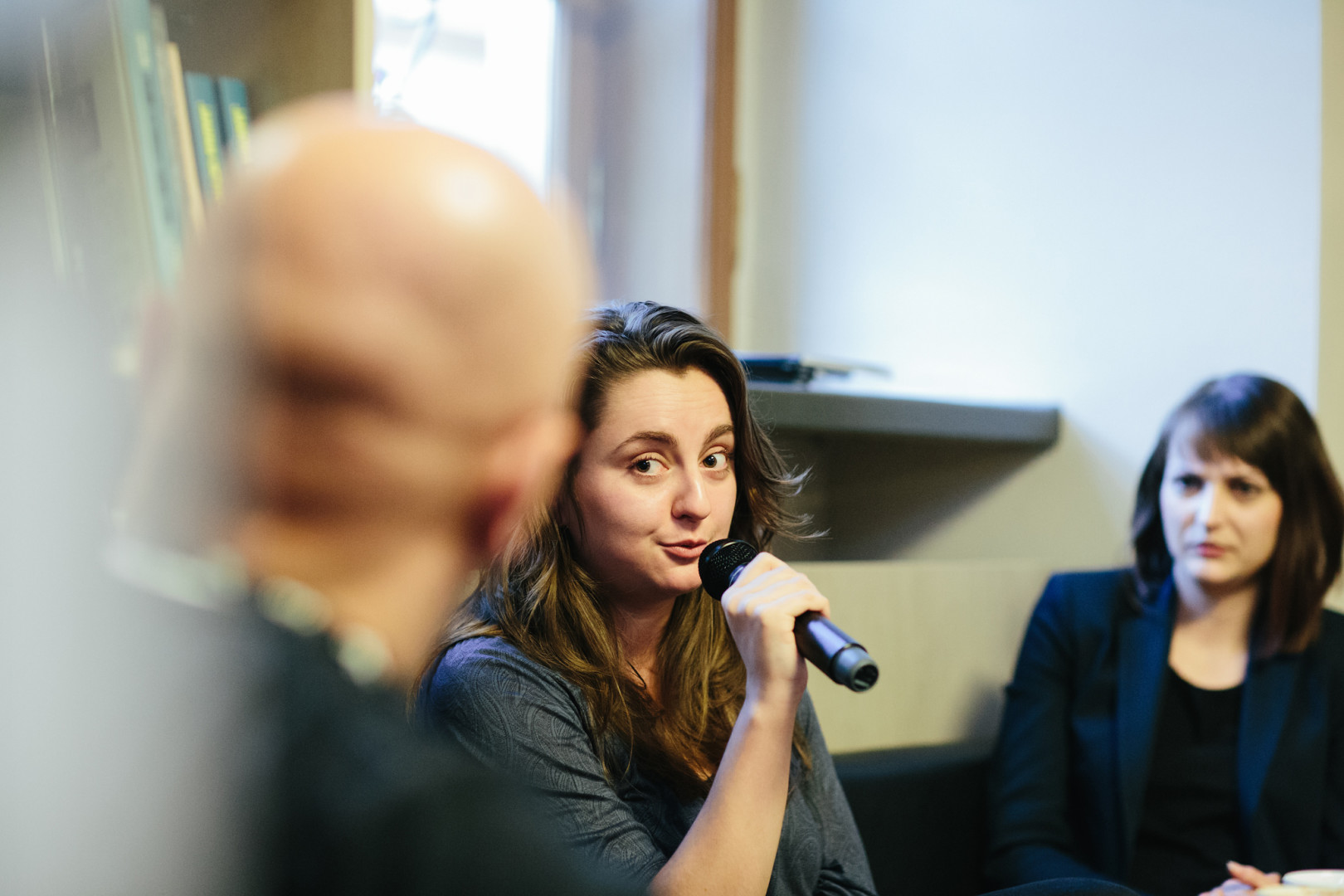 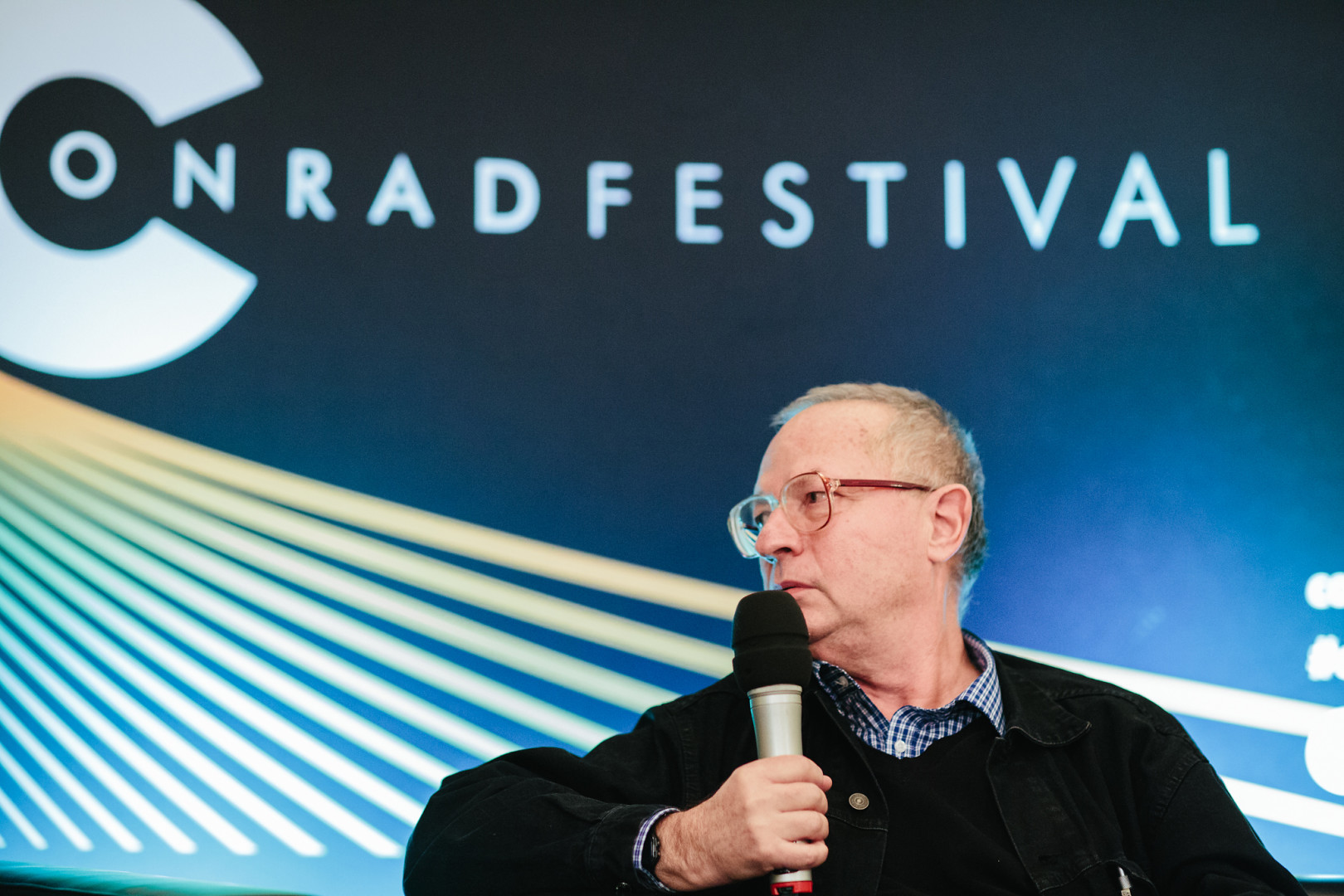 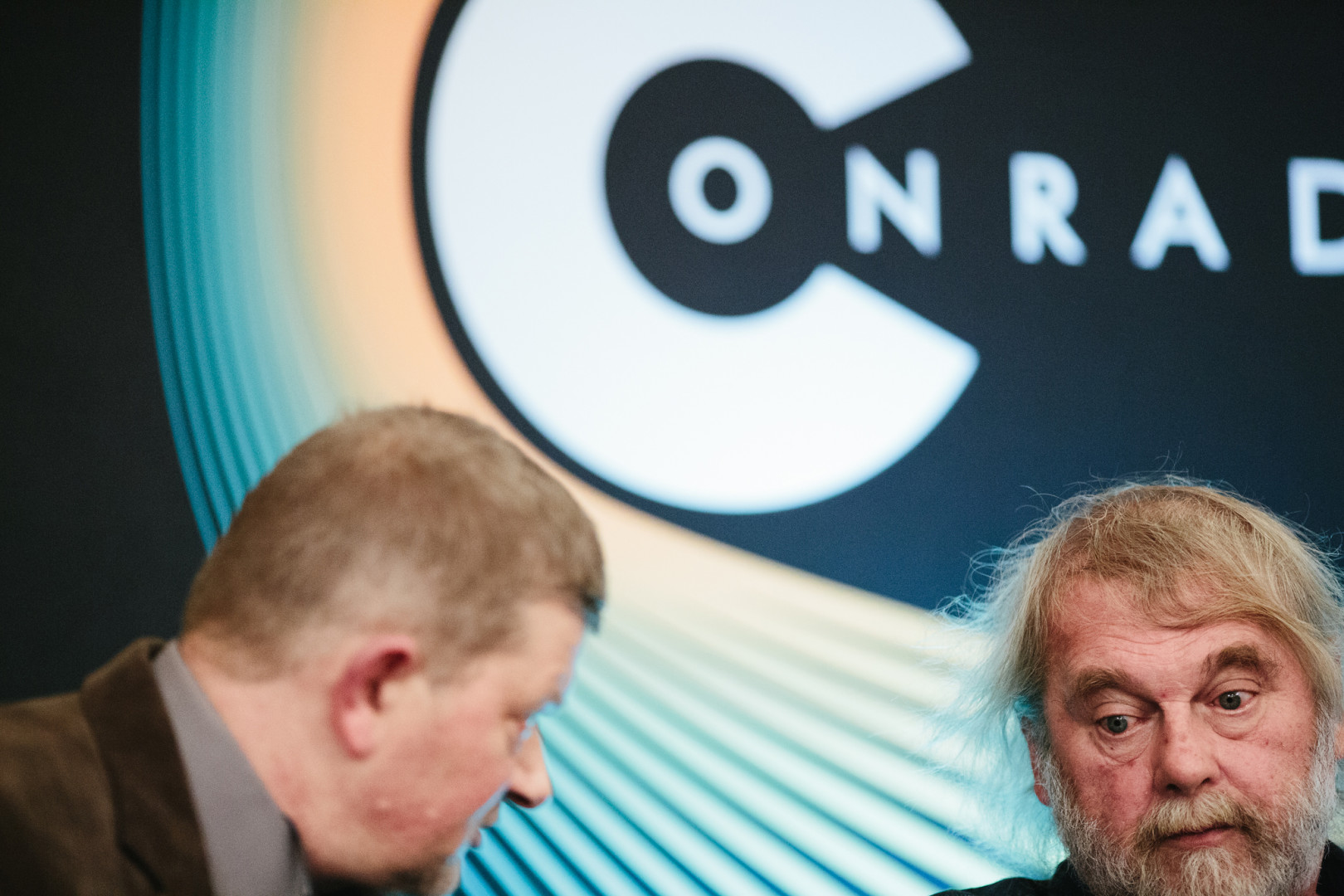 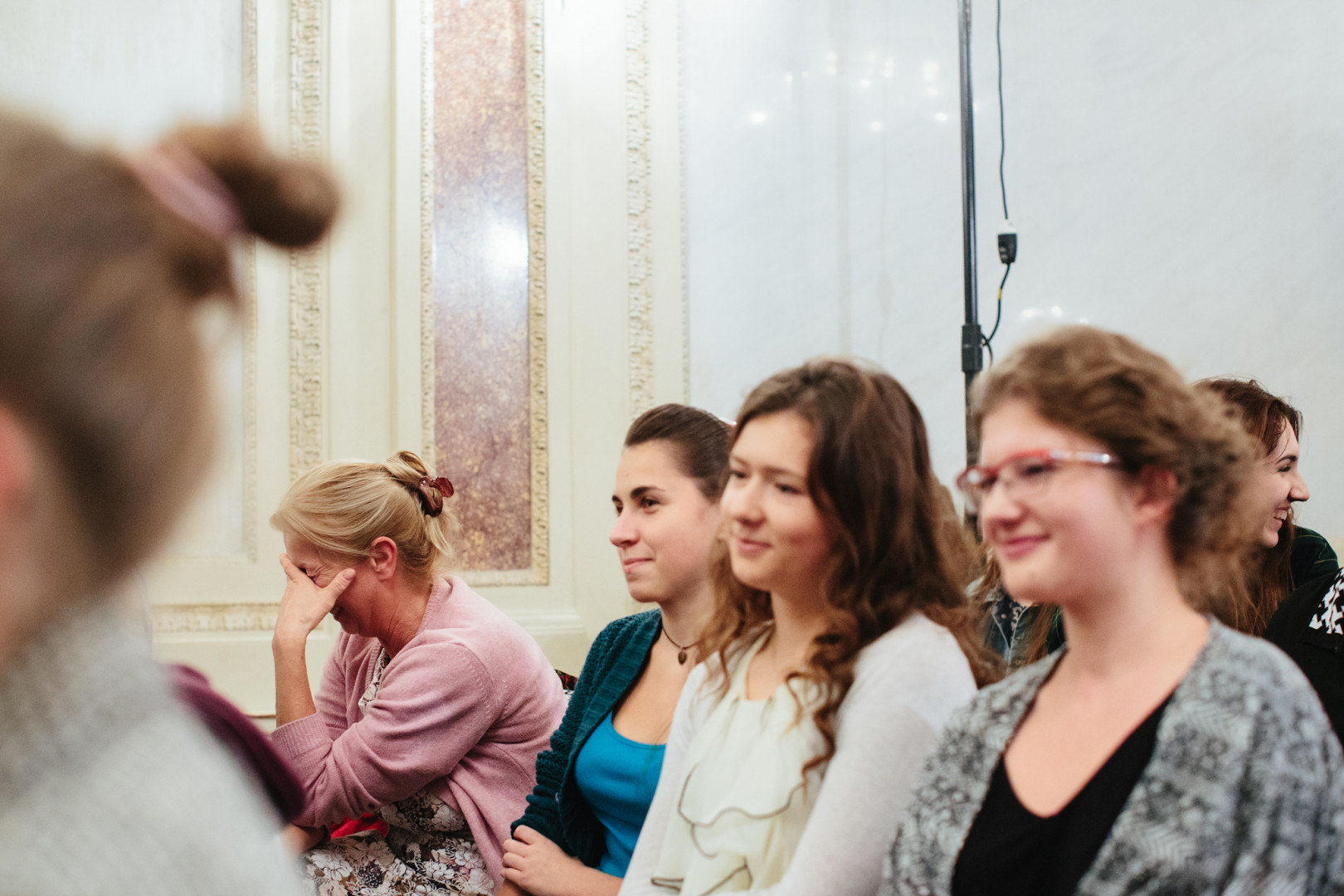 Saturday at the festival passes clearly under the sign of the children’s programming – we have many interesting propositions for the youngest enthusiasts of literature (or simply interesting and creative experiences). At 6 pm, at the Pałac pod Baranami, “the man from the literary district” will appear – namely Gonçalo M. Tavares, known as the “Portuguese Kafka”. Right after his appearance, at 8 pm, we will meet with Jonathan Franzen, one of the most anticipated writers of this edition of the Festival.

In addition to the “Correction of the world” meeting, will also take part in tomorrow’s Conrad Award Gala. The honour will be awarded to the best of the five nominated literary debut authors, whose books are voted on by the readers themselves. Voting is open until midnight tonight – take part in this exceptional event, cast your vote and become part of the development of literary life in Poland.

See you at the Festival!