We made it to the end of the Conrad Festival! The last day made for an excellent conclusion to this year’s edition, which ran until the motto “against the current” – which was accompanied for the first time by the handing out of the Conrad Award. According to the Internet voters, the best debut was that of Liliana Hermetz, the author of the novel Alicyjka. The writer received the award during the gala ceremony, which was accompanied by Jonathan Franzen’s lecture, “How to write”. Congratulations to the winner – and we hope that thanks to the Conrad Award debut authors and their works will have an easier path to make a name for themselves on the publishing market and in the readers’ awareness!

But that’s not everything that the last day of the Festival gave us. We continued the children’s programming, with an appearance by Grzegorz Kasdepke, the incomparable fabulist and storyteller, and author of over forty children’s books. The art workshop with Piotr Socha proved to be a fascinating introduction into the world of bees and the youngest participants took to the creative game right away.

During the day, there were two chances to meet with Mariusz Szczygieł (who earlier participated in the meeting with Hanna Krall and Wojciech Tochman). First, during the “Only the truth matters” discussion with Katarzyna Surmiak-Domańska, where the subject was the modern role of non-fiction literature. Later, the reporter took part in a less-formal meeting, “Do writers read blogs?”, with bloggers and readers of online literary criticism, who learned, among other things, what opinions are particularly valuable from the point of view of a writer and how to handle aggressive critique. Both these meetings were not only an occasion to learn about the reflections of the discussion participants, but also to encounter their incredible personalities first hand. 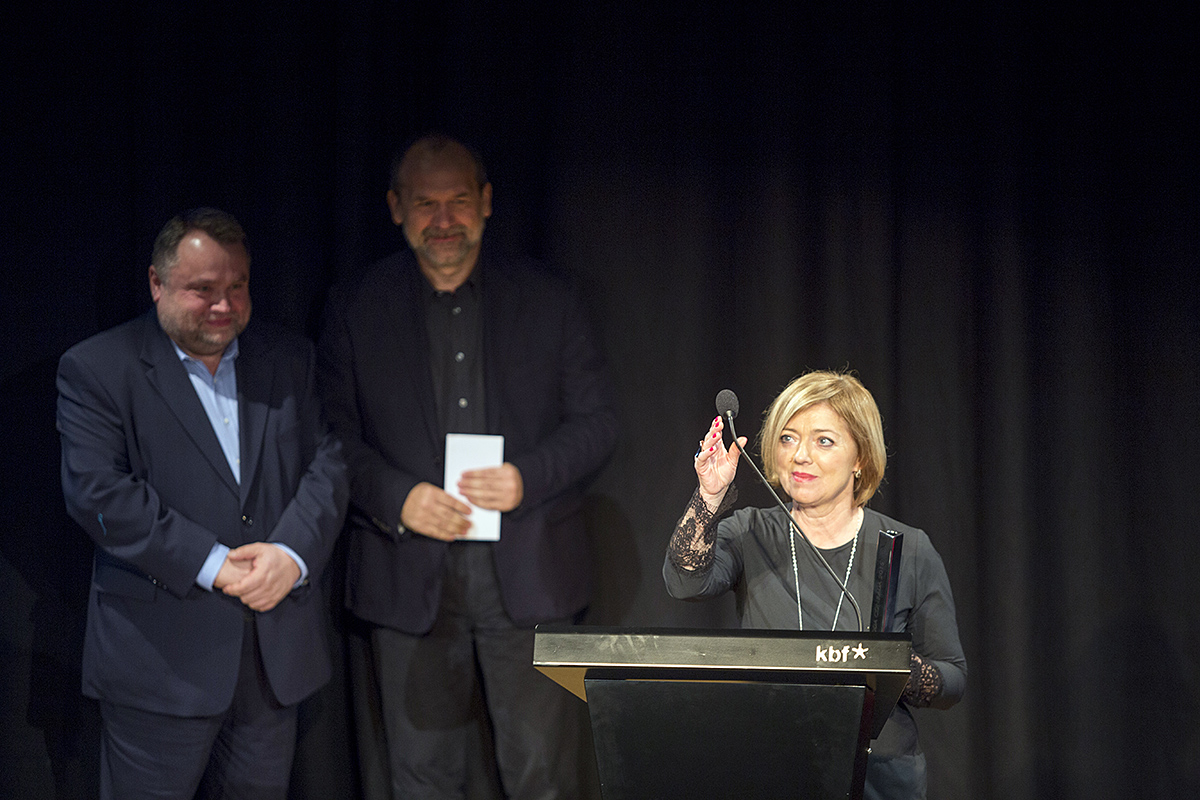 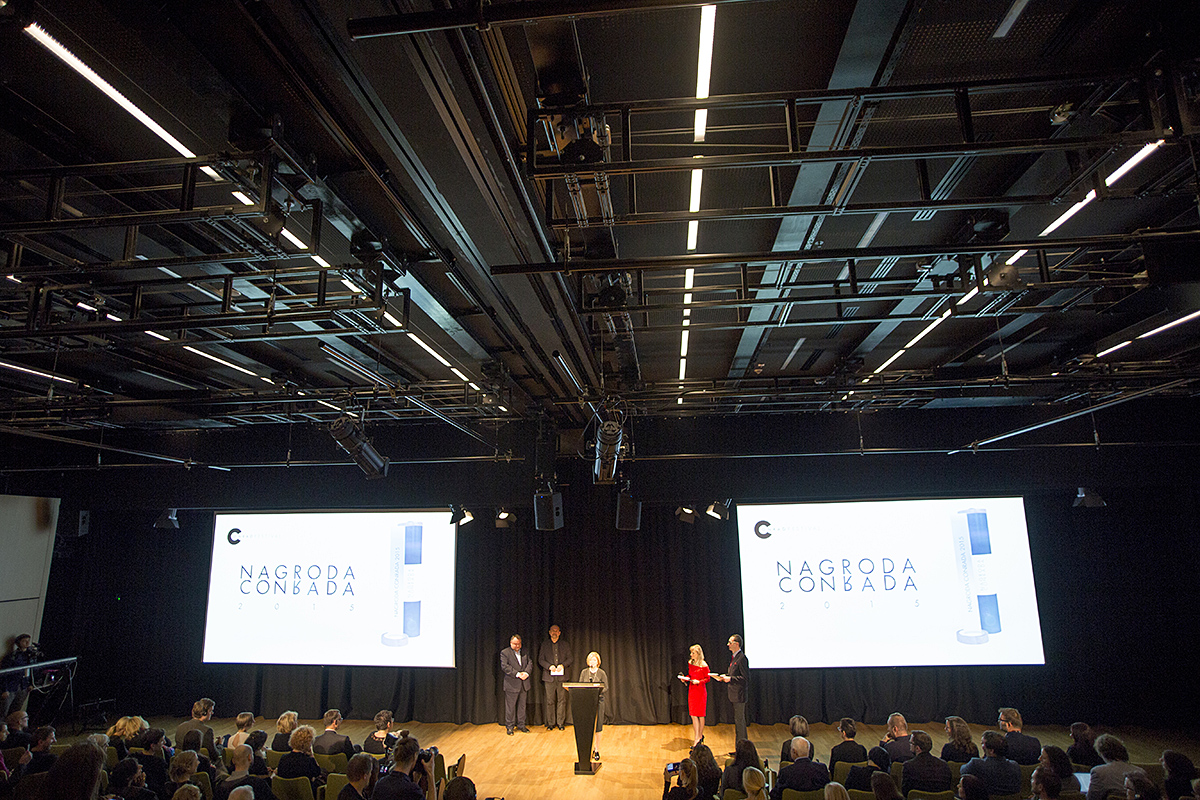 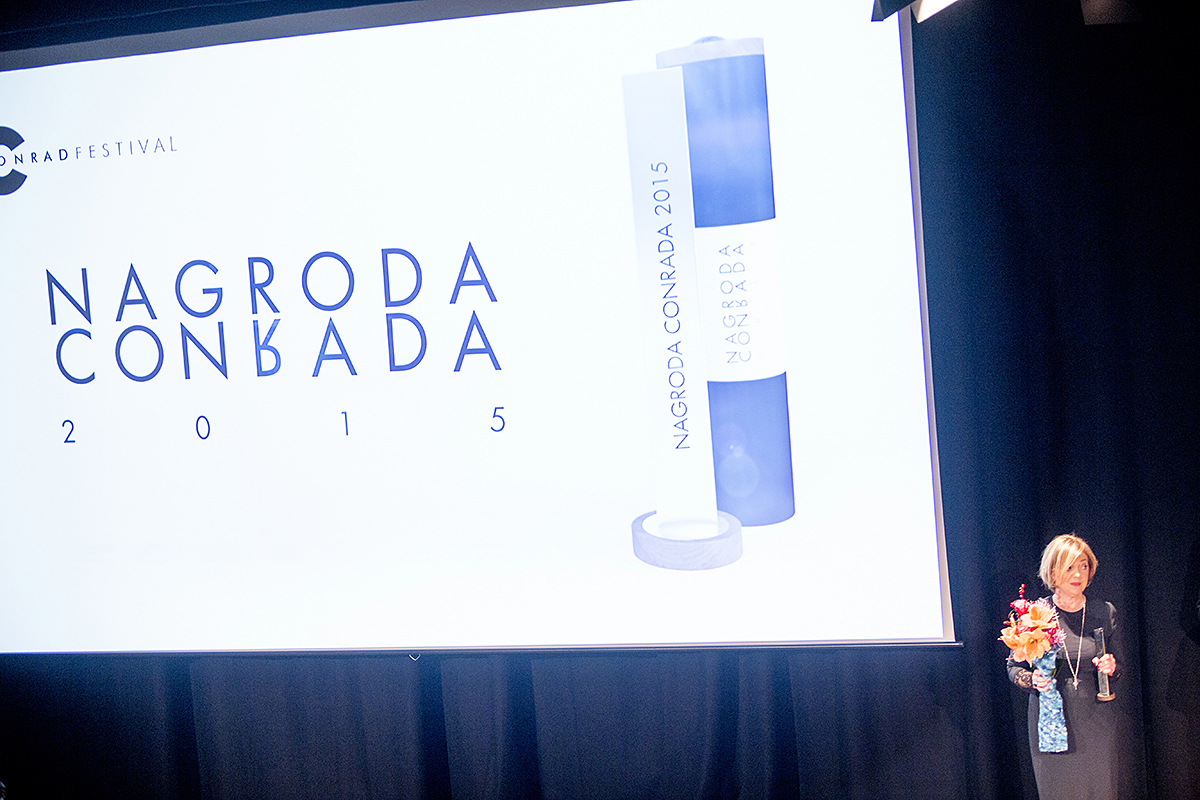 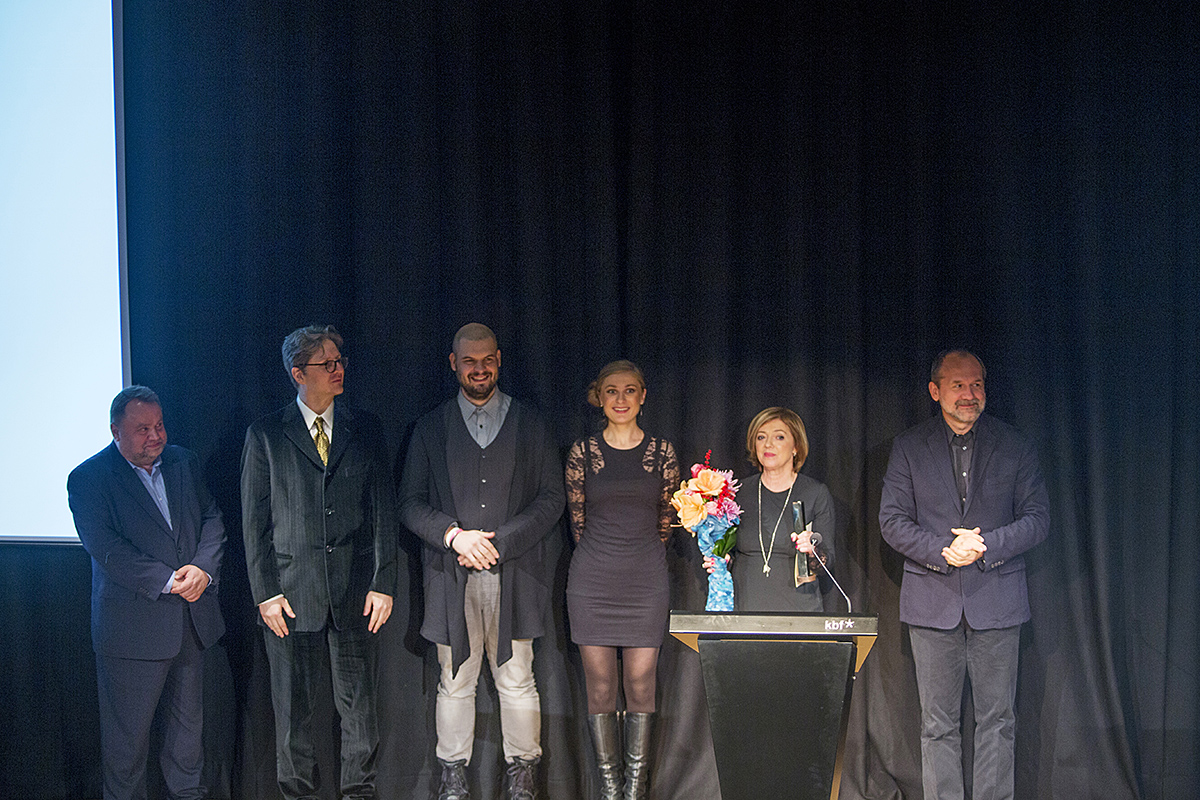 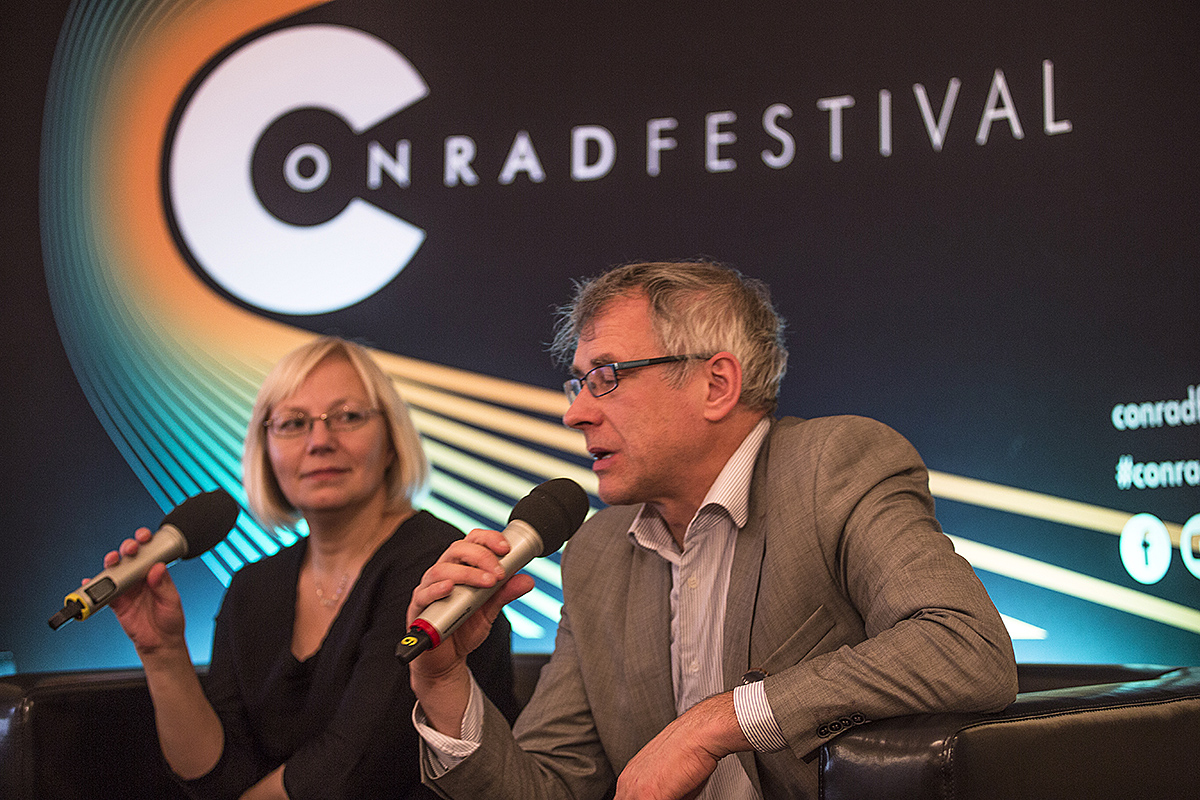 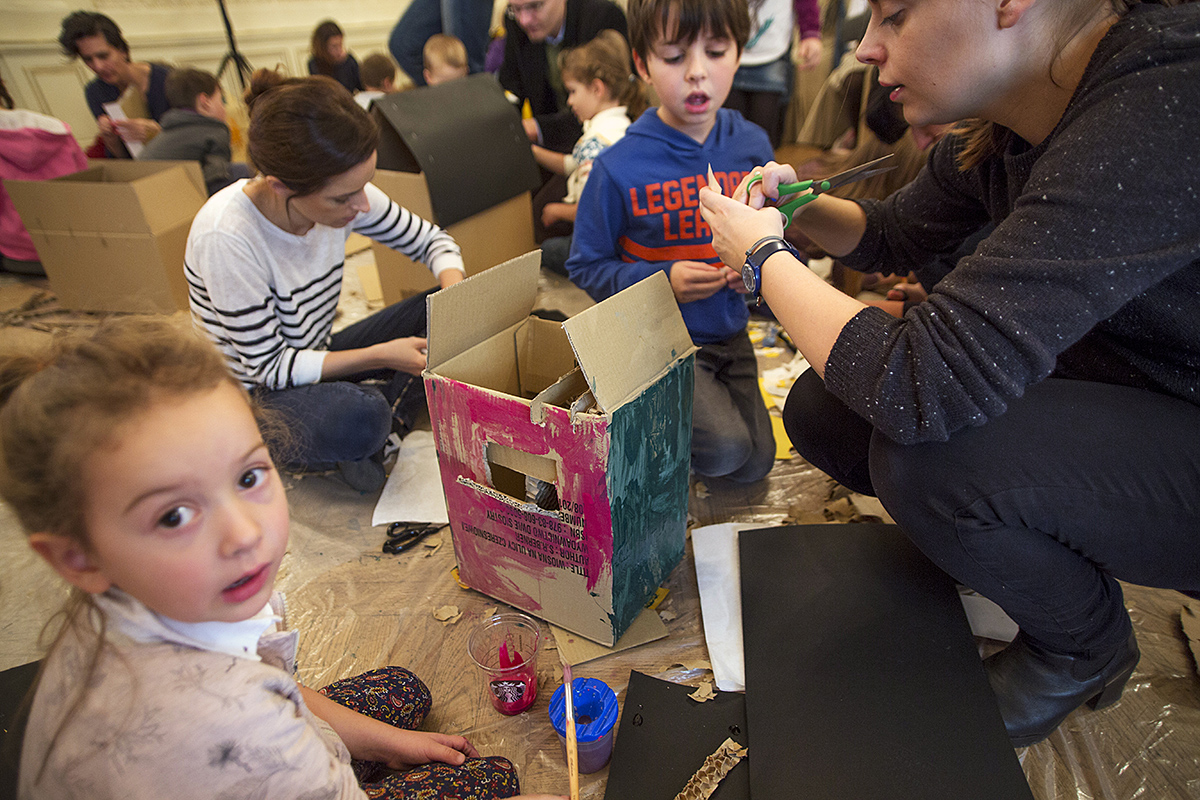 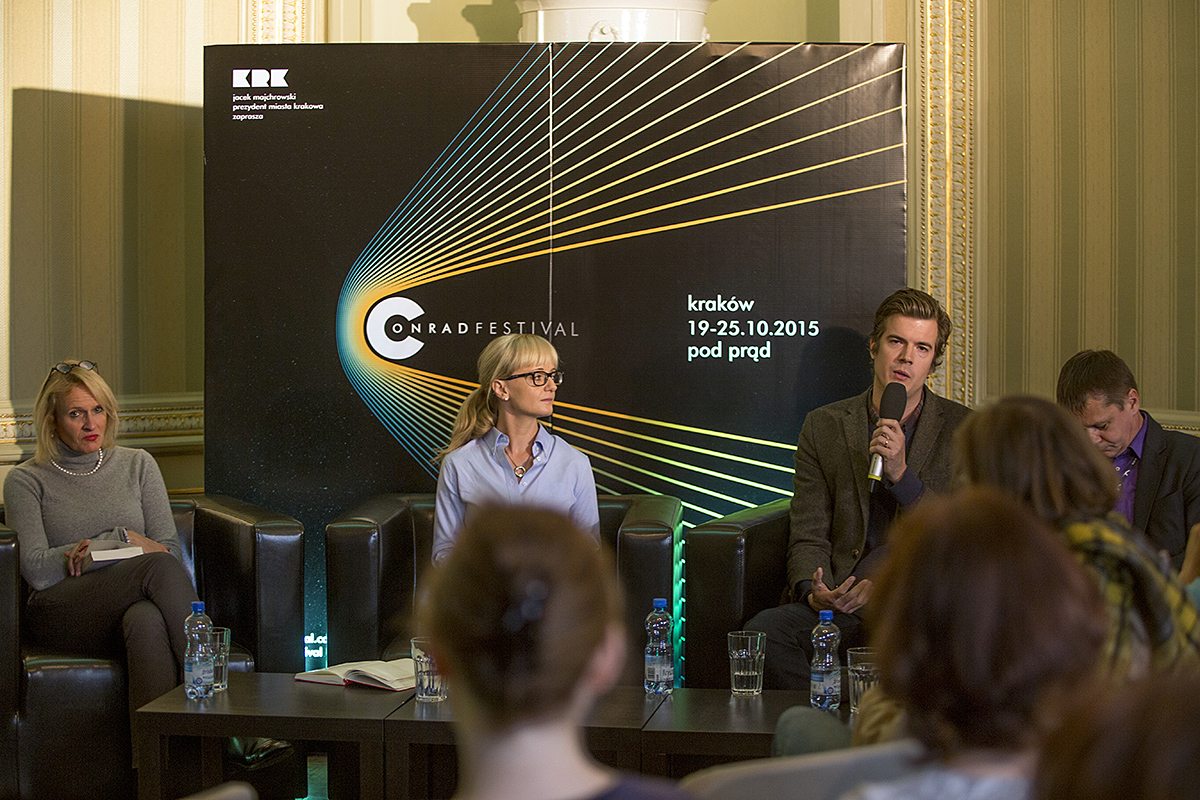 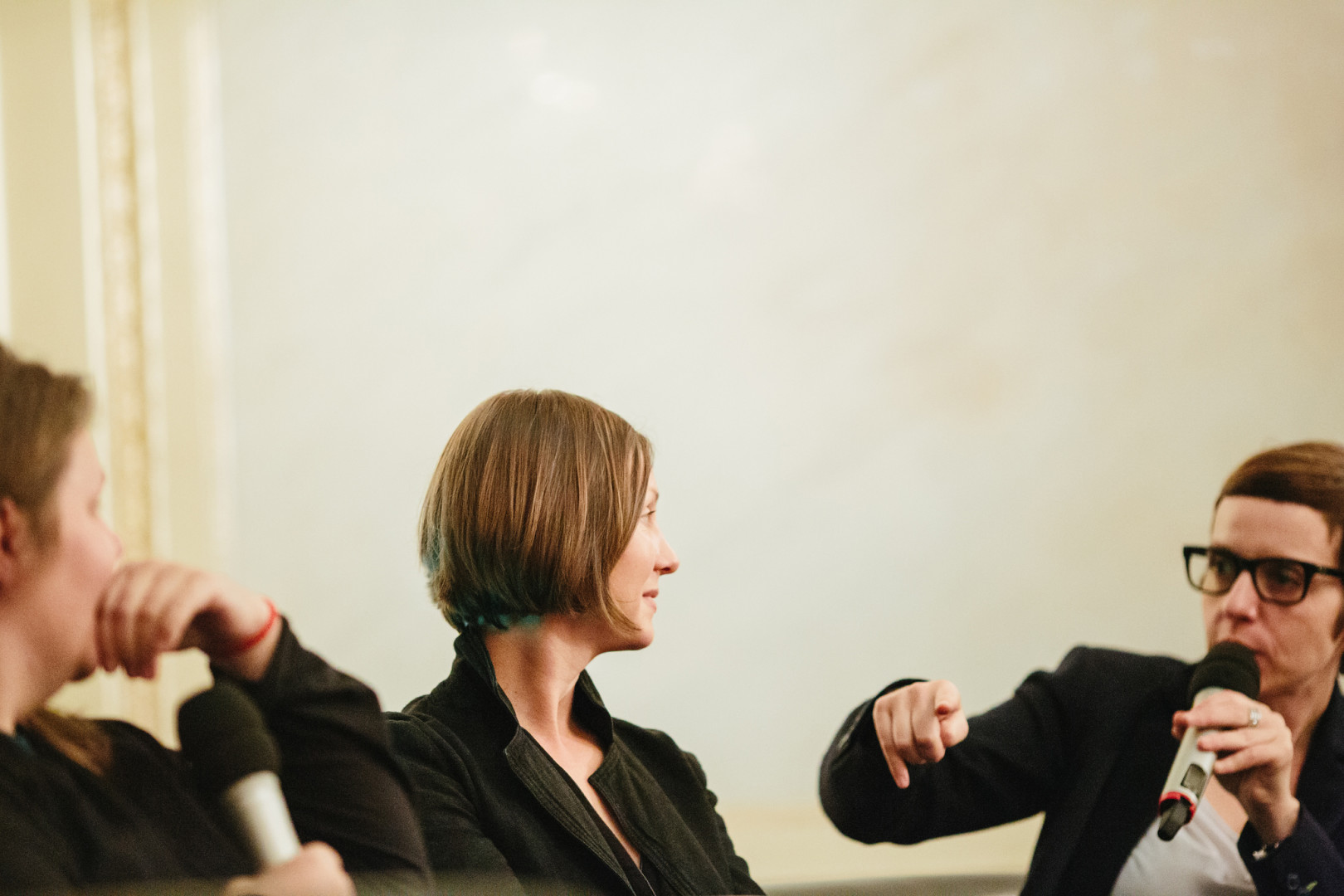 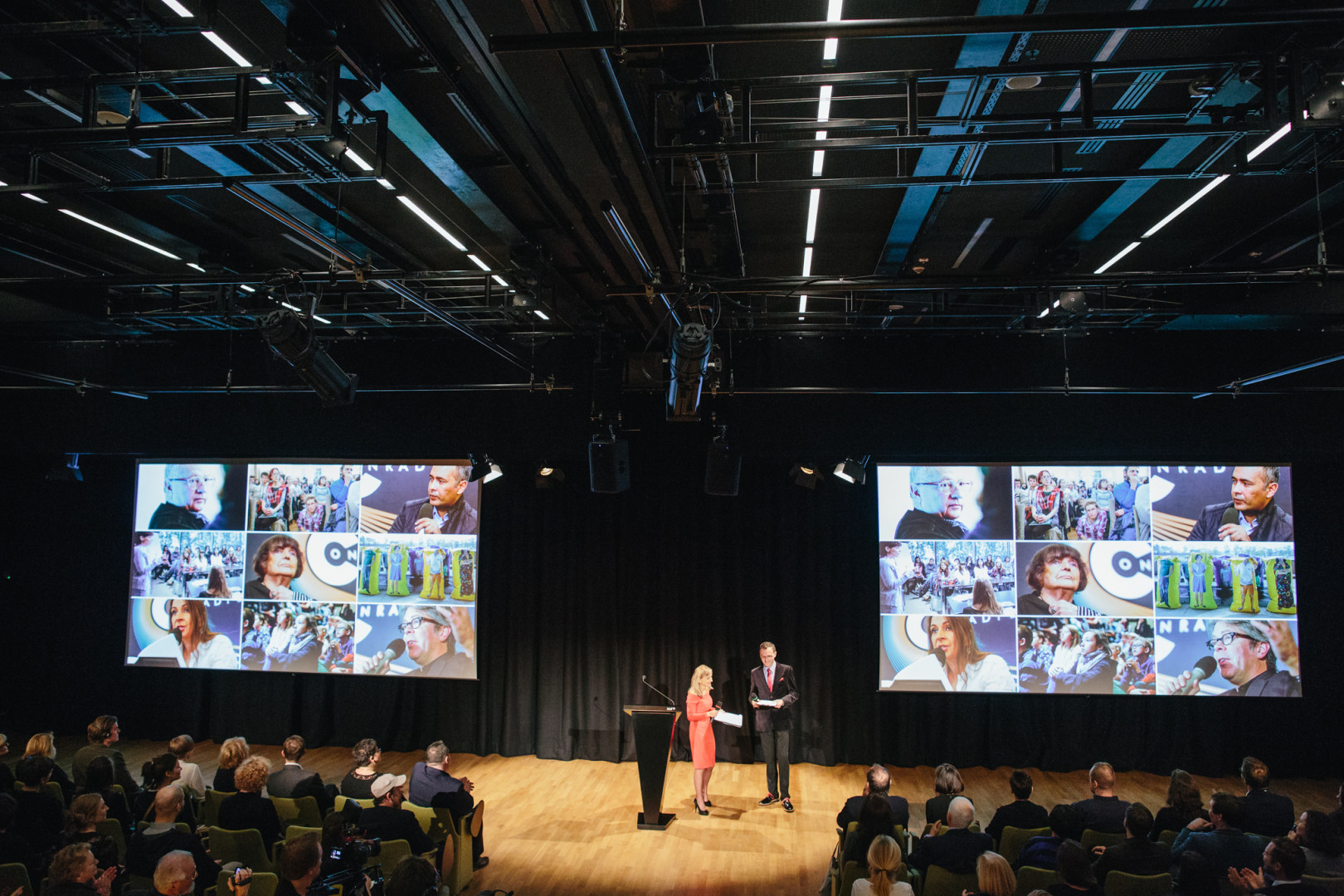 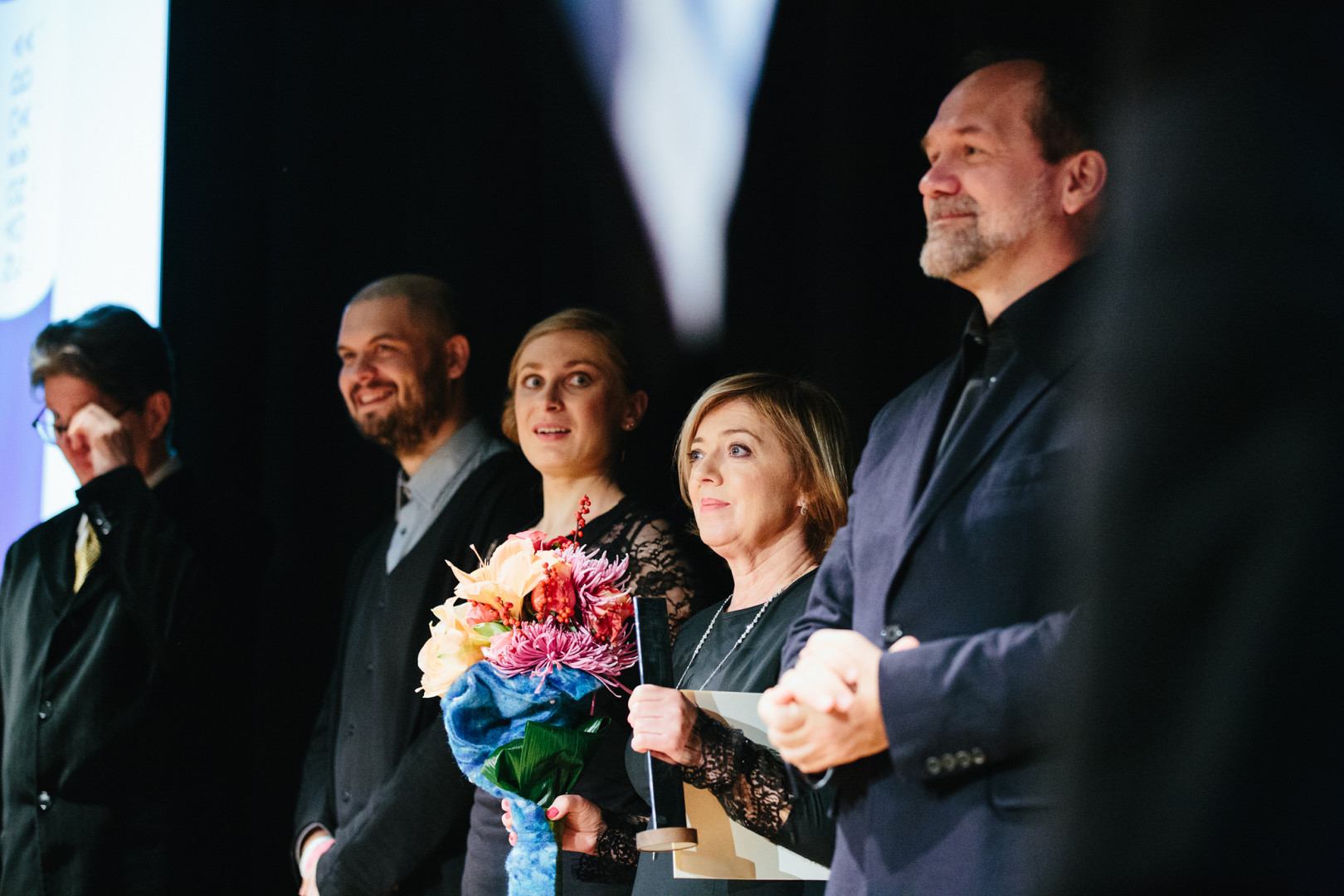 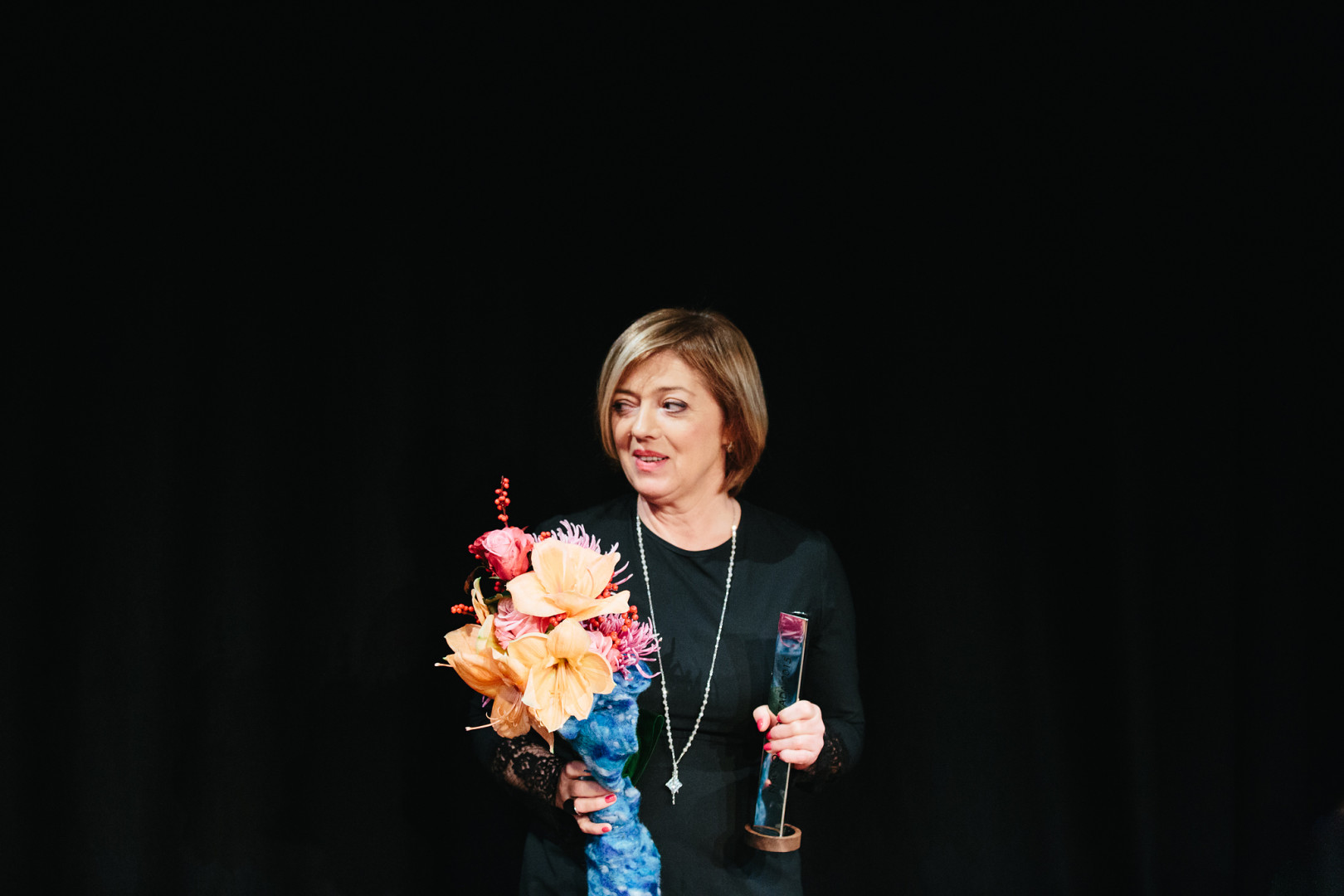 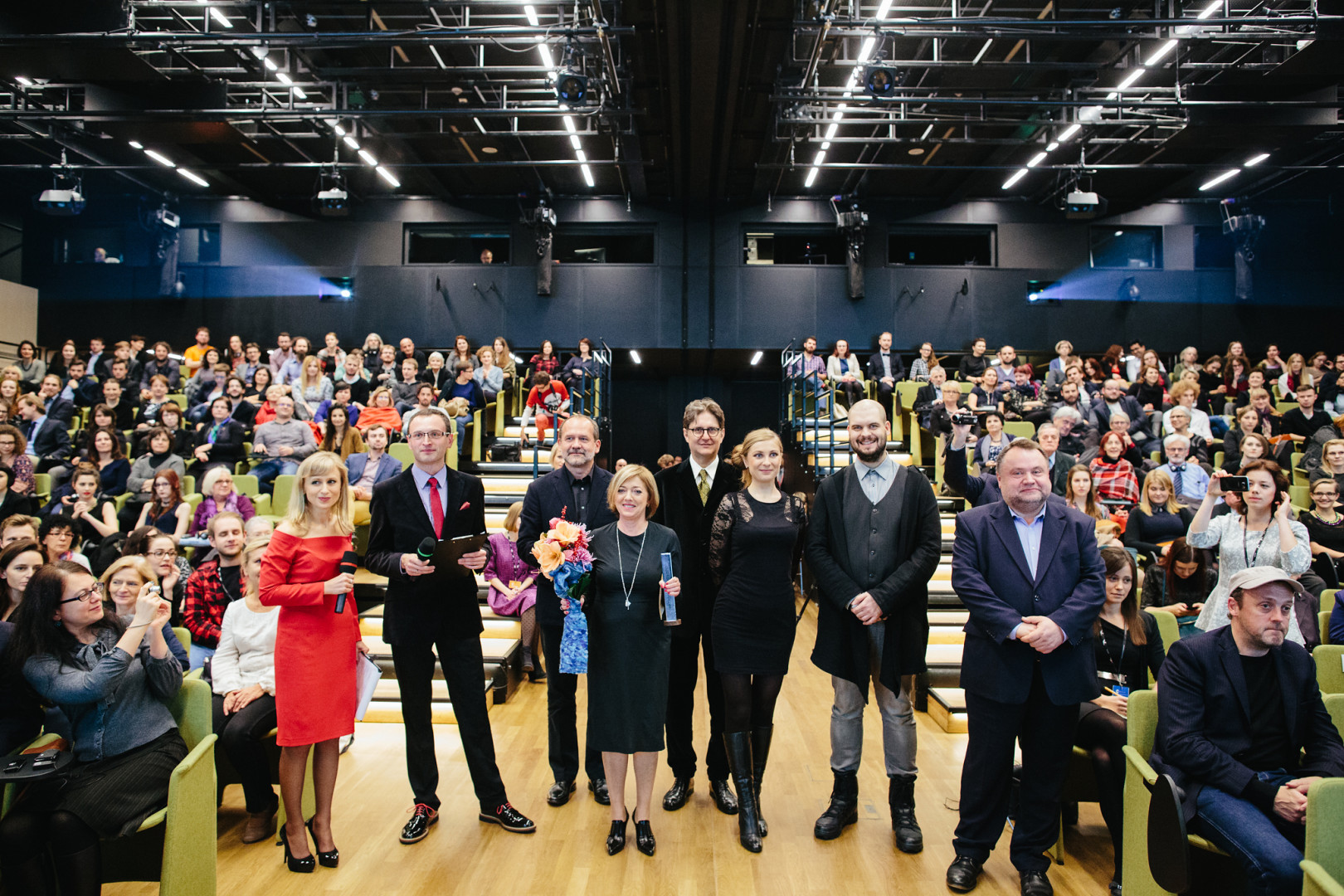 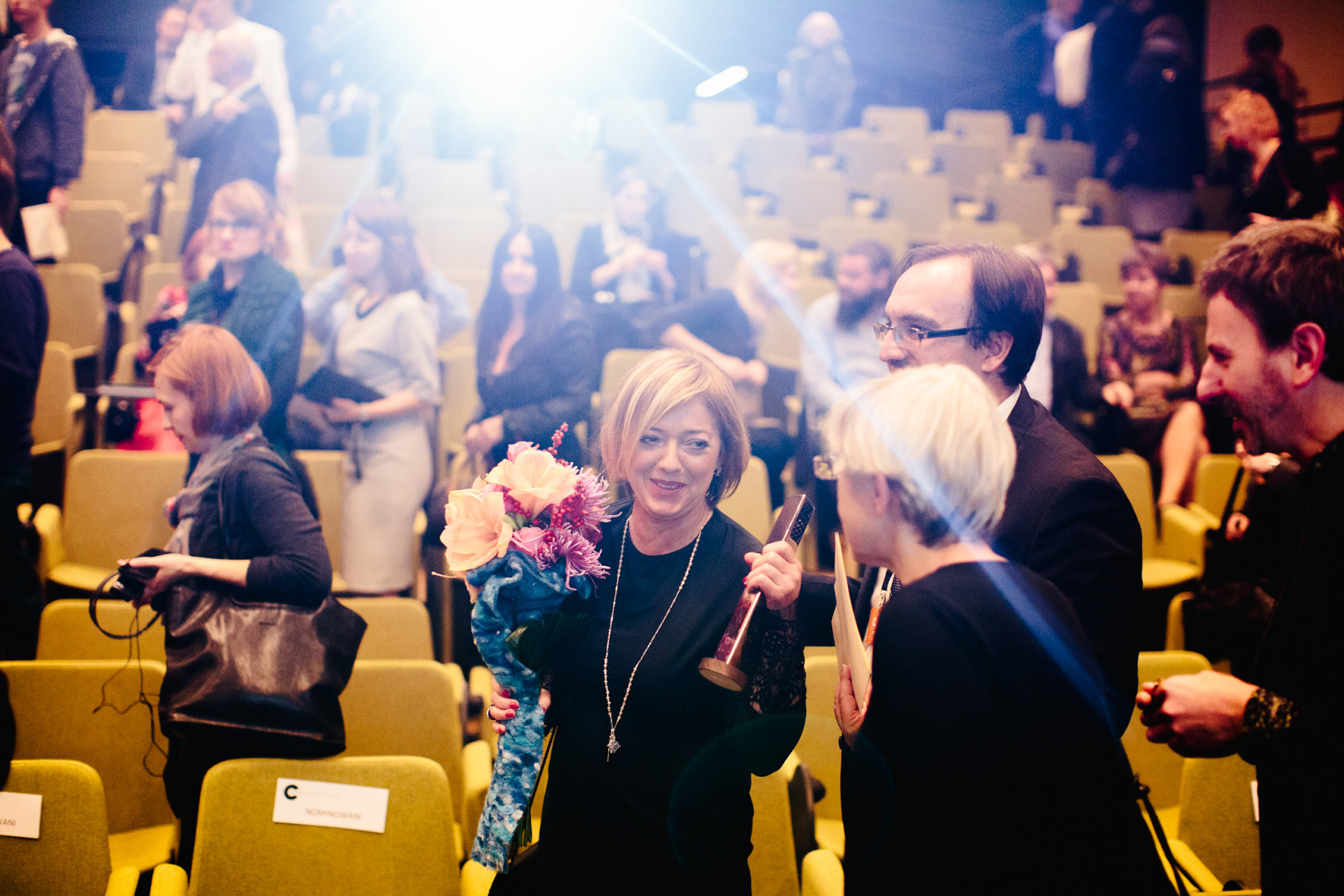 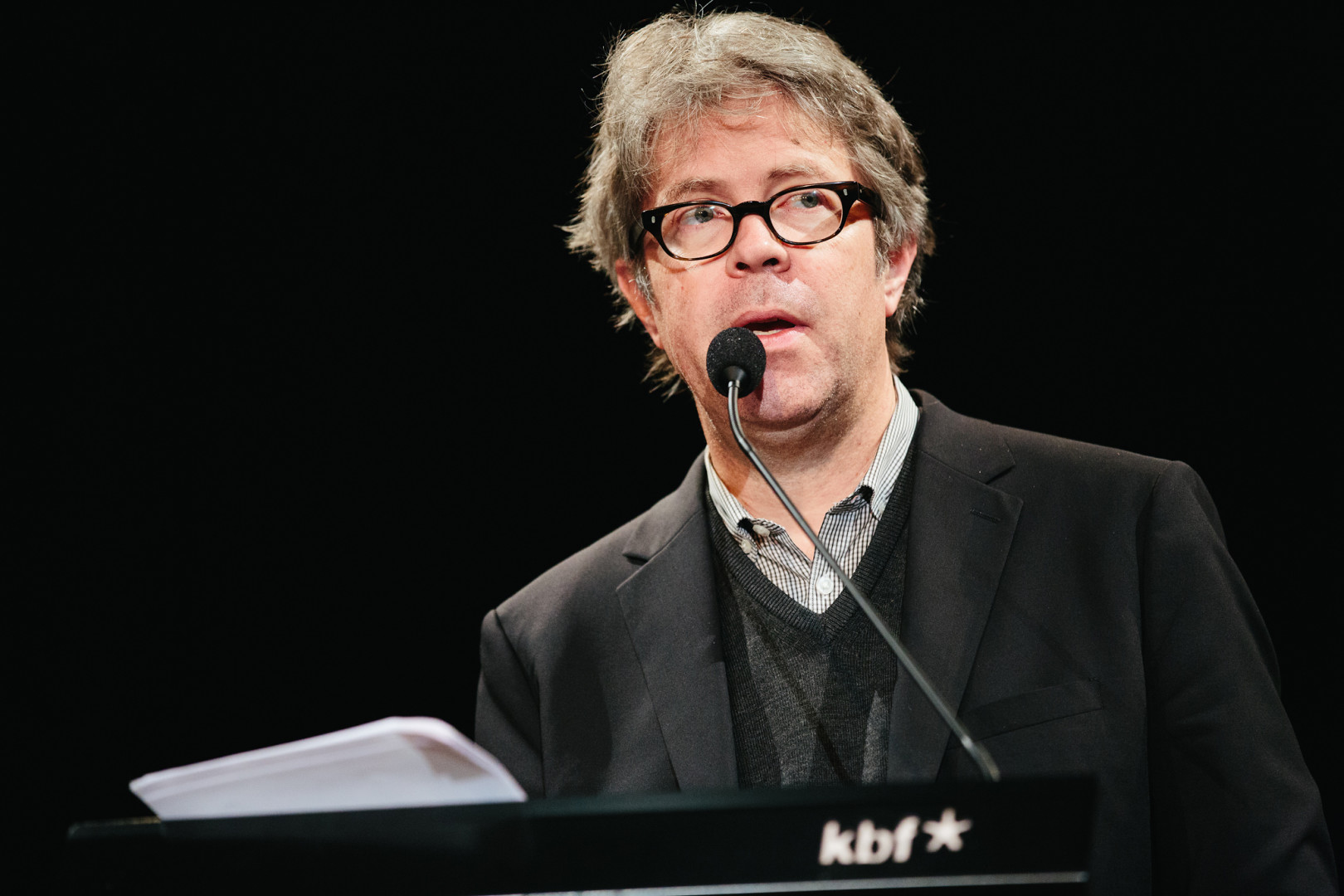 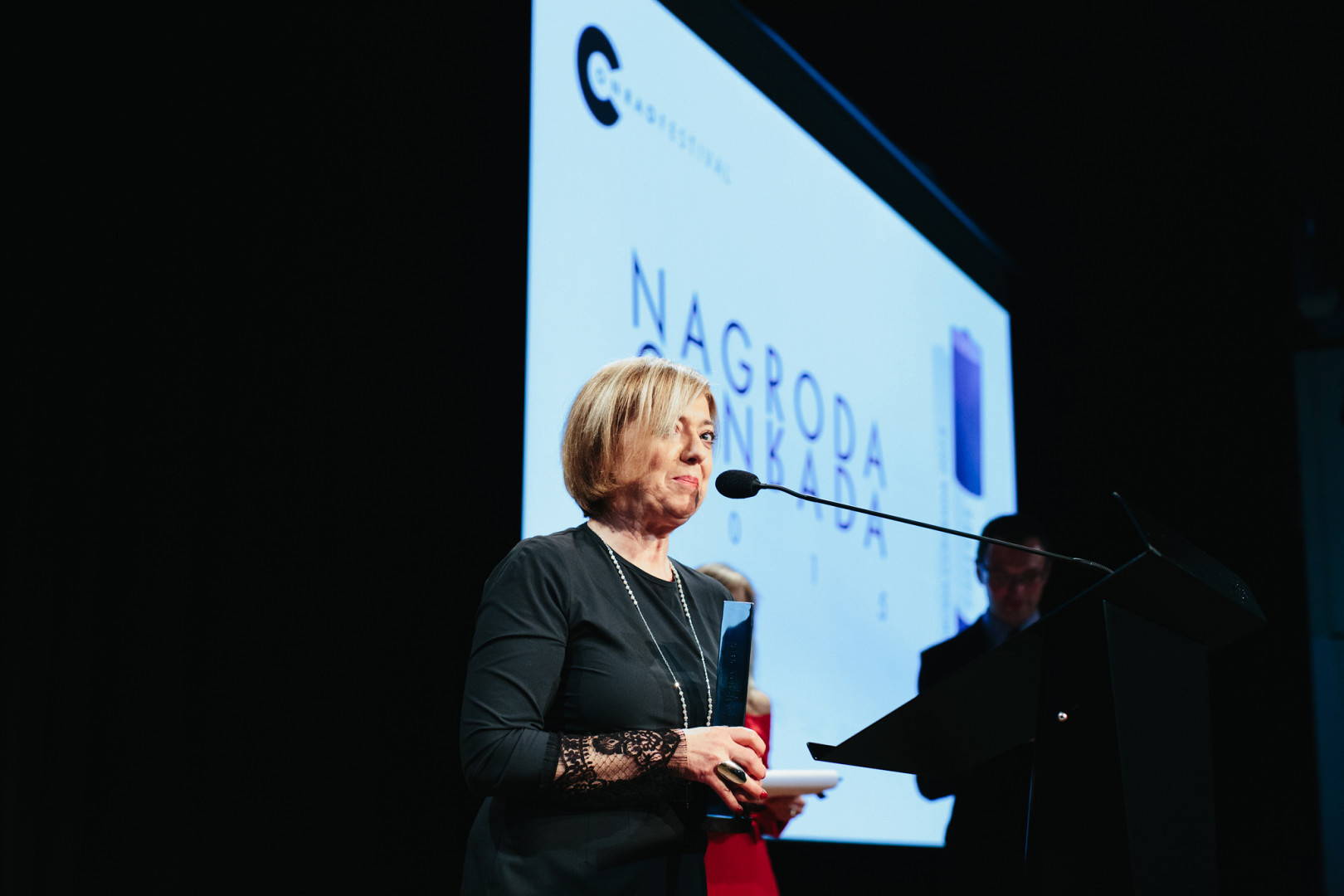 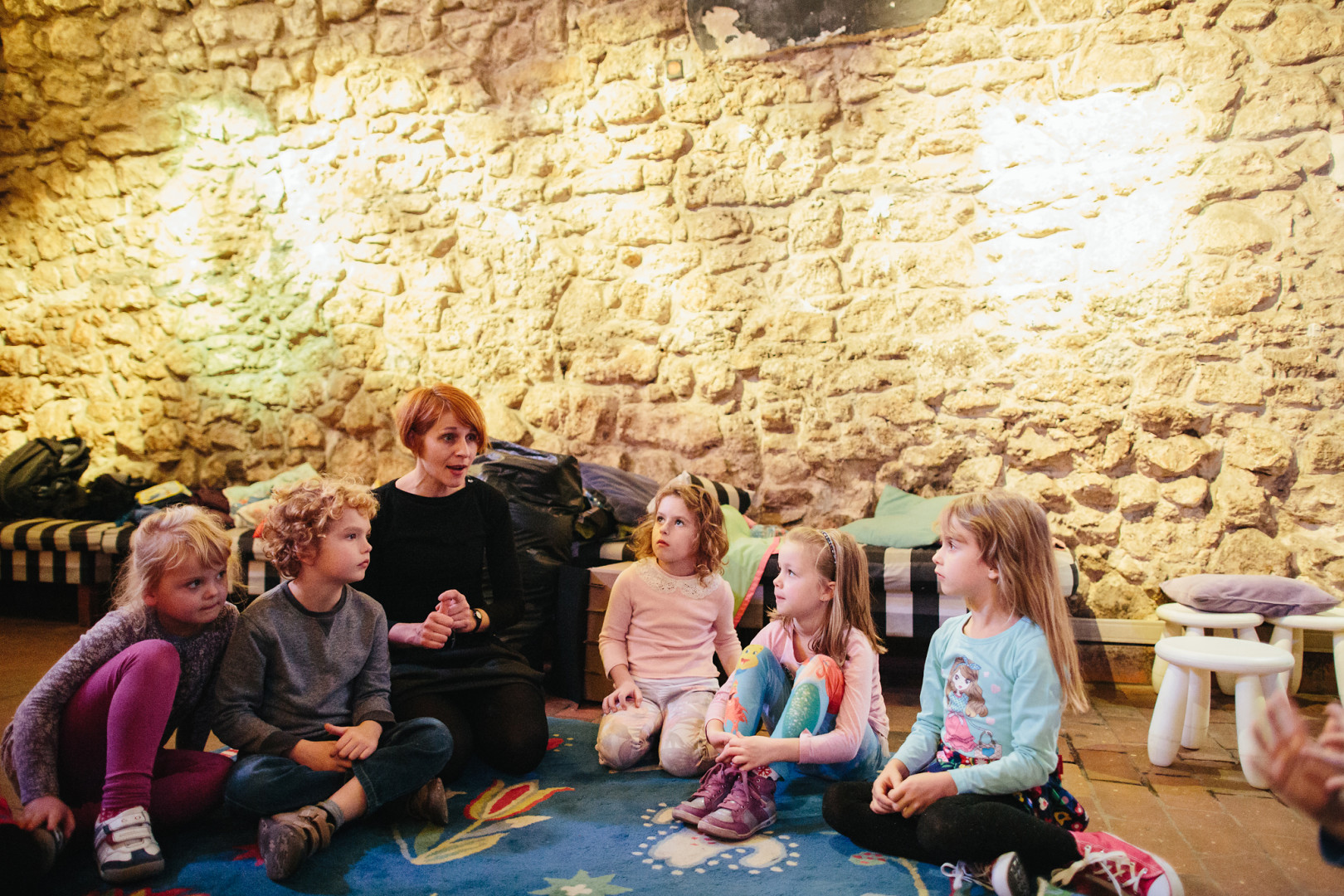 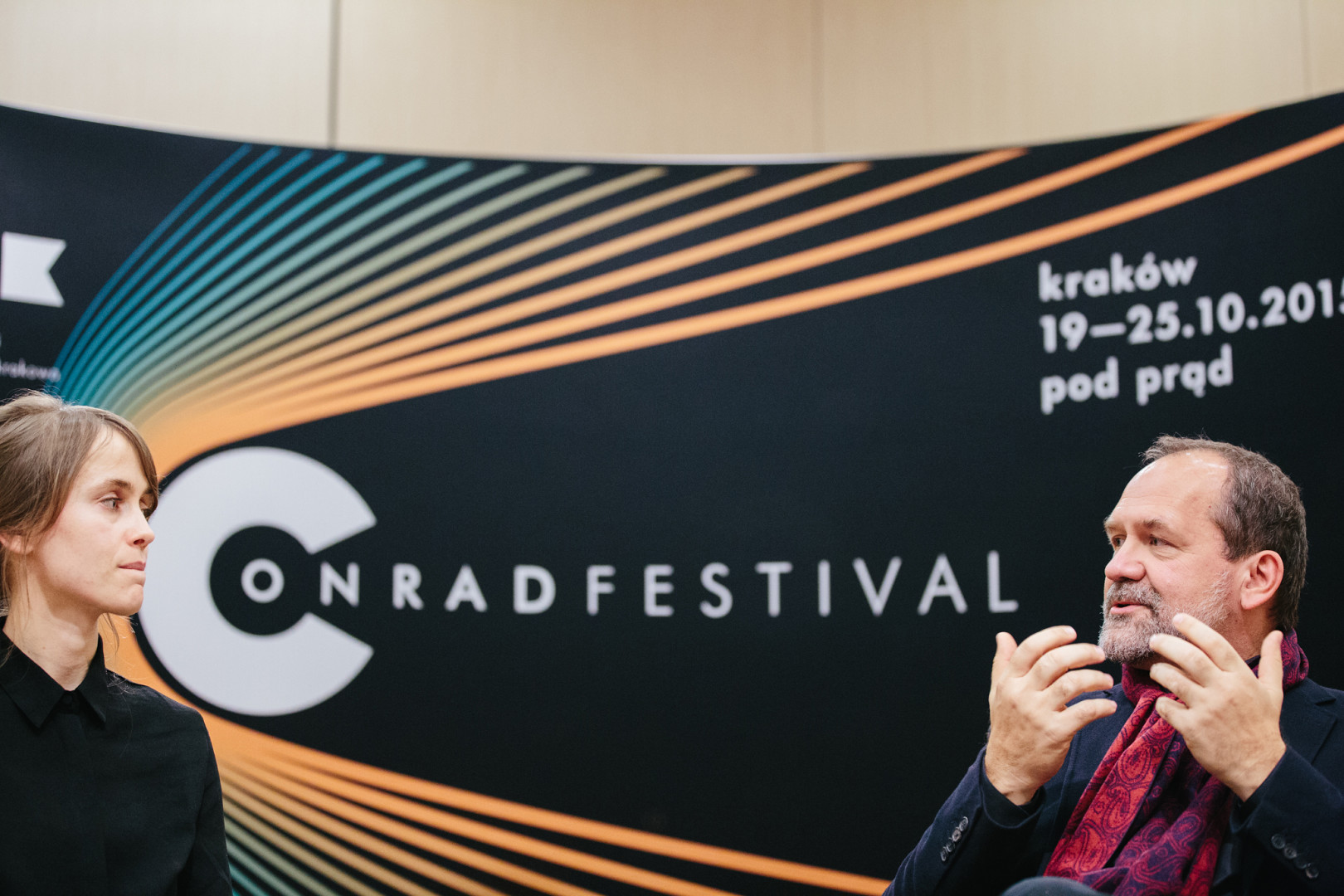 In the evening, shortly before the closing Gala, we had the opportunity to more closely examine the newest book by Michał Paweł Markowski, titled Kiwka, with a commentary by the author himself. It was worth to take part in the meeting, especially to once again, at the conclusion of the literary celebration, think about the place of literature. Is fiction necessary to live? How do we combine imagination with the involvement with what we are occupied with on a daily basis? These are questions that accompany us all the time – answers to which we are still searching for.

Thank you to all our guests and readers for their participation and for bringing their unique experiences to these seven intense days of celebrating literature. Here is to all of us meeting again at next year’s Festival!