3 November 2010 “I wanted to change people, not write” – Herta Müller at the exhibition in the Goethe Institute

At the Goethe Institute (Main Market 20), already as of yesterday, the unusual exhibition of photography of the German artist of international reputation – Herlinde Koelbl. The exposition titled “Domesticated in writing – writers at work”, which is accompanying this year’s Conrad Festival, presents photographs of writers from the German language circle enriched by discussions with authors. Among them, there are: Thomas Brussig, Hans Magnus Enzensberger, Julia Franck, Günter Grass, Elfriede Jelinek. 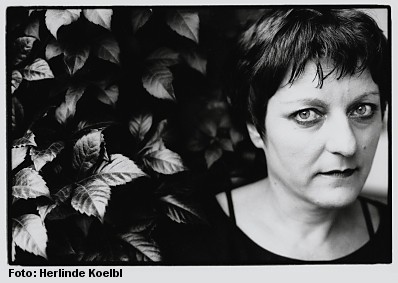 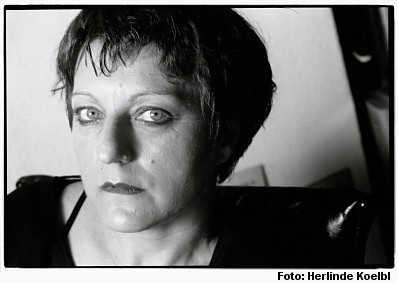 
The photographs and interviews will mutually complete one another, creating subtle and often very intimate portraits. The artists allowed Herlinde Koelbl to look into their lives and work, they tell of the joys and struggles that accompany the creation of their works. Herlinde Koelbl conducted interviews with the writers at the end of the nineties. Since then, they have not lost their topicality. The rituals and conditions of work have not changed. Photographs and texts, composing portraits of the writers, constitute a selection from Herlinde Koelbl’s book “Schreiben! – 30 Autorenporträts”, which was published in 2007 by publishing house Knesebeck-Verlag.

Herta Müller has also got a place for her exhibition, which will come to Krakow on Friday. In the interview given, Koelbl reveals: “I don’t belong to those people, who had always wanted to be writers. I had completely different plans. For a long time I wanted to become a hairdresser or dressmaker. I probably wanted to do things that could be done quickly and which result was visible right away. This work was to change people. This was always my main idea. I wanted to change people, not write”. We strongly recommend the exhibition at Goethe Institute and encourage you to take part in the meeting with Herta Müller – 5 November (Friday), 6 p.m. at the National Museum.