“Very often we think we completed our lesson in darkness that the past gave us. However, we continue to follow the route of evil, finding in our destructive actions a new – attractive and convincing – justification”. 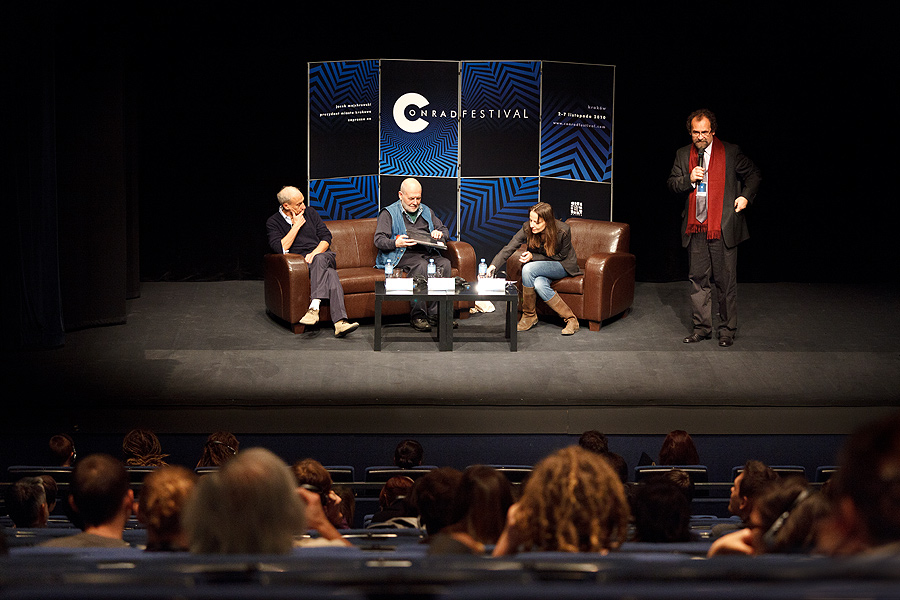 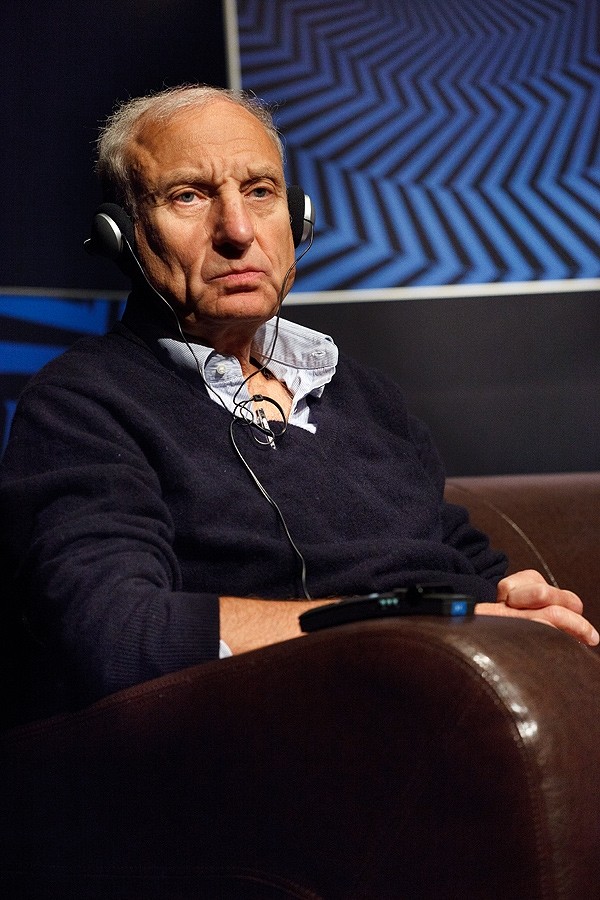 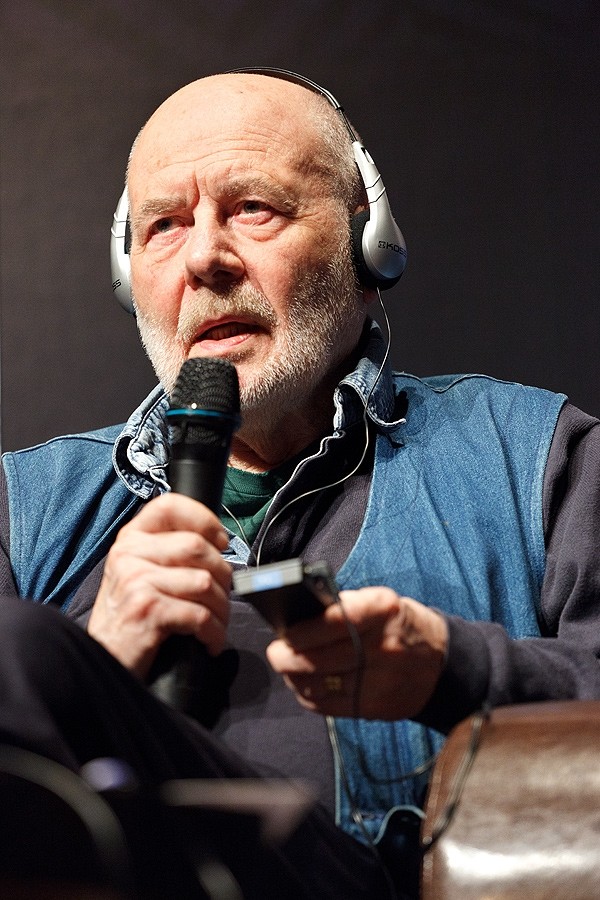 
The above words could fully summarise the subject of the first day of the festival. The meeting with Jean Hatzfeld and Sven Lindqvist was hosted by the laureate of the Kościelskis Award for “Ronde de Gaulle’a” – Olga Stanisławska – considered one of the most outstanding modern Polish reporters. The writer “stung by Africa” (her book describes an encounter with the Black Land and “the Other” – walking via the road from Kinshasa to Casablanca) conducted the discussion of two of her outstanding colleagues. The subject and pretext for discussion was “Geography of violence”, so meticulously monitored and described by the author of “Terra nullius”, Sven Lindquist. It is the subject of violence and its experience that constitute a bond between Hatzfeld and Lindqvist, but also between them and Joseph Conrad, the patron of the Festival. The authors told not only about the course of their travels and work on books (among others, Lindqvist reminded how he got to be interested in commentaries, Hatzfeld referred above all to his decade of work in Rwanda); they also told about the difficult questions of the “causative power of truth” (towards which Hatzfeld remains sceptic), as well as the cause of fascination with war and violence of authors, as well as recipients.

“I'm not motivated to write about violence” said Jean Hatzfeld, author of “The antelope’s strategies”. However, “war lives in us” (as he noticed, indicating at the historical affinity of the French and Poles), “...in the chaos evoked by it, a certain mystery lingers – an unexplainable nonsense, that is violence often to a mass scale.” For Hatzfeld, the most significant seems to be describing the experience – conflict, massacre, war – thank its explanation; that is why he has firmly cut off from the attempt at justifying the perpetrators of genocide in Rwanda with influences of colonialism and simply transferring this blame to white man: “Removing responsibility of them would be an expression of contempt” said the reporter.

At the end of the meeting, the debaters faced the problems of Shoah as a specific “matrix”, an model for others of the terrible examples of genocide. Both firmly opposed attempts at tabooing the Holocaust in modern commentaries. “Two things don’t have to be identical, in order for one to influence the other” Lindqvist noted. Hatzfeld drew attention to the fact that “extermination” differs from “massacre” not in the scale of violence, but its motivation – the want of complete extermination of “racially foreign elements”. Hatzfeld very often in his remarks referred to the XIX century “raking over Africa", to ruthless destruction of old order and specific method of violence, which was the effect of the project of an enlightened mind, but also the consequence of Darwinism devoid of moral reflection over the human being. He spoke of civilizations of violence and war, which forever changed the lives of the aborigines and their economy. He spoke of the role of witnesses, but also on limiting the possibilities of total and complete testimony. This conviction is confirmed by the heroes described by Hatzfeld, the inhabitants of Nyamata, among others, Jeanette Ayinkamiye, who said the characteristic words: “I don’t believe people, who say that we have come across such cruelty for the last time. If it came to genocide, it can come to another at any time in the future, wherever. In Rwanda or anywhere else.”

Sven Lindqvist will give a lecture “Exterminate all The Brutes” on Thursday 4 November at 4 p.m. – it will be a direct reference to Joseph Conrad's “Heart of Darkness”. The introduction to the meeting will be made by the author of the essay “Architects of ruins” describing Lindqvist’s meeting with indigenous Australia (lecture in English, CASH WP Hall of the Jagiellonian University). On the same day, Jean Hatzfeld will meet with readers (in “Klub pod Jaszczurami” at 6 p.m.). The discussion titled “The antelope’s strategies” will be hosted by Jerzy Franczak, author of the text attached to the festival magazine titled “Perfect Hell”.