Adam Poprawa opened the discussion accompanying the opening of the exhibition “Liberature” with this question. Apart from him, the following participated in the meeting: Zenon Fajfer, Katarzyna Bazarnik (creators of the term “liberature” and its theorists), as well as Jerzy Kutnik, American expert, translator of the liberature novel “Double or nothing” by Raymond Federman (which will soon be published by Korporacja ha!art). 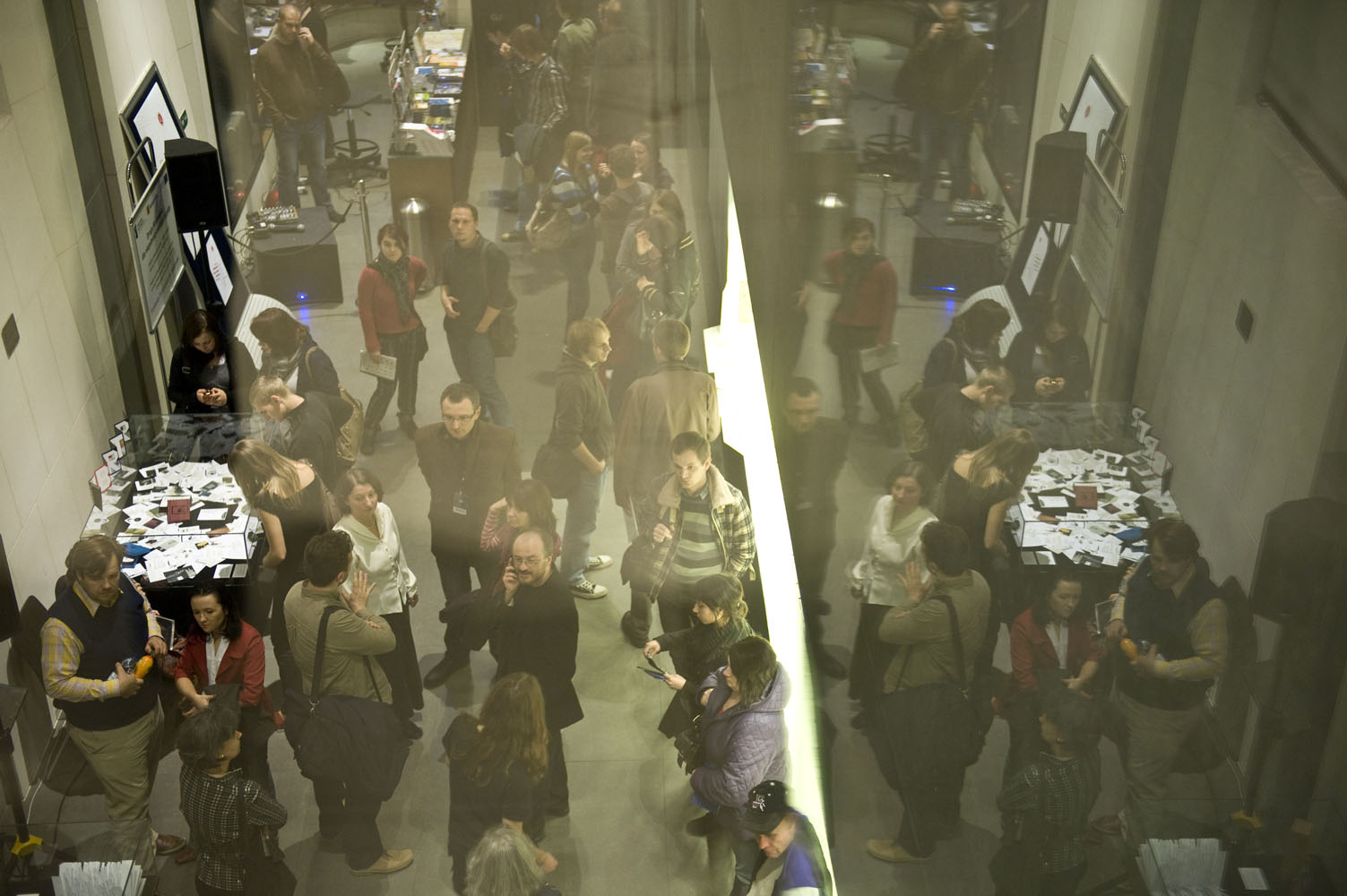 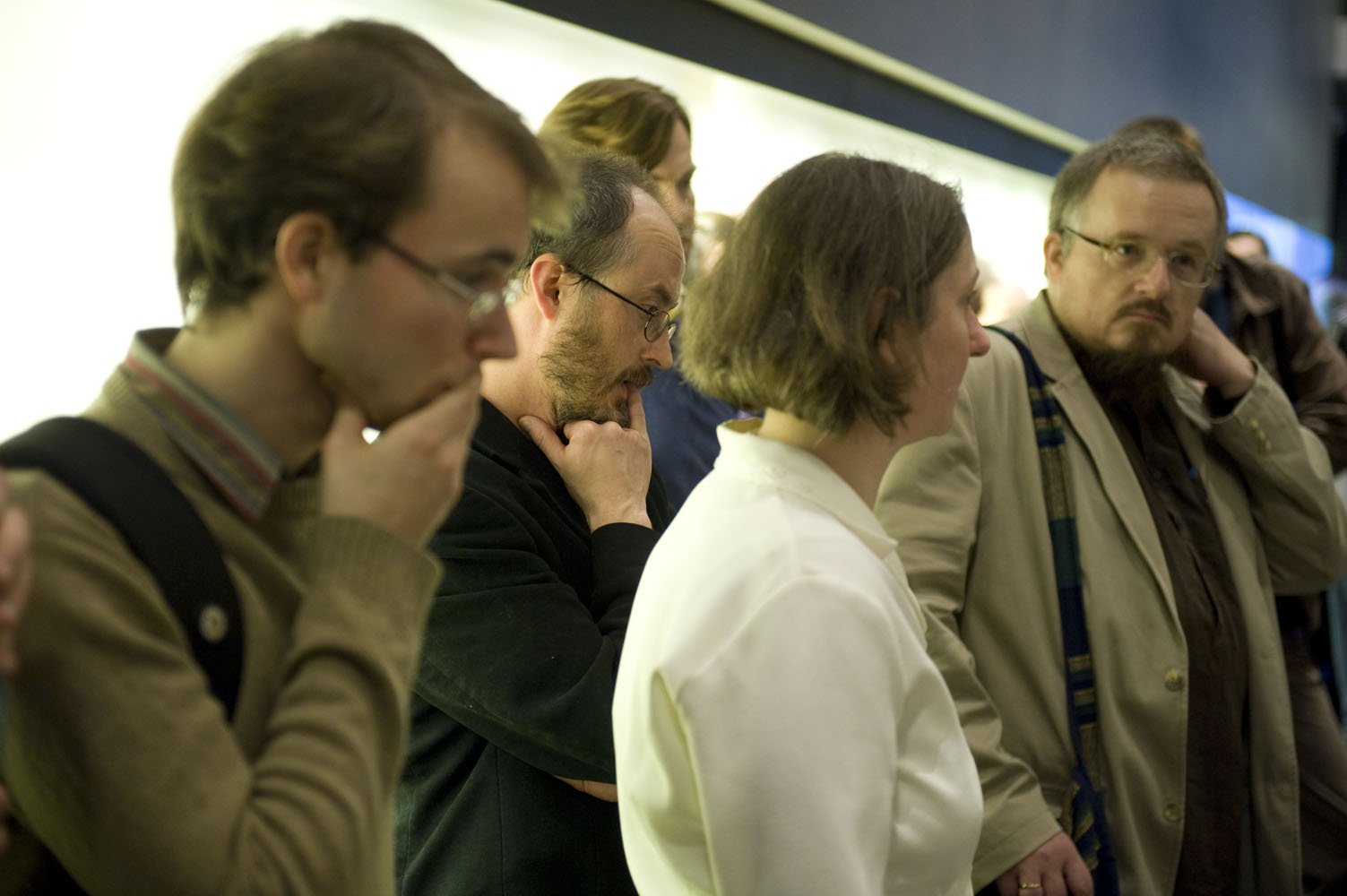 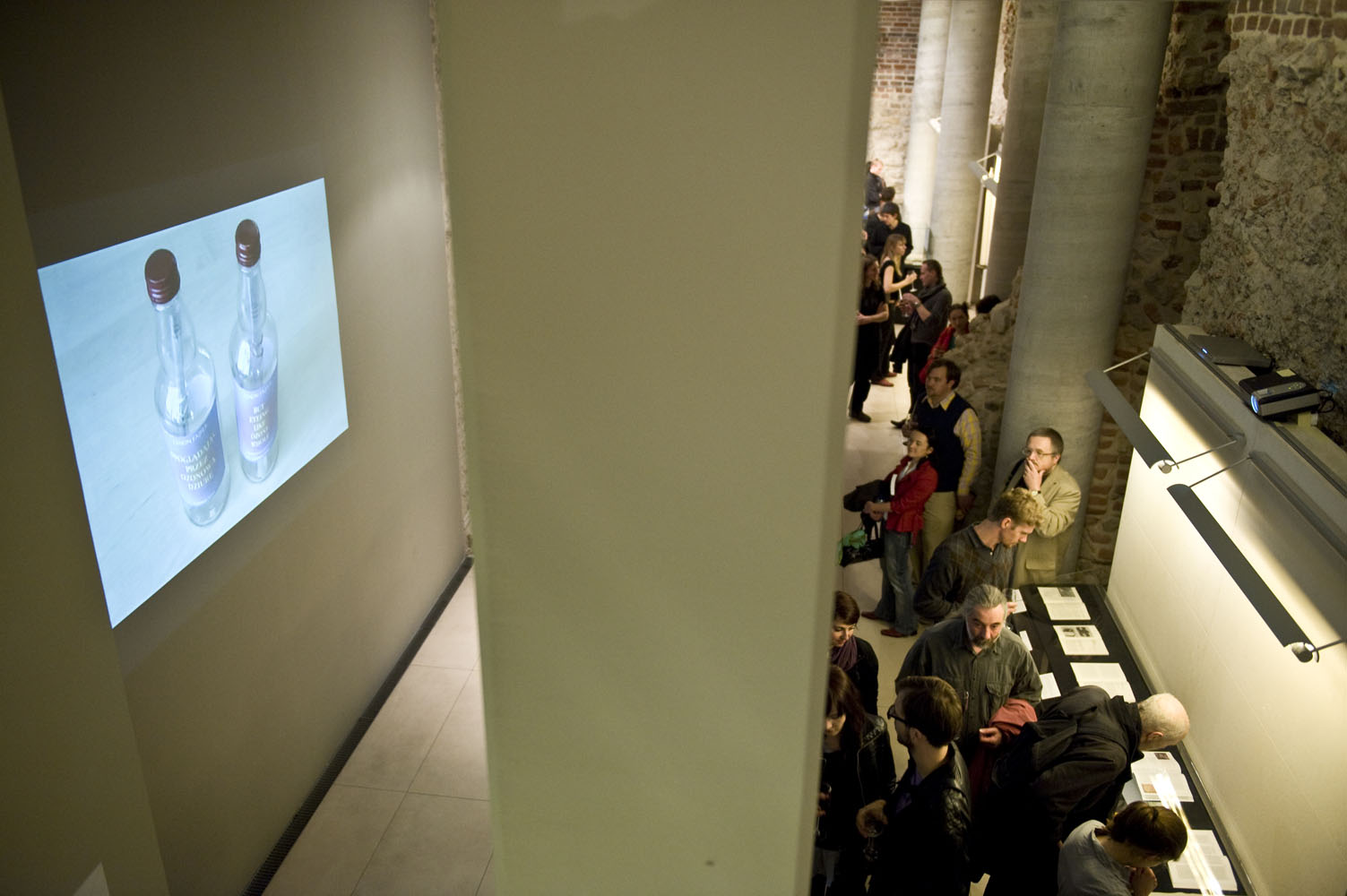 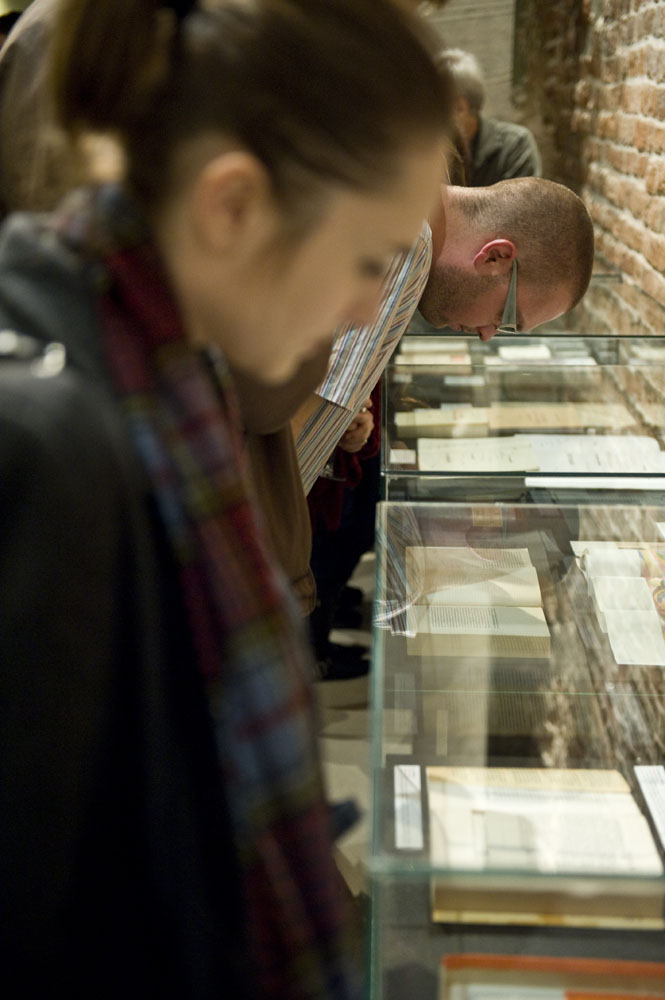 
From the question of liberature “winning” – therefore, the possibility of spreading this specific phenomenon, especially adding value to the material dimension of the book – the guests went from thoughts about the future of liberature in Poland (for Zenon Fajfer, Krzysztof Bartnicki personifies it, the author of the recently published “Prospekt emisyjny”) and its presence in the Anglo-Saxon world (where, as Jerzy Kutnik claims, liberature experiments are repeated more and more seldom). There also appeared the question on the criteria, according to which one can differentiated between “good” and “bad” liberature, as well as the definition of the project itself; Fajfer indicated that “even if this is a genre, which consists of exceptions alone, this is what connects them”.

During the entire meeting, Jerzy Kutnik emphasised the role of the author in the liberature work, the possibility of reaching man through a book”. “Really, only theory is experimental”, Fajfer noted, when Adam Poprawa asked about the avant-garde character of liberature. Fajfer and Bazarnik – the creators of the project and publishing series – seemed to complete one another in their remarks; Fajfer’s theoretical narration found completion in Bazarnik’s novel, which discusses in detail the process of subsequent books being written and the criteria of selection for publication.

Aside from the moderated part of the meeting, one of the listeners asked a question about the common places and differences between liberature and specific poetry. In reply to this, Bazarnik indicated at the “uniqueness” and singularity of works of specific poetry, and Fajfer drew attention to the movement of accent from literary dimension to graphic, which has not right to take place in such a scope in liberature.
The meeting was held in Wyspiański Pavilion, which was full of people. The unique collection of liberature books caused great interest, especially the only available copy in public collections in Poland of the unique first edition of the book in Herta Muller’s box “Der Wachter nimmt seinen Kamm” from 1993. During the opening exhibition, the premiere of its Polish edition was also held.

A great asset of the exhibition is not only the quality of publications gathered, but also the multimedia presentations and spatial organisation of expositions carefully prepared for the festival by Katarzyna Bazarnik and Zenon Fajfer.

The exhibition “Liberature” can be seen at Wyspiański Pavilion until the end of November. Entrance free. (PK)

Much more than just pictures on paper! Comics section at the Conrad Festival 13 September 2019