4 November 2010 Cartography of the “Atlas of women”

Yesterday’s meeting at Klub Pod Jaszczurami was an unusual occasion for meeting with the four great individualities of female writing: Lisa Appignanesi, Ewa Kuryluk, Dacia Maraini and Urvashi Butalia. It was completely directed by the creator of culture, a publisher acknowledged in Poland and abroad – Beata Stasińska. As the artistic director of the festival Michał Paweł Markowski revealed, the title of the meeting related to Sylwia Chutnik’s Pocket Atlas of Women awarded by the Passport of Polityka. The Festival Atlas... was created by writers representing different cultures, writing in various literary genres, as well as different types of social engagement. However, they all gave the expression of feministic convictions with their activity, at the same time confirming for some the unobvious fact of diversity of contemporary feminism and the fascinating, jumbled and still incomplete history of women’s emancipation. The participants of yesterday’s meeting at Klub Pod Jaszczurami were convinced of this. 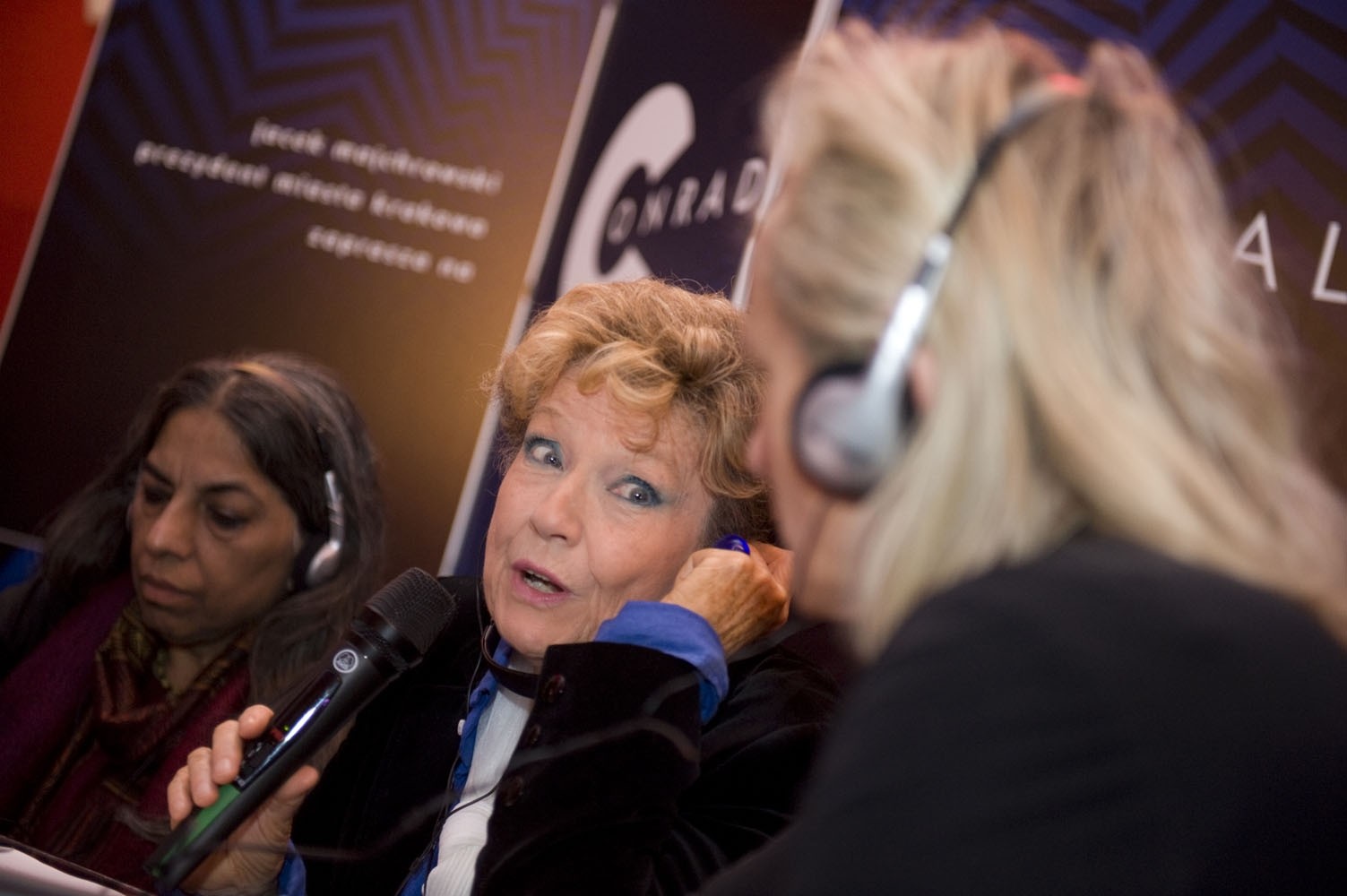 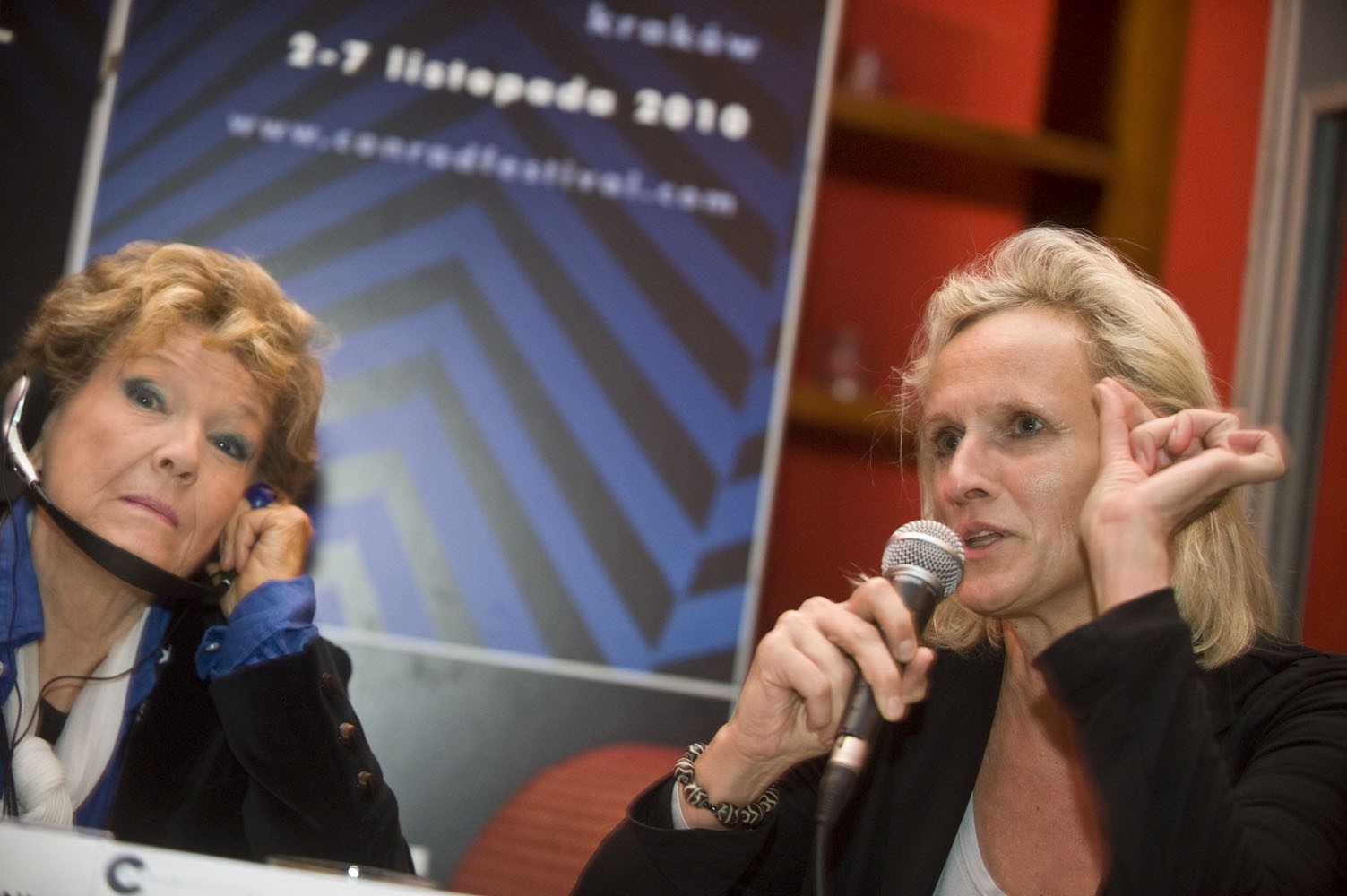 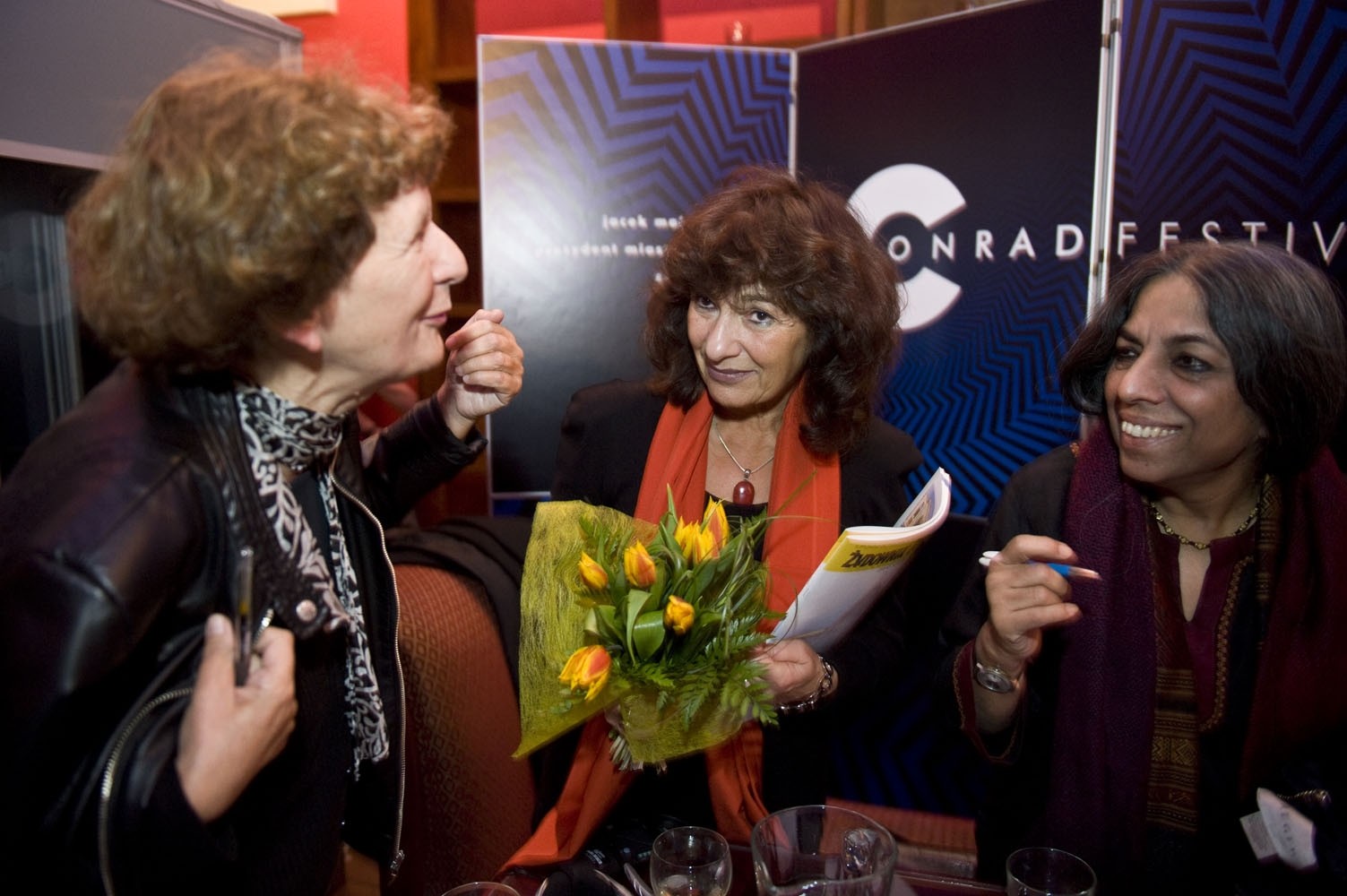 
The first meeting of Stasińska concerned the private founding myth. “I was extremely lucky, because I was born to a family of writers” the great Italian writer, Dacia Maraini, confessed. “My grandmother – Polish in origin – just like Conrad, left the country and started writing travel books in English. Father was an anthropologist. I started reading and writing very early, because it was my passion. And passion is great joy in creating what we truly love” said the author of The Long Life of Marianna Ucria, well-known in Poland. Maraini owes her popularity to numerous novels, in which she touches on social matters, speaks of the life of women, touches on problems of childhood. She speaks about the main character she created at Klub Pod Jaszczurami: “Marianna loses her voice in her childhood as a result of rape. Due to this she becomes a complete stranger and in another world. Her will for communication with it, however, still remains strong, that is why she chooses writing. In Marianna’s case, the choice for writing becomes a necessity, it is born from a need and becomes a part of her woman’s story that she is leading.”

Beata Stasińska's next question was directed to the co-author of Freud's Women – the English writer of Polish origin – Lisa Appignanesi. “I started writing very late [...] At a certain age, however, writing became a true pleasure for me” said the vice-chairwoman of the British PEN Club, at the same time encouraging the gathered public – mainly young people – to take up independent writing activities. In her opinion, there is sense in this, which we sometimes cannot perceive, and “the attempt alone at writing can bring us something that we don’t remember, to tame what we don’t comprehend”. She also added that her editing and publishing work is a type of continuum of writing and reading – a constant process of learning about the world and people.

“Another type of feminist obligation or vocation is public engagement” revealed the Indian writer, activist, publisher – Urvashi Butalia. In relations gathered throughout the years of acts of violence towards Indian women on the border of Pakistan and India, as well as Kashmir, Butalia writes a new narration, completed by plots absent in social awareness, until now discarded from the historical narration, in which women are shown as easy and easily forgotten victims of political events. In restoring memory, the Indian activist has a specific goal: to prevent acts of violence in the future, to give women the political instruments for fighting. At the beginning of this path, which assumes political effectiveness, there is report, a feminist publishing house and social activity. In being asked by Beata Stasińska about her private founding myth, she replied: “When did I decide to become a writer? For me this moment never came. I am struggling with being a writer my whole life. I write mainly in English – in the language of the colonial masters. However, I am mainly a publisher. I never knew I wanted to be a writer. I often write outside of myself, in writing I am often a person I wouldn't want to be. I hate what writing does to me. I become a bit of an egoist through it.” In being asked whether the feministic publishing house she runs also published men, she replied humorously: “We also publish men, but those who write wisely. We do not publish nonsense.”

In the “Atlas of women” there also had to be room for the versatile talented writer and artist, who already from the beginning of the 90s propagated feministic views in Poland. Ewa Kuryluk, who previously hosted the first festival Reading lesson at Wyspiański Pavilion, talked with emotion about the complicated fate of her family, who shaped above all her literary sensitivity: “My father would always say: To send you to a mine – you’ll be a leader of work” she recalled. “I come from a writers’ family, but I always wanted to be a painter. I started writing about what I wasn’t able to paint.” The art she does is also an artistic manifest, and a rock protecting the artist from the world. The literature she writes, surpasses Polish fences, and her two very personal books published in recent years Goldi and Frascati, being a type of family psycho-archaeology, create a new, at least in Polish literature, language of a psychotherapeutic novel about that what is intimate, personal and painful, and what cannot be forgotten. “We write books from ourselves and about ourselves. I only have myself to offer. Why do I write? I want to restore the knowledge that without abnormality, we won’t create anything. Suffering, pain, psychological illness are parts of the human condition. Everything that is valuable diverges from the norm. Who is more normal: my outstandingly talented brother or Adolf Hitler? It is the figure of Kuryluk’s brother that she will dedicate the prepared book to – the third part of the family trilogy.