On the third day of the Festival, Grzegorz Jankowicz – literature critic and researcher, connected with “Tygodnik Powszechny” and the Corporation ha!art – hosted the author meeting with Rabih Alameddine, the author of “Koolaids” and “Hakawati”, which was published in Poland. 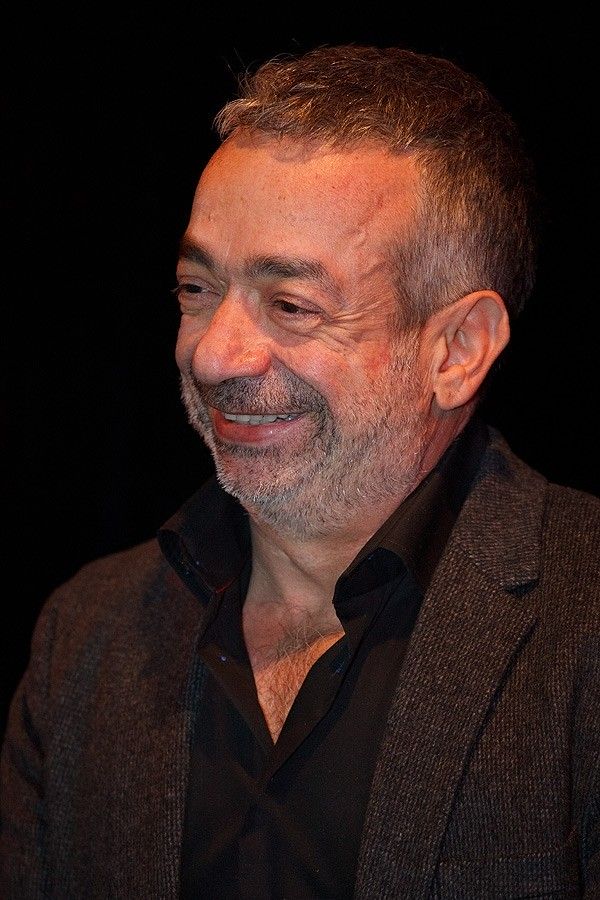 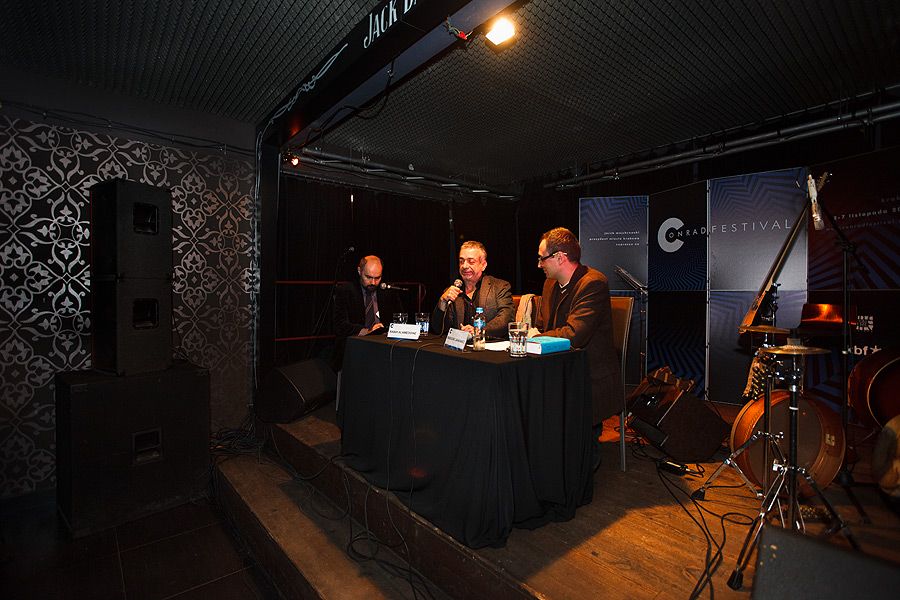 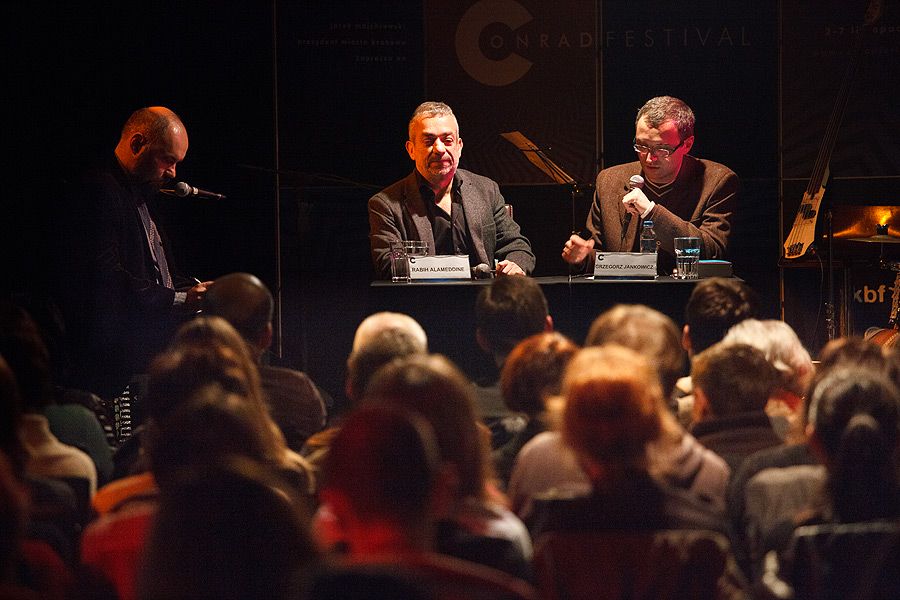 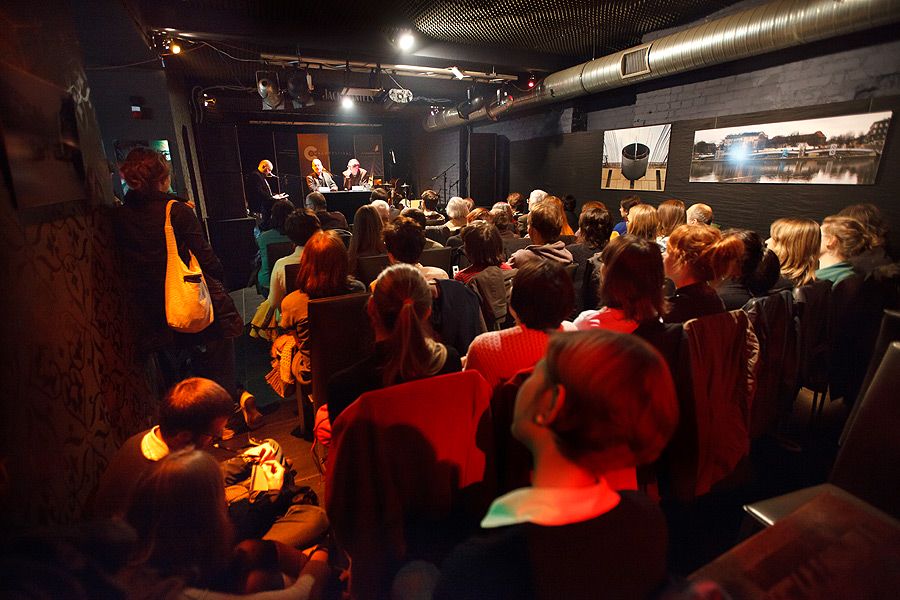 The book by Alameddine – the American writer of Jordanian-Lebanese-Kuwait origin – is proof of fascination with the novel, “made-up” narration, which shapes everyday life of the individual and society. The title “Hakawati” is the master of story-telling, fulfilling a particularly significant function in the past society of Lebanon.

During the meeting, the writer spoke about “obsession”, which accompanies his writing (“I’m a neurotic and man of obsession – I have confirmation for this from my psychiatrist” said Alameddine), as well as about his painting career – already cast aside. In reference to the questions about literary technique asked by Jankowicz, the writer frequently returned to the words “I make things up”, at the same time distancing himself from the possibility of “representing” literature or the culture of Arab countries (though the matter of “belonging” and “adapting” to a specific nation came back during the meeting). This “making-up” – in which one can find elements of fun, freedom of the imagination – seems to be the key moment of the novel for Alameddine. “I am who I write myself to be” the writer claimed.

During the meeting there were also anecdotes and jokes; the guest of the Festival presented, among others, “proof” for the literally understood divinity of Italo Calvino (he was to appear to him in a vision and anoint him a prophet). This light, narrative – “story-telling” – and funny tone accompanied the entire meeting.