6 November 2010 “I'd rather not understand some of these poems”

On the fourth day of the Festival, after the meeting with Herta Müller and after the presentation of Anselm Kiefer's painting, the hall of the National Museum was the place for a discussion “Paul Celan's Death Fugue” between Ryszard Krynicki, Adam Lipszyc and Piotr Paziński (Michał Paweł Markowski, Artistic Director of the Festival, moderated the discussion). Cezary Wodziński, a philosopher and translator, who recently published a book (“Kairos”), devoted in a large part to Paul Celan, could not come to the meeting. 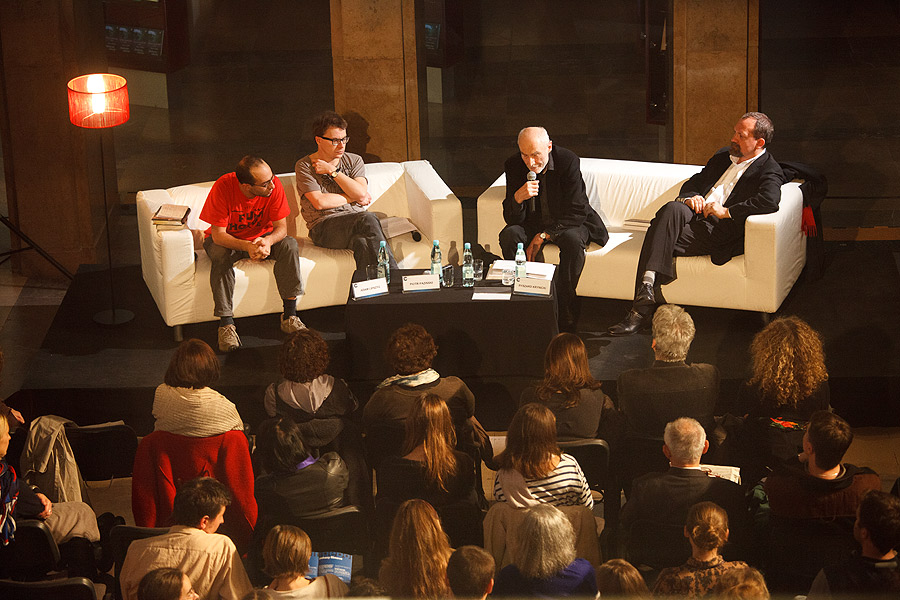 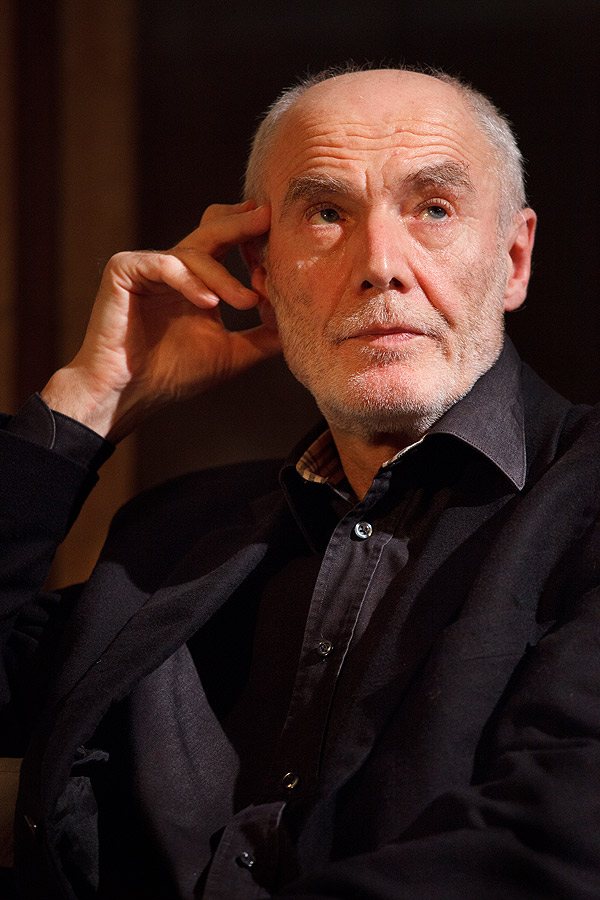 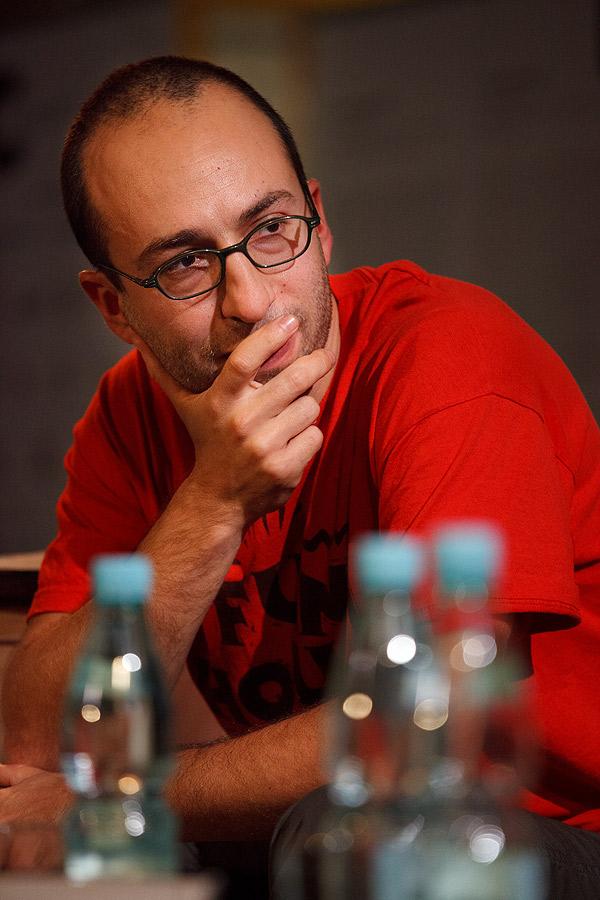 The beginning of the discussion was the title “Todesfuge” – one of the most recognisable, but at the same time the hardest texts by Celan. The discussion was opened by Ryszard Krynicki – a poet, co-founder of the publishing house Wydawnictwo a5, Celan's translator and editor of translations – who presented primarily the biographical context of the poems, and , in the further part of the discussion, tried to locate the poet in the space of literary tradition.

Piotr Paziński – author of “Pensjonat”, who was awarded the Passport of Polityka – spoke about “nothingness” in Celan's poems, about two levels its presence – about abstraction and the face of specifics. He also presented the volume “Paul Celan. Poet, survivor. Jew” written by John Felstineer; he edited the Polish translation. Adam Lipszyc – a philosopher, an expert on Judaism and Jewish theology – focused primarily on the interpretation of specific passages in Celan's poems, starting with the theological themes of his works, eventually revealing actual writing as “an act of breaking breath”, as saying and creating “despite all this”, in spite of the multiplying obstacles. Although Lipszyc's interpretation turned out to be founded on messianic terms, associated with the concept of hope, the philosopher managed to emphasise the horror found in Celan: “I'd rather not understand some of these poems”.