The European premiere of the opera entitled Itamar meets a rabbit by Yoni Rechter and David Grossman marked yesterday’s inauguration of the 3rd Conrad Festival. In the evening, Krakow’s Opera House was filled with wisdom and fun, reflection and joy. It was a great warm-up before the literary travels offered by the Festival. 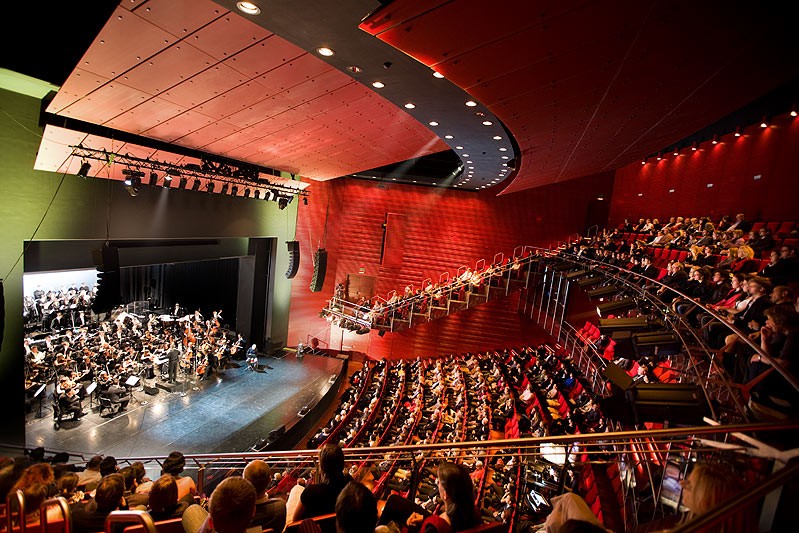 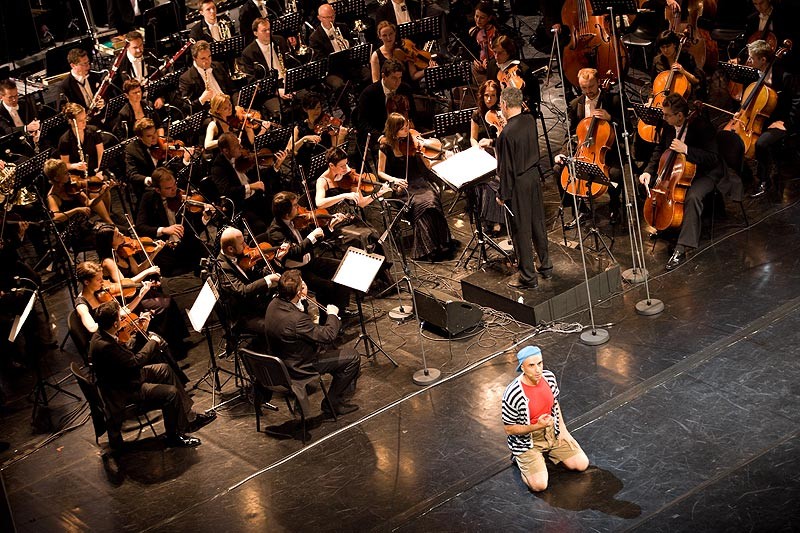 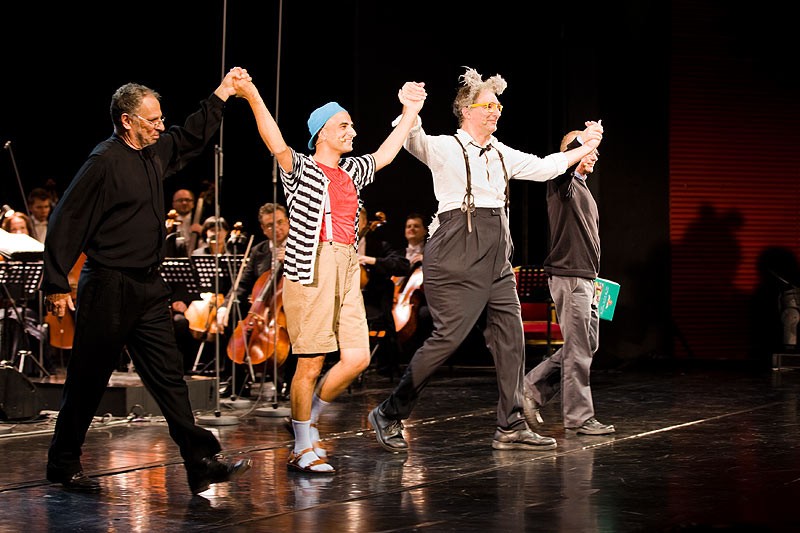 Itamar is only a boy. A man in miniature, who is only just learning how to button up his jumper. He does not always manage to do it, but he spares no effort. After all, a properly buttoned jumper is what it takes. Itamar, being a child, also loves all animals. All animals – except for rabbits. He is terrified of rabbits, and he uses various, often quite mature arguments to justify his fear. The fear works and makes sense until one day Itamar meets a real rabbit. Then it turns out that his ideas have nothing to do with reality. Both Itamar and the rabbit – who is himself very scared of children – need to change their minds, and admit they were wrong – not to themselves, but to somebody else. This is where fear ends and dialogue begins.

According to the description of the opera, the conversation between Itamar and the rabbit is like a rhythmic table tennis match. It is full of joyful fun but also has clear rules of based on reciprocity and the pursuit of mutual understanding. This innocent joyful tale becomes a lesson in tolerance. However, laughter is intermingled with reflection. In the happy interchanges between Itamar and the rabbit some will probably quite rightly find a metaphor of Israeli-Palestinian relations. But at the same time, the confrontation of the fears of Itamar and the rabbit may be a metaphor for any relationship where anxiety about the differences prevails over the desire to meet and understand the Other.
“For this young boy, rabbits are demons,” said David Grossman, an Israeli writer, at yesterday’s press conference inaugurating the Festival. Grossman is the author of the short story which Yoni Rechter used to write his operatic work. “I wrote the story 25 years ago, when my son was four. Yoni spent a year working on the opera. The show was produced for children, but adults came as well.

Rechter revealed that his work is influenced by three different musical worlds, including, on the one hand, Beatles-like pop, and Bach’s or Beethoven’s music, on the other. Jazz is also an important part of his inspiration. “When I compose songs, I sometimes think about Gershwin,” says Rechter.

Conrad Festival, which opened yesterday, is a great holiday of literature. “This year, almost 100 writers came to Krakow, which – compared to the 45 guests at the first edition and 70 at the second – illustrates very well how the festival is developing from year to year,” emphasises Professor Michał Paweł Markowski, artistic director of the Event. 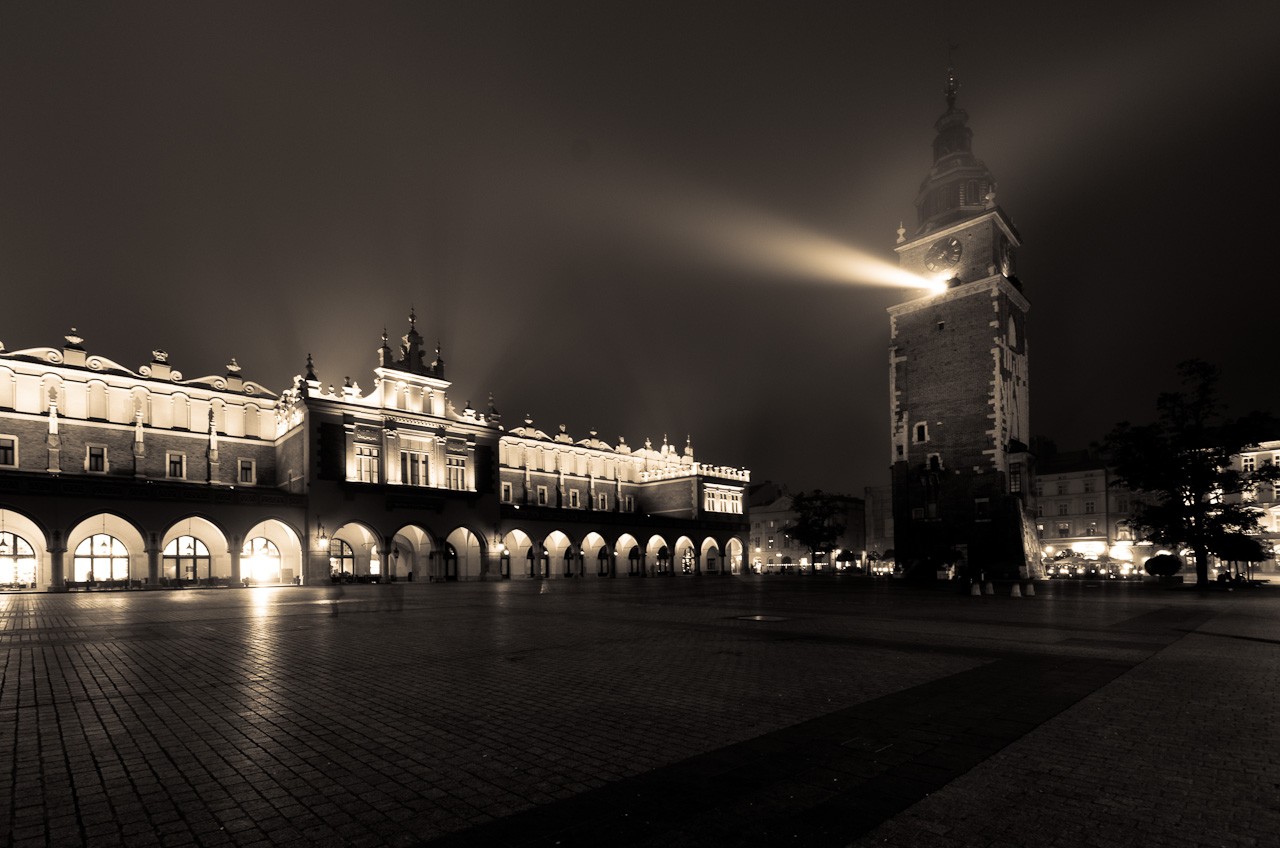 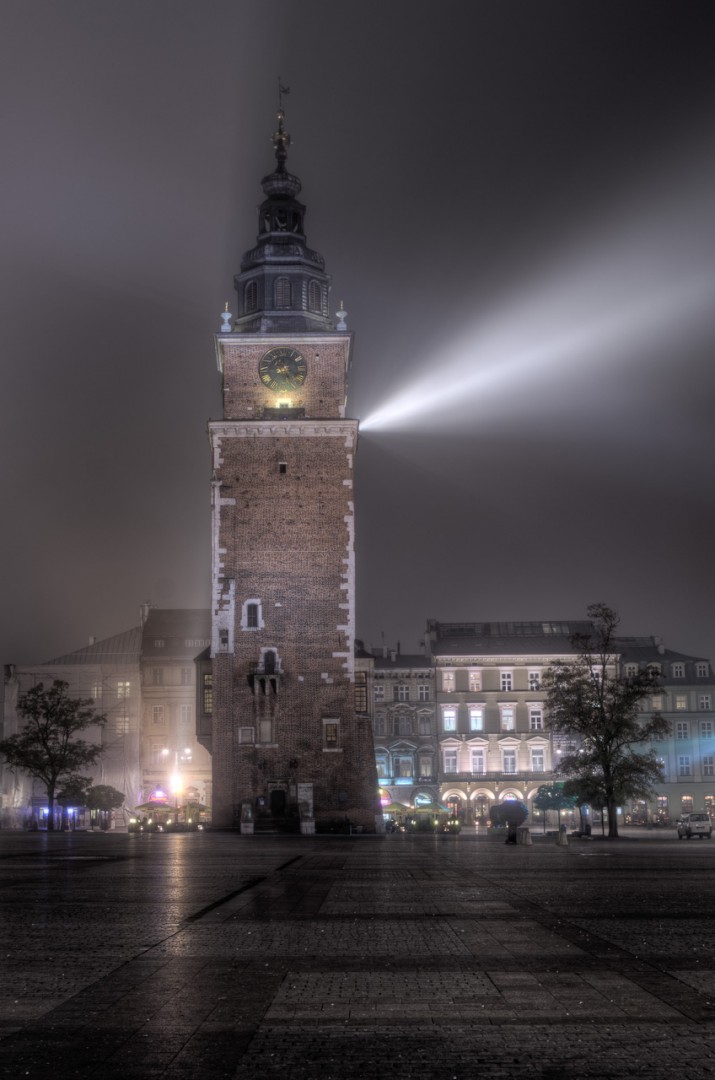 “More than anything, such an event is a festival for people who belong to literature,” said at the conference Namita Gokhale, an Indian writer and literary animator, head of one of the most prestigious literary festivals in the world – the festival at Jaipur. 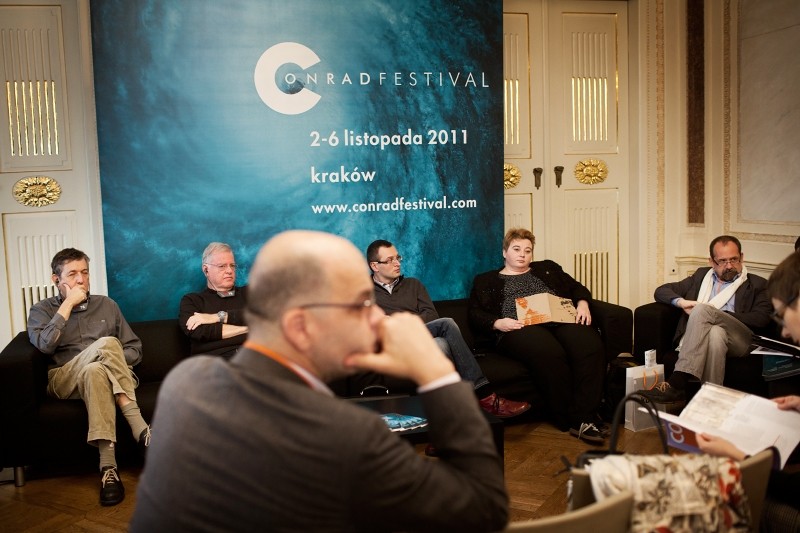 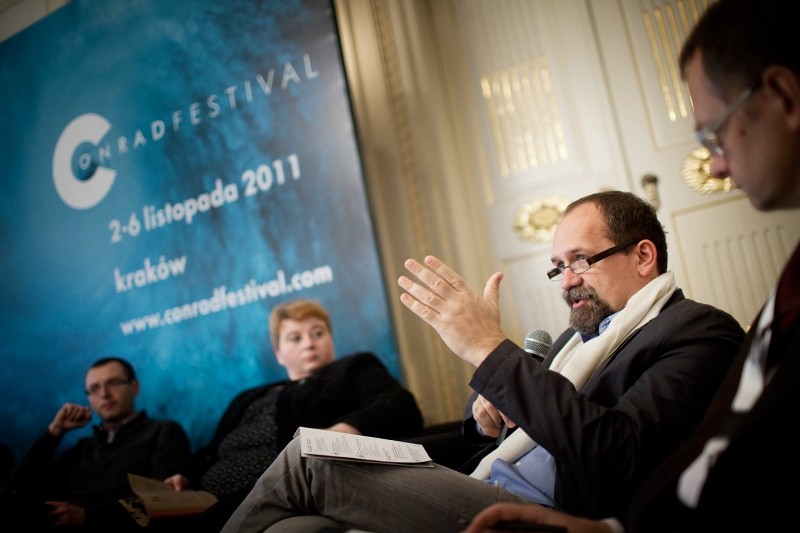 The first day of the festival – besides the evening opera – also saw the first Reading Lesson. This educational series is meant to acquaint young readers with selected texts from world literature. Yesterday, Grzegorz Jankowicz encouraged them to carefully read Swine by Robert Walser, and today they will focus on Bartleby, the Scrivener with Professor Tadeusz Sławek. The lessons planned until Sunday will also look at Larkin presented by Dehnel, Conrad with Heydel and Lindgren with Olech. 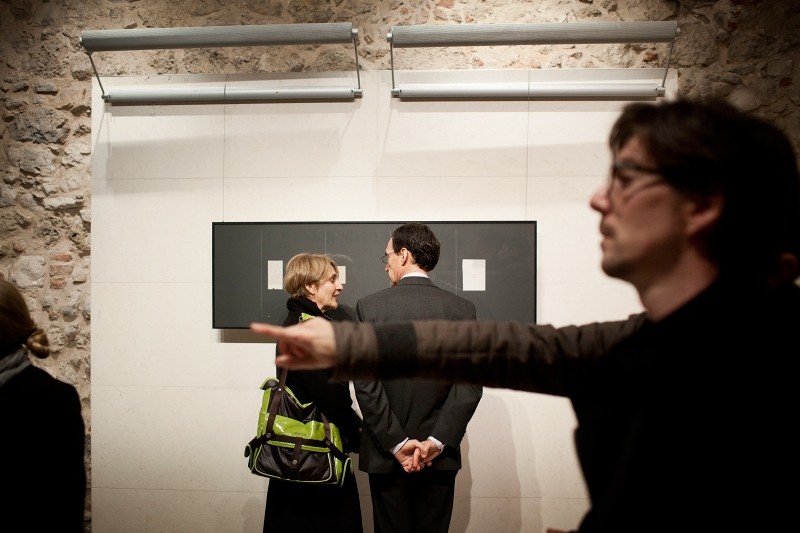 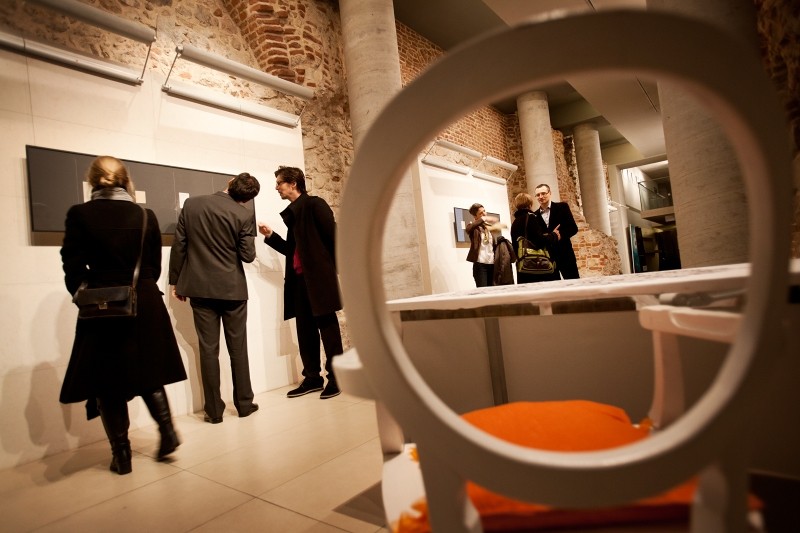 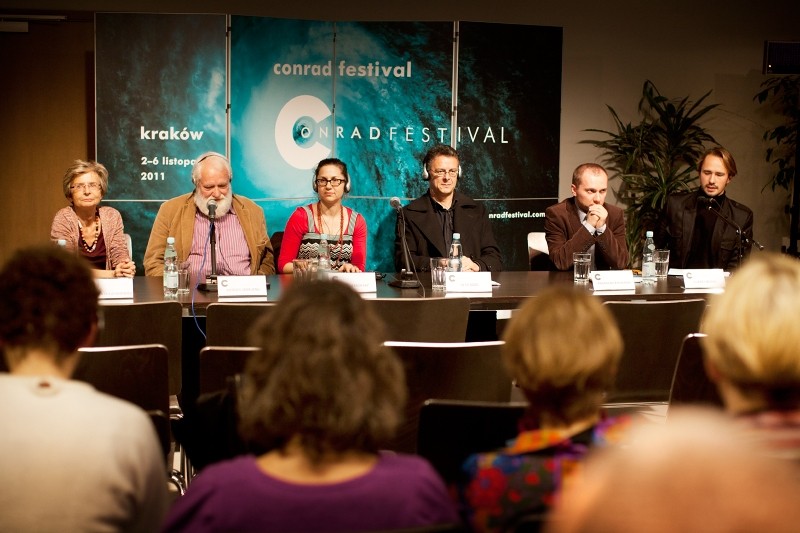 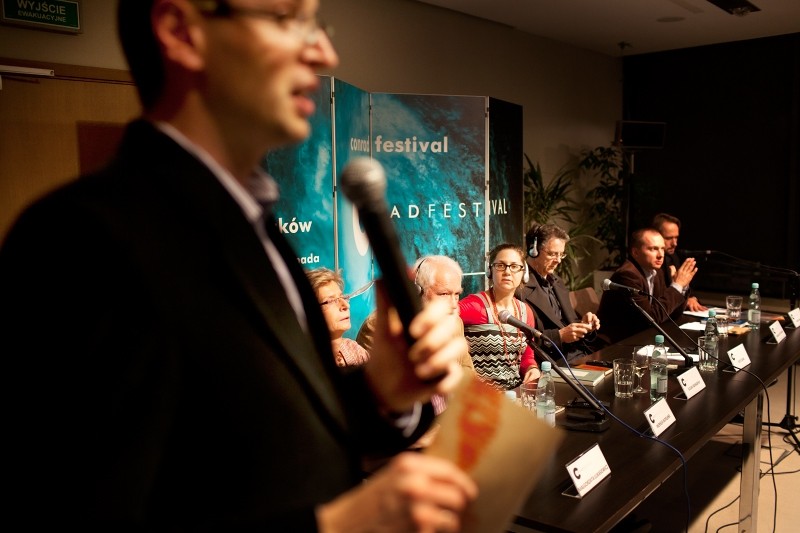 The first day of the festival was also a warm-up for the frantic journey which begins today. Today’s leading theme is Glocal. On the menu: a meeting with David Grossman; Novel Now – a discussion with Agnieszka Drotkiewicz, Marta Dzido, Jerzy Franczak and Ignacy Karpowicz; Politics of the Future. A Disagreement between the Left and Liberalism with Walter Benn Michaels and Paweł Śpiewak, as well as Global Literature: chances and risks with Nick Barley, Grzegorz Gauden and Namita Gokhale. The final items on the agenda will be a screening of films by the Quay brothers and a concert by Tomasz Budzyński, preceded by a meeting with the artist, chaired by Andrzej Stasiuk.