Gerda Taro believed that she could only take a good picture when there were no barriers between her and the reality to be photographed. You need to be as close to your object as possible. If the photographer keeps a safe distance then her photo is empty, devoid of emotion and it cannot make an impression on anyone. And the goal behind the art of photography is to have an impact on its recipients, to stir them from their lethargy, draw their attention to a particular issue and induce them to become engaged. Taro risked her own life many times to take a good shot and eventually died on the frontline. Helena Janeczek’s book is a featured novel on this extraordinary photographer and her pictures. It is a herstory, but the pronoun “her” conceals two people here: not just Taro the photographer but also the author herself, who sees herself in her protagonist’s photos as in a mirror and enters into an imaginary relationship with her despite the differences between them. 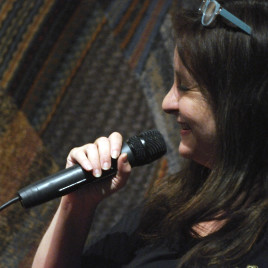 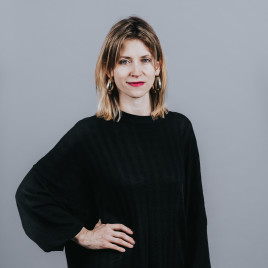