After moving to the USA, Valeria Luiselli decided she wanted to help illegal migrants from South America, especially children. She became a volunteer at an office responsible for determining the future fate of refugees. Its decisions there were based on the answers given to forty questions included in a migrant questionnaire. The problem was that some of the children did not speak English, so Luiselli worked as their interpreter. She subsequently wrote two books about her experiences. The first is a non-fiction work, an essay describing the problems of young migrants, as well as the heartless system they face in the USA. The second book elaborates upon the same subject, but this time in the form of a novel. We are given to understand that one mode of speaking and writing is not enough on its own and that the intended goal cannot be achieved through journalism alone. True change will only be possible when we let literature enter our consciousness and show us the right direction and mode of action. 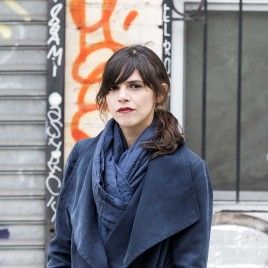 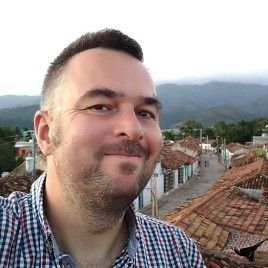