Michał Komar began writing the book Piekło Conrada (Conrad’s Hell)in 1968. It was published ten years later and then reissued twice (1988 and 2017). The hell contained in the title is a vision of the world from which Conrad tears off the top layer to reveal the throbbing viscera of a modern Leviathan. The most moving and thoroughly topical is the passage about an empire that forces its subjects to faithfully serve its goals by adhering to the “values” it propagates. The inverted commas are necessary because, as Komar writes, honour is not honour here, loyalty is loyalty to evil, freedom is consent to conscious slavery. Millions believe in them and are guided by them in their everyday lives. Hell according to Conrad is not total negativity, it is not nihilism – it is rationality turned upside down. Is it possible to break free from its trap? 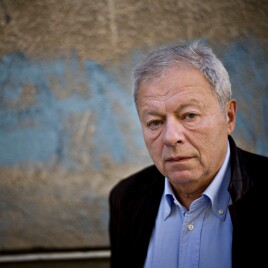 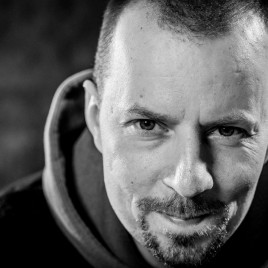