Why have so few Polish dramas been published in book form in recent years? Is it the fault of playwrights, who do not want their works to appear in this form? Or perhaps it is the publishers themselves, who are responsible for this state of affairs – fearful that dramas will not arouse the interest of readers, they refuse to publish them? What, by the way, is the current state of contemporary drama in Poland? Who creates this genre? Which dramas are most willingly staged by Polish theatres? And one more thing: what are the reasons for the phenomenon – observed in recent years, and yet previously unprecedented on such a scale – of playwrights going beyond drama towards prose, mainly novels and short stories? 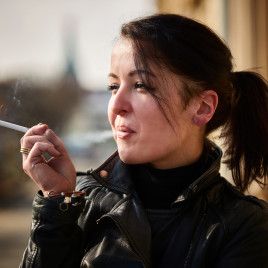 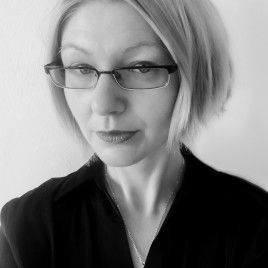 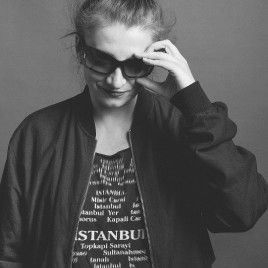 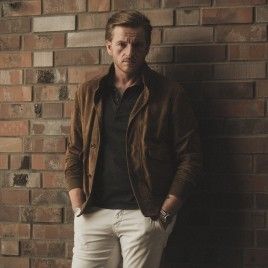