In his novel, Dark Mother Earth, Kristian Novak tells us about the long and painful process of leaving the world of illusion that has become a way of life. The main protagonist, Matija Dolenčec, has written two novels and has a serious problem finishing his third. He exists in a network of lies that protect him from his childhood experiences – a strategy that seems to work perfectly well until he goes through a personal crisis and realises that a confrontation with the past is inevitable. The protagonist’s childhood coincided with the breakup of Yugoslavia. His upbringing in a border village followed the rhythm of a succession of painful events that he later wished to erase from his memory at all costs. However, if years later he does not let his inner child speak and give it a chance to express its anger, grief, and disillusionment, not only will he never be able to write anything again, he will not be able to exist anymore either. 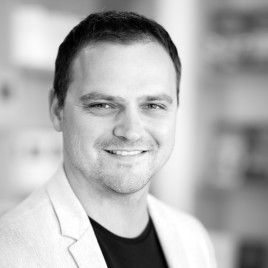