A discussion with Artur Domosławski, Dariusz Rosiak and Izabela Wagner

Zygmunt Bauman’s long life was marked by the most important events of the 20th and 21st centuries. The Second World War, the rise of Communism and its fall several decades later, the collapse of the bipolar world, the political transformation of the West, globalization and its outcomes, mass migration, etc. Each was a very tempestuous experience and all contributed to an existence whose basic feature was exile. Bauman wrote about this experience many times, for he shared it with the protagonists of his books. These books are still read today, although some of the analyses they include have already become outdated and irrelevant. It turns out that the most important – and still very intriguing – work of this outstanding sociologist was his own life. The conflicting interpretations of this existence at the same time reflect the conflicting interpretations of Polish and world history over the past century as well as the dispute – as Zygmunt Bauman’s biographers, whom we have invited to our debate, claim – lying at the heart of our common future. 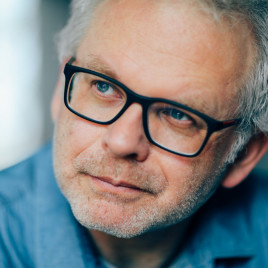 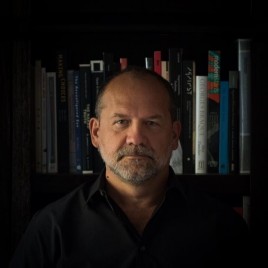 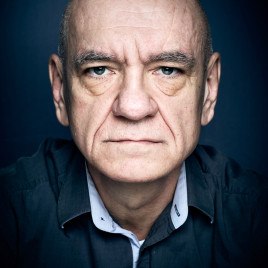 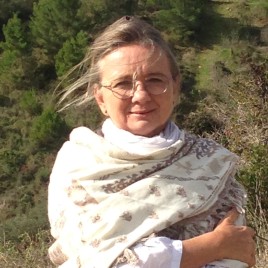