Alex Kotlowitz’s book is a collection of vignettes of the lives of the residents of Chicago who were either perpetrators or victims of violence in the summer of 2013. The number of crimes committed in the Windy City is very high, and yet the public opinion appears to ignore this phenomenon. The reason for this conspiracy of silence is the fact that the majority of assaults, kidnappings and murders take place in the city’s Afro-American quarters. Death at “the wrong address” hardly interests anyone and if it does it is only as an argument for a more severe punishment for the perpetrator. Kotlowitz explored the possible reasons for this violence and very quickly came to the conclusion that the problem was systemic: hatred as a response to a helpless economic and social situation and a bleak future. Each of the stories he tells offers us a window to a world where violence is sometimes the only alternative to emptiness. We will discuss with the American reporter the problem of how to counteract the latter in order to neutralize the former. 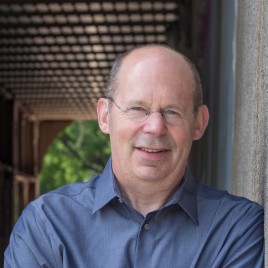 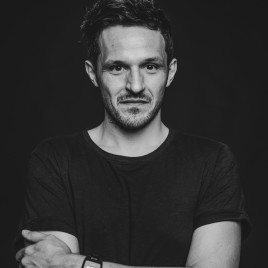