Nationalism and anti-Semitism are, unfortunately, part of our social reality. We encounter them on the streets, in public institutions, in educational establishments and on Internet forums. They are also part of the culture of sports stadiums, an element in fans’ chants, symbolic gestures and costumes. The guests invited to the discussion have decided to look into the connections between football and anti-Semitism in order to show, using the example of a particular social group, the sources and various forms of prejudice and hostility towards Jews and people of Jewish origin that have changed over time. Why is it so difficult to eradicate anti-Semitism among football fans? Can it be neutralized, and if so, how? What role do other institutions – educational and political – have to play in this fight against prejudice? 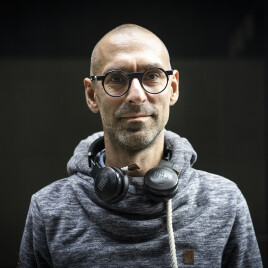 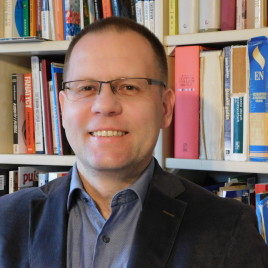 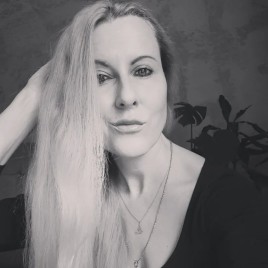