The subject of our talk is Unica Zürn, an outstanding writer and artist whose significance for 20th century culture is indisputable. We will be speaking with Friederike Beck (the director of a film devoted to Zürn ) and Sabine Scholl (her biographer). Zürn drew her creative energy from extreme, often destructive experiences. She was involved in several hierarchical relationships, in which she assumed a subordinate position – that of a dependent person, who submitted to the influence of a succession of real and imagined partners (Camaro, Bellmer, Michaux). Even if it was her conscious decision, dictated by emotional and artistic needs, the game was always played by two people. Today, it is clear how greatly the rules of patriarchy shaped the course of this game. From this perspective, Zürn appears as an insightful documentalist of a complex system of oppression. 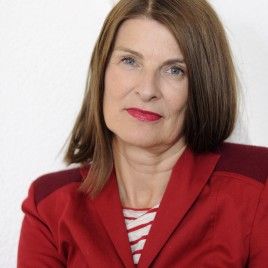 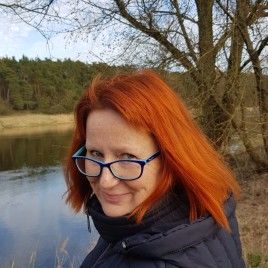 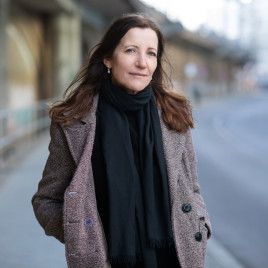