Éric Vuillard examines the origins of evil, which in the first half of the twentieth century led to the deaths of many millions of people and completely changed the face of Europe. Nazism and fascism were ideas born in the heads of fanatical politicians. Some ideas spread like viruses, but even the most virulent ones cannot escape from a hate-filled mind without the help of their adherents. The latter, guided by a variety of motivations, create a support system – discreet, often invisible even to careful observers, but terrifyingly effective. In his novel, Vuillard depicts the sordid ties between German politics and finance, making us aware that the companies that made Hitler’s plans possible still influence our lives. 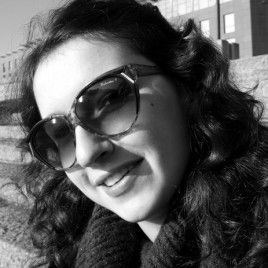