The ability to feel pain – both physical and psychological – is as inherent to animals as it is to humans.We can all express pain, but only people can describe it.Sigrid Nunez focuses on the experience of loss and the release of suffering.But the latter is not simply an impression which needs to be described to be understood; it’s a tool enabling people and animals to understand one another. 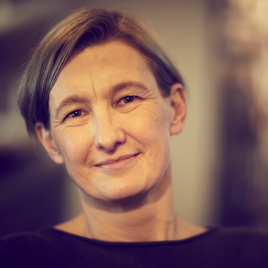 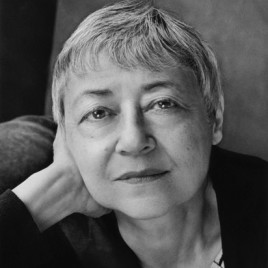 On the drawbacks and benefits of populism | Laskowski | Mouffe

On the destructive power of words | Björnsdóttir | Czarnecki

On the dual nature of objects and people | Jankowicz | Shafak

On that which is unsaid | Kowalcze-Pawlik | Pine