On the drawbacks and benefits of populism | Laskowski | Mouffe

On the destructive power of words | Björnsdóttir | Czarnecki

Karl-Markus Gauß travels tirelessly to countries and cities in Europe which others would prefer would remain forgotten.He approaches people in Chișinău, Zagreb or Plovdiv and talks them into telling him their stories.Why?Because he is describing his own home;not the one he lives in, but the one that lives within him.He sees travelling to these places and talking about them as his duty.If he weren’t doing it, we would risk losing them without trace. 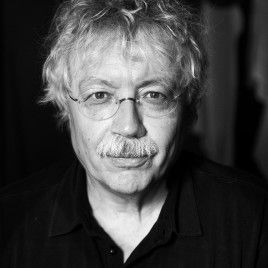 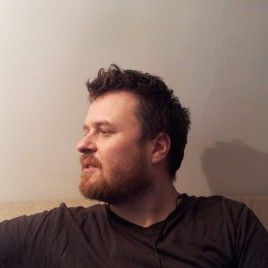 On the dual nature of objects and people | Jankowicz | Shafak

On that which is unsaid | Kowalcze-Pawlik | Pine