In her novel Zabuttia, Tanya Malyarchuk depicts the story of people dedicated to strengthening Ukrainian national identity. Vyacheslav Lypynsky, a politician of Polish origin, has chosen Ukrainianness as a form of life; however, not the life of the individual, but rather that of a community. He wants to share with others what for him is the foundation of a social existence worth arguing and fighting for. The novel prompts questions which, in the context of the current war in Ukraine, are of fundamental importance: about the bonds that unite individuals into a national community, about the ability of the latter to defend its independence, about the cultural emanations of identity, about the possibility of cooperation with other communities, about internal and external forms of communication and, finally, about collective memory. 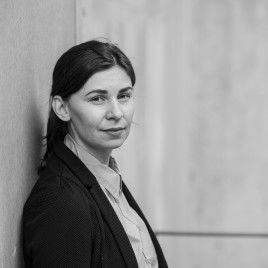 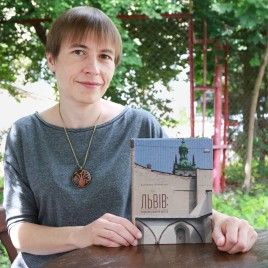