In the official narrative, Singapore is a model of a postcolonial state that has not only regained its political and cultural autonomy but has also rapidly become economically independent. The official narratives promoted by the authorities of given countries conceal more than they reveal. In every text, Alfian Sa’at tears away the ideological veil to draw our attention to figures and events that cannot be spoken of or even remembered. To write, according to Sa’at, means to make visible and audible, to demand recognition for those who have been marginalised, to assert rights for everyone and anyone, to demand justice and redress for wrongs, to widen the social space and fight those guardians who narrow its boundaries. 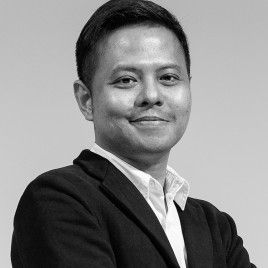 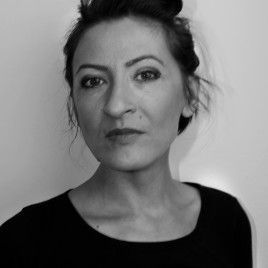