For the most part, the Conrad Festival presents the works of prose writers from various parts of the world. Poetry is a rare guest here. We only include it in our programmes when the authors of such works who are particularly close to our hearts make an appearance in Kraków. That is why we decided to organise a meeting with Natalka Bilotserkivets, an outstanding Ukrainian poet, critic, translator and editor. She will be the curator of a poetry event, whose aim is as much literary as it is communal, because through it we want to connect Ukrainian and Polish audiences. Natalka will select several dozen poems by Ukrainian authors and read them out in the original along with some of her own works, while a group of Polish poets will present their translations. 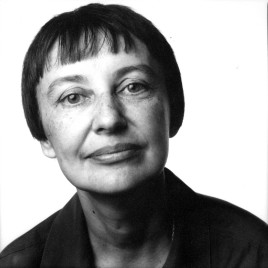 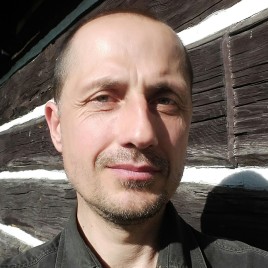 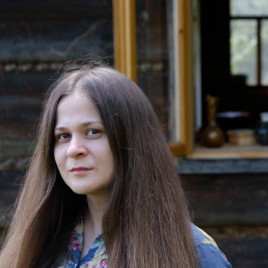 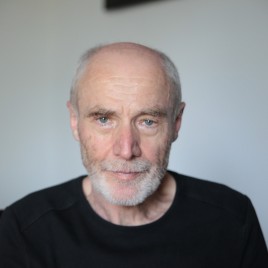 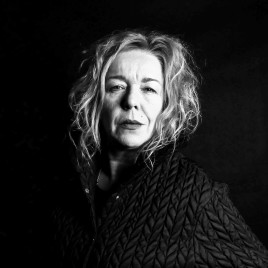 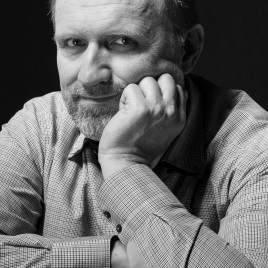