There were many reasons why Petra Hůlová abandoned her sociology degree and chose instead to study Mongolian and cultural studies instead. Whatever her true motivation, a reading of her novels might give one the impression that she never truly abandoned her earlier interests but instead went in for her own – literary – variant of social sciences, aiming not merely to describe the phenomena that surround us but also to bring about change in her readers’ consciousness. Although Hůlová reacts to problems, her ironic interventions do not give us ready-made answers to pressing questions. Instead, they induce the reader to constantly question their own convictions about reality. Nothing is obvious here; the writer does not make allowances for any of her protagonists; every idea – even the most progressive – can be called into question. During the festival, Hůlová will tell us what we can gain by embracing such an attitude towards the world. 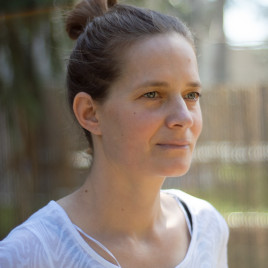 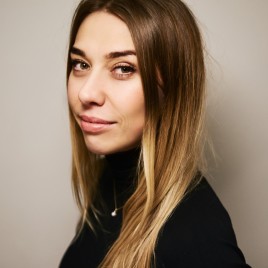