Recent global crises – especially in the guise of the current pandemic – have made us fully aware of how extremely fragile mental health is and how numerous factors have a destructive impact on our lives and shape our emotions. We know perfectly well that the latter are in constant flux. What is less obvious is the fact that the ways in which we understand mental illness are also changing, sometimes even radically so. How were mental illnesses treated in the 19th century when psychological sciences first began to flourish? And how did they evolve in the 20th century? What fate awaits mental illness in the future? We will be talking to the British writer Lisa Appignanesi about psychology, which she sees as a battlefield on which war is being waged not only for our mental health but also for our freedom, which sometimes has – as was the case with women hospitalized in the 19th and 20th centuries – been severely curtailed over purported concern for the plight of individuals and society as a whole. 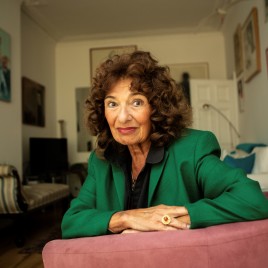 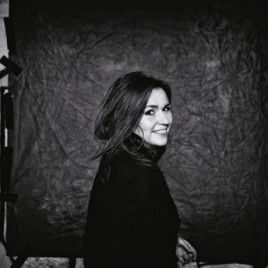