Hervé Le Tellier is the president of the experimental literary group OuLiPo, whose representatives have already appeared at the Conrad Festival several times before. According to the movement’s writers, a desired goal, for example social change, cannot be achieved by calling for engagement alone. The starting point of everything should be a modification of the language of the story. Le Tellier’s latest work revolves around the relationship between an original and a copy. The writer asks questions about the way reality and ourselves exist. It turns out that the protagonists of the novel are copies. How is it possible that some figures exist in two versions – the original and a repeat of the original? Who or what is responsible for this anomaly? The writer gives us various answers, conscious of the fact that we wish to understand the curiosity that he has confronted us with. But what if there is no final answer? We will ask Le Tellier how we should cope with situations when an unexpected event cannot be explained. 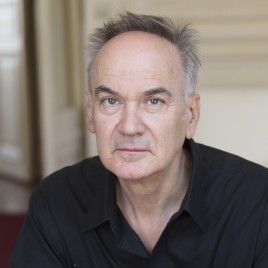 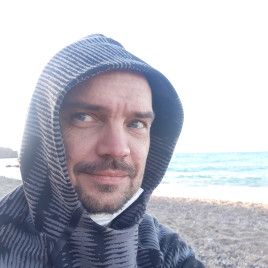