Mohamed Mbougar Sarr’s Prix Goncourt-winning novel constitutes a kind of a test. The Senegalese writer poses questions about the meaning of writing literature; however, for him this is not a general question, but rather the dilemma of someone who is aware of the injustices that have befallen people living in African countries. How has literature responded to the colonial policies of Europe that resulted in the annihilation of peoples and cultures? Has it managed to depict the exploitation and violence of the past? Has it been capable of inventing new ideas and new ways of life from which the victims could benefit? Has it done justice to the latter? Diégane Latyr Faye, a young writer from Senegal, the protagonist of Sarr’s novel, tries to solve the mystery of the disappearance of T.C. Elimane, the author of the legendary novel The Labyrinth of the Inhuman, published in 1938. The very act of writing appears to be at stake in his quest, which is driven by literary passion. After all that has happened, is it still possible to spin a yarn? Does anyone still need such stories? In the face of a tragic past, does literature still have something to say to us? 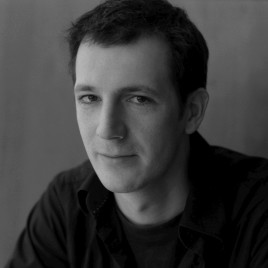