The mental welfare of children is one an issue that attracts a great deal of attention these days. In a world flooded with specialised books telling us how to care for the emotions of the youngest among us, Marieke Lucas Rijneveld depicts in their novel a gloomy picture of life in a Dutch province where children are left alone to cope with their traumatic experiences, which is particularly difficult due to the conservativism of the local adults, who refuse to depart from the rules they themselves follow blindly. We will talk to Rijneveld about family policy, the need for a new language with which to refer to corporality and sexuality, the religious oversensitivity of some parts of society, the acute disillusionment with adulthood, the ways in which children cope with loss, the importance of nonbinary identity in today’s politics and the need for acceptance. 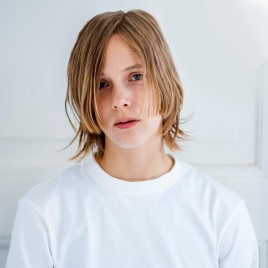 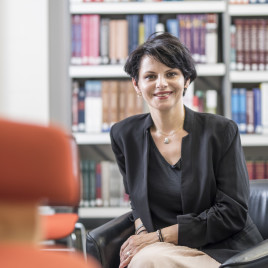