The war in Ukraine, which was instigated by Russia eight years ago, is presented in different ways in the West. Some Western countries have difficulty in admitting that Russia is the aggressor, that its motivations are completely unjustified, and that the victim is Ukraine, which, as a democratic state, had and still has the right to take decisions on its future in an independent way. One of the most important such issues concerns Ukraine’s relations with the West. Ukraine is waiting to join the European Union; however, its belonging to the West is a fact, not a wish. Culturally and politically, it has for years been part of the Western world, and the West should understand that the war started by Russia also broke out as the result of the current global crisis of democracy. 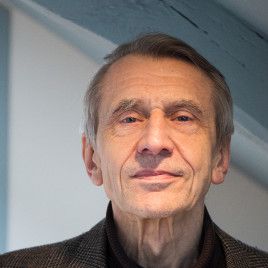 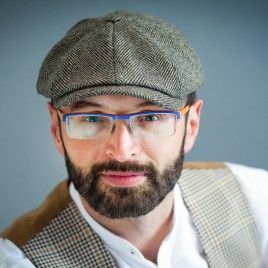