According to Elias Khoury, literature saves those who have been treated unjustly and whose voice has been taken away. It intercedes for them, speaks on their behalf, breaks the conspiracy of silence that shrouds their cause. Breaking the silence is sometimes very painful as it often means reopening old wounds. However, without it social change would be impossible, and the intention of literature is to bring about such change. The protagonist Jalo seeks an anchor and the foundation of his identity in his family's unclear past. In his novel, The Children of the Ghetto. My Name is Adam,Khoury tells the story of a Palestinian who – just like his people – fights for a place he can call home and for the memory of those who have been wronged. During our festival meeting, the author will tell us about the social and political mechanisms that turn victims into perpetrators. How is it possible that the incredible suffering experienced by a given community fails to prevent it from inflicting violence on others? 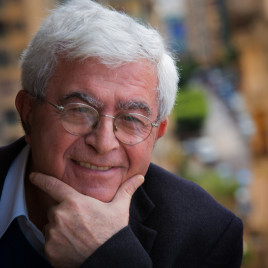 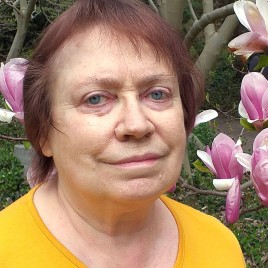