Published in 2014, Rebecca Solnit’s Men Explain Things to Me is one of the most important books of the fourth-wave of feminism. The term “mansplaining” has become a permanent fixture of our language and apparently touched a raw nerve. We will be talking to the American intellectual, historian and feminist about contemporary patriarchy and what the cultural changes we are currently witnessing actually involve. Why is contemporary feminism focused so much on violence? How should we understand the new face of misogyny, so brutal and driven by hatred? Is there a feminist sense of humour? Where is hope to be found nowadays? We will discuss the political situation in the United States following Donald Trump’s four-year term as president and the possible directions for American society after the Black Lives Matter protests. We will also reflect on literature that depicts the feminist perspective and on the stories that make up the new – feminist – canon of literature. 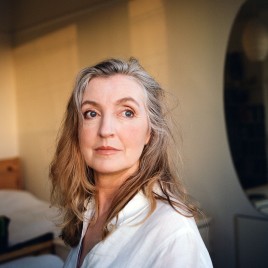 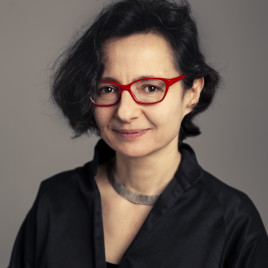