The 20th century has been described as the shortest century in history – beginning in 1918 and thus at the end of the First World War and concluding with the fall of communism in 1989. Yet the conflicts we see every day appear as a continuation of 20th century processes, fed by a mixture of regressive psychosocial impulses and dreams of rapid modernisation. In his journalism and biographies (of both Kapuściński and Bauman), Artur Domosławski not only presents the reader with concrete figures but also outlines the historical panorama against which the actions and decisions of his protagonists become comprehensible to us. That is why we decided to ask him the question set in the title, which concerns as much the past and the present as the future, to which we look with concern. 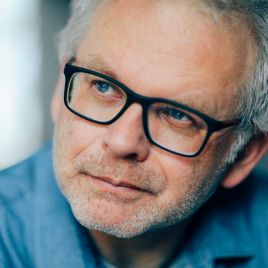 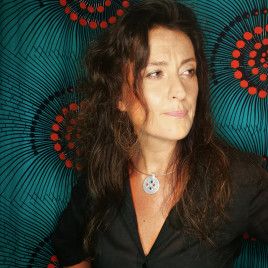