A New Region of the World

The exhibition takes as its starting point Joseph Conrad’s voyage down the Congo River, a voyage encapsulating a colonial mindset rooted in the notion that humanity is an aggregate of strictly defined, fundamentally different groups, each belonging to a rung on the hierarchical ladder of development. Despite advances made in history, this paradigm, in various guises, is coming to the fore once again in today’s world. Once founded upon the idea of alleged „biological” differences, the paradigm is now predicated upon the conviction that there exist incompatible cultural differences.

„Europe” and „Africa”, i.e. „white” and „black”, constitute the most symbolic binary opposition in the colonial scheme of things, deeply rooted in Polish culture as well. However, it’s not difficult to discern in it yet another metaphor concerning hierarchies of segregation, another helpful model to understand various systems of domination and exploitation, one that not only relates to the past, but also the present – from modern-day capitalism to power schemes in which privilege clashes with exclusion, and nostalgia for hegemony contends with recollections of grievances.

How do we face a traumatic past head-on? Is it by uncovering the genealogy of violence, or rehabilitating the memory of those pushed out of the mainstream narrative, or digging up the marginalized narratives of resistance? How do we address past wrongs? The artists taking part in this exhibition address similar questions; they come from Africa, Europe, the Caribbean, and North and South America – geographic regions associated with the diaspora history of the „Black Atlantic”.

Coming to terms with the past – the basis of our exhibition – provides a necessary starting point for reflecting on the present. How can we dismantle those structures of division and classification, behind which hide certain relations of power?

Works shown in the second half of the exhibition construct alternative narratives and show the constant deviations and shifts which defy binary oppositions. They examine the process of creolisation and the appropriation of cultural forms. They speak on mass migrations from the time of post-war Europe and its period of reconstruction, as well as on diasporas and transnational experiences, which engender wholly new points of reference, both private and collective, and signal a shift in traditional axes of global exchange. Making use of all sorts of mediums, from the elegy to the grotesque, from melancholy irony to the candid recording of the most intimate emotions, they undermine the seemingly impermeable dichotomies like „sameness” vs „difference”, „ours” vs „theirs”, „here” vs. „there” or „authenticity” vs „inauthenticity”. 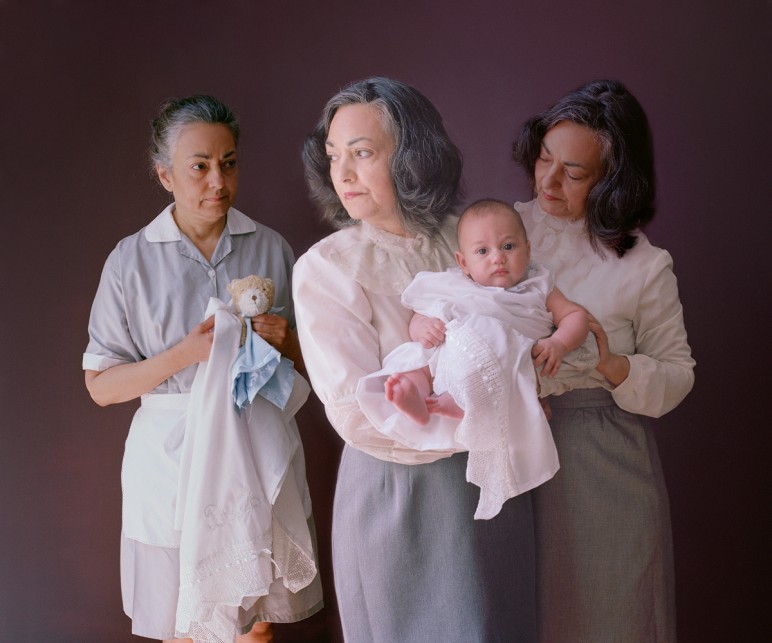 The third part of the exhibition looks to the future, examining the possibility of utopias created upon entirely new principles.

Less than a decade ago Martinican writer and philosopher Édouard Glissant described the beginning of an epoch in which the entire globe becomes „a new region of the world”. Everything which hasn’t come into contact with each other, converges and enters in a relationship, oriented towards a new pattern of connections involving people and nature based on reciprocity and not hegemony. The title of our exhibition indeed takes its cue from Glissant.

Today, nightmares from the distant past seem to be hounding us more and more frequently with obsessions about divisions and barriers. There’s been an upsurge in xenophobic, nationalistic and racist reactions. The kind of reality that Joseph Conrad describes in the Congo – the extreme exploitation of both people and nature –seems to have been resuscitated on a global scale, albeit in new ways. Could Glissant’s message of hope safeguard our raison d’être in these dark times?

The presented works, rooted in specific experiences, shed light on the wider mechanisms of exclusion both in Poland and the world. At the same time, they open up a space to consider ways of forging complex and non-exclusionary identities while strengthening human ties.

The exhibition draws its inspiration from the intellectual tradition of such thinkers as Frantz Fanon, Aimé Césaire, James Baldwin, Stuart Hall, bell hooks, Paul Gilroy and Achille Mbembe. Stripped of any delusions, contemporary analysis roots itself in this tradition with the conviction that it’s possible to build an ethical future based on recognizing in others their subjecthood and a profound awareness of our common human fate.

The exhibition will close with a poem by American poet Claudia Rankine, concluding with the words: „we are travelling as a family”. 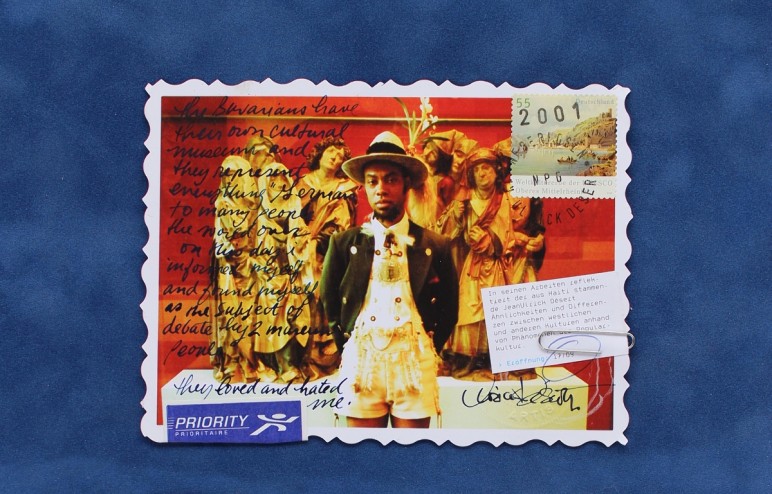 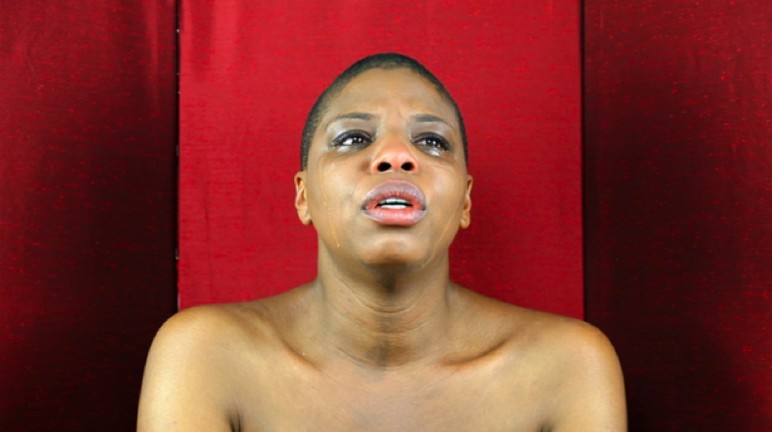