Every year, several dozen literary debuts are published in Poland. This is an overwhelming amount even for people professionally connected with the book market. These books are only a handful of the hundreds of submissions that publishers receive every day. The difficulty of making a debut is well shown by this glaring disproportion: few authors manage to make it through the complicated editorial process and publish their first book. What happens next? Unfortunately, not much.

Books by beginner authors do not have easy access to the wider literary market. And this has nothing to do with the quality of the text, or the talent of the author. It is mainly a result of the specific way of functioning of that strange establishment called the literary world. The decision to publish a debut author is quite a significant risk for a publisher, especially in the case of smaller publishing houses, therefore there is often not enough energy for promotional work, which is more often done on behalf of authors with a more certain, better grounded position who guarantee profits.

There is a lingering, quite pernicious assumption that true talent defends itself. Of course, sometimes this happens, but more often, the voices of beginner authors are lost among others, more resonant, although perhaps not necessarily better. Critics also cannot keep up with the accumulation: focused on what is happening in the very centre of literary happenings, they ignore what emerges on the outskirts. At best, they present the debut authors as interesting curiosities, as if denying them full participation in literary communication.

The situation of a writer after a debut does not look much better than before crossing the magical border of the first book. All of this plays out in the space of a few months, and is largely up to chance. If, during this time, a large enough symbolic capital can be accumulated, it will mean the chance to continue the writer’s career and publish a second book. Very often, this is not the case, however, and many literary propositions remain solely in the realm of potential projects. 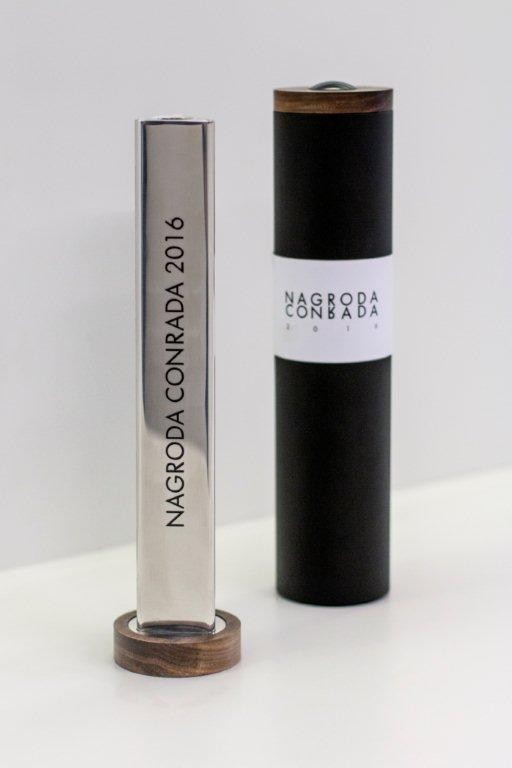 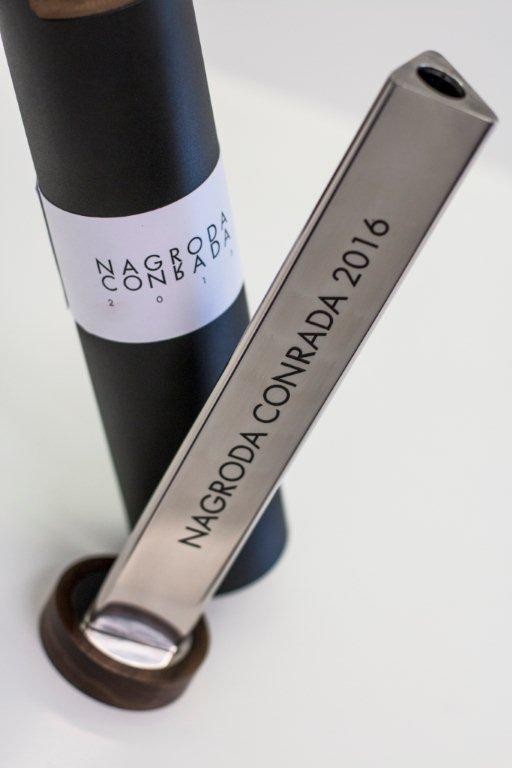 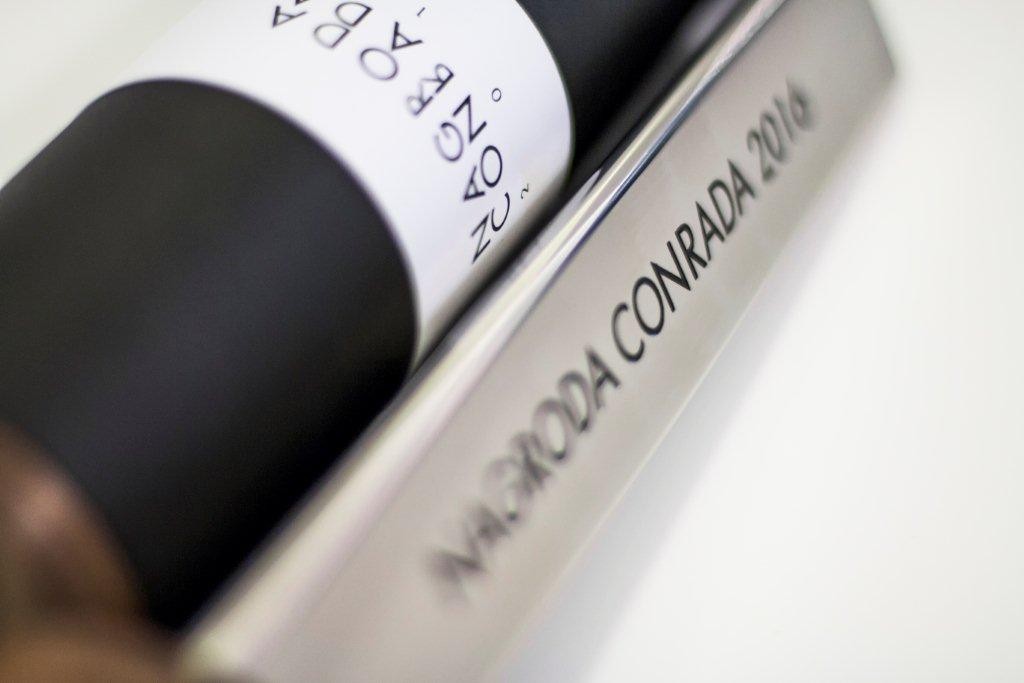 The idea of the Conrad Award is supposed to counteract this, since the new literary honour is intended solely for debut authors. Admittedly, there are literary contest in existence that allow debut authors to enter, but in reality, they are eliminated at the nomination stage at the latest, often because they do not have a solidly grounded position.